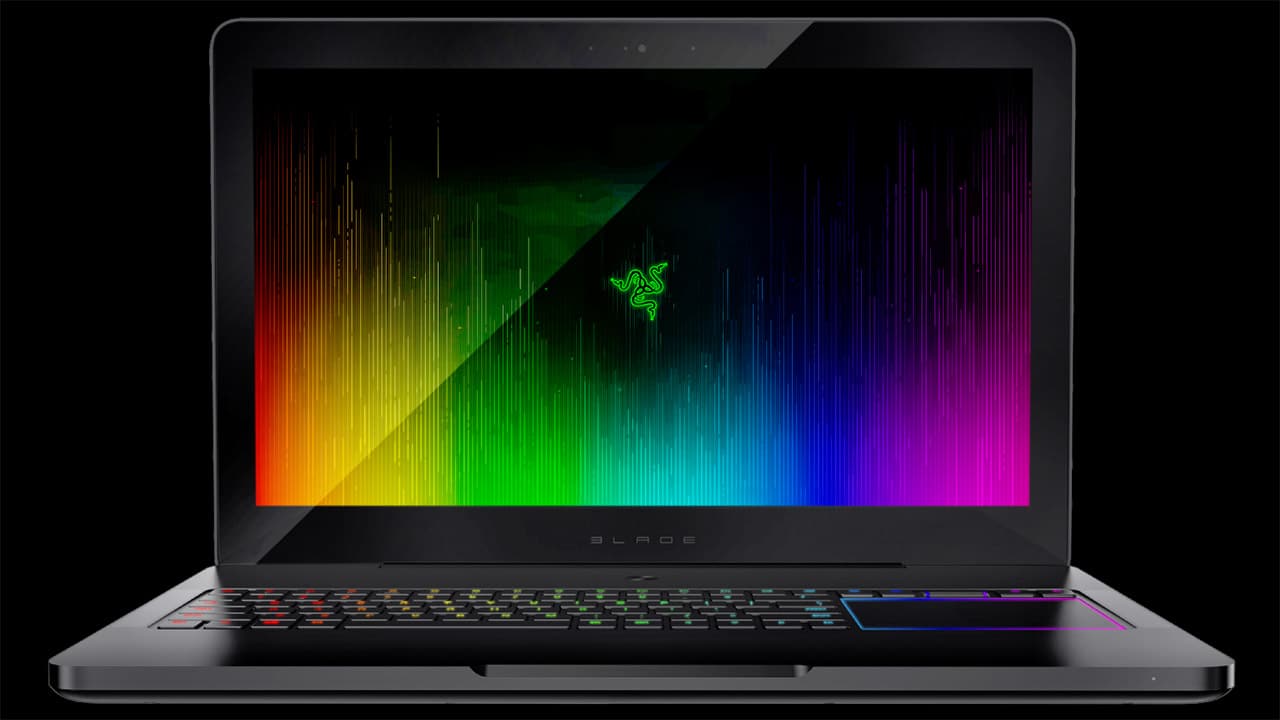 Gaming notebooks are designed to blow minds, as proven by ASUS and Acer’s recent launches on the grand stage. As each company continues to one-up the other, Razer discreetly released its latest Blade Pro model, to the delight of gamers everywhere.

While the ROG GX800 and Predator 21 X wowed us with built-in water cooling and a curved display, this year’s Blade Pro takes all the technologies needed to make the best possible gaming notebook, and crams everything into a shell that mimics a conventional laptop.

Seeing a laptop as big as an Apple MacBook Pro doesn’t seem that special, but once you know how far Razer has gone this time around, you’d understand why it’s priced at a jaw-dropping $3,700. 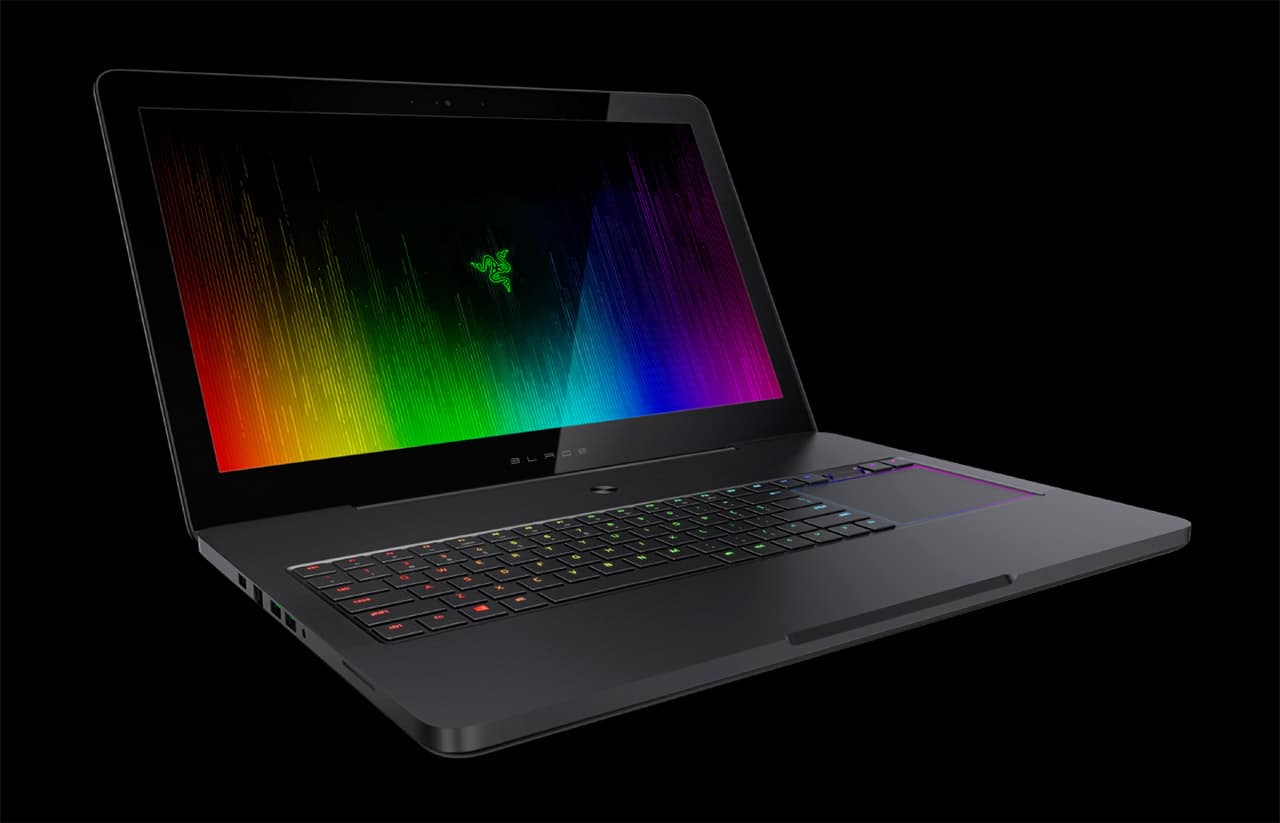 For one, there’s a low-profile mechanical keyboard equipped, which is far more pleasurable to game on than with plain membrane-lined keyboards. Razer claims it’s spent so much time designing it to perfection, that it could have created a whole new laptop instead.

Squeezing in such a sophisticatedly complicated keyboard is a challenge in itself, but knowing that there’s a full-sized NVIDIA GeForce GTX 1080 graphics card inside adds to the amazement. This makes the new Blade Pro a true desktop PC replacement, and not just some second-rate gaming alternative.

To make the most out of the dedicated video card, Razer made sure to leave space for an Intel Core i7-6700HQ processor, 32GB of RAM, and a 17.3-inch 4K resolution display that supports NVIDIA’s G-Sync technology. If none of that makes sense to you, just know that this is as good as it gets for a gaming laptop that you can actually purchase. 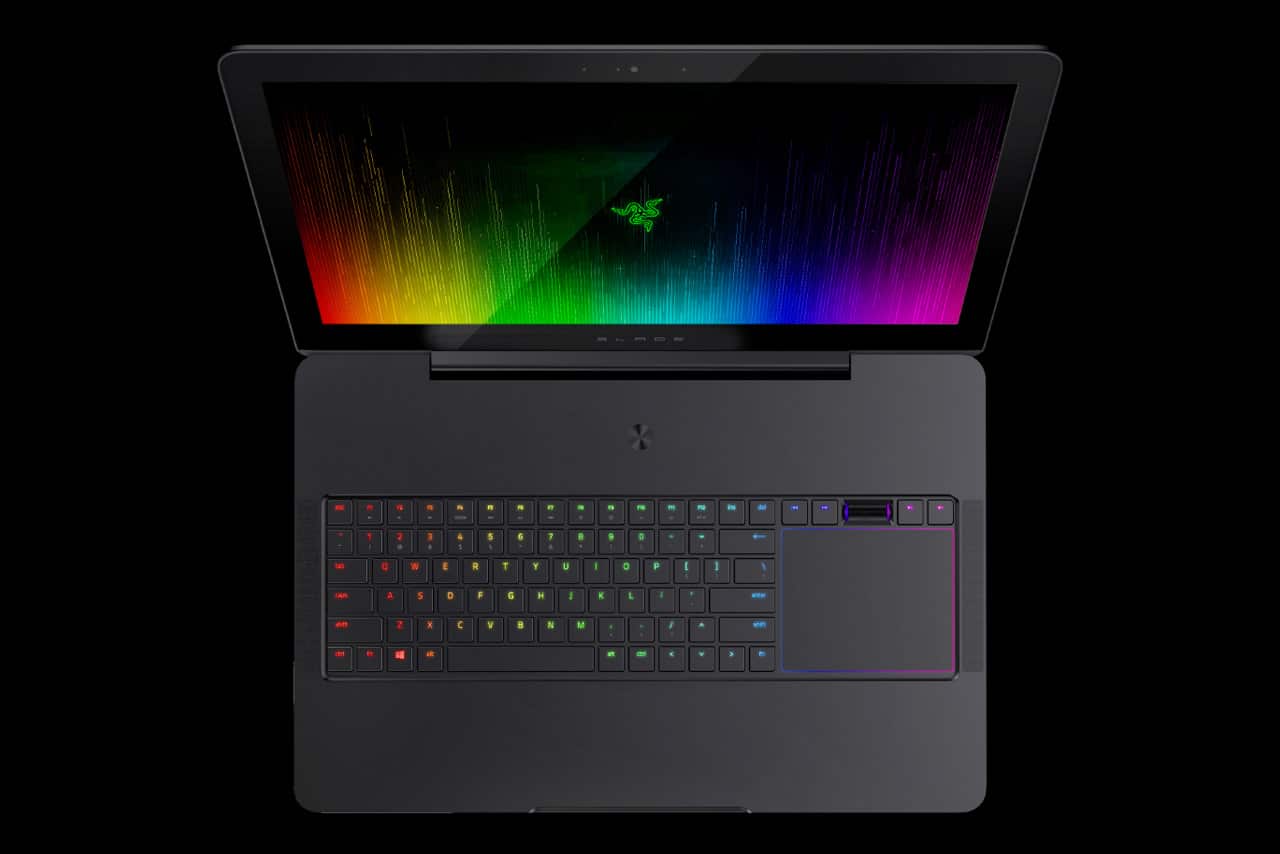 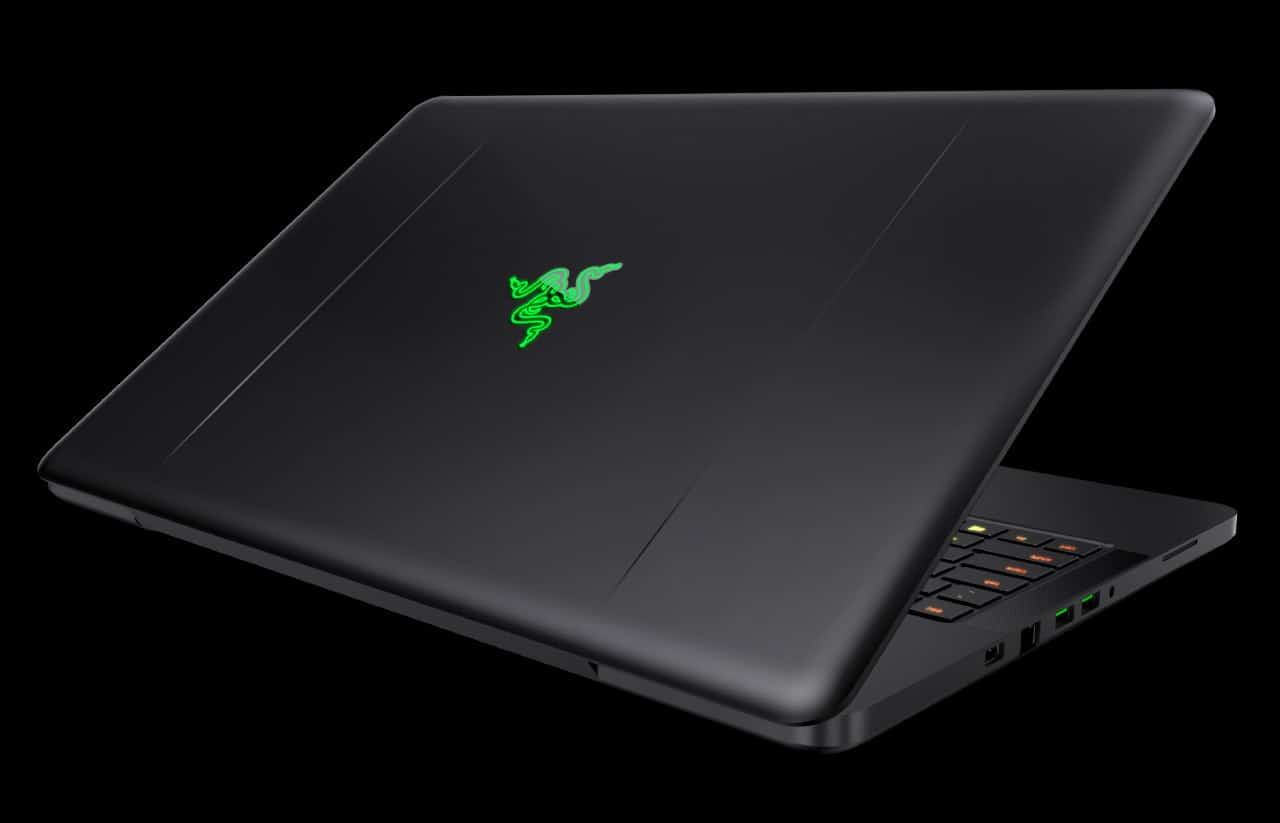 Storage options range from 512GB to 2TB of the SSD kind, making it way faster than HDD speeds. In terms of connectivity, anyone able to afford this gets three USB 3.0 ports, one Thunderbolt 3-compatible USB Type-C port, an SD card reader, and a Killer DoubleShot Pro card for both wireless and wired networks.

So yes, virtual reality games should work just fine on the Blade Pro. The only catch is it’s still 22.5mm thick and weighs 3.54kg — amazing for a rig this powerful, but bulky for a mobile computer.

The Razer Blade Pro will be available in November, so start saving up (or dreaming about it, like us).