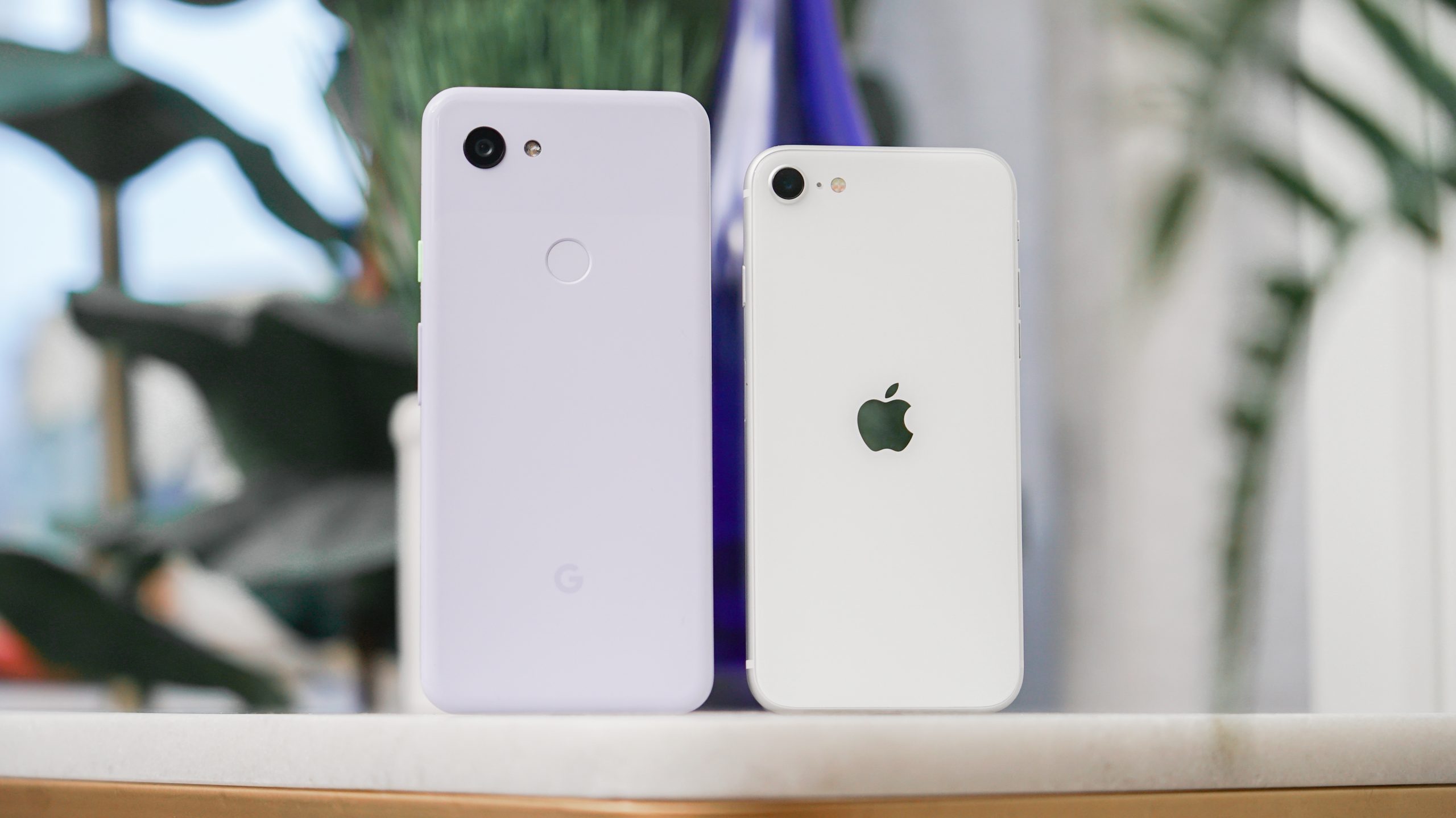 Google collects 20x more data from Android than Apple does from iOS, according to a research report. Your phones are continuously sending critical metadata like location, interests, and contacts to Google or Apple. But the difference in the amount of information the two giants collect is astounding.

According to researcher Douglas Leith from Trinity College in Ireland, both iOS and Android, send a lot of information to the company’s server even when a user isn’t logged in or has clearly toggled the phone’s settings to opt-out of collection. Simple events like removal of the SIM card or change in settings are noted, and the information is sent to the respective companies.

When a Pixel phone made by Google was pitted against an iPhone made by Apple, it was found that the phones sent data every 4.5 minutes, on average. This includes IMEI number, serial number, SIM or phone number, as well as telemetry data.

While iOS automatically collects data from native apps like Siri, Safari, and iCloud, Android gets data from Chrome, YouTube, Google Docs, Safetyhub, Google Messenger, Clock, and Search, even when the user is not logged into a Google account.

Apple was found collecting user’s location even when not logged in, as well as the local IP address whereas Google did not. Though, Google did collect Wi-Fi MAC addresses.

The report adds that you cannot opt-out of telemetry collection, even though it’s assumed you can. Google considers this data crucial for the Android device to operate normally and that telemetry data is not covered under Android Usage and Diagnostics.

In response, a spokesperson said:

We identified flaws in the researcher’s methodology for measuring data volume and disagree with the paper’s claims that an Android device shares 20 times more data than an iPhone. According to our research, these findings are off by an order of magnitude, and we shared our methodology concerns with the researcher before publication.

This research largely outlines how smartphones work. Modern cars regularly send basic data about vehicle components, their safety status and service schedules to car manufacturers, and mobile phones work in very similar ways. This report details those communications, which help ensure that iOS or Android software is up to date, services are working as intended, and that the phone is secure and running efficiently.