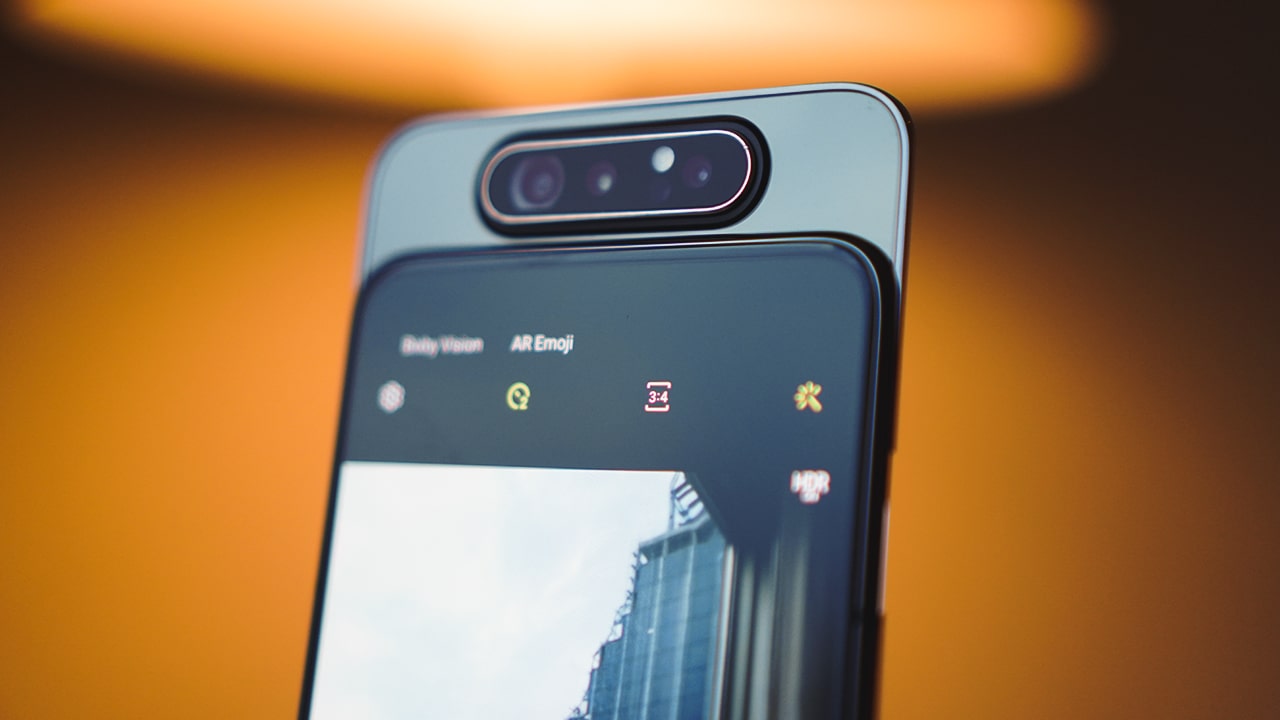 Nearly every phone manufacturer is taking a crack at giving us a solution to the notches and punch-holes “problem.” As a result, we’ve seen pop-up cameras and secondary displays. With the Samsung Galaxy A80, the company is offering their take on the pop-up camera solution — the rotating camera.

Instead of just having the front-facing camera hide inside the phone, Samsung’s idea is to make the upper part of the phone lift then flip the camera module to face you. This happens automatically when you switch to selfie mode on the camera app. At around a little over a second, it’s pretty fast considering the number of actions that have to take place before the camera flips.

It’s important to note that we have seen a mechanism similar to this before from the likes of OPPO and Gionnee. However, those rotating cameras had to be moved manually unlike the automatic one on the Galaxy A80.

What are the cameras you ask? The Galaxy A80 has a three-camera setup. There’s a 48MP main camera, an 8MP ultra wide-angle lens, and lastly, a 3D depth sensor. We only had a limited time with the device, but take a look at these quick samples so you can judge for yourself how it performs: 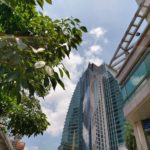 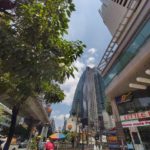 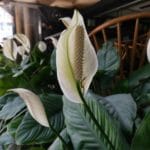 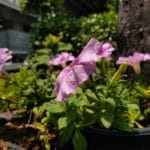 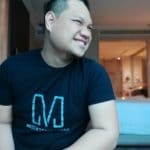 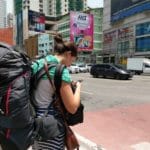 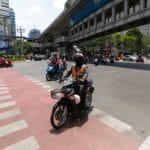 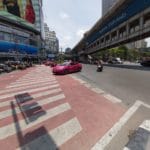 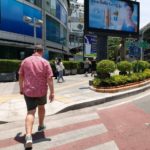 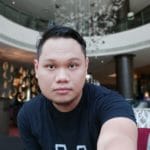 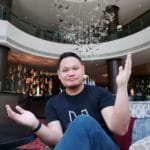 Samsung is positioning the Galaxy A80 as the phone perfect for the “era of live.” The company believes that people are moving on from selfies to live streaming. Having this camera mechanism makes sure no quality is sacrificed when you decide to take selfies or go live. 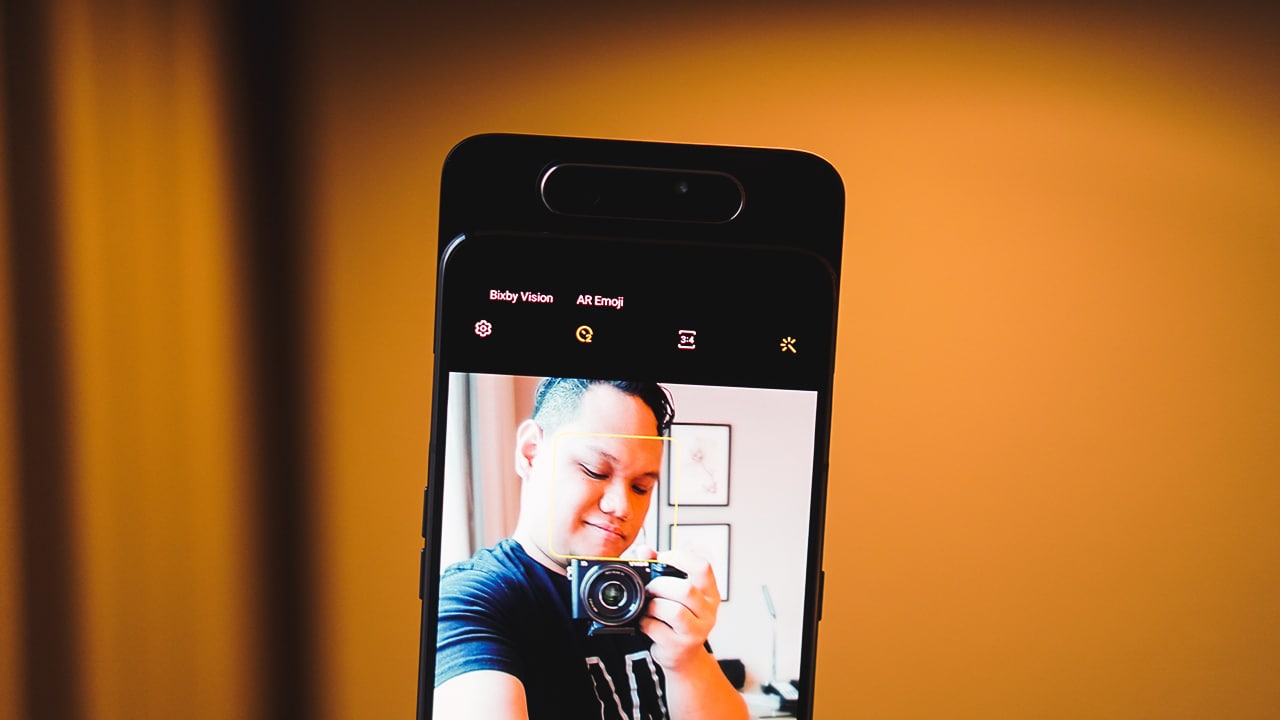 As of writing, we’re still confirming what chipset the phone is using. Samsung representatives tell us that it’s an octa-core Qualcomm Snapdragon chip, but we don’t know which series yet. You also get 8GB of RAM along with 128GB of internal storage.

Samsung says the Galaxy A80 is equipped with an “intelligent performance enhancer” which regulates the phone’s usage. This includes controlling the CPU, RAM, and battery usage for optimum performance. Speaking of the battery, it has a 3700mAh capacity (much lower than the one on the Galaxy A70) that supports 25W fast charging.

Front and center is the 6.7-inch FHD+ Super AMOLED New Infinity Display which is extremely satisfying to look at. The display also houses an on-screen fingerprint sensor and when taking calls, it vibrates, effectively becoming the call’s audio source. 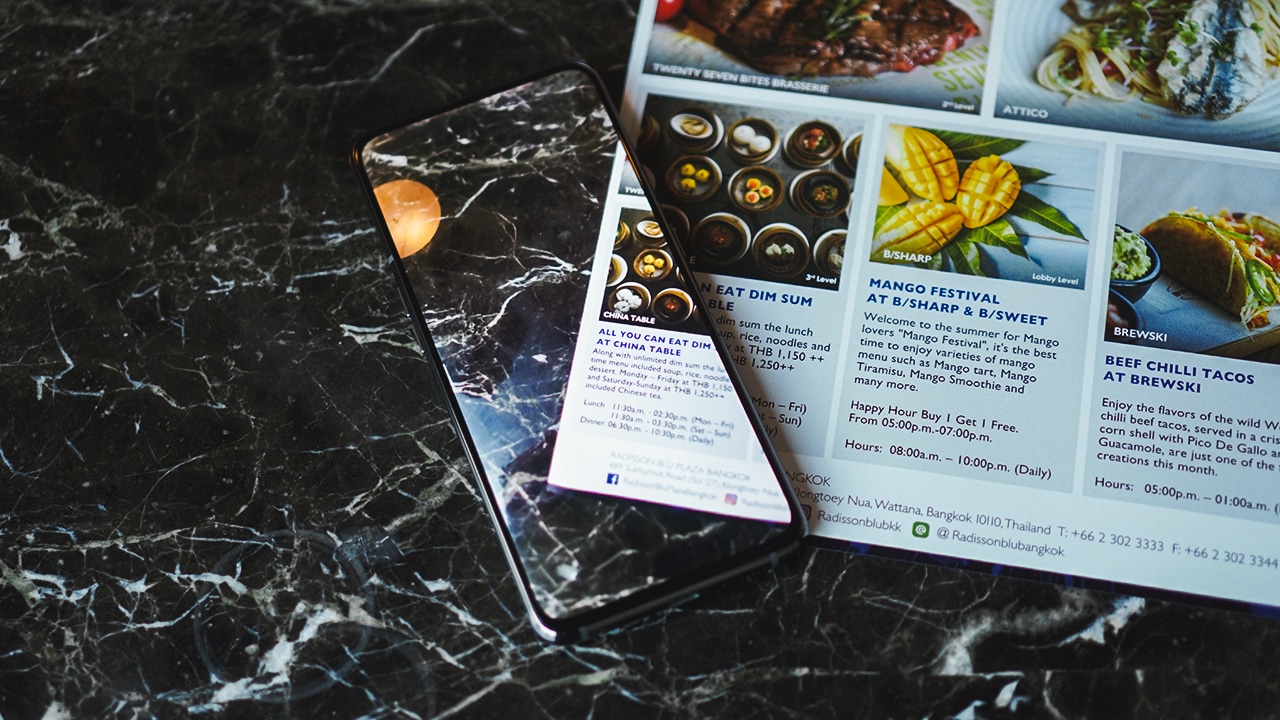 The Samsung Galaxy A80 comes in three colors: Phantom Black, Angel Gold, and Ghost White but only black and gold will come to the Philippines. One can only assume the white one decided to ghost the country.

Pricing will be announced soon.