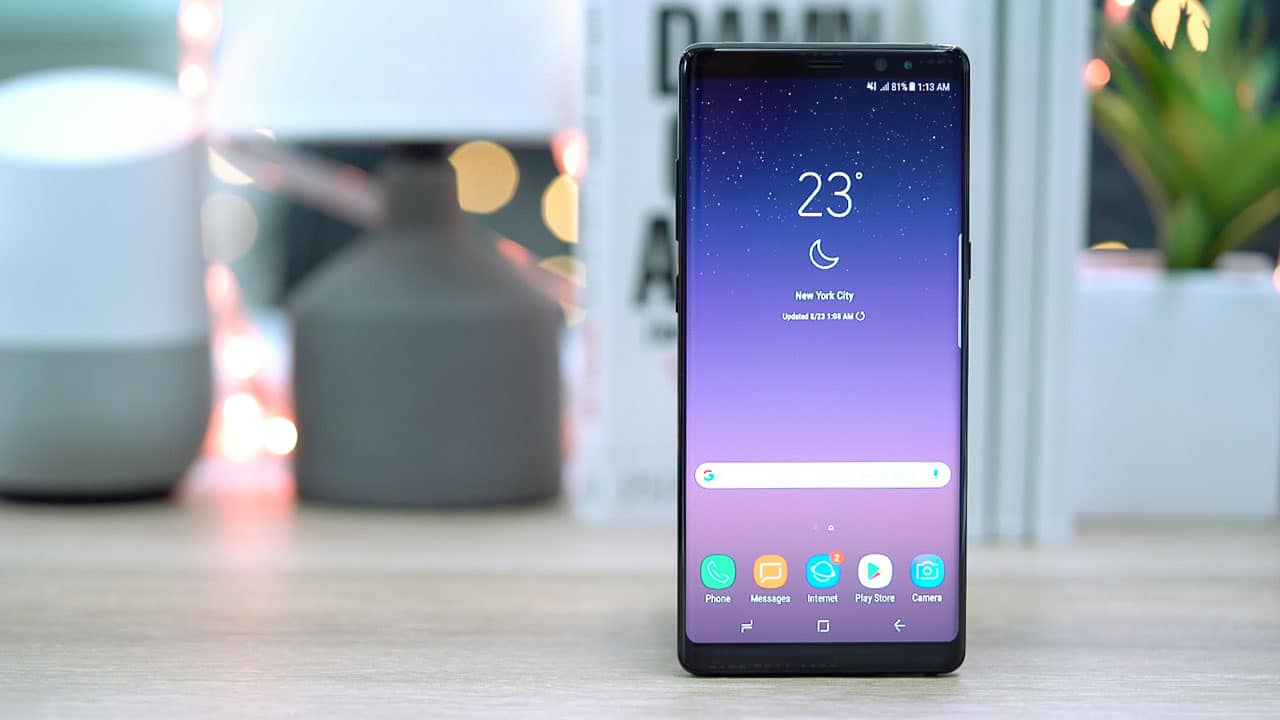 With less than a month to go before launch, we have surprisingly little info on the upcoming Galaxy Note 9. With the exception of the possibly Bluetooth-enabled S Pen, we’re still uncertain if we’ll be seeing a revolutionary product or an incremental upgrade to the Galaxy Note 8 and S9 series.

According to a reliable source, however, we may already have pricing for the Galaxy Note 9 variants to be offered in the Philippines.

This information aligns with previous leaks stating that there’ll be a massive 512GB model for the Galaxy Note 9, although we can now confirm that it’ll be available outside of South Korea and China, as well.

The rest of the Galaxy Note 9’s specs include what you’d expect from a 2018 flagship, including a high-end Snapdragon 845 processor, at least 6GB of memory, a hefty 4000mAh battery, and a multi-camera setup like before.

We’ll have to wait until August 9 for the official unveiling in New York to see how the Galaxy Note 9 will look and feel, but if early patents are any indication, we’re hoping to get our socks blown off.