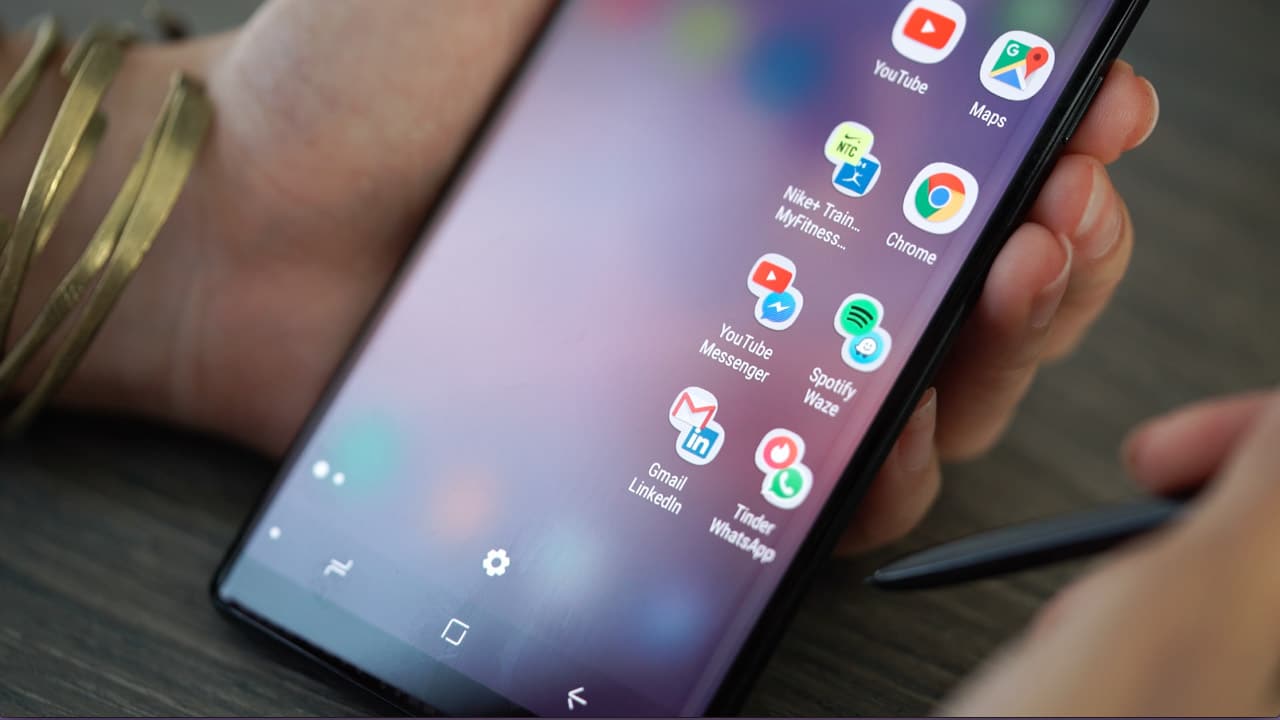 This year’s quest for the holy grail hunts for a truly bezel-less and notch-less smartphone. Phone makers frantically push for their own takes on all-screen phones.

With a new patent, Samsung is throwing their hat into the ring with a Galaxy Note-like device that eliminates bezels altogether.

In the patent, the included drawing depicts a phone that takes out the residual bottom chin and reduces the top bezel to a notch-less strip.

Notably, the patent also majorly alters Samsung’s usual design philosophy for the rear panel. Instead of the usual central positioning, Samsung has moved this phone’s rear camera to the upper-left corner, similar to the iPhone X and Huawei P20. 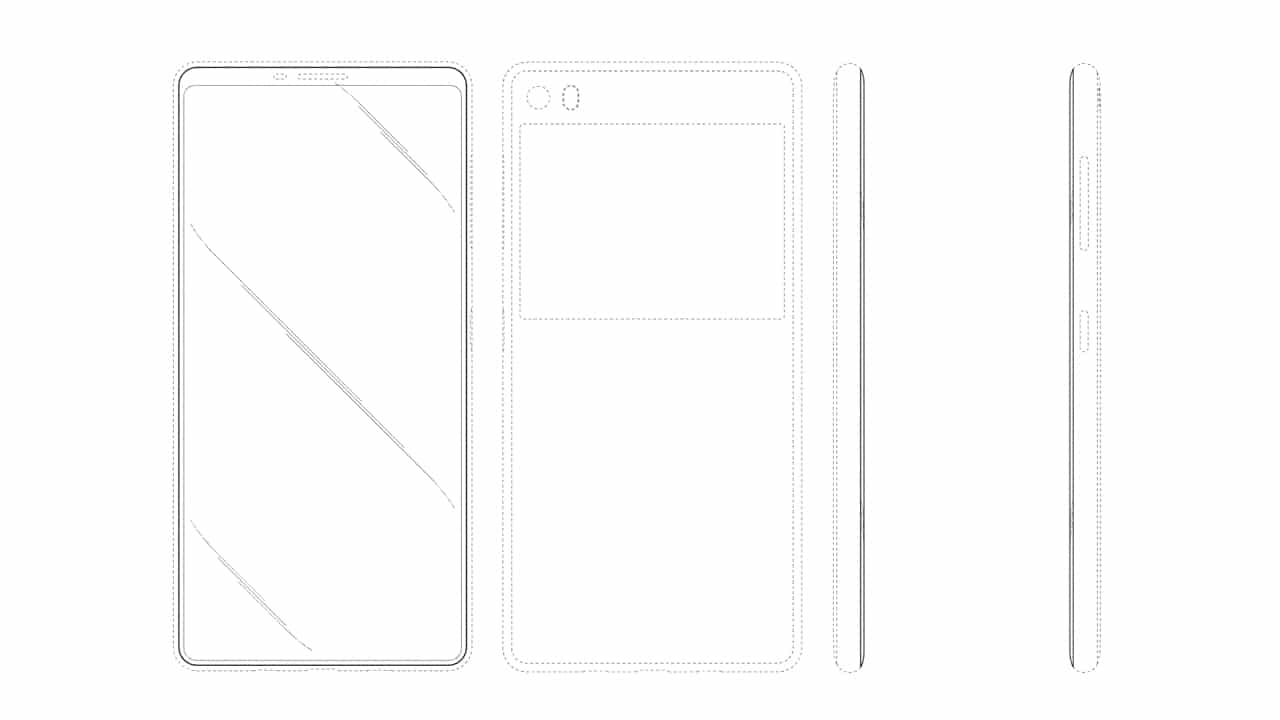 Also, despite the lack of a home button, the phone doesn’t add a new button for a fingerprint sensor. This likely implies that Samsung is making significant headway with an under-screen fingerprint sensor. (The feature will likely make an appearance on the upcoming Galaxy Note 9, as well.)

For all its optimism, the patented phone depicts a hugely disappointing non-feature — the lack of a 3.5mm audio port. Currently, Samsung remains one of the last bastions of the celebrated audio port. The patent’s lack of the feature is a stark surprise from the Korean company.

Right now, this specific form factor has found significant traction with the new Vivo NEX. However, Vivo’s take on the design still carries a noticeable bottom chin and a controversial pop-up camera.

Regardless, Samsung’s patent will likely enter production after this year’s slate of Samsung phones. The company has already scheduled the Galaxy Note 9’s launch on August 9.

To add to this, another leak indicates that even the Galaxy S series will feature bezel-less screens next year.

SEE ALSO: Samsung might launch a 512GB Galaxy Note 9 in Korea and China