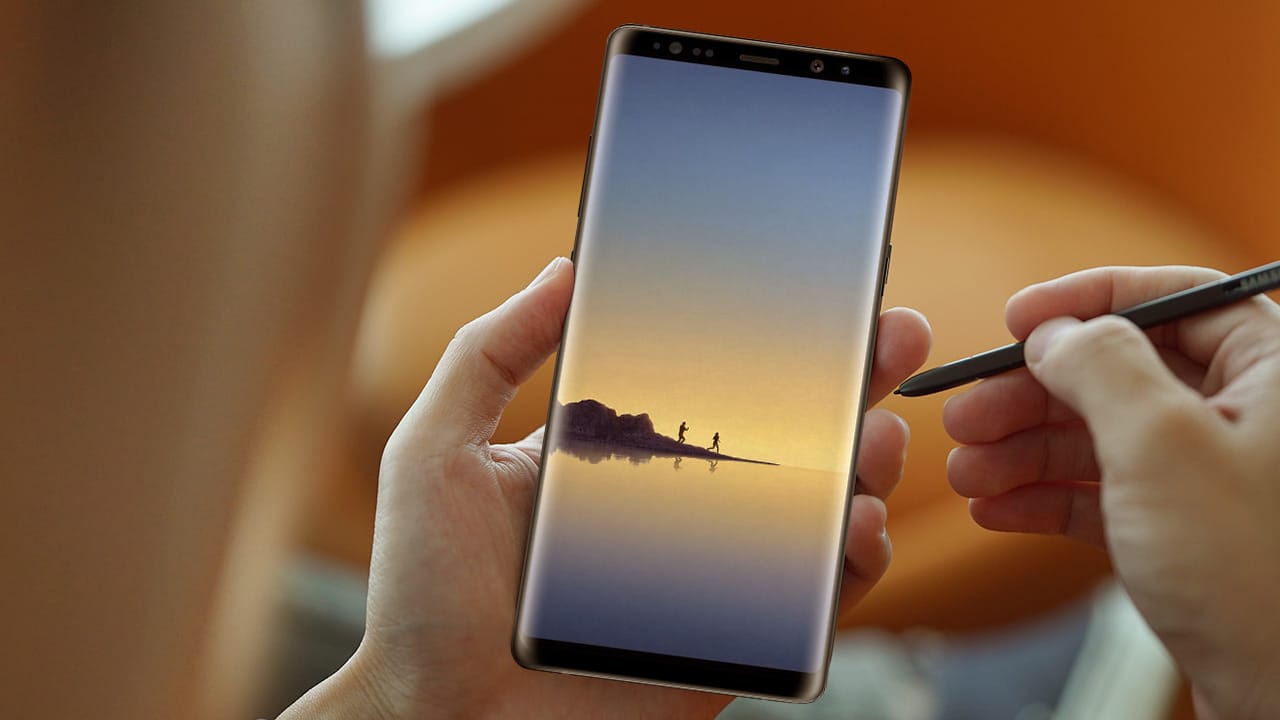 In less than two months, Samsung will launch the much-awaited Galaxy Note 9. The rumor mill has already churned out potential detail after potential detail. To add to the mire, another report has revealed a launch detail that will upset you. Unless you live in China or Korea, that is.

In a recent tweet, infamous Samsung leaker Ice Universe has stated that Samsung’s premium phablet will come in a gigantic 512GB variant. What’s the catch? The whopping variant will launch only in the brand’s home country South Korea and China.

On the other hand, some speculators believe that the variant might also launch in other markets (except Europe).

Regardless, one thing’s for sure: Both Korea and China continuously pop up across all rumors involving the 512GB variant. If the rumors prove true, those two territories will surely get the huge variant.

Currently, Samsung’s wide slate of phones go up to only 256GB. Thankfully, Samsung remains one of the few flagship phone brands to offer microSD expansion up to 2TB.

The potential 512GB Galaxy Note 9 will push Samsung’s boundaries even further. Additionally, since the Note 8 had the feature, microSD expansion on the Note 9 remains plausible.

Besides the internal storage, the Galaxy Note 9 will potentially rock the industry-leading Snapdragon 845 processor and its Exynos equivalent. Also, it might also carry up to 8GB of RAM. As always, it will sport the latest S Pen.

Whatever specs that the Note 9 will eventually rock, Samsung will reveal all during their annual Unpacked event on August 9.