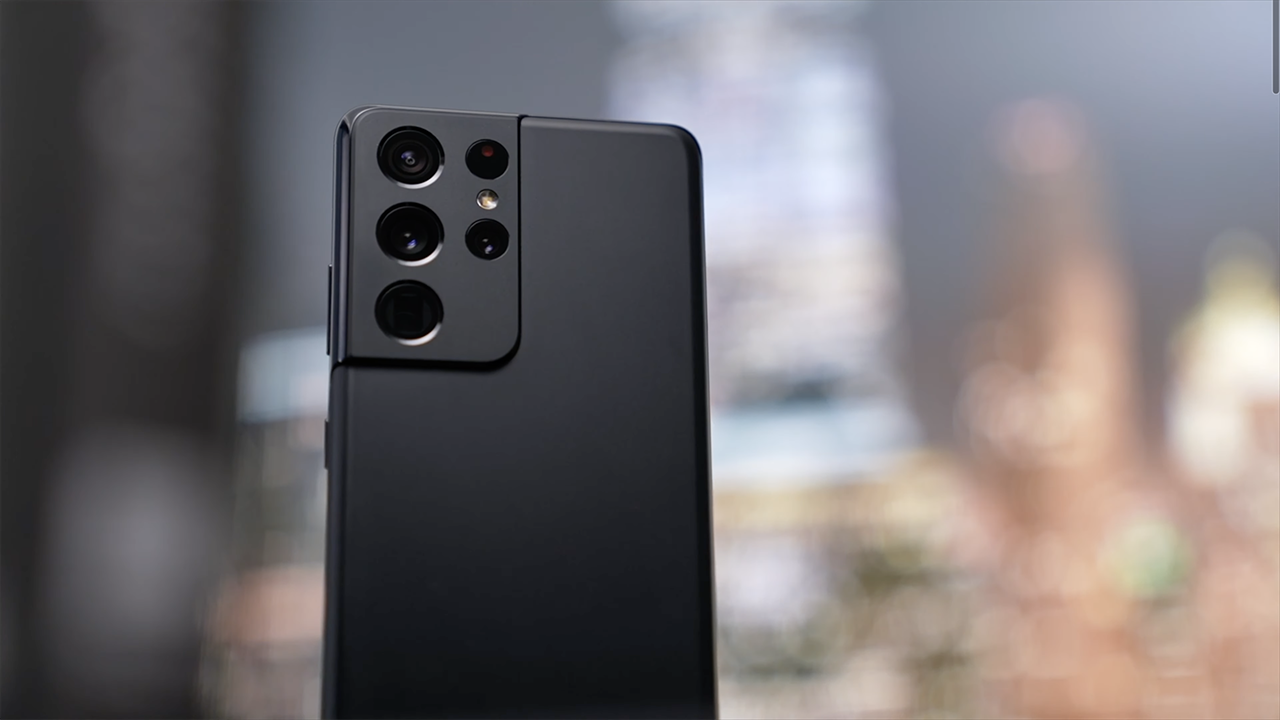 It’s the start of the year. As always, Samsung is readying its next flagship series in time for a global launch. Though an official invite hasn’t arrived yet, a report has leaked when the company is set to host its next Galaxy Unpacked event for the Galaxy S22 series.

A South Korean publication called Digital Daily has revealed that the next event will happen on February 8. The publication obtained the date through their own sources inside Samsung’s workforce. According to the official who leaked the date, Samsung is still working on when they will release the official invites to the general public.

Naturally, because of the event’s timing, the South Korean smartphone maker will more than likely debut the Galaxy S22 series during this event. Further, Samsung will reportedly schedule the flagship’s preorder sales for the day after, February 9. General sales, on the other hand, will commence on February 24.

A few details have already revealed a small glimpse at the upcoming flagship. For one, the series will sport either the new Snapdragon 8 Gen 1 or the Exynos 2200. Additionally, the launch will consist of three variants: the Galaxy S22, S22 Plus, and S22 Ultra.

Samsung has not confirmed the launch yet, but the company will likely reveal the launch soon.