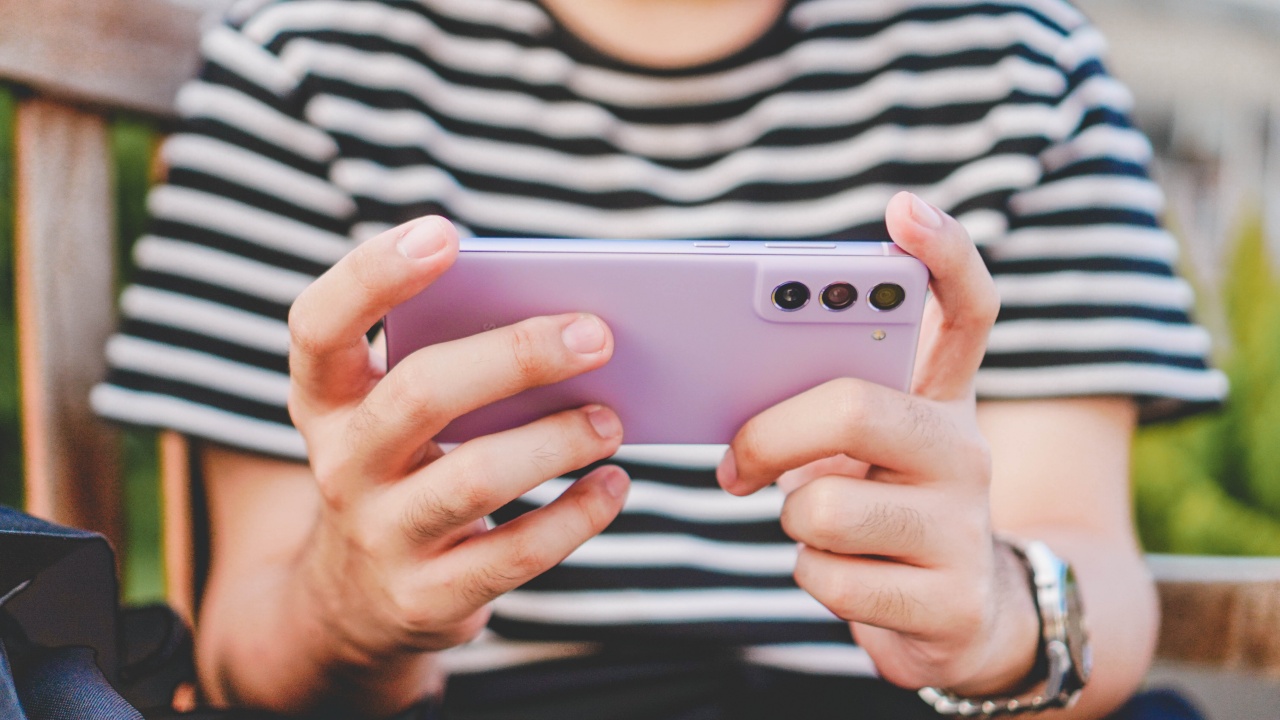 The Galaxy S22 series is just around the corner. The flagship series is reportedly set to launch on February 8. Debuting new processors, the smartphone world is anticipating how Samsung plans to top last year’s Galaxy S21 series. Naturally, one of those aspects is the series’ price tag. How will the Galaxy S22’s prices measure up to our piggy banks? On the cusp of the flagship’s launch, a new leak has reportedly spoiled how much we need to save up for this year.

Coming from Roland Quandt on Twitter, the leaked price list reveals how much each of the seven different Galaxy S22 variants will cost in euros. Starting off the pack, the standard S22 will cost EUR 849 for the 8GB/128GB variant and EUR 899 for the 8GB/256GB variant.

Roughly, the entire series will hover between US$ 964 and US$ 1,645. Translating from euros to dollars is hefty, but it’s also highly likely that the American price tags will vary substantially from the European ones.

If you were looking beyond the price, you might have noticed that the price list also spoiled the different models of the series. Though the first two versions of the series look more than capable on their own, all eyes are on the S22 Ultra, which will reportedly derive a lot of inspiration from the celebrated Galaxy Note series.