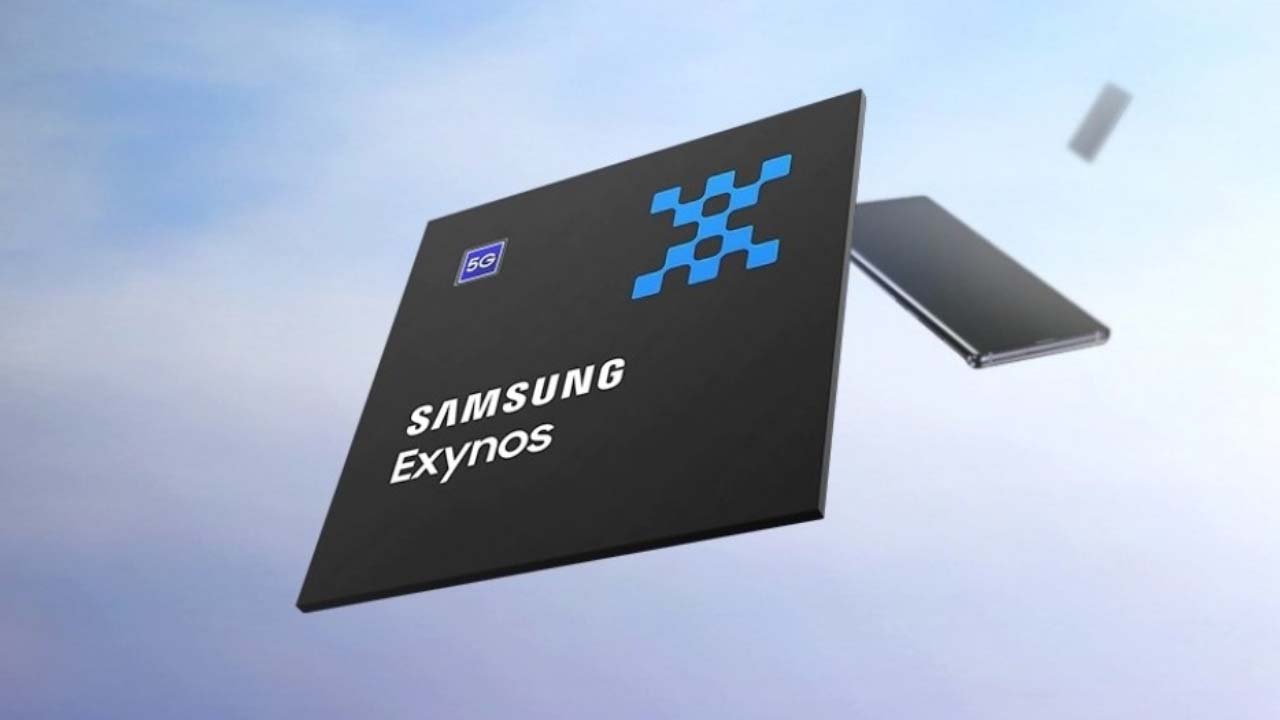 Yesterday, Samsung inexplicably delayed the launch of the Exynos 2200 chipset. Despite promising the reveal of their latest processors, the company no-showed and postponed the debut without hint of a new date. Now, after some silence, Samsung has confirmed that business with proceed as normal. The Exynos 2200 will instead launch alongside the Galaxy S22 series on February 8.

According to an official statement issued to Business Korea, Samsung has confirmed that nothing is wrong with the Exynos 2200 chipset. Instead, the company just wanted to coincide the processor’s launch with that of its hotly anticipated flagship.

Further, the official who confirmed the new launch date also says that the upcoming processor will solve a few problems that the Exynos 2100 has. Particularly, the current processor reportedly has problems with the ARM Mali-G78 MP14 as a cause of problems. As was advertised previously, Samsung is focusing more on gaming for this chipset. That said, the upcoming Galaxy S22 series does have a lot to prove especially after the decently reviewed Galaxy S21 series.

Recently, a report hinted that the Galaxy S22 series will come on February 8. Samsung has not confirmed the launch date yet, but the timing does sound correct for the new flagship series.