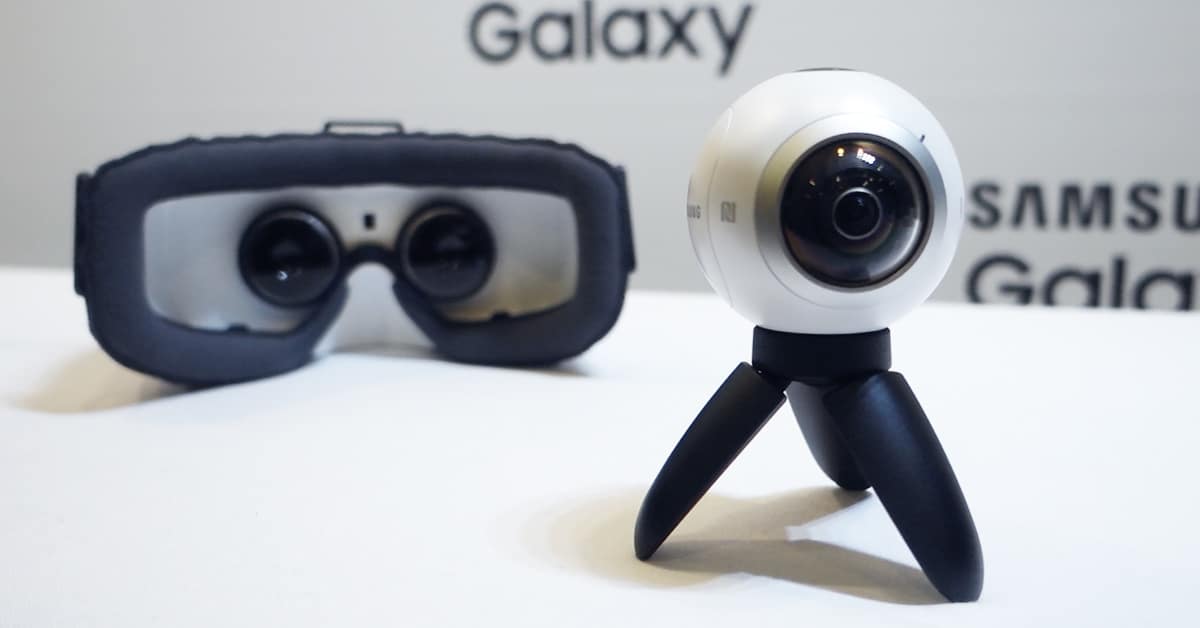 Almost 2 years after it unveiled its first VR headset, the Gear VR, Samsung has come full circle in virtual reality with the surprise announcement of its 360-degree camera, aptly called the Gear 360.

Just a day before Mobile World Congress in Barcelona, Samsung unveiled the Gear 360 as the finale to its much anticipated Unpacked event, alongside two new flagship smartphones, the Galaxy S7 and the Galaxy S7 edge. Users will finally be able to create their own 360-degree video content that they can share online or watch on Samsung’s own VR headset, the Gear VR. 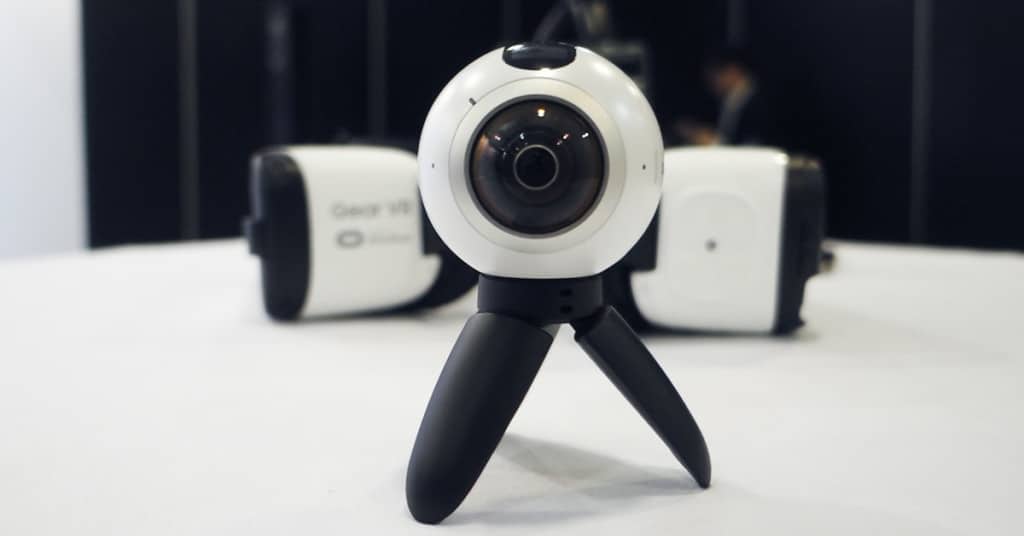 The Gear 360 is a white, rounded device, roughly the size of a stress ball, with a flat bottom for its tripod mount. It ships with a mini tripod that can be folded and double as a monopod. It has two 15-megapixel, 180-degree fisheye cameras on two sides that can take 360-degree photos and videos. There’s also an option to turn off one camera, and film using the other. 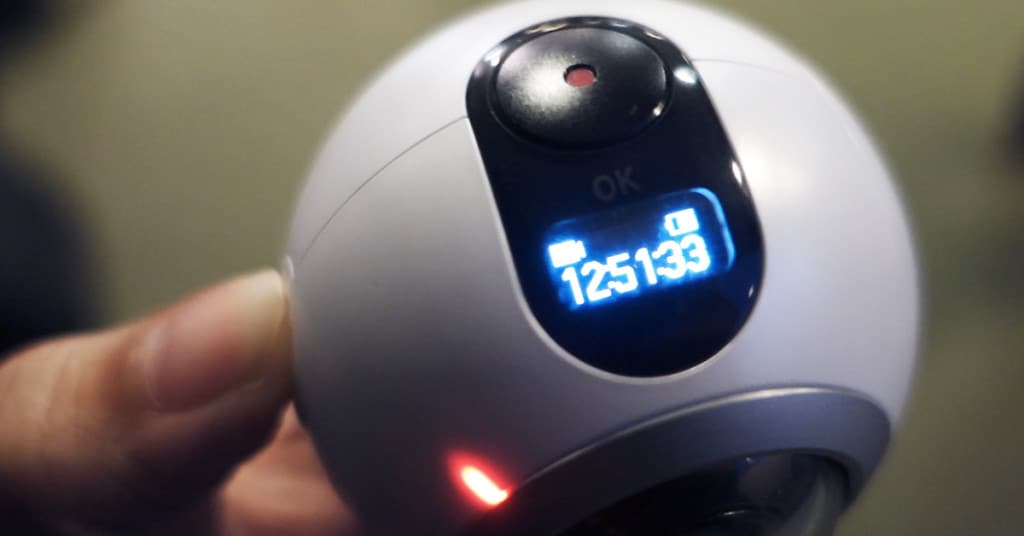 On top of the device are the shutter button and a small screen that lets you switch modes. 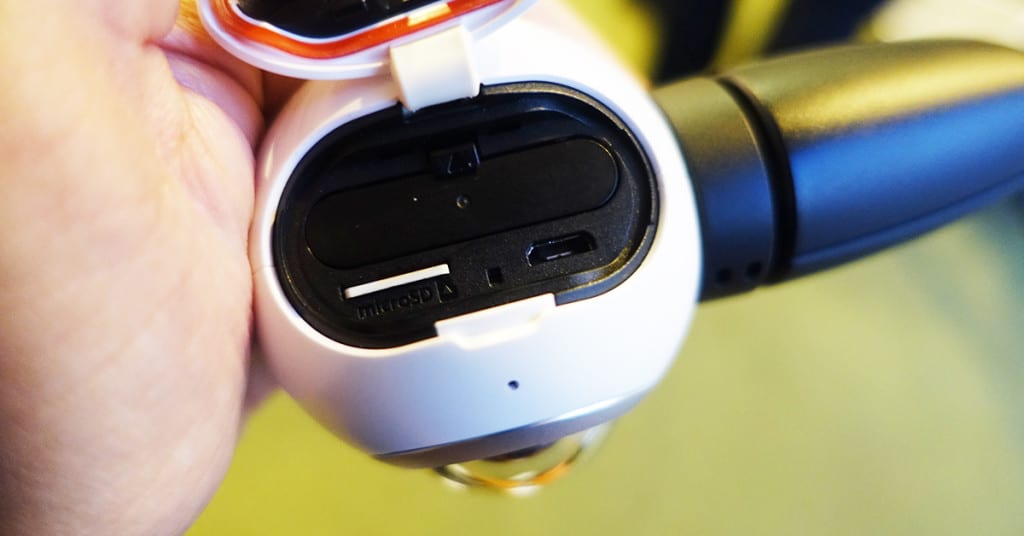 On one side, there’s a micro-USB port for charging and transferring files, as well as slots for the battery and a microSD card. 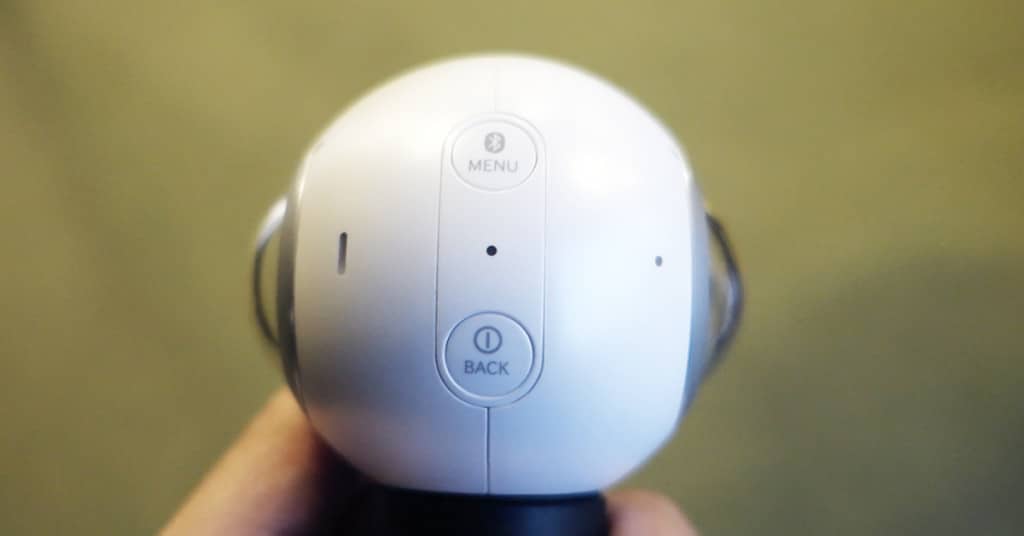 On the other is the back button that also turns Bluetooth on or off. Right below is the menu button, which lets you switch between modes. Holding it down for a few seconds will power the device on or off as well. 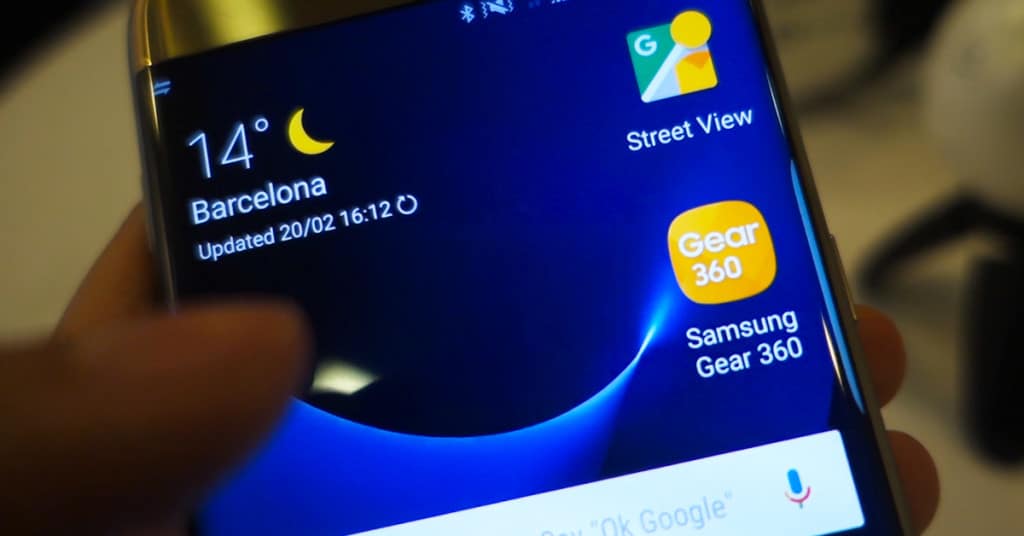 But the best feature of the Gear 360 is its ability to pair with Samsung’s flagship devices. With the Gear 360 app installed, users will be able to use their Galaxy S7/S7 edge or Galaxy S6/S6 edge as a viewfinder, among others. 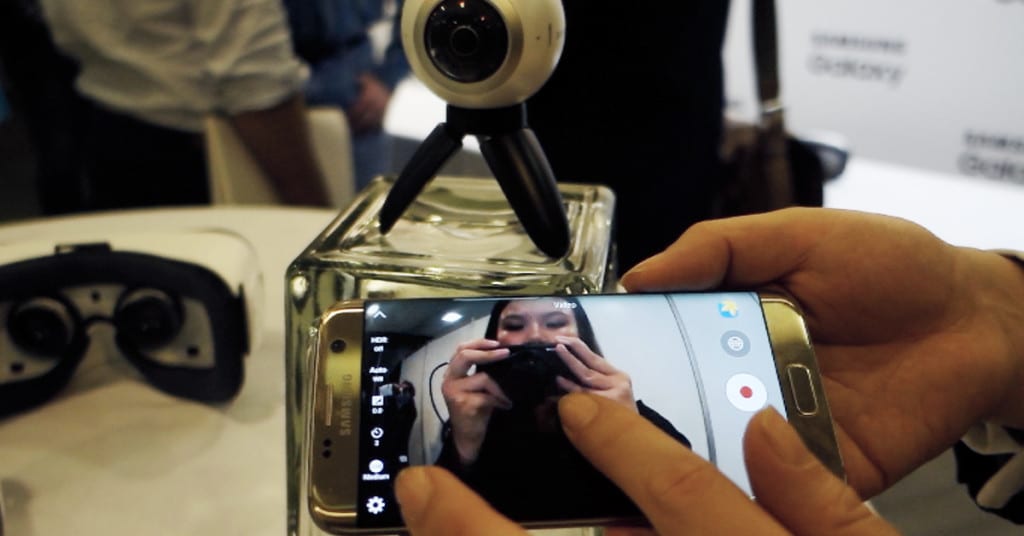 Using the app, you can also navigate 360-degree content by dragging the screen around, capture images and record videos, but the content will be saved on the Gear 360’s microSD card by default. 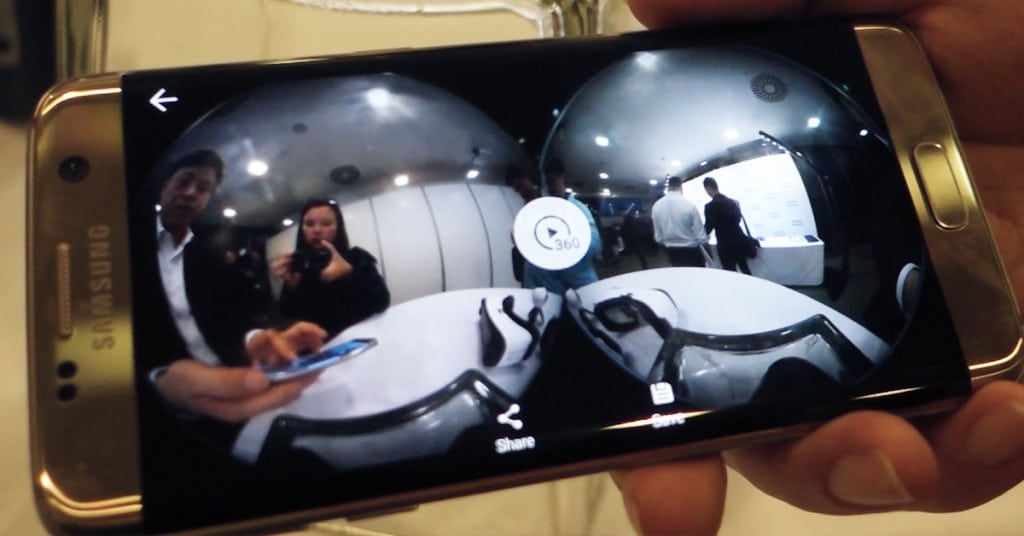 Alternatively, you may choose to store it directly on the phone, and the app will do the stitching for you. Content creators can likewise easily upload their photos and videos on Facebook, Youtube, and other platforms that support the format.

Soon everyone will be shooting and sharing 360-degree videos #Gear360

Posted by GadgetMatch on Monday, February 22, 2016