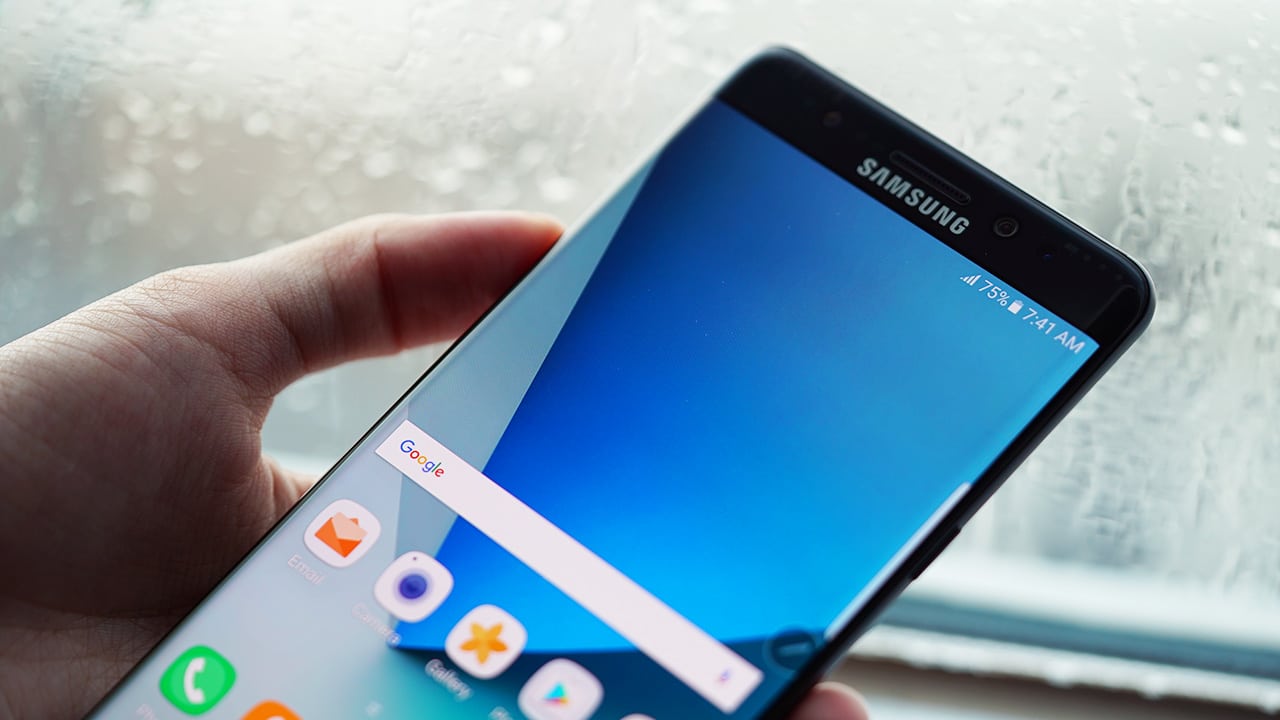 Less than 24 hours after Samsung’s announcement to end production and sales of its wildly controversial phablet, Samsung Philippines today reiterated the same sentiments and urged customers to switch off their Galaxy Note 7 — be it an original or a replacement — and exchange it for a different handset or money.

The company said it is currently working closely with local retailers and carriers Globe Telecom and Smart Communications to resolve the situation, which could deal a heavy blow to Samsung’s finances. It is estimated that axing the Note 7 could cost Samsung a whopping $17 billion in lost sales.

The full toll of its recall and eventual discontinuation may not be known for some time, though some analysts fear that we may have seen the last of the Note series. After what we’ve seen the past several weeks, we wouldn’t be surprised if Samsung decides to drop the Note brand for good.

Samsung Philippines told customers to contact the store where they bought their Note 7, then exchange it for a Galaxy S7 or S7 edge (the price difference will be refunded). They could also ask for a full refund, the company said. Those who got their device through a carrier, on the other hand, were asked to head to the carrier’s store where the phone was purchased or call its hotline.

Globe had earlier issued a press statement, saying it would no longer issue replacement units, and that it would cease all further sales of the Note 7. Further, it vowed to get in touch with customers within the next four days to “personally discuss replacement options.” Those options include, but are not limited to, the Galaxy S7 and S7 edge, we’re told.

We’ve also reached to Smart to confirm the specifics of their recall process. Expect an update once we hear more information.

Oh, and you should definitely take Samsung’s plea seriously. No gadget is worth the risk of an injury or worse.