Does it make sense to go 8K now?

When you buy a TV, you’re buying something that you hope will stay with you for 5 to 10 years. Perhaps even more.

With technology moving faster than ever, another thing we need to consider in terms of longevity is if the TV won’t feel dated after just a couple of years.

This is everything that Samsung hopes to offer with their QLED 8K TV. Yes, 8K. And yes, QLED.

You’re probably wondering why QLED and not OLED. Even if you’re not, I’m gonna tell you anyway. Other than that little line on the Q, these two have quite a bit of a difference.

OLED is an “emissive” technology. Meaning it emits its own light.

QLED is closer to LCD TVs since both are “transmissive” technology. This means it relies on LED backlighting.

But instead of lighting the entire LCD panel, it hits quantum dots which is what the Q stands for. Quantum essentially means really, really small. When the light hits these tiny dots, they gain emissive tech qualities.

We review plenty of smartphones that have OLED displays. If you’ve heard the words “deeper blacks and better contrast” before, that’s because those are common attributes of OLED displays.

But another thing that’s closely associated with OLEDs is burn-in.

Do a quick Google or YouTube search and you’ll find a handful of articles and videos of people complaining about it. A burn-in is like an after image that stays on screen even if you’re already looking at something else.

Of course, this is not to say that you automatically get burn-ins with OLEDs. However, it has happened often enough to be a cause for concern.

Also, based on the little research we did, OLED is more expensive.They’re nice on smartphones with significantly smaller screens. But for TVs, you’re talking about a massive display which will multiply your costs.

Quantum Dot-based tech has lower manufacturing costs, has a longer lifespan, and as seen on Samsung’s 2019 lineup, can be applied to screens as big as 98 inches and mass produced for all of us to enjoy.

I know what you’re thinking. We barely have 4K content and now you want us to start thinking about 8K. Well, yeah. Like we said earlier, technology moves very fast. It won’t be soon before long that we’re seeing more and more 4K and 8K content.

A Japan-based network is doing a full 8K coverage of the 2020 Olympics. So 8K is coming sooner than you realize.

How does non-8K content translate to 8K TV, You ask? This is perhaps where Samsung really outdid itself.

These QLED 8K TVs are equipped with what they call the 8K Quantum processor. This chip contains a database of millions of images and videos.

Every time you play a video, the chip compares that video to its database to optimize what you see.That includes sharpening the image, reducing noise and texture all based on the type of scene on its database.

It can take anything from 4K to standard definition and turn it into near-8K video. It’s so good you might not even believe what you’re seeing.

Going 8K today makes sense for a lot of reasons: You get to be at the forefront of new technology, you’ll see stunning picture quality on a massive screen, and it’ll be with you longer than you realize.

If you want to future-proof your TV viewing, then you can’t go wrong with the Samsung QLED 8K TV.

This sponsored feature is collaboration between GadgetMatch and Samsung TV Philippines. 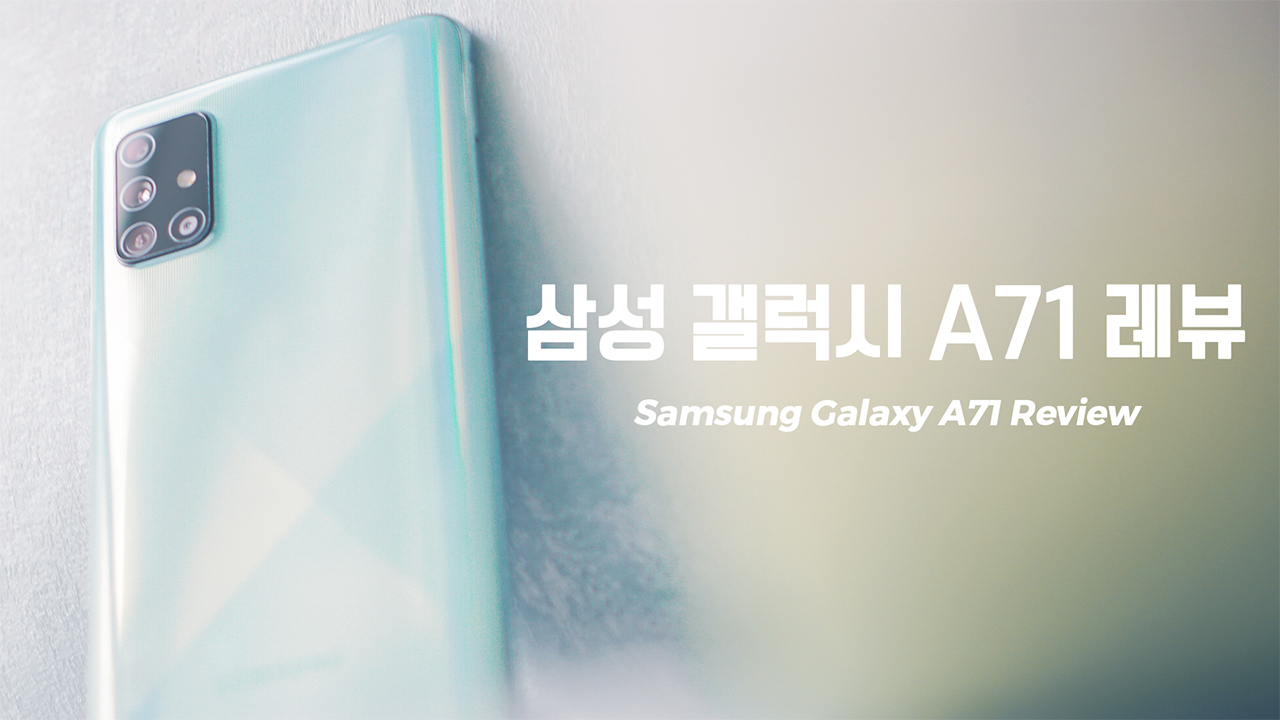 It looks more fresh and premium than the older A-series smartphones with its punch cutout, and rectangular camera module which closely resembles the recently launched Galaxy Note 10 Lite.

Although it doesn’t feature a tougher gorilla glass, it’s “glasstic” back still feels premium on hand. Even when you have tiny hands, you’ll enjoy holding it thanks to its rounded corners, slim build, and light weight.

The Galaxy A71’s screen size is massive at 6.7 inches. Watching K-Pop music videos will pop even more with its Super AMOLED Plus display that produces stunning colors. The screen bezels are crazy thin, which maximizes your viewing experience.

Although there’s no LED light for notifications, always-on display will help you see them at a glance.

The punch hole cutout might be a little bit distracting, especially since it stands out over bright backdrops. But maybe that’s just us nitpicking.

It’s great when you shoot in daylight. Even with ultra-wide mode, it gives plenty of vibrance and detail. But when you take low-light shots, night mode falls a bit short. Most shots look blurry, if not grainy.

Contrast and sharpness level of the 32MP front cam might be too much. So consider editing your selfies to impress your crush.

Even with Gyro-EIS, videos might sometimes look wobbly and warped. But don’t worry! It’s still an awesome camera in most cases.

The internals of the smartphone will not disappoint you: Qualcomm Snapdragon 730, Adreno 618, 6/8GB of RAM, 128GB of internal storage that’s expandable up to 512GB via MicroSD.

It’s fast and buttery smooth with its near flagship-grade chipset. Even software experience is seamless with the latest Android 10 + One UI 2.

You can binge-watch multiple episodes of your favorite K-Drama, as the 4500mAh battery will last you around a day or two. Worried about charging speeds? It comes with a super fast 25W charger right out of the box.

Regardless of the higher price tag than the competition, the Galaxy A71 is a solid smartphone and a good choice altogether.

You might find other compelling options around this price range, but at the end of the day, you’ll enjoy using this phone as well as the perks that come from Samsung. 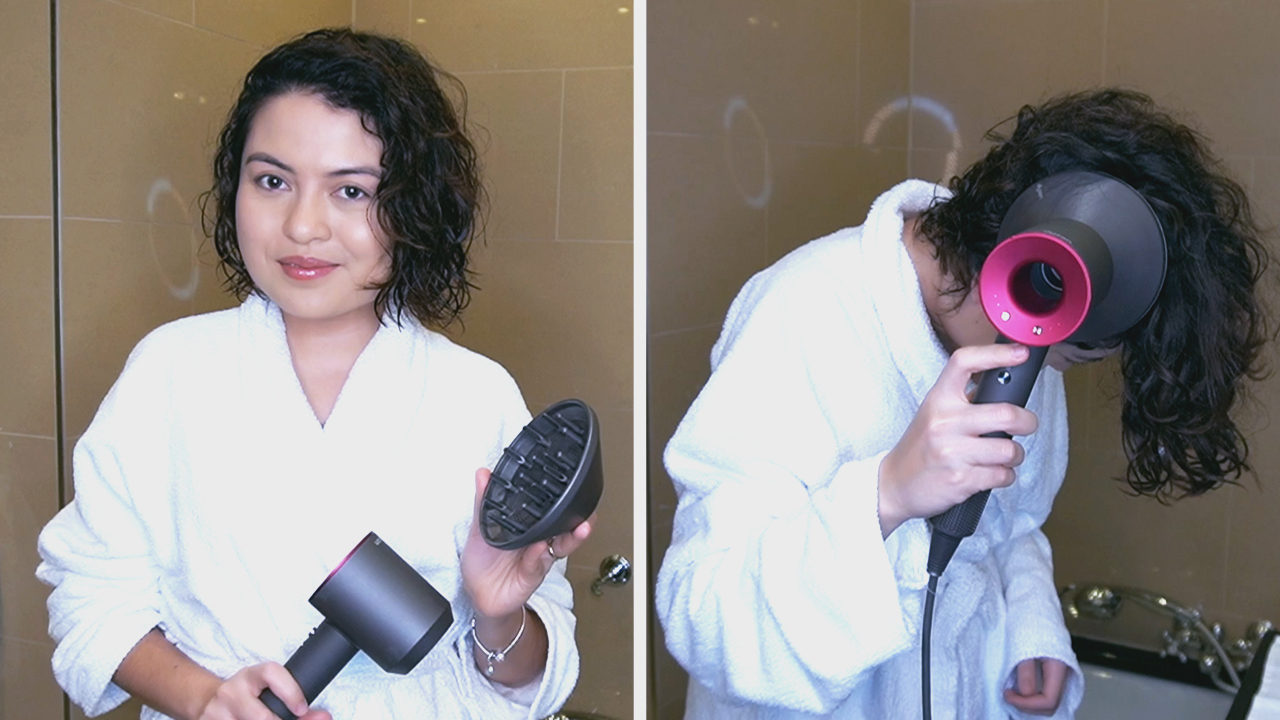 All curly-haired women have been in the same situation at some point. Putting out a ton of effort in the morning when it comes to styling. Saying a morning prayer where you ask the universe to cooperate, begging for a good hair day. All these only to be messed with by the elements come lunchtime. With the right hair tool and some products that will ensure your curls stay intact, you can preserve your locks and keep them looking neat for much longer. Let us show you how. 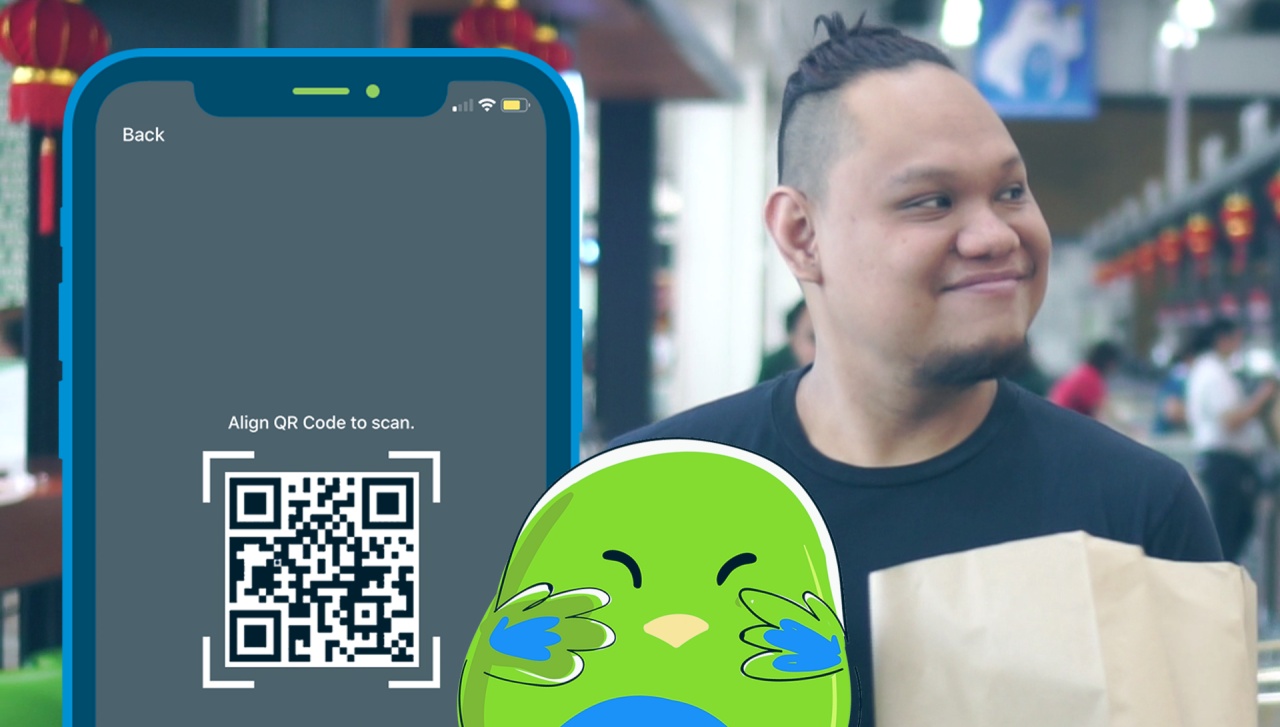 So you have your grocery money and you’re ready to spend all of it. That’s great! But did you know that if you use PayMaya, you can get some of that money back?

For instance, here at Landers Superstore, PayMaya is the preferred payment option. From now until April 20, 2020, you get a five percent (5%) cashback every time you shop.

You can also get one percent (1%), ten percent (10%), or one hundred percent (100%) cashback for every QR transaction with PayMaya. You can earn a maximum of PhP 500 during the promo period!

The only thing you need to do is use your PayMaya account and scan to pay. Imagine how much you save whenever you scan to pay for your groceries. Awesome, right?

You can enjoy more rewards like this in other PayMaya preferred grocery stores. Basta grocery shopping, don’t pay cash. PayMaya!

If you don’t have PayMaya yet, download the app now and use our code GDGTMTCHPYMY to instantly get PhP 50 in your account.

This video feature is a collaboration between GadgetMatch and PayMaya Philippines