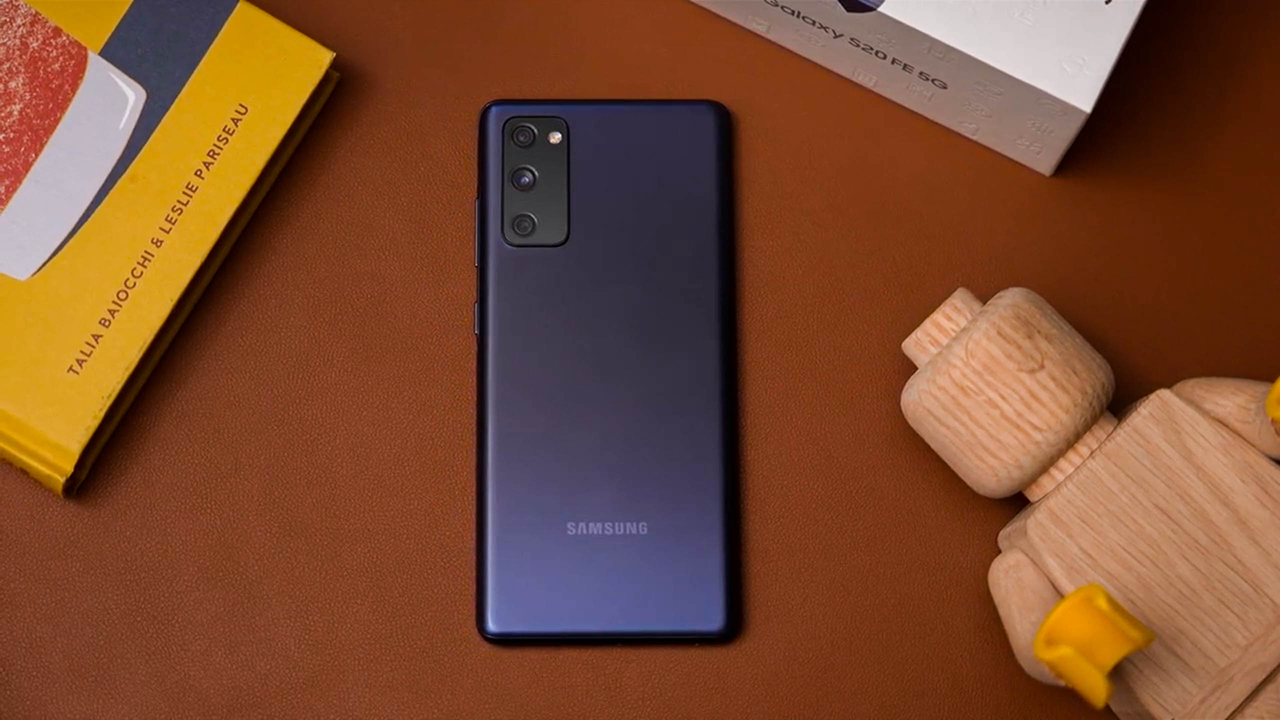 With the smartphone industry churning out its last heavy hitters for the year, 2021’s smartphones are slowly claiming their time under the sun. However, one flagship series is reportedly jumping the gun. According to some reports, Samsung is rushing the Galaxy S21 for a 2020 launch.

Reported by SamMobile’s South Korean sources, Samsung is already moving several Galaxy S21 components to mass production next month. Historically, the company readies production in December for an early 2021 release. According to the source, the only logical explanation for the rush is an earlier announcement date incoming.

Though the company is in a relatively stable spot, 2020 was a bad year for smartphones. Across the board, smartphone makers experienced considerable dips because of the still-ongoing pandemic. No one really wants to invest in new phones yet.

So far, the Galaxy S21 has stayed well-hidden and away from the spotlight. Besides the name of the series, Samsung is likely packing Qualcomm’s upcoming Snapdragon 875 chipsets.

Regardless, 2020’s night is still young. More details can still pop up before the launch of the flagship series, whether it’s this year or early next year.

SEE ALSO: Samsung is building an RGB strip for its phones