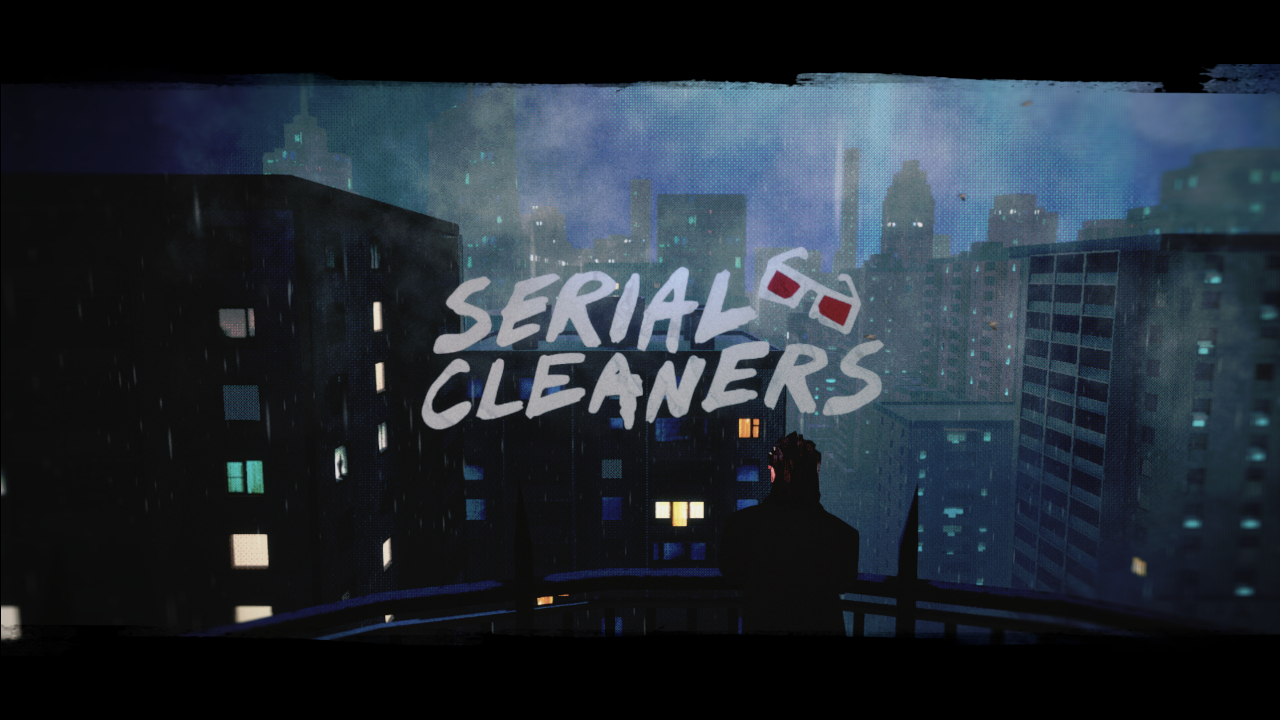 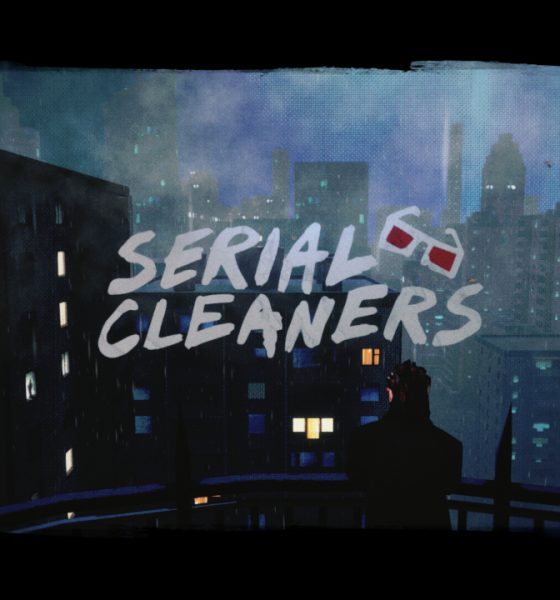 As seen in most crime movies, clean up duty is one of the hardest things to do. Basically, every little detail must be accounted for when you’re protecting people in high places. As they say, “leave no stone unturned” when hiding the truth of the crime. The moment the clean up guy messes up, normally everything bad happens after that.

In essence, that’s what Serial Cleaners is all about: the life of a person doing clean up duties for murders that take place anywhere. Although, the murders you’re cleaning up is from the mafia you work for. And it’s not just one person handling the cleaning process. As the cleaners gather for maybe one last time before Y2K, they reminisce on the life of crime they chose to protect.

Is Serial Cleaners a game to try and experience in full? Honestly, the work speaks for itself.

Four different characters with a unique take on stealth

Serial Cleaners is the rather riveting sequel to the 2017 game called (wait for it), Serial Cleaner. Bob returns from the prequel and brings together a group of his cleaners for one last night before Y2K. To start off, you get to know just a little bit more about each of the characters. You also find out how Bob recruited them into the business of cleaning up murders. 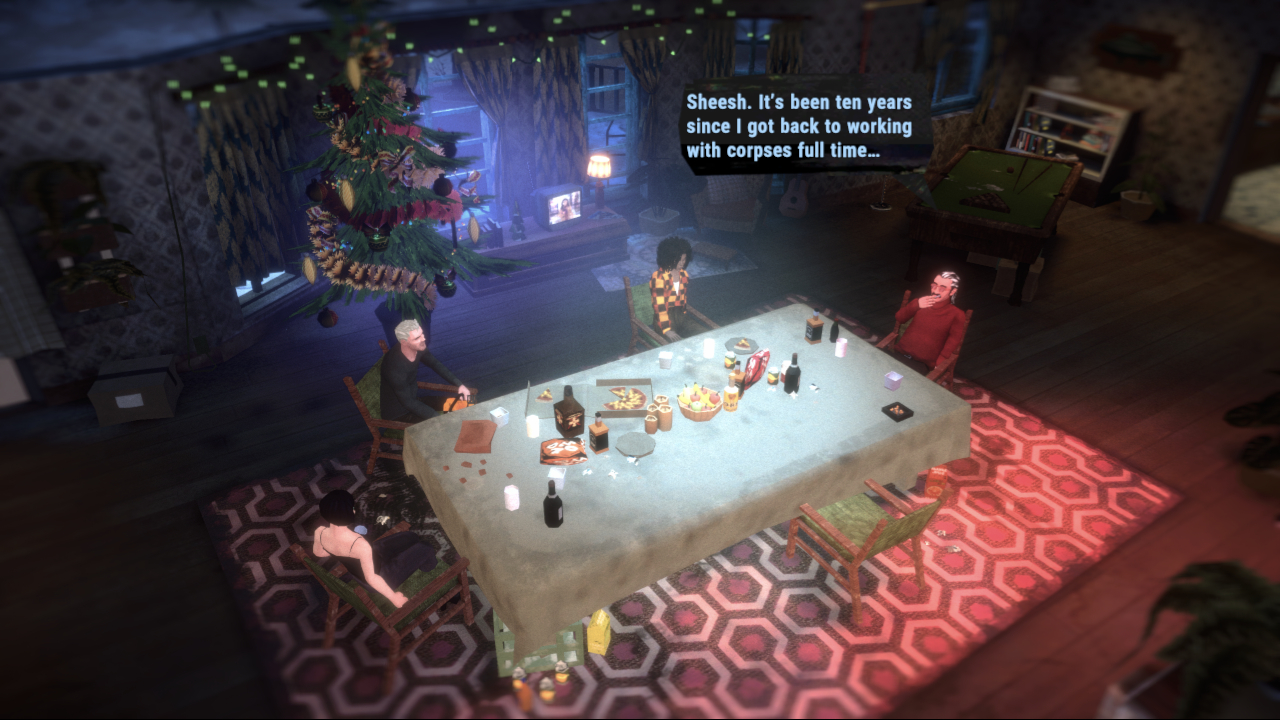 Each character comes in with their own unique take on how to either successfully hack into systems or hide/dispose of corpses just scattered around as evidence. The key to this game is literal stealth and precise planning of your next move in order to avoid capture, so understanding how they work is key.

Honestly, I felt this was a rather unique way to introduce character stages while staying true to the main idea of the gameplay. Obviously, it’s a step in the right direction to simply let the characters be their own thing, instead of forcing the same gameplay style across all of them. You get to experience everyone in their own way, which makes the gameplay totally varied.

Game controls that could be improved

Overall, the controls of this game feels quite easy to work around, especially during the early stages. It’s even a lot more interesting knowing that you have different play styles to work with, which further deepens the experience. Also, there’s no kind of linear progression in play, so you can proceed however you want. 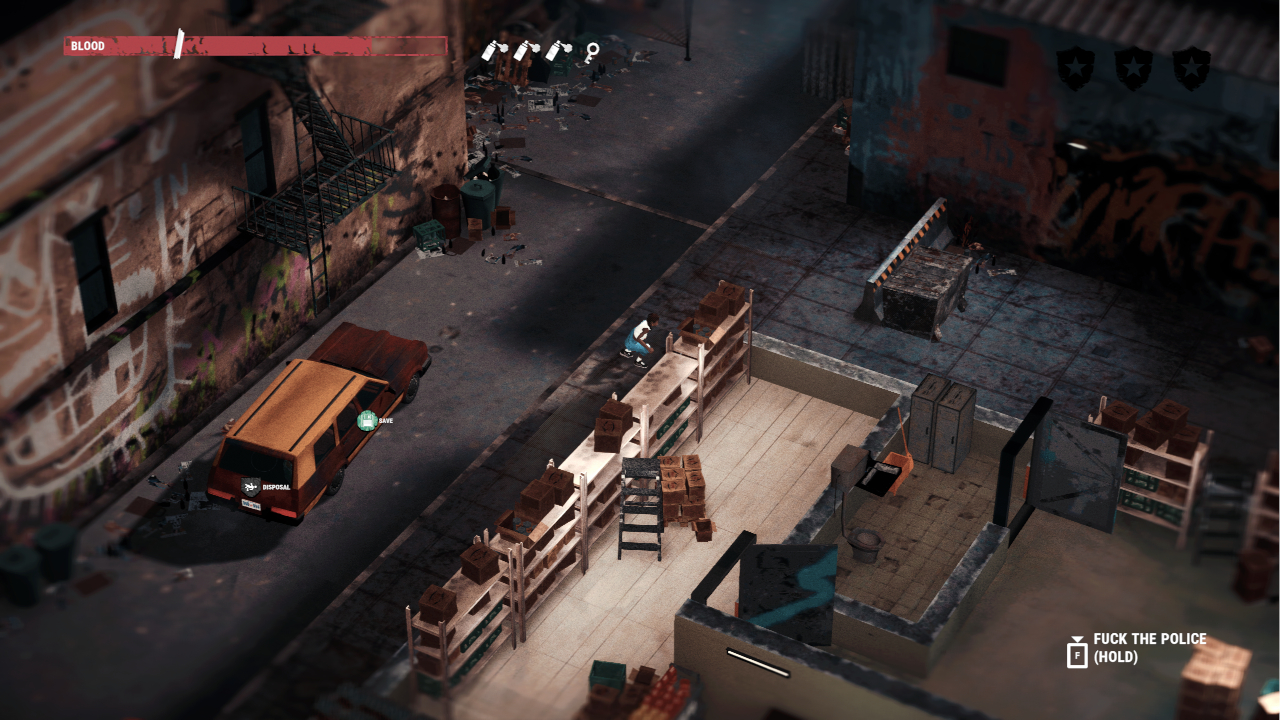 In most cases with the games I play, I normally adjust controls according to my default keybinds that are comfortable. This was something I applied to most of the actions, like using Bob’s vacuum or running/scaling fences with Dati. Gameplay and progression feel a bit better when you customize your keybinds in that way, but the default ones aren’t bad either. 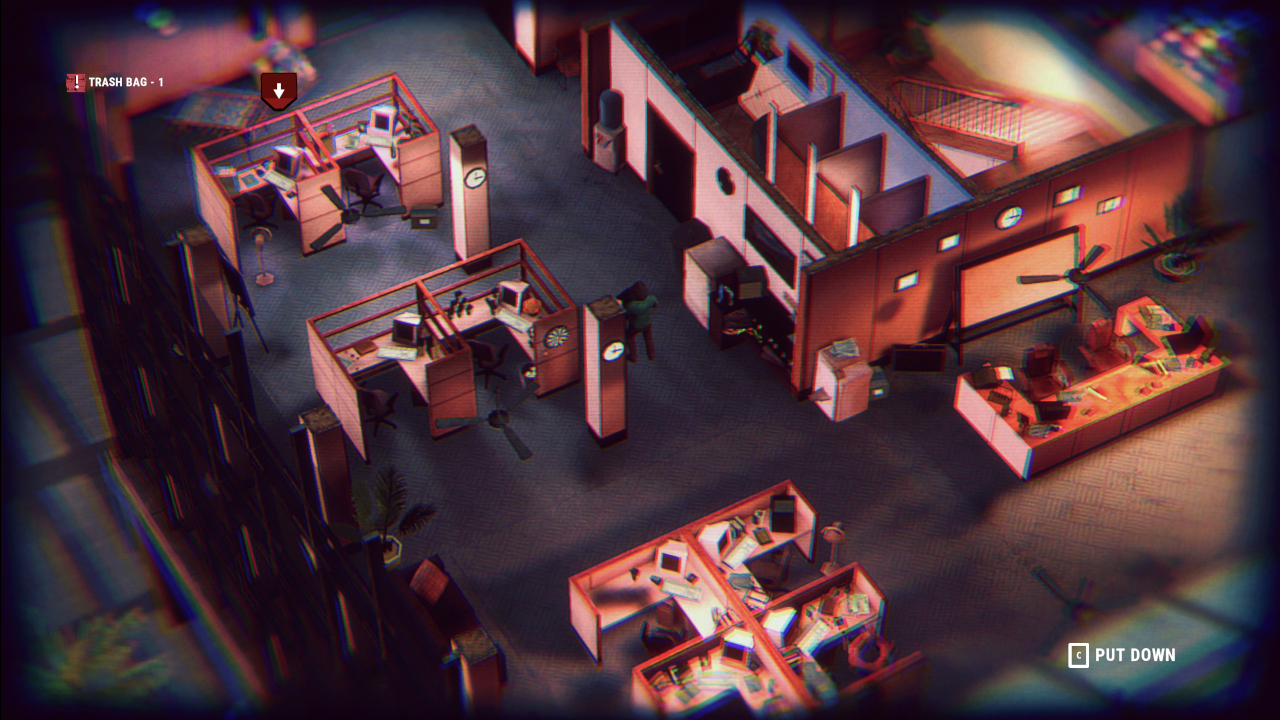 If you’re playing this on PC, though, you might have to get used to just using your keyboards mostly. I genuinely found it a bit jarring at first. There are certain actions in the game that fit better with mouse controls, but still solely relied on the keyboard. In any case, there are possible solutions around it. But it would have been nice if the mouse was part of it.

Fantastic art design through and through 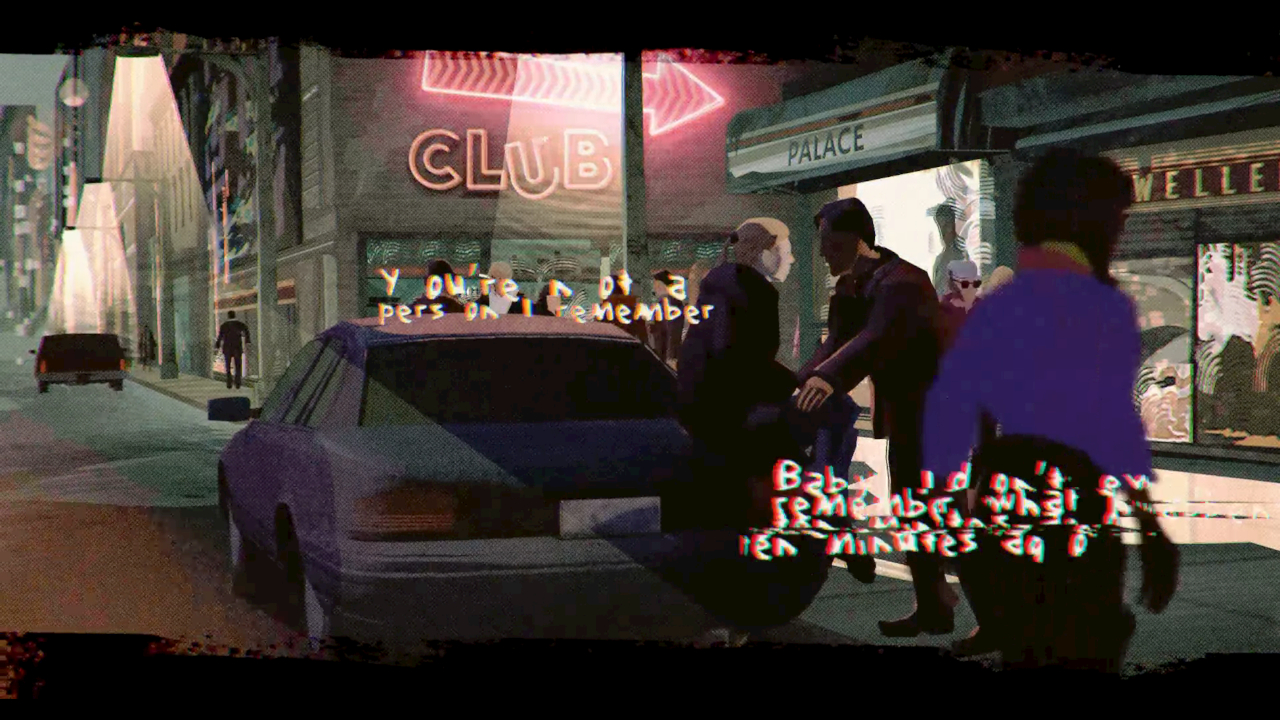 What drew me to the game as I progressed through most of the main storyline was how the visuals looked. From the loading screens to all the different places in New York that each level is staged in, a full 90s backdrop works just well with this game. Also, the fact that it’s done in a 2D space instead of 3D is well-suited. 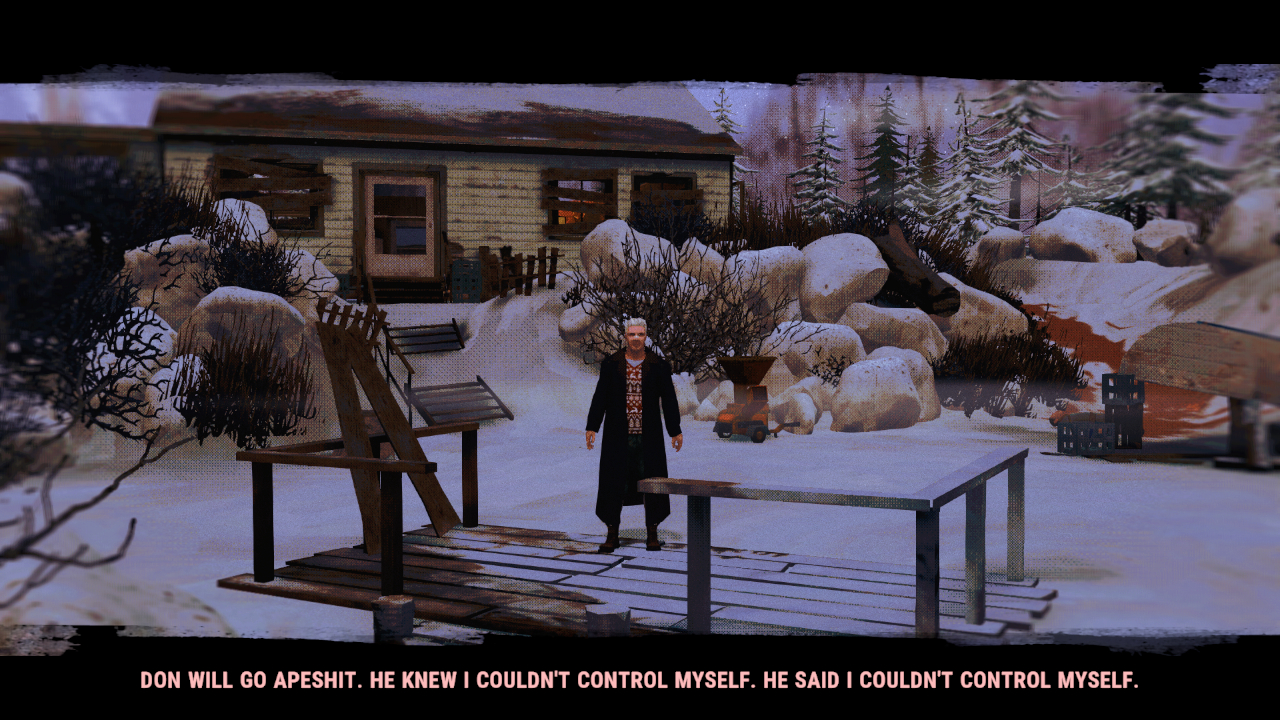 I even felt it when halfway through the game, the mood within the group starts to sour rather quickly. Subtle lighting changes, along with some blood, body-hiding stories, allowed the whole plot to progress in the fashion that it did. Of course, with all the twists and turns along the way, the story ends in any way you decide.

Not much of a bloody mess to clean up

Overall, Serial Cleaners was a fun time to get through for the most part. Although I am in the process of uncovering every possible story ending, I have no problem going through every chapter. With variety in gameplay styles plus a rather DIY-style of storytelling, this game provided an experience that is unique.

The biggest thing with this game is that on PC, you’re limited to just the keyboard for full control. You literally navigate through menus with the mouse anyway, so it made sense to use it beyond just menu navigation. Although, you have the option to use a controller for a better experience. Still, I felt this was a miss in the gameplay style.

Even with the mass amount of murders you have to clean up, Serial Cleaners gave me a glimpse of how a group of misfits managed to keep things bottled up for so long. It’s a story of friendship, cold-blood murders, and doing what you gotta do to not get caught with your hands dirty — a thrill we can all appreciate.