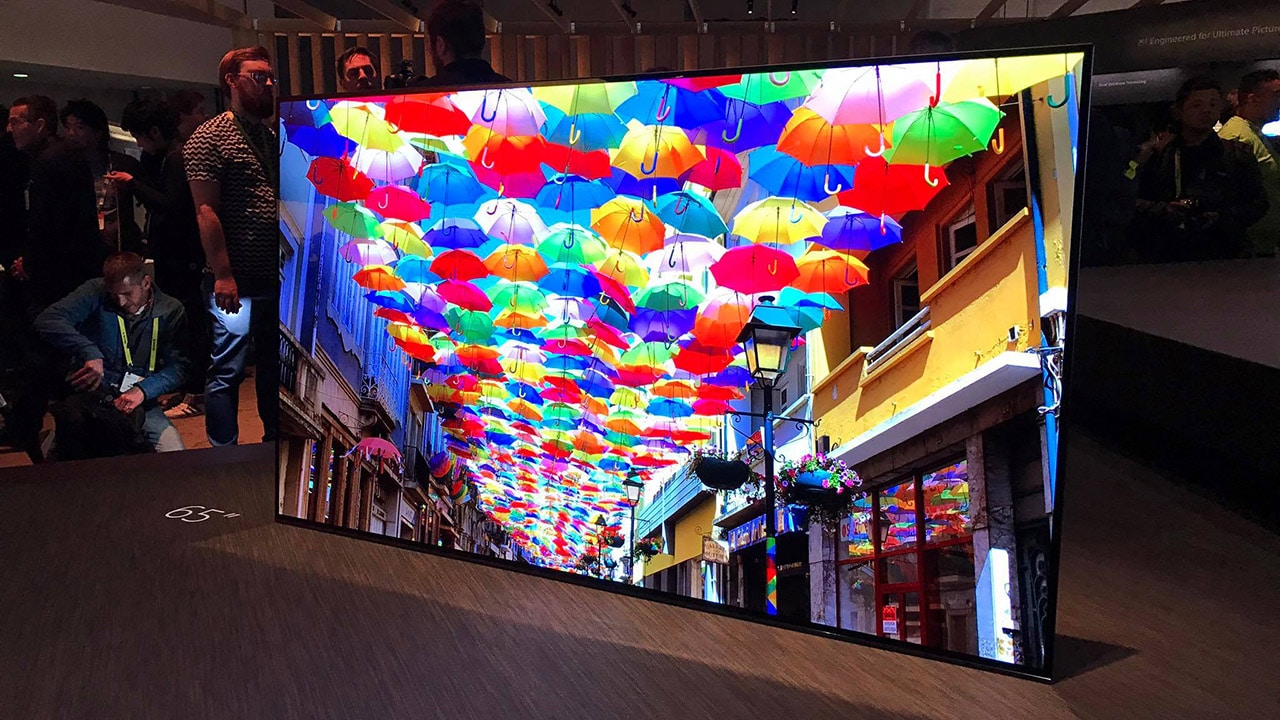 Manufacturers have been trying all sorts of tricks to make televisions interesting again — from turning them into smart entertainment hubs to forcing 3D content down our throats — but to no avail. That’s about to change, however, with Sony’s first-ever foray into OLED TVs.

The Bravia XBR-A1E is an attempt at making the thinnest all-in-one television with the use of OLED panels. It’s a type of technology LG has mastered through the years, but Sony is only now taking a crack at it — and to positive reception. 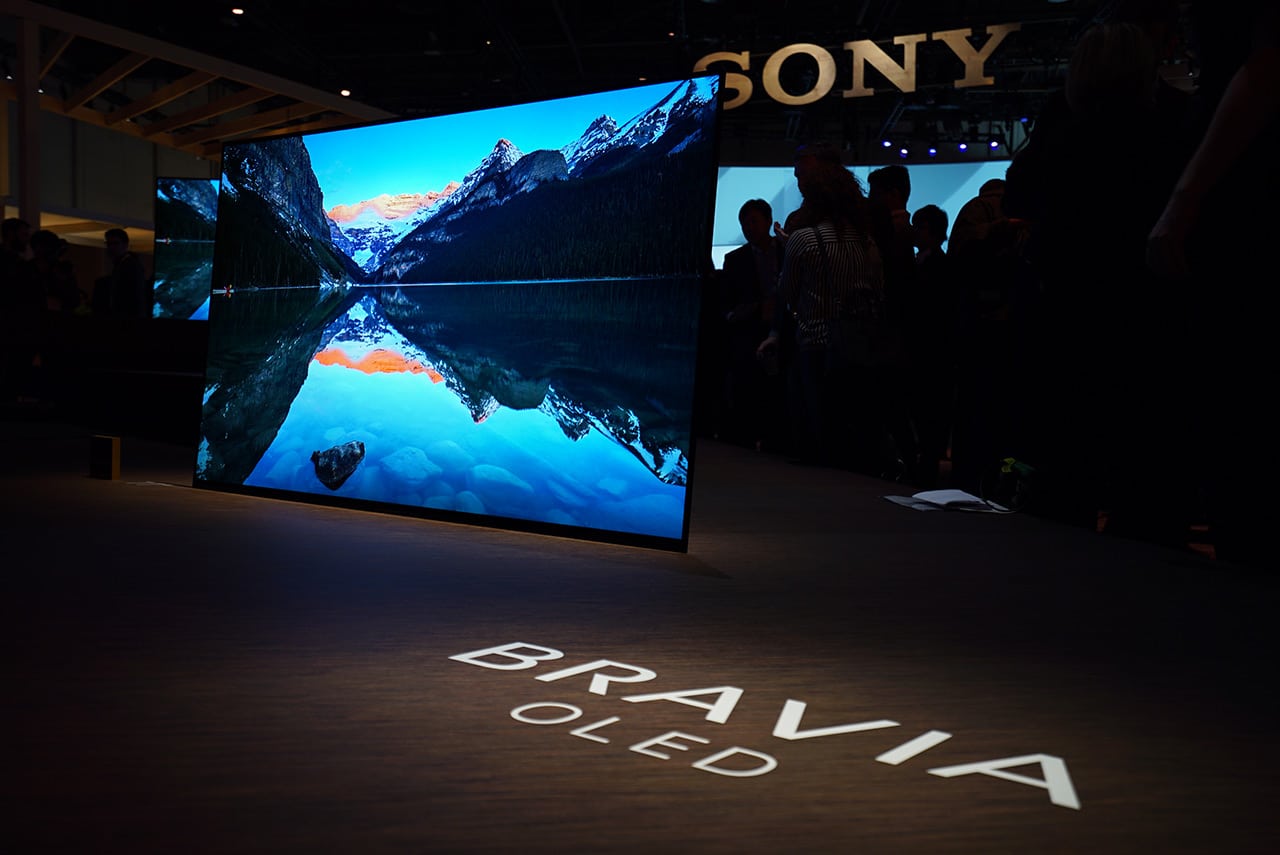 Available in 77-, 65-, and 55-inch screen sizes, all three models are incredibly thin despite having their sound systems built in. How’s that possible, you ask? Sony developed this thing called the Acoustic Surface sound system, which makes the television vibrate in order to produce sound.

That seems like a major cause of headaches, but Sony claims you’ll never notice the vibrations, no matter how loud the audio gets. And to make sure the bass frequencies are intact, subwoofers (along with all the connectivity ports) are found in the television’s rear stand.

This results in a unique setup that fits well on any flat surface, although mounting on a wall seems to be out of the question. 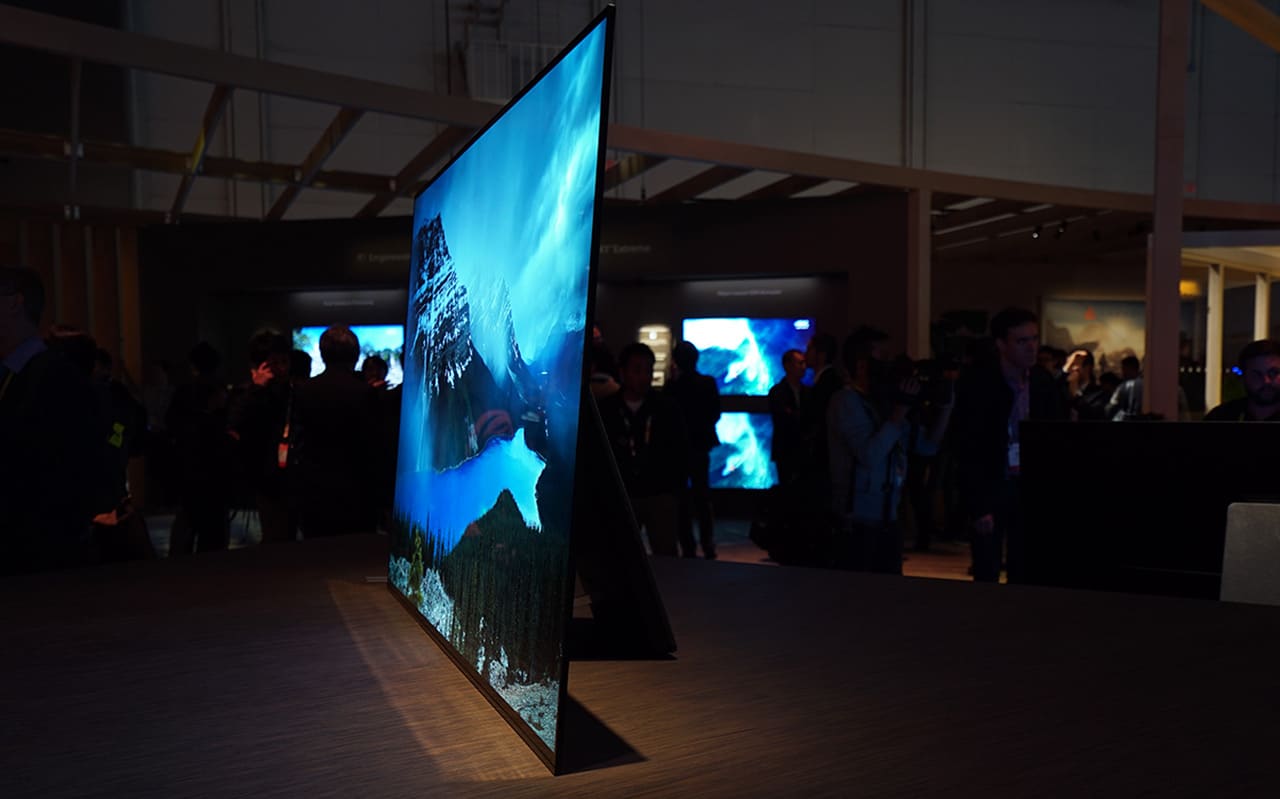 Of course, this Bravia has all the latest tech for high-quality entertainment, including native 4K and HDR compatibility, a built-in Android TV operating system, and Sony’s brand of accurate color reproduction.

You might be wondering how much this piece of technology costs; we’re actually wondering the same thing. Sony hasn’t disclosed its price or release date yet, but it’s not like that matters — chances are none of us can afford this thing.