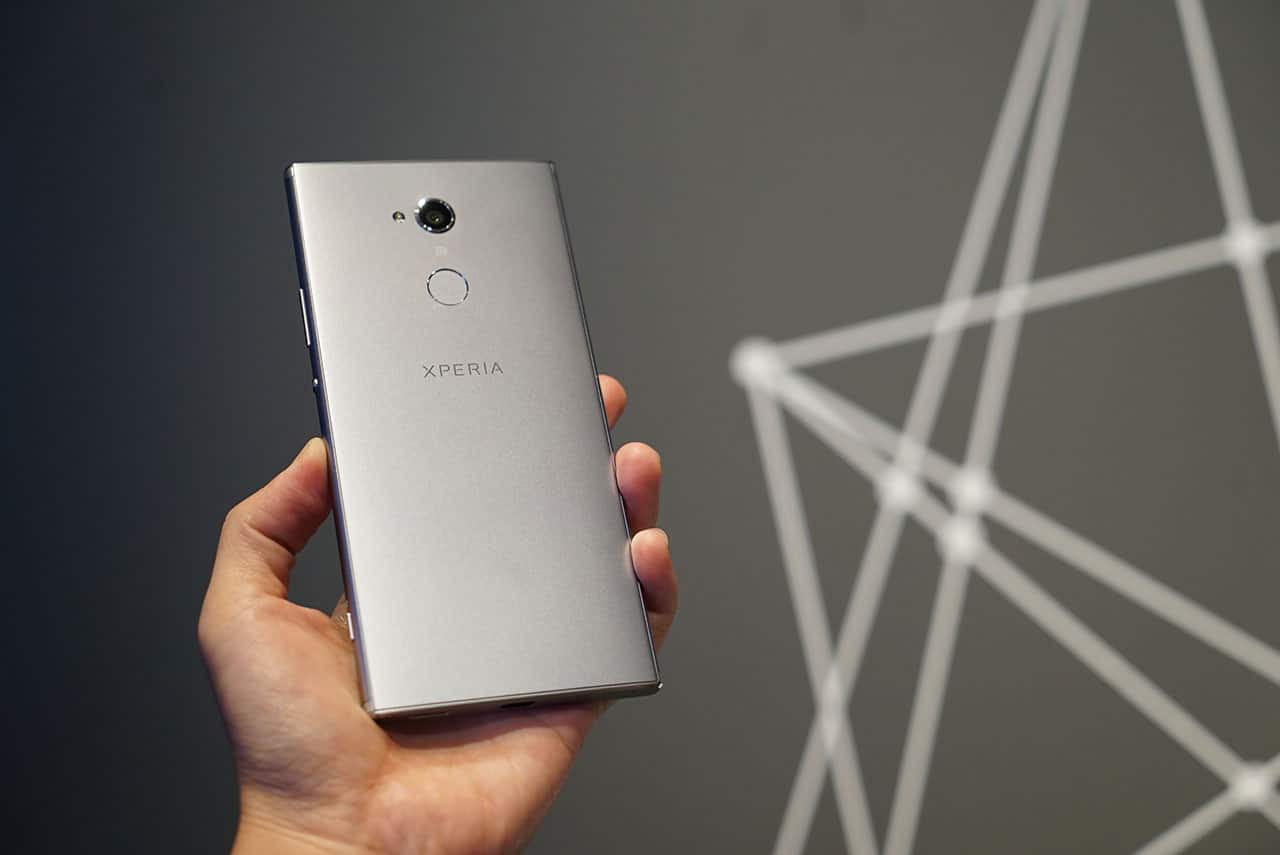 The new Xperia XA phones remain loyal to the traditional Sony design but with a few minor touches. There are no 18:9 displays here; we still get a good old 16:9 panel with razor-thin side bezels. The top and bottom bezels are somehow reduced, too. Hardware changes include a new placement of the fingerprint scanner — it’s now located at the back. 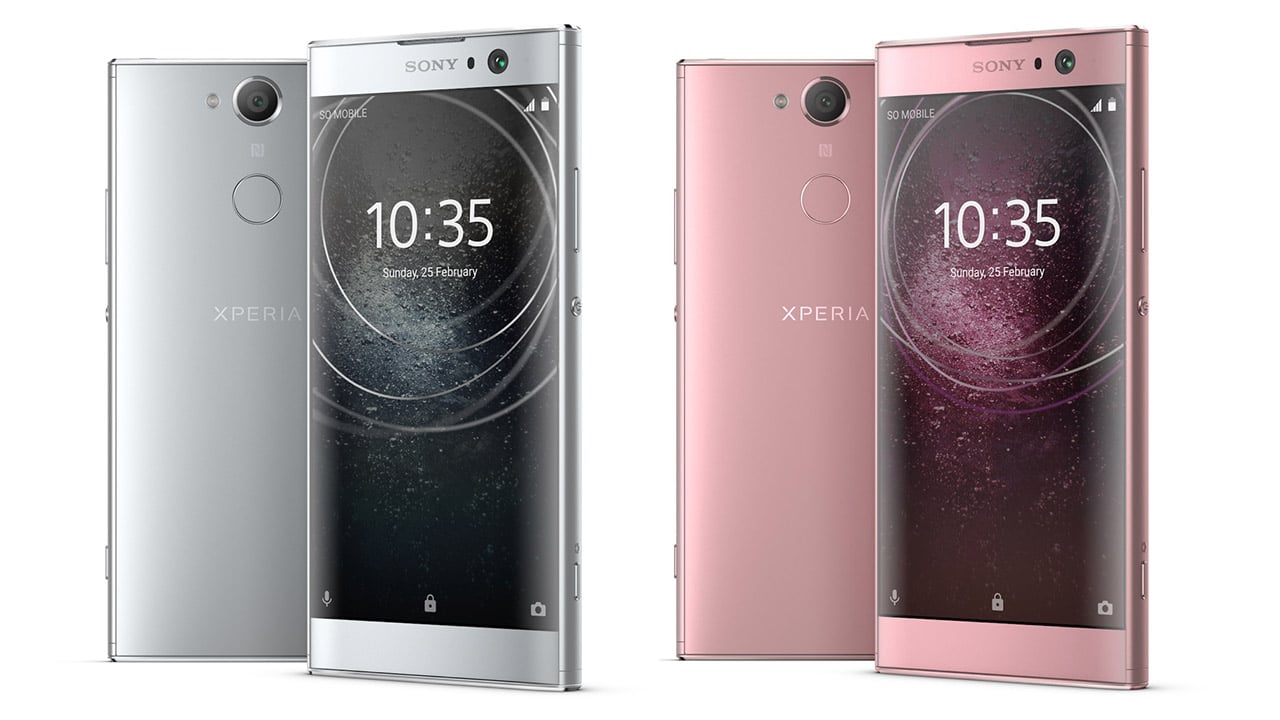 What differentiates the two is their size. The regular XA2 has a 5.2-inch display, while the XA2 Ultra has a bigger 6-inch screen, but both sport a Full HD resolution. Battery capacities on each phone are also different at 3300mAh and 3580mAh, respectively. The phones support Qnovo Adaptive Charging for faster battery top-up. 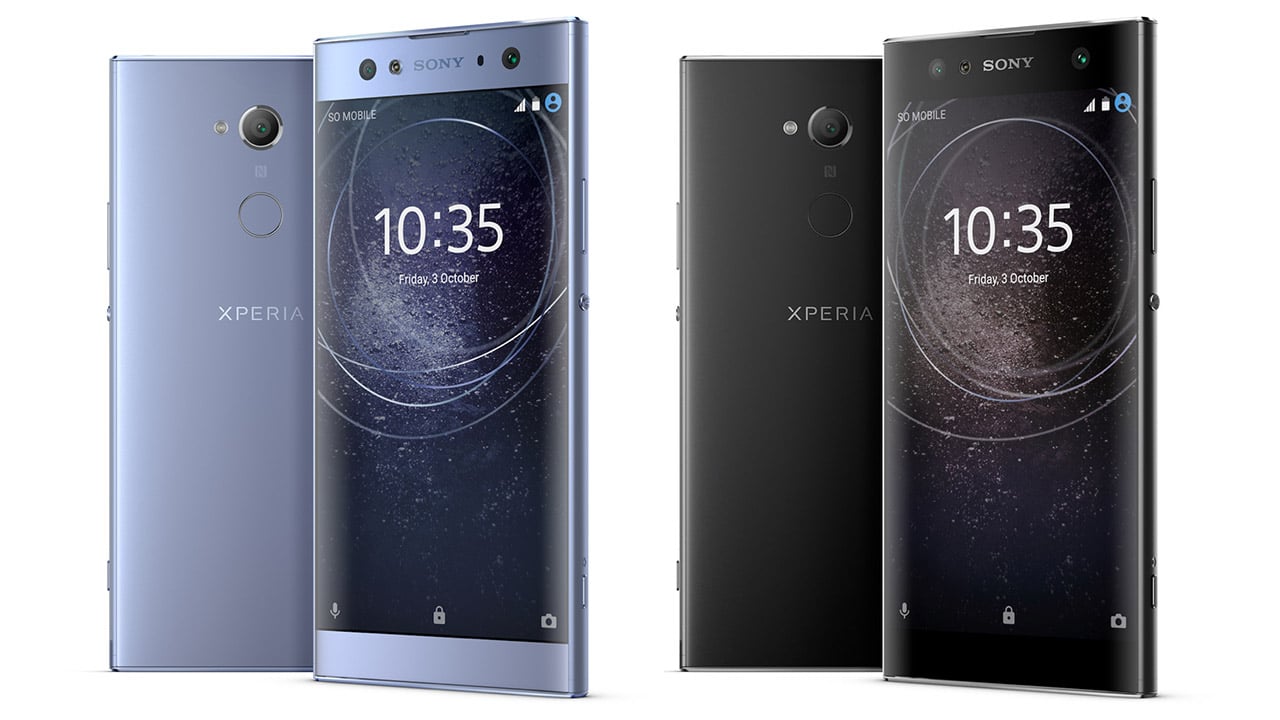 Since the phones are selfie-centric, their front cameras are quite special. A single 8-megapixel wide-angle selfie camera is on board the XA2 for better group shots. The XA2 Ultra, on the other hand, gets two front cameras with 16- and 8-megapixel sensors. The XA2 Ultra also has optical image stabilization for its front camera (specifically the 16-megapixel shooter) and a dedicated front LED flash. Both handsets sport 23-megapixel rear cameras which are capable of 4K and 120fps slow-mo videos.