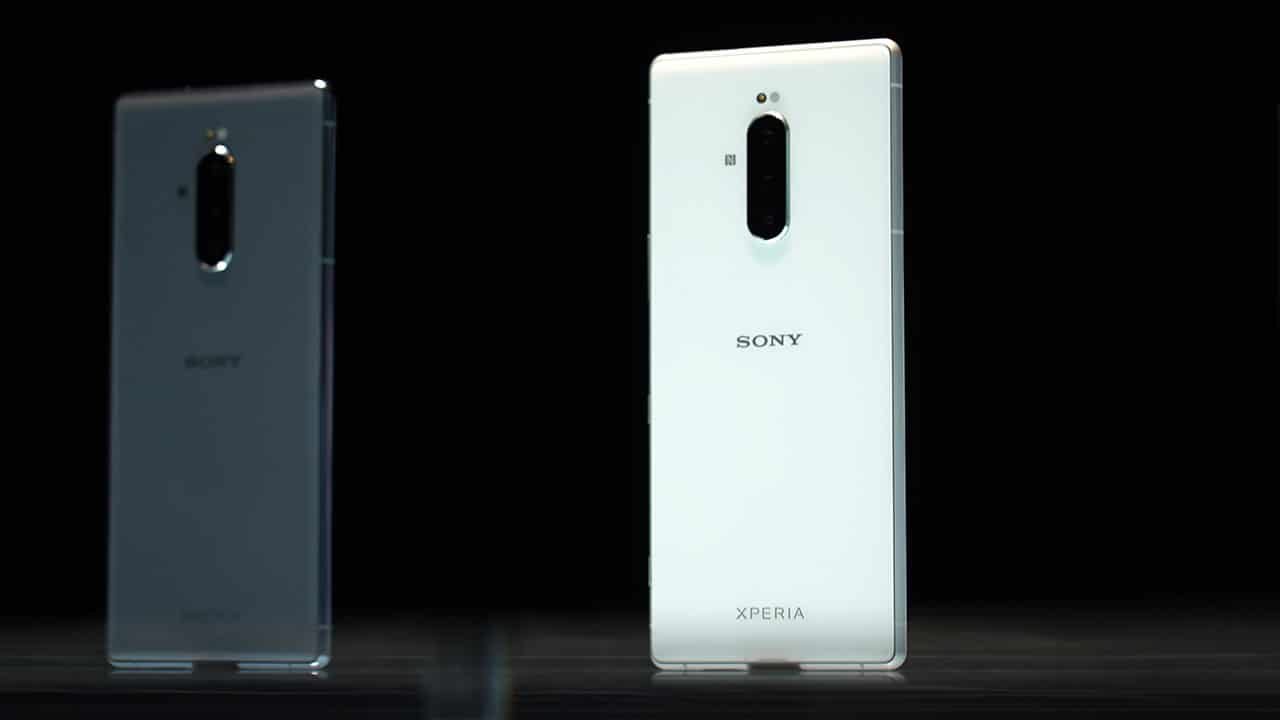 It’s no secret that Sony‘s mobile business is not doing well. We have already learned that the Japanese company will cut 50 percent or around 2,000 employees of its smartphone workforce next year. Local insiders have shared info about store shutdowns in certain countries, but Sony has yet to confirm where Xperia phones will be sold.

Thankfully, information about Sony’s plan forward has been shared online. In hopes to keep its mobile division profitable, it was already merged with the TV, audio, and camera divisions. However, the question remains: Where can you get Xperia phones now?

If you live in the region of Europe, Japan, Taiwan, or Hong Kong, you’ll still be able to get hold of a Sony phone through your local retailers or telco. As part of the new strategy, Xperia will pull out in other markets including the rest of Asia, Australia, Canada, South America, Africa, and the Middle East. 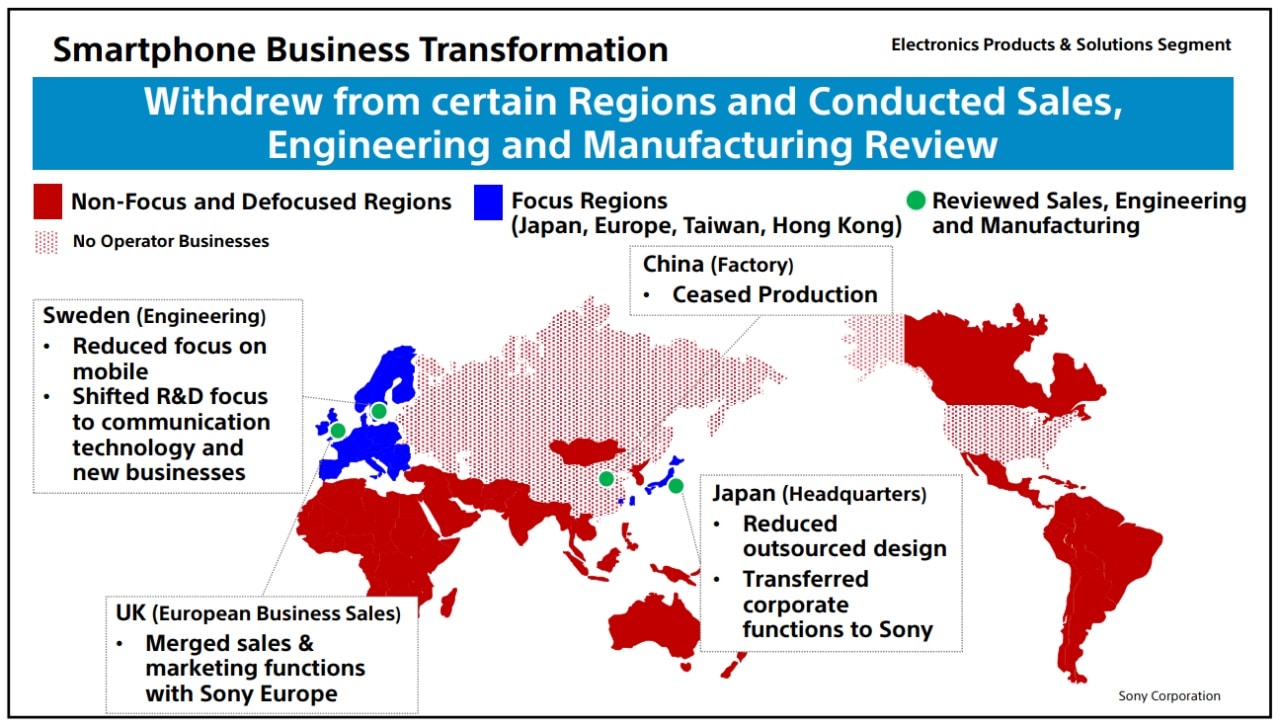 Sony’s main goal is to have their smartphone business profitable starting in 2020. So far, they have two new smartphones this year: The Xperia 1 and Xperia 10. Both already reflects the mobile division’s integration to other departments with their visual- and audio-centric features such as the movie-friendly 21:9 aspect ratio, BRAVIA mobile display tech, Dolby Atmos audio, and Alpha-branded video cameras.