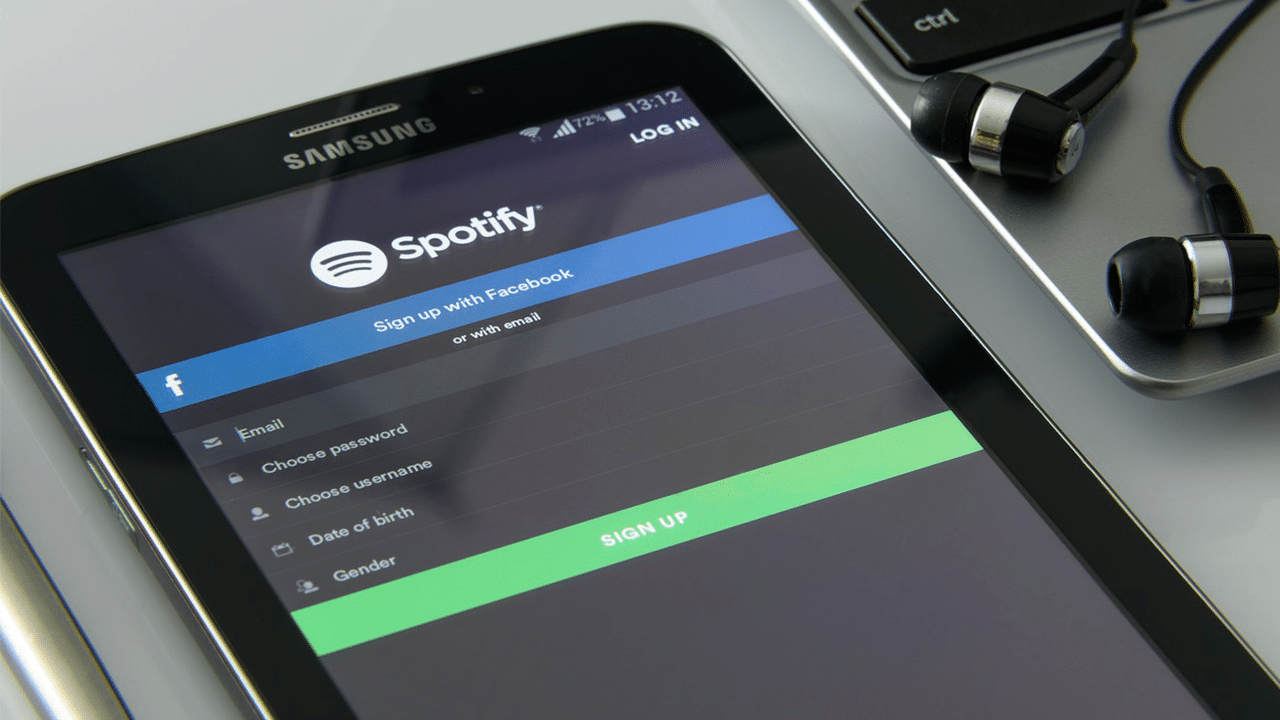 Spotify Free users are in for a treat. The music streaming service is gearing up to redesign their free version with more features.

For weeks, leaks and rumors have teased upcoming changes to Spotify’s business model. From plans for a smart speaker to their own voice assistant, Spotify’s future is as hazy as the stock market.

To add to the mire of updates, users are reporting rollouts of a new free version over the last few days. Among other notable changes, the redesign allows users to play songs on demand from selected playlists.

Before the redesign, the free version’s biggest difference from the premium is the inability to play songs on demand. Free users had to settle for shuffle mode. The new feature adds the ability but only for more popular playlists such as the “Gold Edition” playlist.

The new design now also displays an individual songs album art while they are playing. Album art displays were another feature exclusive to the premium version.

Spotify has yet to release an official announcement regarding the new redesign. They have also haven’t revealed any notable feature upgrades for Premium users. However, rollouts are slowly making their way to devices now.