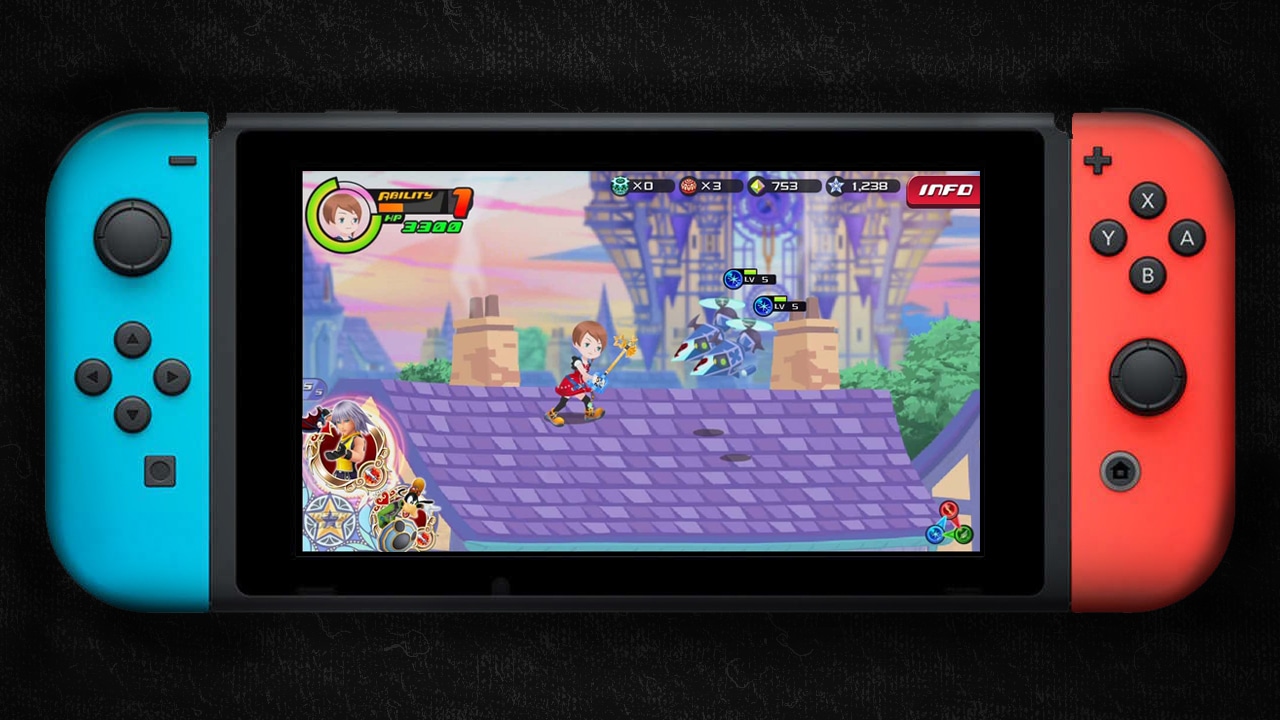 Since the Nintendo Switch was first released mid-2017, many fans have been asking Square Enix to put more of their games on the console. If you’re not too familiar with Square Enix, they’re the developers and publishers of striking titles like Final Fantasy, Tomb Raider, Life is Strange, and Kingdom Hearts. 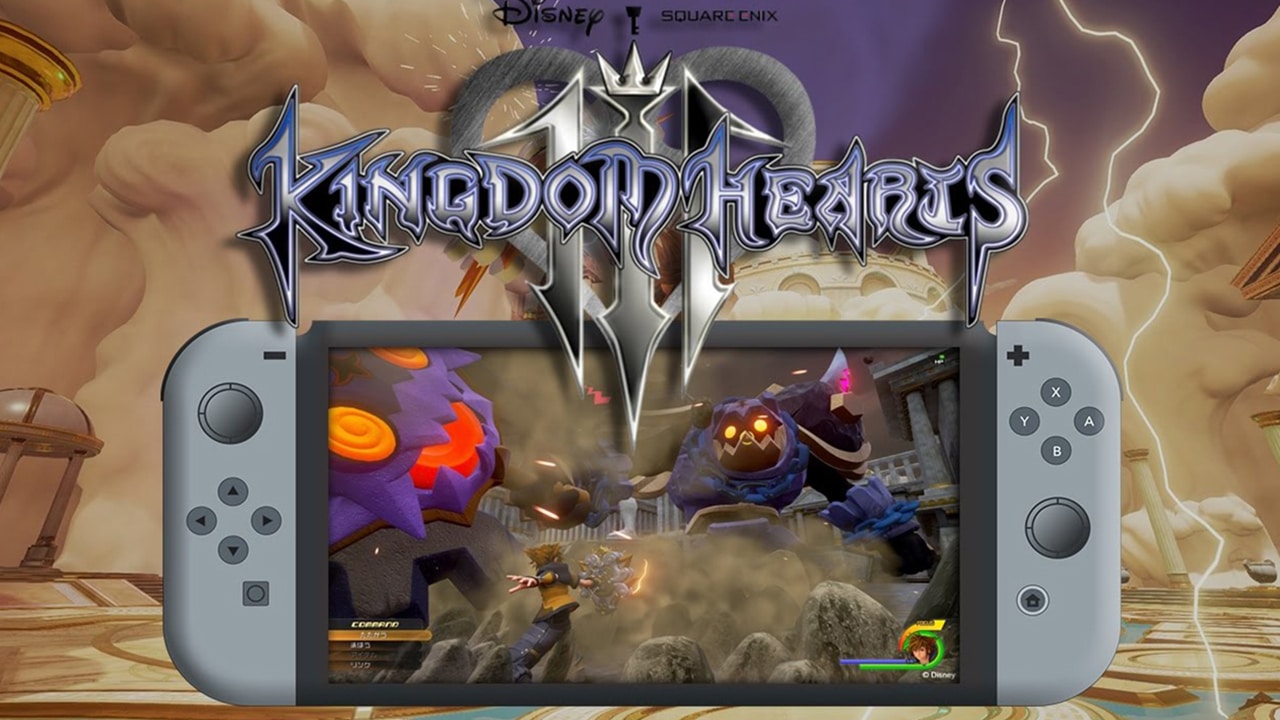 Although not much has been said on the matter, Square Enix seems to happily show some interest in putting more games on the Switch. They’ve already announced that the upcoming game Fear Effect Sedna will be available on the Nintendo console. They’ve even released a first look video.

Phil Elliott, creator and project lead of the Square Enix Collective program, has confirmed that they’re looking into re-releasing at least one Collective game on the Nintendo Switch soon.

He stated that Square Enix is looking at the potential for taking some of the games they released previously and bringing them to Switch. Elliot says that it’s a case of speaking with the developers and looking into what they want to do. He explains that there are a lot of cases where they’ve encountered a backlog of projects and developers move on to the next more important task, which would make prioritizing re-releases a bit of a challenge. 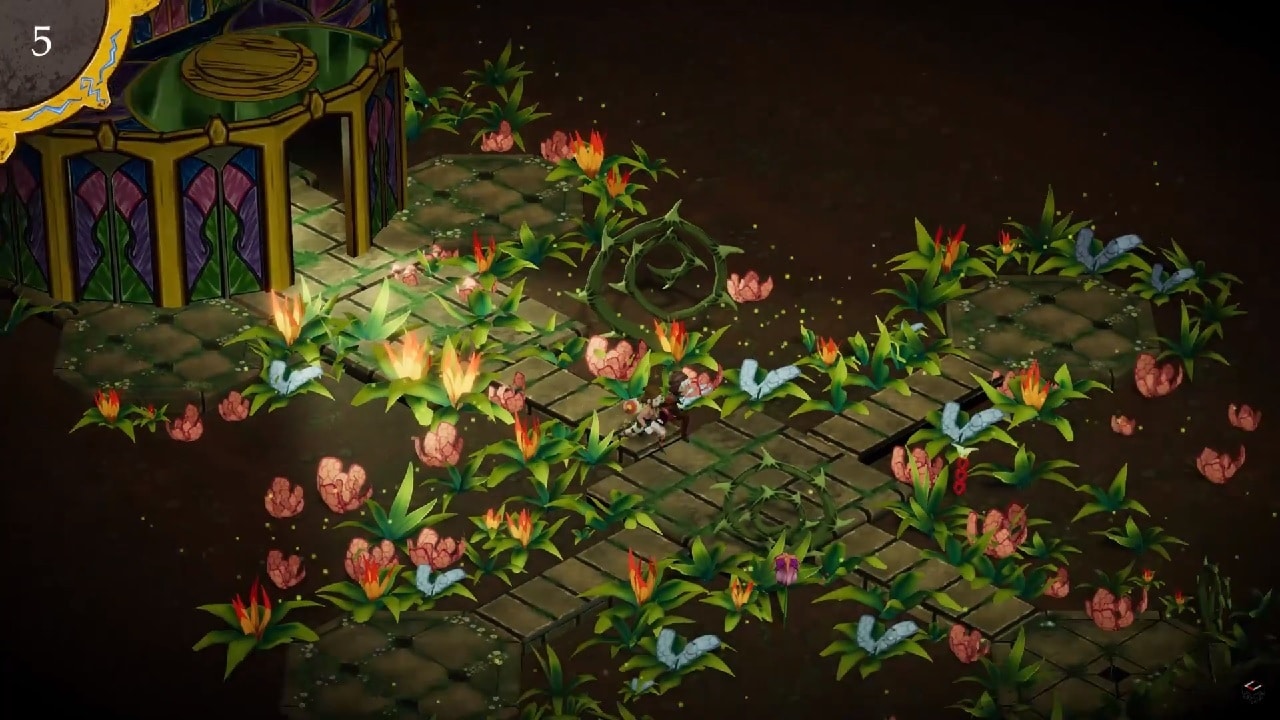 As much as Square Enix wants to integrate previous releases into the Switch, there are no new plans for exclusive games. Phil Elliot does reassure fans that they can expect one of the games released last year to appear on the Switch soon — and by soon, he means within the year.

In any case, releasing games from the Collective is a start. The Collective is a curated platform that enables creators to share and collaborate with gamers to help them make their work a reality. It allows Square Enix to support and engage with independent developers and the community.

It’s nice to see Square Enix listening to their fans and it does help that many people who own a Nintendo Switch wouldn’t mind more games on it.

SEE ALSO: 14 independent games are coming to the Nintendo Switch