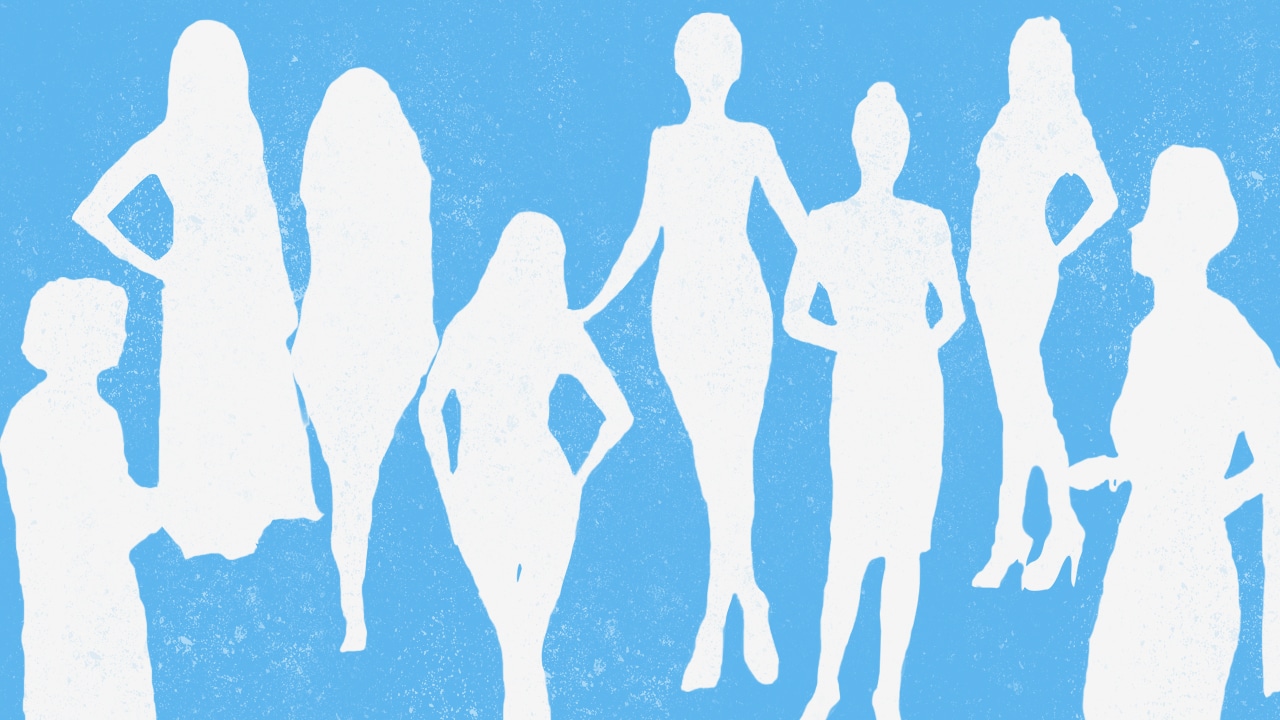 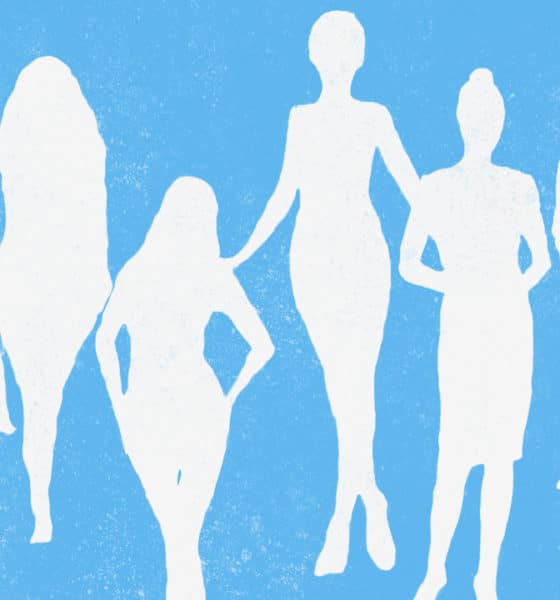 Doing what you love isn’t gender-bound

The gaming industry is perceptibly becoming more progressive, or at least, I’d like to think so. With people developing new games, playing them, and voicing out their insights, much of the industry is under more scrutiny than the community is used to. The gender split amongst gaming professionals, however, has long been an interesting talking point over the years. 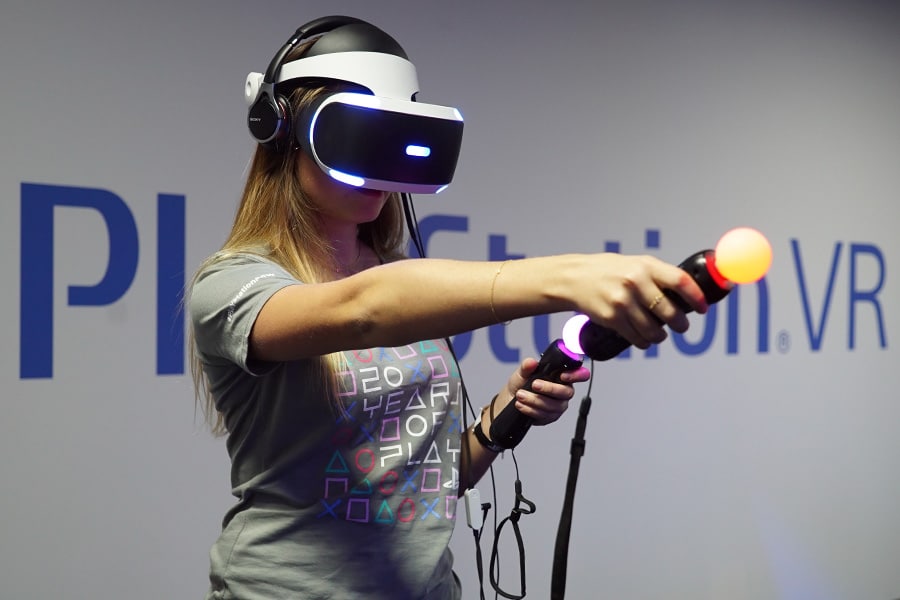 In 2014, the International Game Developer’s Association released a report detailing the prevalence of women in the gaming industry. The presence of female developers has doubled since 2009 despite the persistence of male dominance in the industry.

The industry hit a striking spike in female audiences and consumers over time. With more female developers creating games and women themselves playing professionally, things had to change. Here are eight women who broke the mold:

Carol Shaw was a former video game designer and was one of the first in the industry. She was known for having designed Happy Trails for the Intellivision and River Raid for the Atari 800 and Atari 5200. She worked for Atari and wrote Video Checkers (1978), 3-D Tic-Tac-Toe (1978), and Super Breakout (1978, alongside Nick Turner).

Jane Ng is a 3D environment artist who worked on well-received games like Firewatch, The Cave, Brütal Legend, Stacking, Spore, Costume Quest, and The Godfather. She started as an intern in Ronin Studios, but later moved on to Electronic Arts, then Double Fine Productions, and now Campo Santo.

Robin Hunicke is a game designer and producer, as well as a professor of game design at UC Santa Cruz. She is also the co-founder of Funomena.

She began her career in Electronic Arts and worked on MySims and Boom Blox. Her advocacies include her support of independent game development and championing of women within the games industry.

Amy Hennig is a game director and scriptwriter who believes that the creative direction of a script holds more importance than the graphics of the game. She worked on the Legacy of Kain series, the Jak and Daxter series, and the Uncharted series. She has been called one of the most influential women in the video game industry by Edge magazine.

Corinne Yu started her career with the King’s Quest series for the Apple II. She wrote the original engine for the Spec Ops series and was a founding member of Microsoft’s Direct 3D Advisory Board. She programmed lighting, facial animation, and developed new technology for the 2012 video game Halo 4.

Kim Swift is a video game designer known for her work at Valve on games such as Portal (2007) and Left 4 Dead (2008). Much later, She led the team that developed Quantum Conundrum (2012). Kim Swift was featured by Fortune as one of “30 Under 30” influential figures in the video game industry.

Kellee is a video game designer and producer. While studying at the USC Interactive Media Division of the University of Southern California, Santiago with her friend, Jenova Chen, and a team of students, they produced the game Cloud. After graduating, Santiago and Chen founded Thatgamecompany — the developers of Flow, Flower, and Journey. 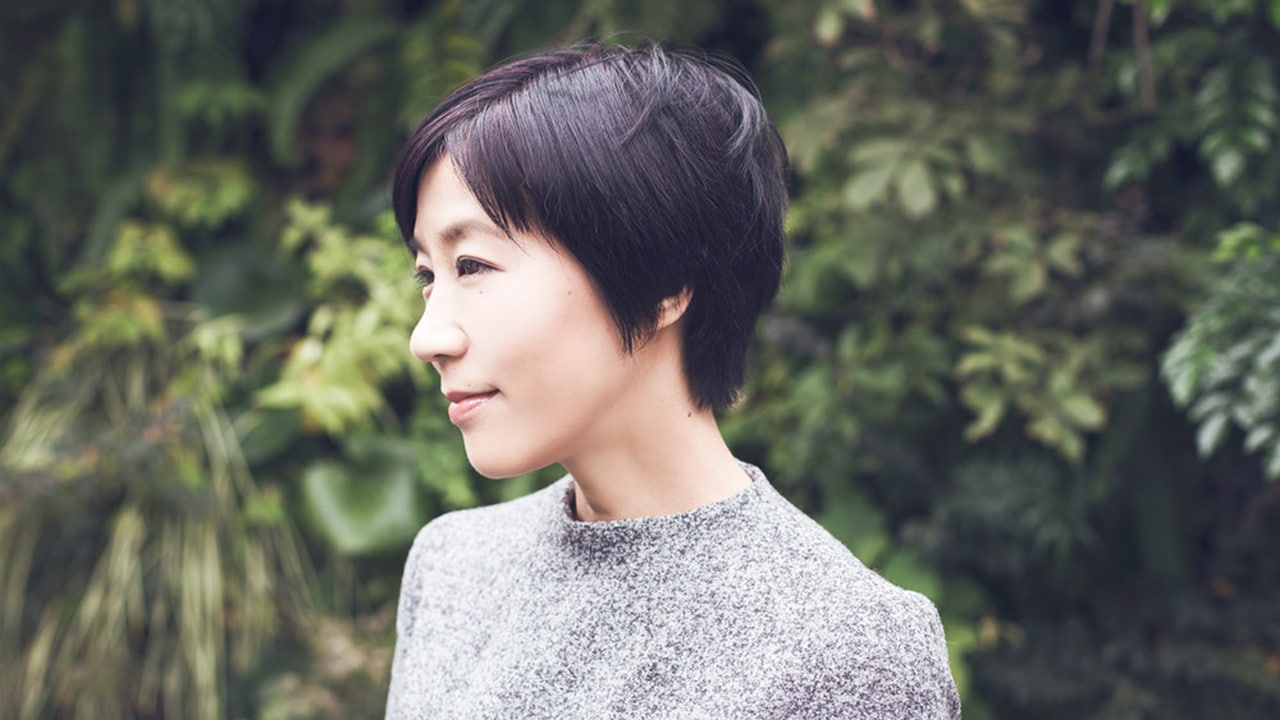 Yoko Kanno is a Japanese composer, arranger, and musician known for her work on the soundtracks on anime films, television series, live-action films, video games, and advertisements. She has written scores for Cowboy Bebop, Nobunaga’s Ambition, Uncharted Waters, and Ragnarok Online 2.

It’s inspiring to find more women working towards what they enjoy and love doing — especially in an industry that is undeniably dominated by men.

Although a certain collective of men in the industry sustain the misogynistic view that women aren’t fit for jobs like those mentioned above, it’s nice to see women gather around to support each other towards their dreams in life. Even if the game development industry doesn’t necessarily enable misogyny, the environment is still persistently male-dominated, making the push for gender equality a constant struggle.

Despite that, the community has grown and has shown support towards a more gender-diverse environment. After all, doing what you love and creating what you find fulfilling is not gender-bound. 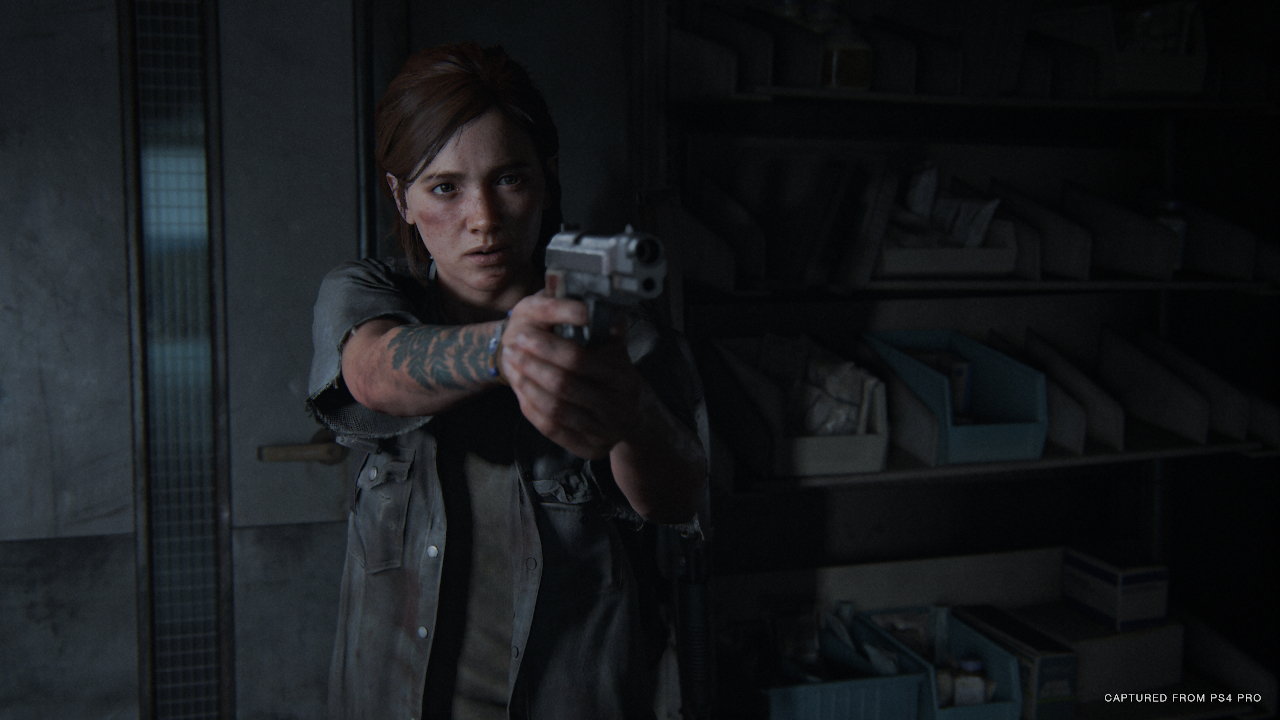 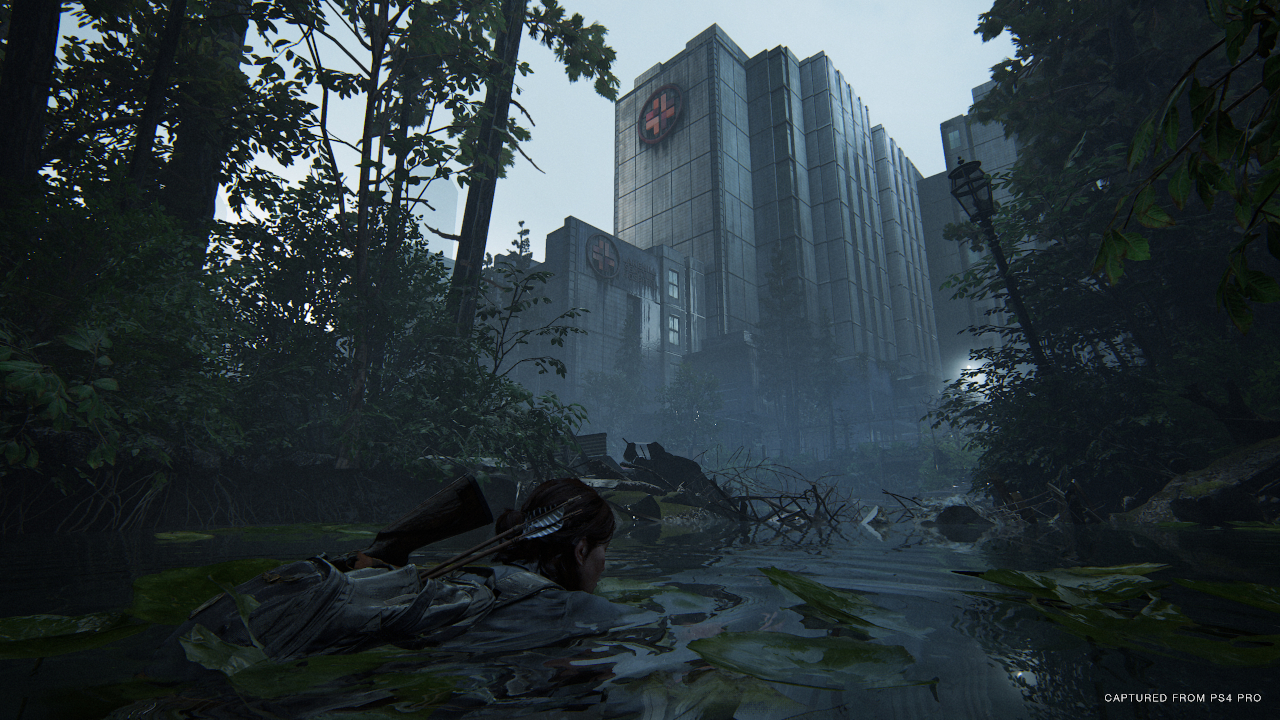 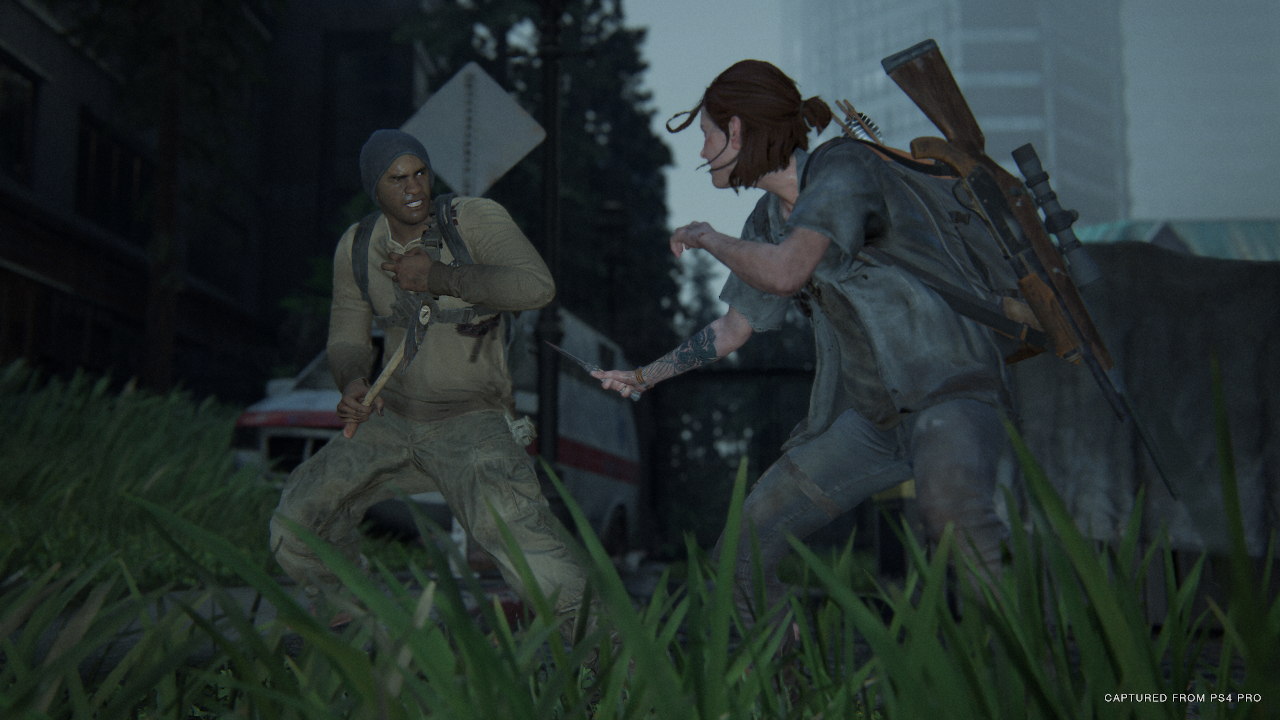 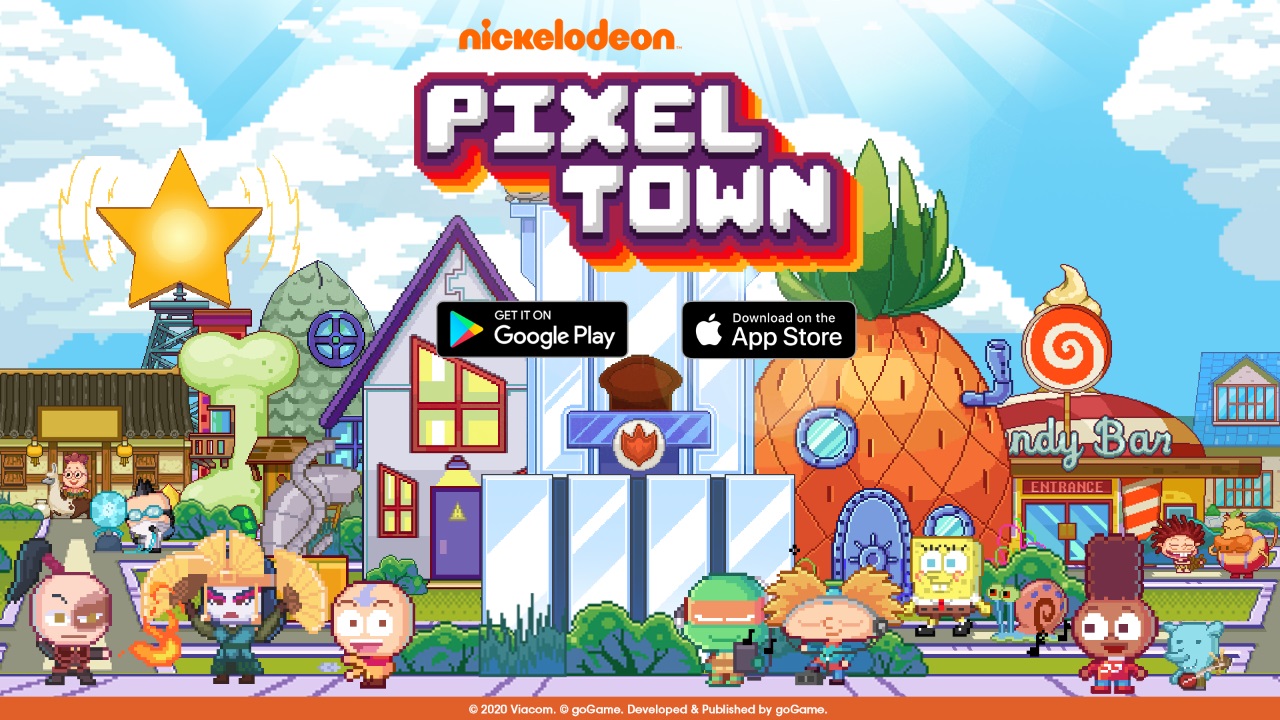