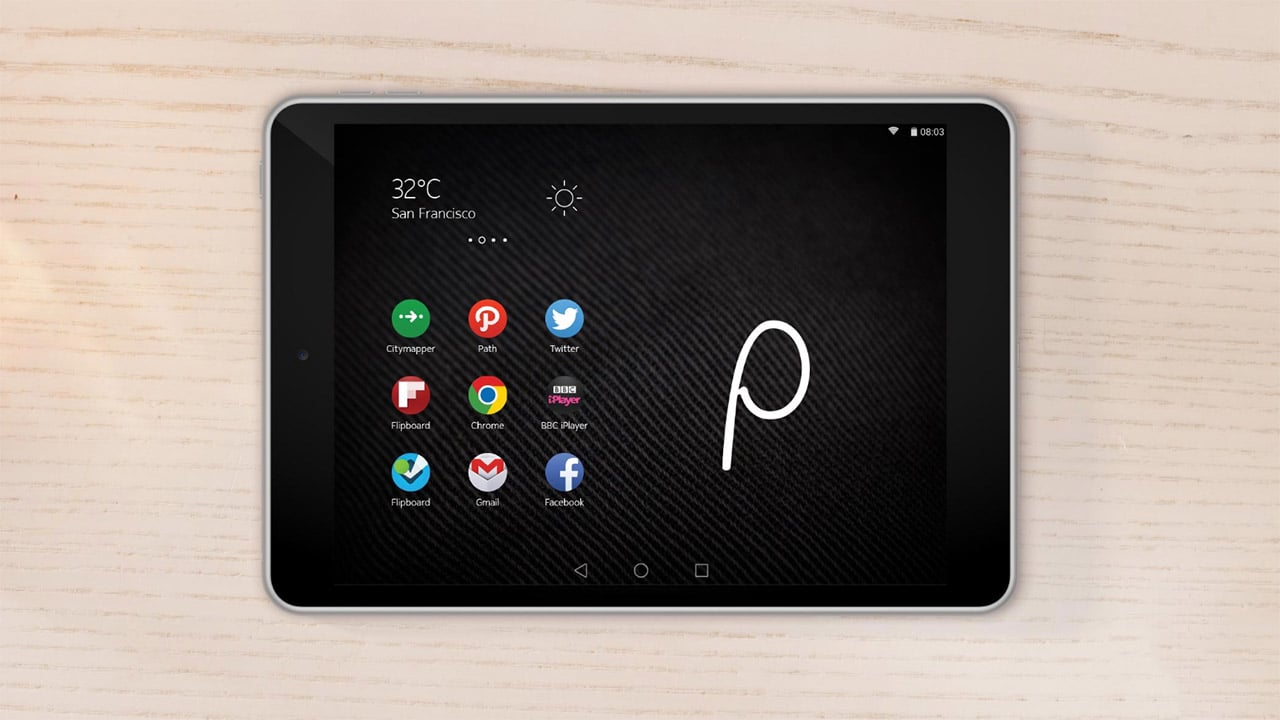 There’s a plot twist in Nokia’s ongoing saga: The mysterious D1C Android device we’ve been stalking for the past few weeks might turn out to be a 13.8-inch tablet, and not a smartphone as previously assumed.

Initial rumors revealed that the Finnish company was working on a midrange Android device to be released by the end of this year. Specs on benchmark sites listed the D1C as having a Qualcomm Snapdragon 430 processor, 3GB of RAM, 1920 x 1080-pixel display resolution, 32GB of internal storage, and a set of 13- and 8-megapixel cameras.

What the specs lists didn’t mention was the screen size, which was only uncovered now. Having a diameter of 13.8 inches, it’s clearly in tablet territory, and a large one at that.

The information comes from GFXBench, which actually bothers to analyze the display size when a gadget runs through its system. However, the specs are a little different this time. The built-in storage has been reduced to 16GB (with 9GB available) and the rear camera upgraded to 16 megapixels. 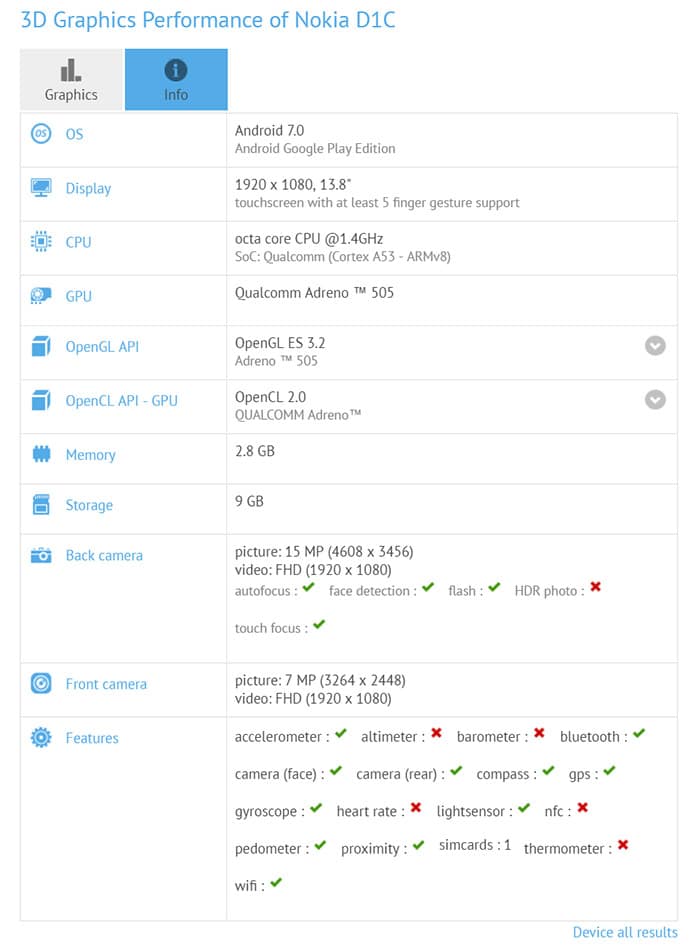 It’s possible we’re looking at two different variants of the same product, but everything’s purely speculation at the moment.

With only two and a half months left before the year ends and no official announcement yet, we wonder how Nokia will pull off the unexpected and make its grand comeback without the unwanted assistance of Microsoft.

(Note: The featured image is the Nokia N1, the brand’s first and only Android tablet.)