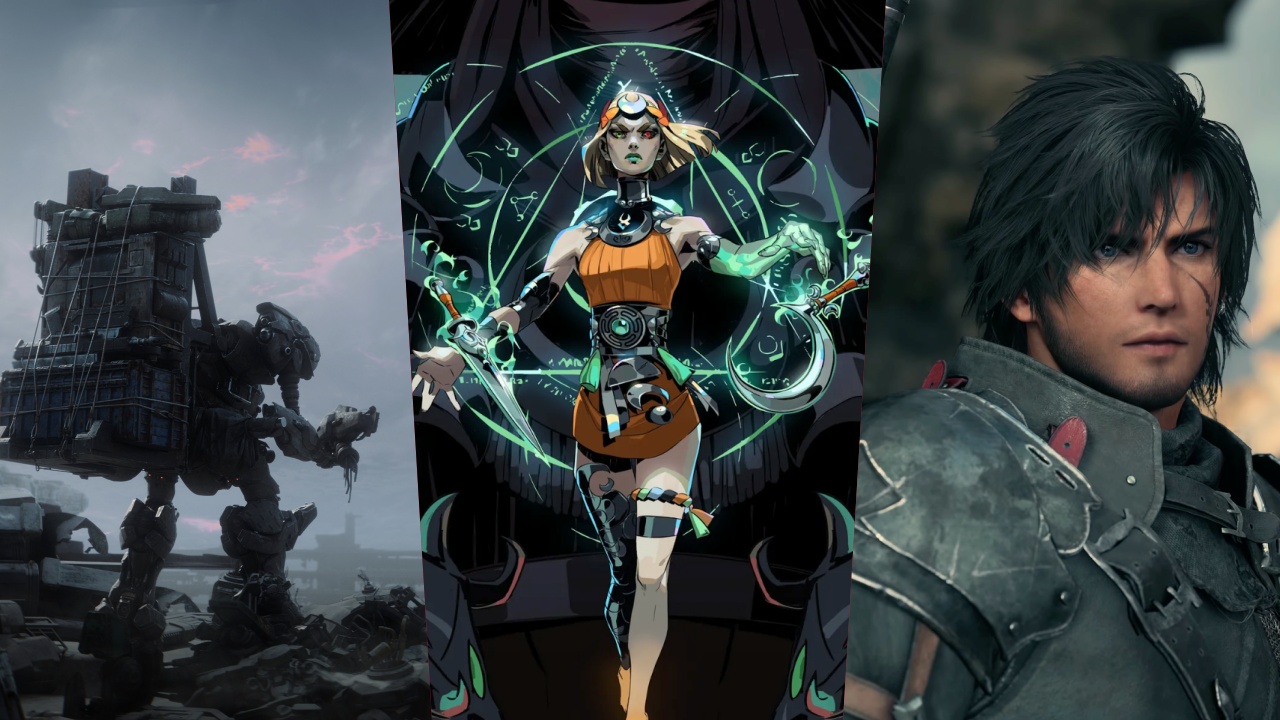 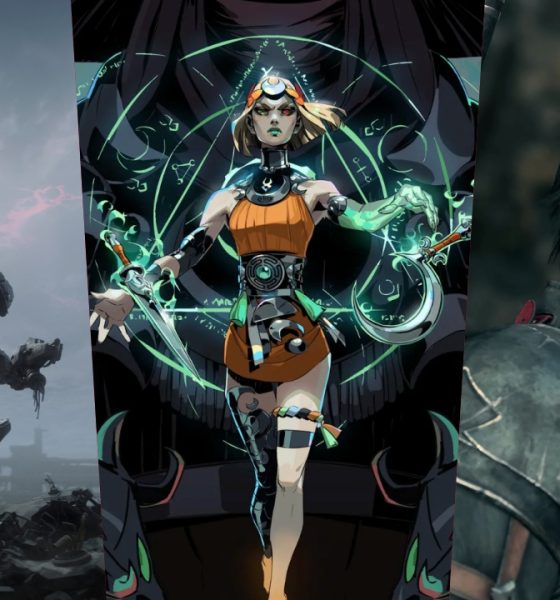 The best trailers from The Game Awards 2022

Last night held the prestigious Game Awards. As expected, both Elden Ring and God of War Ragnarok went home with almost every major award. However, besides the dominance of those two games, the event also introduced an army of new trailers for upcoming games. While you can read our reviews on Elden Ring and Ragnarok here, it’s time to spotlight what’s coming next for gamers.

It’s been a while since the last Bioshock game. No surprise there since Irrational Games lost a lot of its staff after Bioshock Infinite. Now, under the newly rebranded Ghost Story Games, creator Ken Levine is back with a new title, Judas. Though it’s not a Bioshock game (on paper, at least), the upcoming title looks like it shares in the same DNA that made the acclaimed series popular.

We’d love to say more about Death Stranding 2, but talking about the series is difficult. Needless to say, Death Stranding is an experience for every game, and it’s getting a sequel. Hideo Kojima, Norman Reedus, and Lea Seydoux are back in the upcoming sequel.

Here’s another sequel. Back in 2020, Supergiant Games unleashed the critically acclaimed roguelike called Hades. The popular title had players throwing themselves endlessly at a harsh underworld in hopes of escaping Hell. Hades 2 continues the story of the original game but features Zagreus’s sister in an attempt to rescue Hades from the clutches of the titan Kronos. (No word on what happened to Zagreus, though.)

The iconic fighting game is back with its eighth major entry. Though the trailer doesn’t spoil much, Tekken 8 will feature the return of popular characters with updated looks.

After a long wait, Blizzard returns with a fresh look at the upcoming Diablo IV. Unfortunately, it’s still a cinematic, teasing a grand battle between the forces of the High Heavens and Hell in the latter’s domain. On the bright side, we finally have a launch date: June 6, 2023.

The Horizon franchise enjoyed a lot of exposure during The Game Awards. The Sony title bagged a ton of nominations. Now, fans have more to look forward to. Horizon Forbidden West is getting a PS5-exclusive DLC called Burning Shores. The upcoming DLC takes players to a postapocalyptic Los Angeles. It is coming on April 19.

After announcing it a few months ago, CD Projekt Red offers a better look at the only DLC coming to Cyberpunk 2077. Phantom Liberty brings players back to Night City. However, it features a new character alongside Keanu Reeves’s Johnny Silverhand. Idris Elba will play as Solomon Reed when the DLC comes out sometime next year.

The popular series is getting its next entry on June 22. As of late, the franchise’s recent titles have really upped the quality for fans. Focusing on revenge, Final Fantasy 16 comes as a PlayStation exclusive.

Of course, The Game Awards saved the best for last. Right before announcing Elden Ring as the Game of the Year, the event premiered the first trailer for FromSoftware’s next title, a sequel to the Armored Core series. Before the popularity of the Dark Souls series, FromSoftware worked on Armored Core, a mecha franchise. Now, after the widespread acclaim of Elden Ring, the studio can now go back to its roots. The title is coming next year.