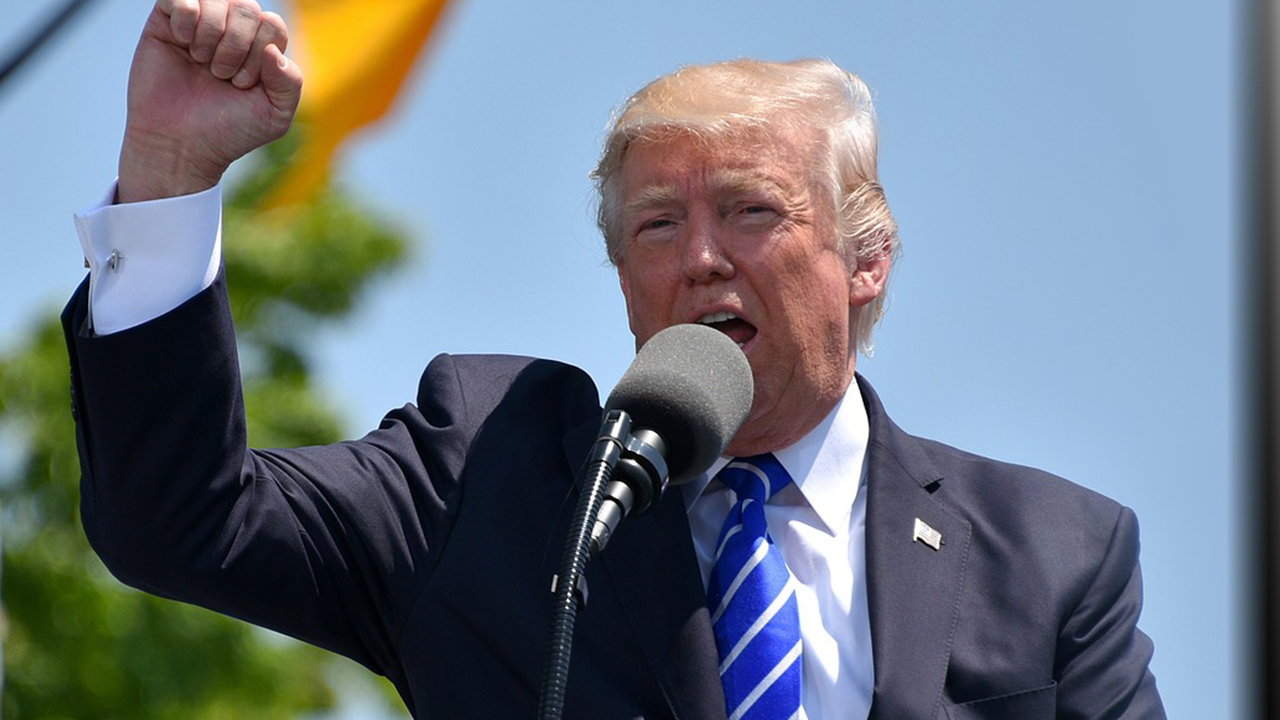 Over the past two weeks, Twitch experienced its period of reckoning. Throughout the platform, abused streamers spoke out against their abusers and fellow streamers on Twitch. Eventually, the platform started banning involved streamers, clamping down on sexual harassment once and for all.

Perhaps as a result of this increase in moderation, Twitch has banned its biggest personality to date. And no, it’s even more high-profile than the popular Dr. Disrespect, who was inexplicably banned over the weekend for still-unknown reasons. This time, the platform banned President Donald Trump.

Now, if you’re like us, you might have been surprised that Trump even had an account in the first place. Apparently, his Twitch account is part of his reelection campaign. Fortunately (or unfortunately, depending on your political leanings), the president doesn’t use the platform to battle it out in the gulag. Instead, he uses Twitch to broadcast (or rebroadcast) his ongoing reelection rallies.

As you might expect from its terms of service, Twitch didn’t exactly agree with Trump’s reelection strategy. One of the streams involved a rally in Mexico where Trump relished on some racist remarks leveled against immigrants. Twitch flagged this rally (and other similar content from the account) as “hateful conduct,” resulting in the temporary ban.

Given the usual content of Trump’s rallies, it’s unlikely that the account will be restored, at least in its current capacity. Other social media platforms have also issued similar bans or increased moderation on Trump’s (or Trump-supporting) accounts.