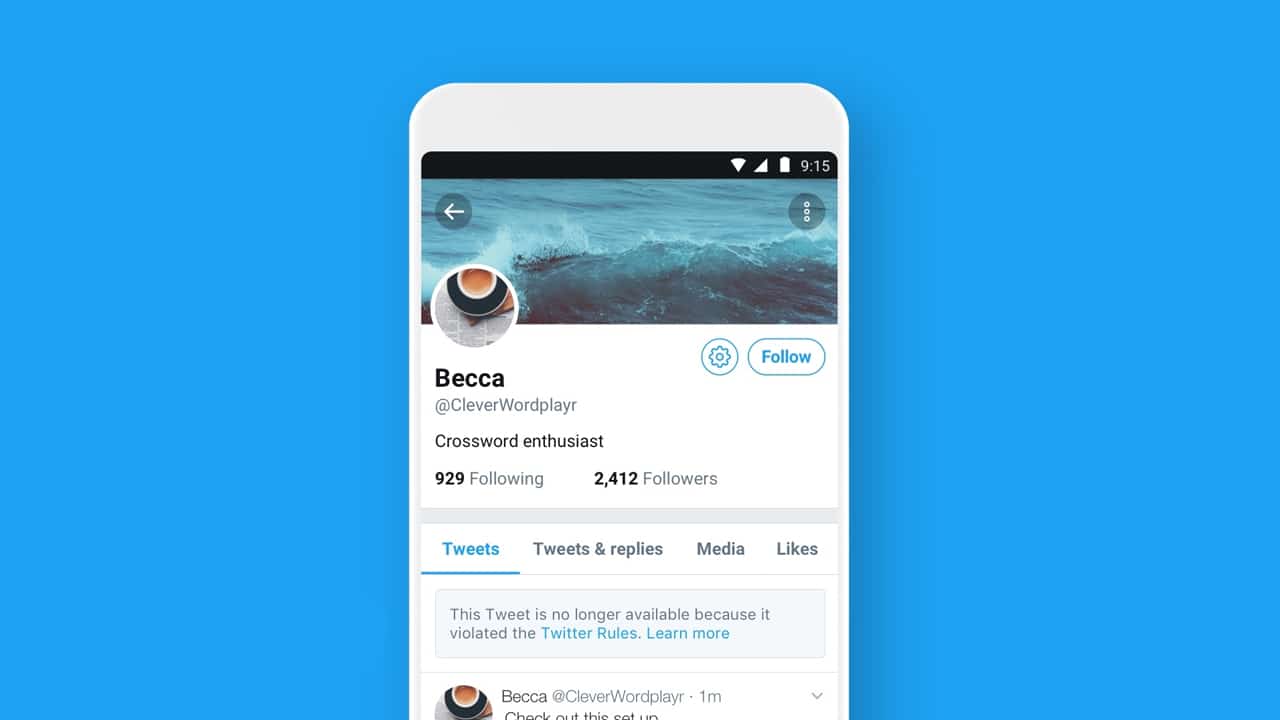 Twitter has announced it’s working on a new feature called Birdwatch. It’ll let the community warn each other about misleading tweets that endorse the spread of misinformation or manipulate data.

The idea is still in a very nascent stage and we don’t know if it’ll be an internal tool or available to the public on the frontend. However, one thing’s for sure — it won’t be deployed in time for the US Presidential elections this year.

Birdwatch was discovered by engineer Jane Manchun Wong, who has a reputation for digging through code to find unreleased features and hidden easter eggs. The screenshot she has shared shows the ability to add notes to a tweet.

Any guesses what it does? pic.twitter.com/1vmpZdTKLi

Birdwatch can be used by moderation teams to flag a tweet, add a note, or any other clarification. Similarly, social media consultant Matt Navarra discovered a “Add to Birdwatch” button in the iOS app. According to his screengrabs, Birdwatch will let users make public as well as private notes.

To curb the spread of misinformation, Twitter seems to be creating a complex tool that can take a plethora of feedback from the users, making it quicker to flag a tweet and take it down, if needed.

Here’s the first look of Birdwatch’s “Twitter Community” form, where users states and elaborates whether a tweet is misleading pic.twitter.com/0zbQppm2kh

Another revelation by Wong shows a lengthy form where users can be precise about the tweet’s misleading nature. Based on the unearthed screenshots, a new tab called ‘Birdwatch Notes’ will be added to Twitter’s sidebar navigation.

Later, Kayvon Beykpour, Product Lead at Twitter and Co-Founder of the live-streaming app, Periscope, confirmed in a reply that he would soon be sharing more on Birdwatch. 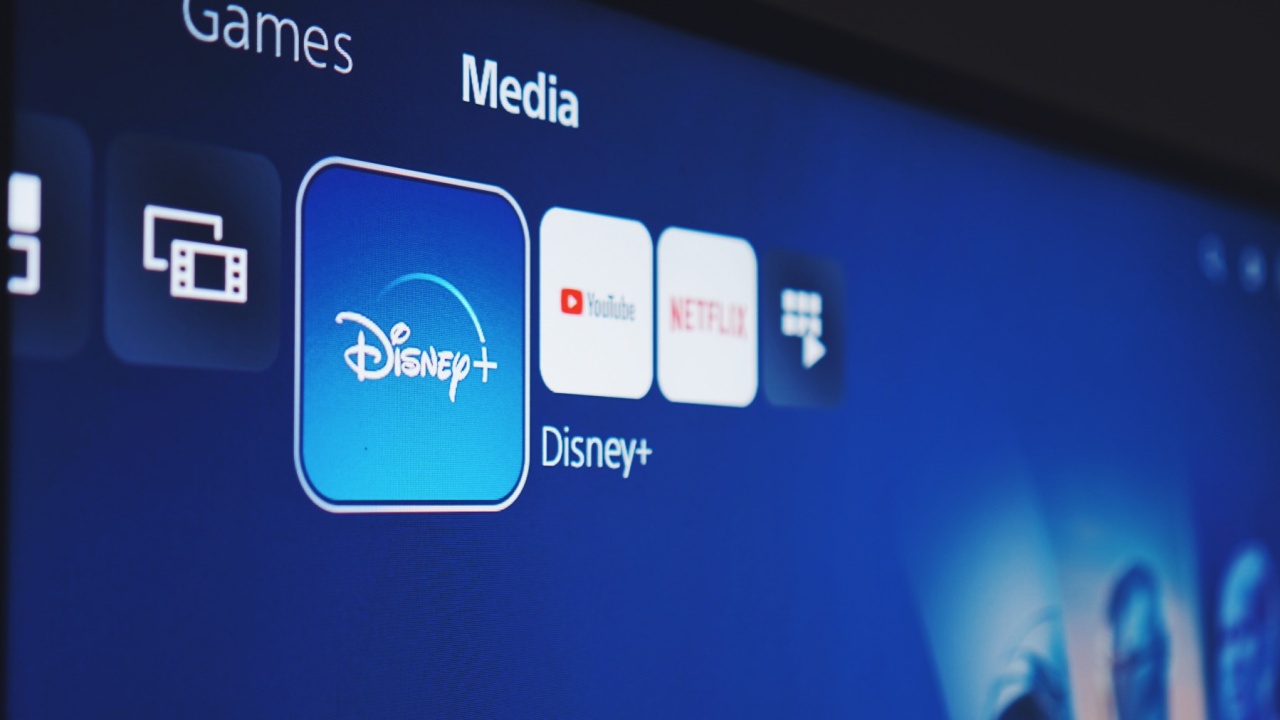 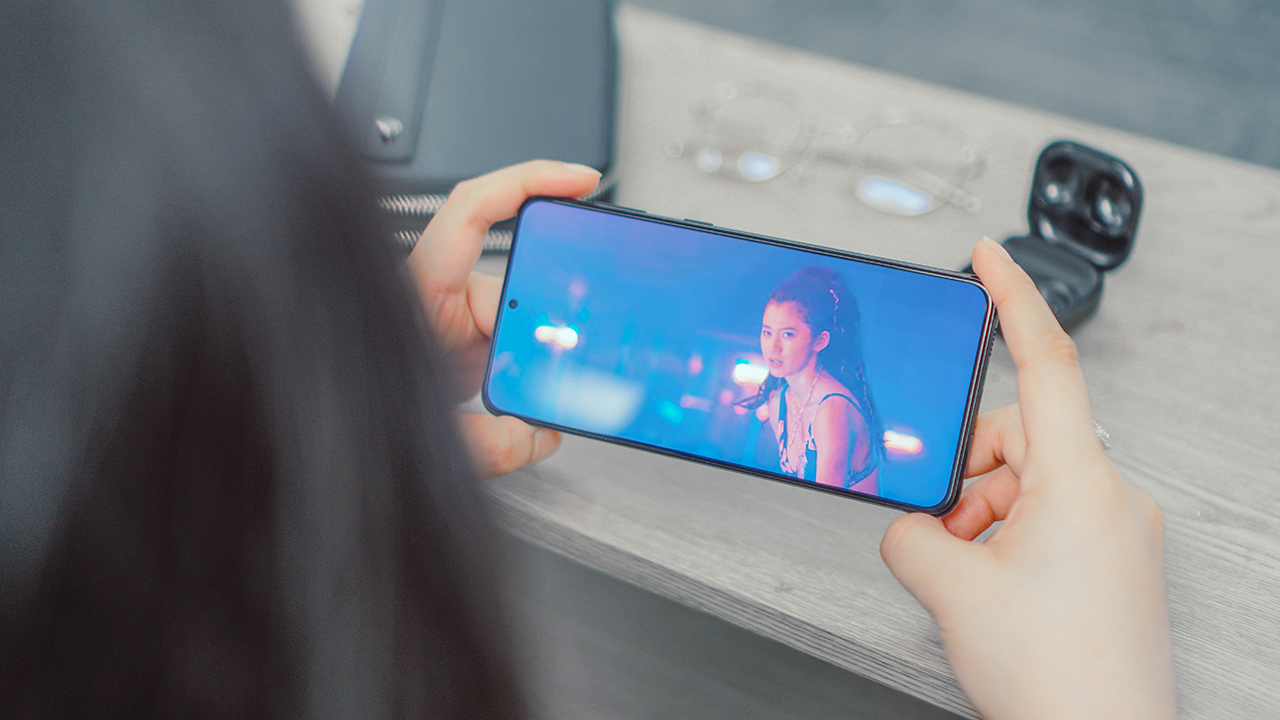 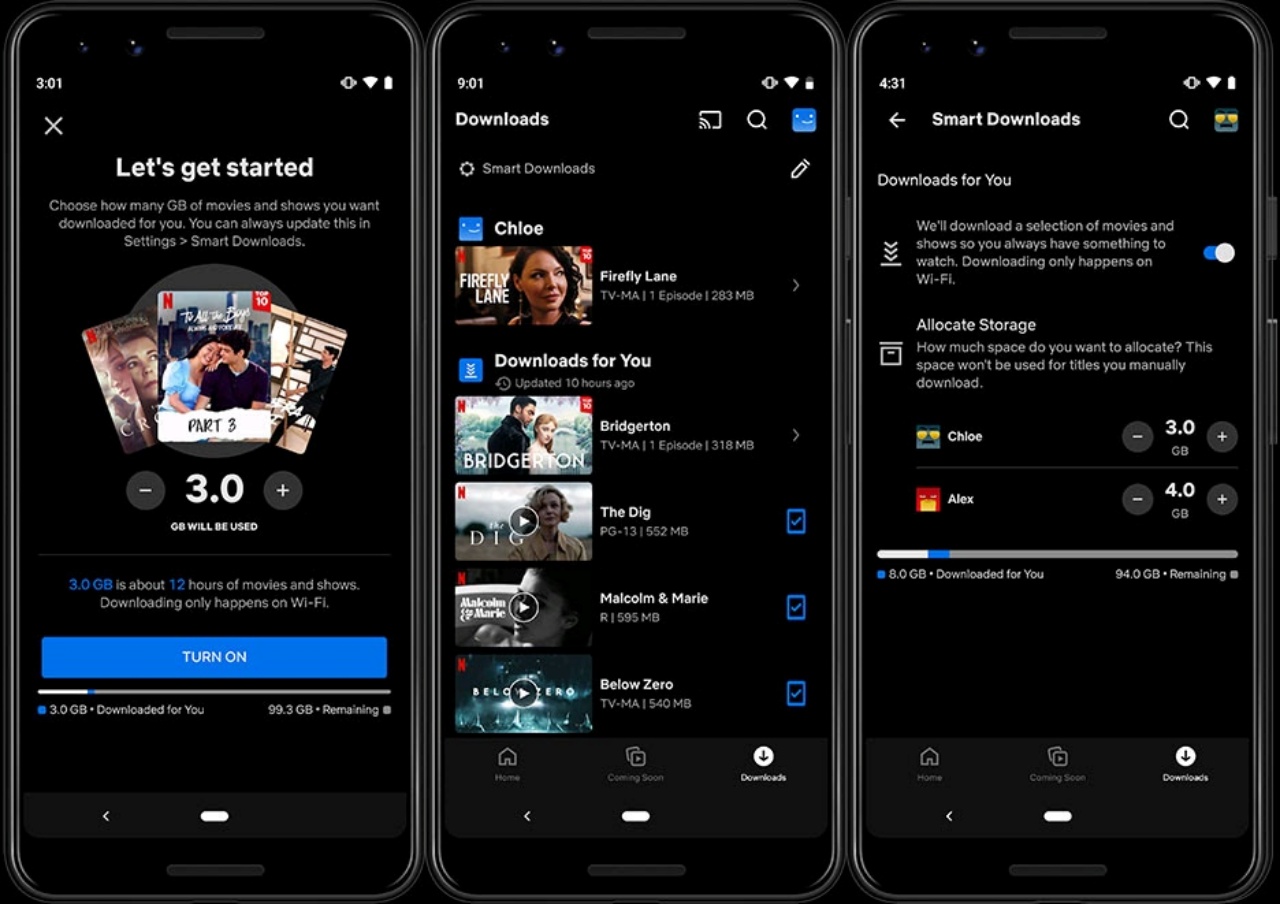 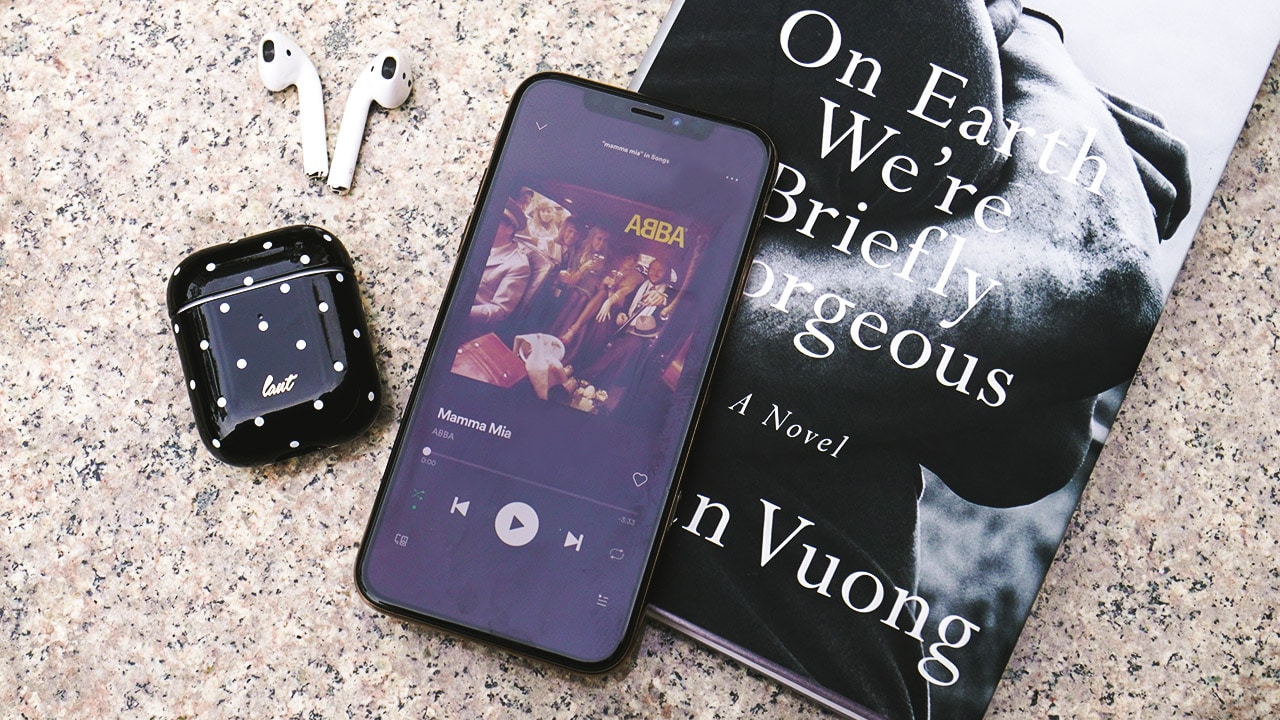