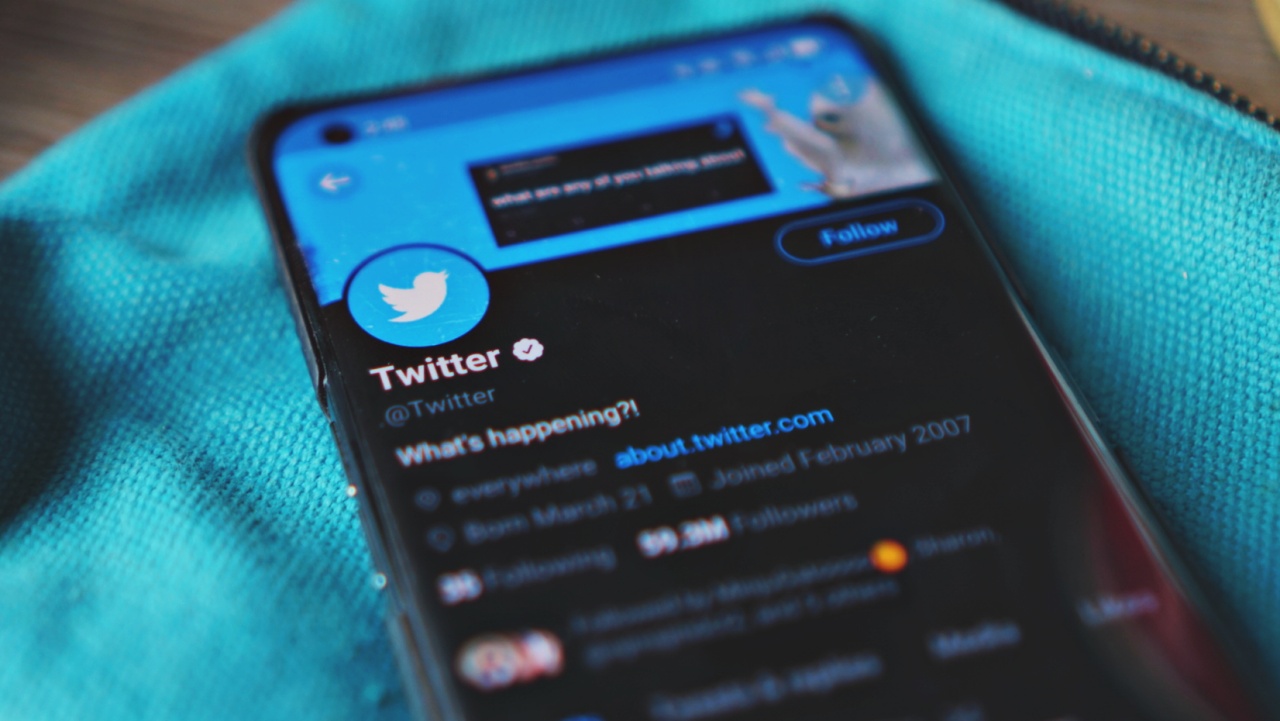 Twitter has reintroduced account verification, bringing back the infamous blue tick. It was granted in the past to politicians, celebrities, journalists, and other public figures. However, it generally stopped handing them out in 2017 as it considered an overhaul.

Only 360,000 accounts out of Twitter’s 199 million daily active users are verified, so far. Nearly after four years of debating, brainstorming, and analyzing, the verification process has returned. According to the updated policy, these are the eligible entities for verification — government, companies, brands and organizations, news outlets and journalists, entertainment, sports and gaming, activists, organizers, and other influential individuals.

In order to qualify, you must have at least a complete account with a profile name, profile image, and either a confirmed email address or phone number. It should also be active within the last six months with no violations against Twitter’s rules.

People who want to be labeled as verified on Twitter will be able to apply through their phone’s app. All you need to do is tap the hamburger menu and select the “verification” tab. Update the app if the verification tab is still missing.

The process will ask you to confirm your credentials and submit a government photo ID. Twitter says the ID isn’t permanently stored and only used for on-spot identity verification.

The site also intended to adds more categories later this year, such as those for scientists, academics, and religious leaders. Once the application is approved, the tick will start showing up on your profile. If your application is denied, you can apply again 30 days after receiving Twitter’s rejection notice.

Verified badges from accounts that no longer meet the updated criteria for verification, such as those which are inactive or incomplete, will be removed automatically.