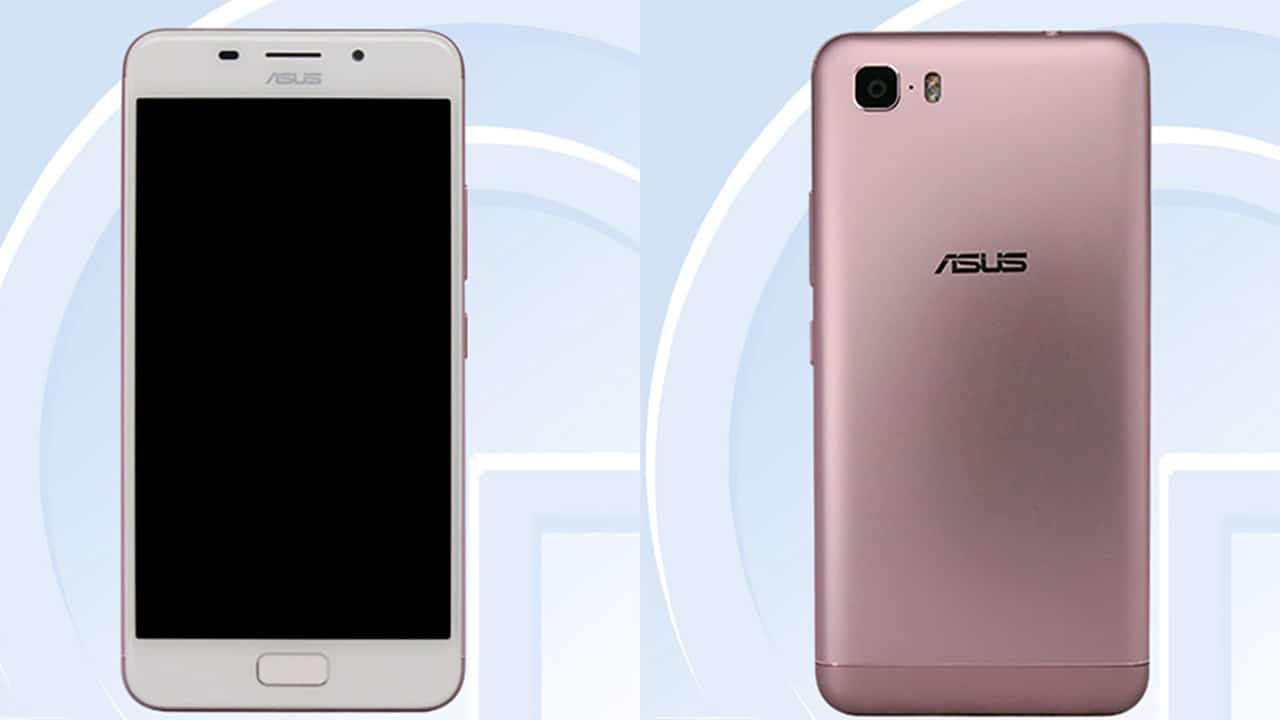 We’re already aware of the ZenFone 3 Zoom and Google Tango phone ASUS will be announcing at CES 2017 this week, but what the heck is this thing?

Spotted at TENAA (our source for newly certified phones), the mysterious handset going by the model name X00GD has no known official label yet — or even any confirmation if this is part of the upcoming ZenFone 4 family, rather than the current ZenFone 3 line.

All we have right now are these pictures and a bunch of low-end specs. 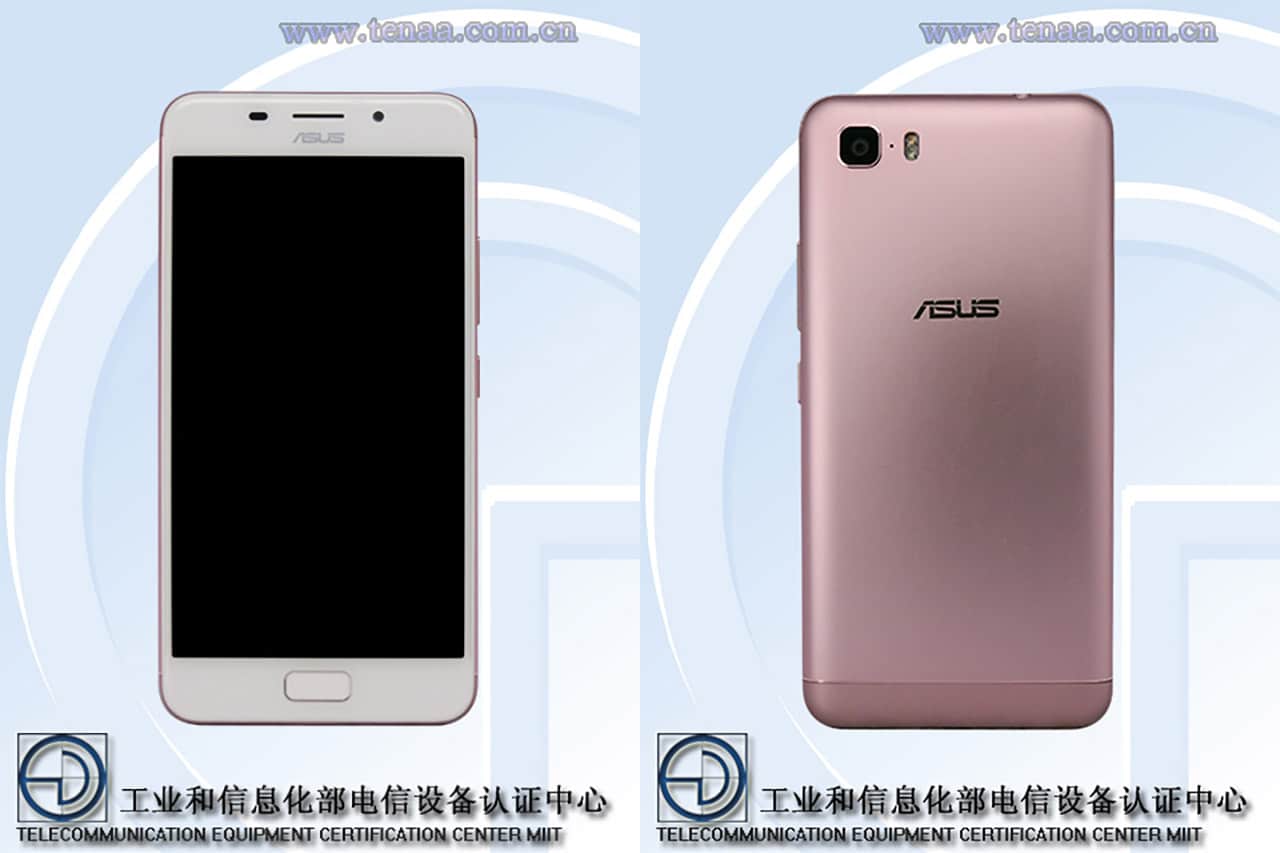 Most interesting here is the fingerprint scanner found on the physical home button; last we saw this from ASUS was on the ZenFone 3 Ultra. With the massive size of that phone, it made sense to move the sensor from the usual rear-mounted location, but doing so on the smaller 5.2-inch frame of the X00GD might just be for cosmetic reasons.

While that doesn’t help much in terms of functionality, the 4850mAh battery certainly does. It’s quite big for today’s standards, and matches the capacity found in the upcoming ZenFone 3 Zoom. We like how ASUS is taking battery life more seriously after the poor endurance of the ZenFone 2 series. 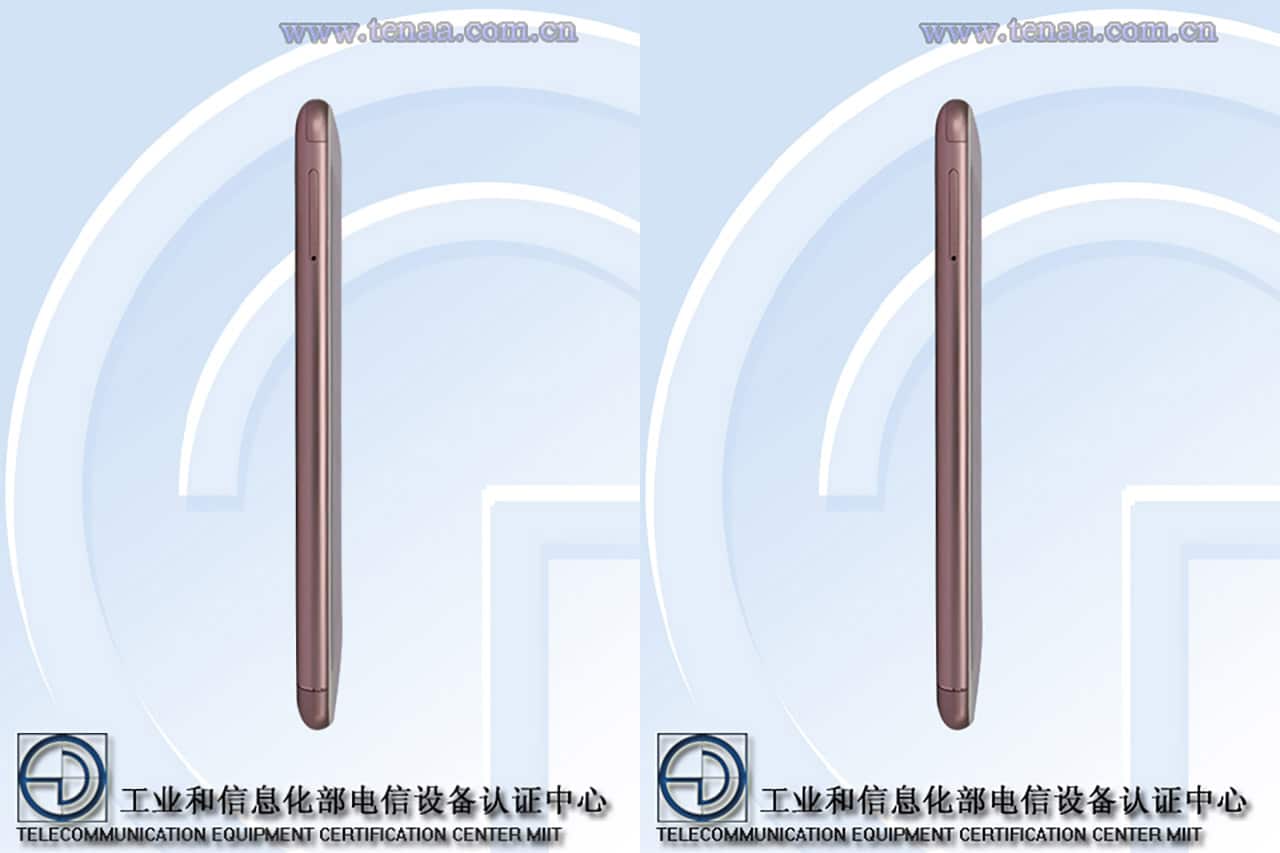 Finally, this may be the first ZenFone to come with Android 7.0 Nougat straight out of the box. Colors include rose gold, plain gold, and black.

If we were to take a guess, this would somehow fit into the Max line of ZenFones. Whether it’s for this generation or the next is still the question, but we’ll find out for sure in the next few days.