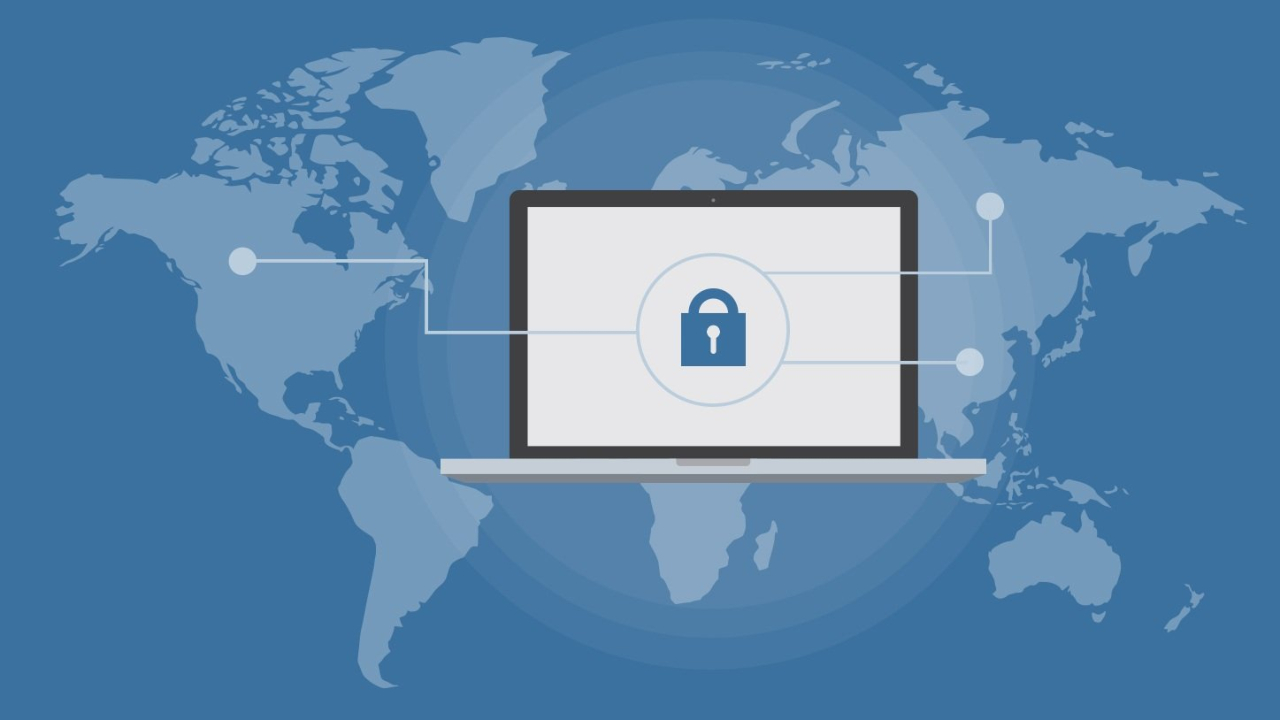 ByteDance-owned TikTok is the hottest topic in the news right now due to its Chinese roots. The US wants to distance itself from these Chinese companies and apps to ensure there are no data backdoors or infiltrations. It intends to do so with a new concept dubbed Clean Network.

The US wants to establish a clear line that ensures data of American citizens doesn’t land in Chinese hands. President Trump has already threatened to ban TikTok and ByteDance is scrambling to find a taker for its US, New Zealand, Canada, and Australian services.

“With parent companies based in China, apps like TikTok, WeChat, and others are significant threats to personal data of American citizens, not to mention tools for the Chinese Communist Party content censorship,” Secretary of State, Mike Pompeo said. He added that apps from China threaten privacy and spread malware, propaganda, and disinformation.

The Clean Network will ensure there are no Chinese components or devices in the telecom network. Similarly, the US will try to prevent China from accessing raw data from submarine cables that power the internet. For cloud setups, it’ll ensure that data of American citizens are saved on local infrastructure, avoiding Chinese players like Alibaba Cloud.

Telecom giant Huawei has been under the scanner since last year and the recent developments are definitely not in its favor. The Chinese phone maker is barred from using Google Mobile Services on Android, derailing its dominance on the global stage. With the ongoing hostility, other countries like India have also taken a hard stance against Chinese companies.

The US is also lobbying its strategic allies to ditch Chinese equipment citing security and privacy concerns. Practically, Huawei is the most hit in terms of revenue lost, followed by other companies like ZTE. While ByteDance can save some of its investment in TikTok thanks to a possible takeover by Microsoft, Huawei has no such cushion available.