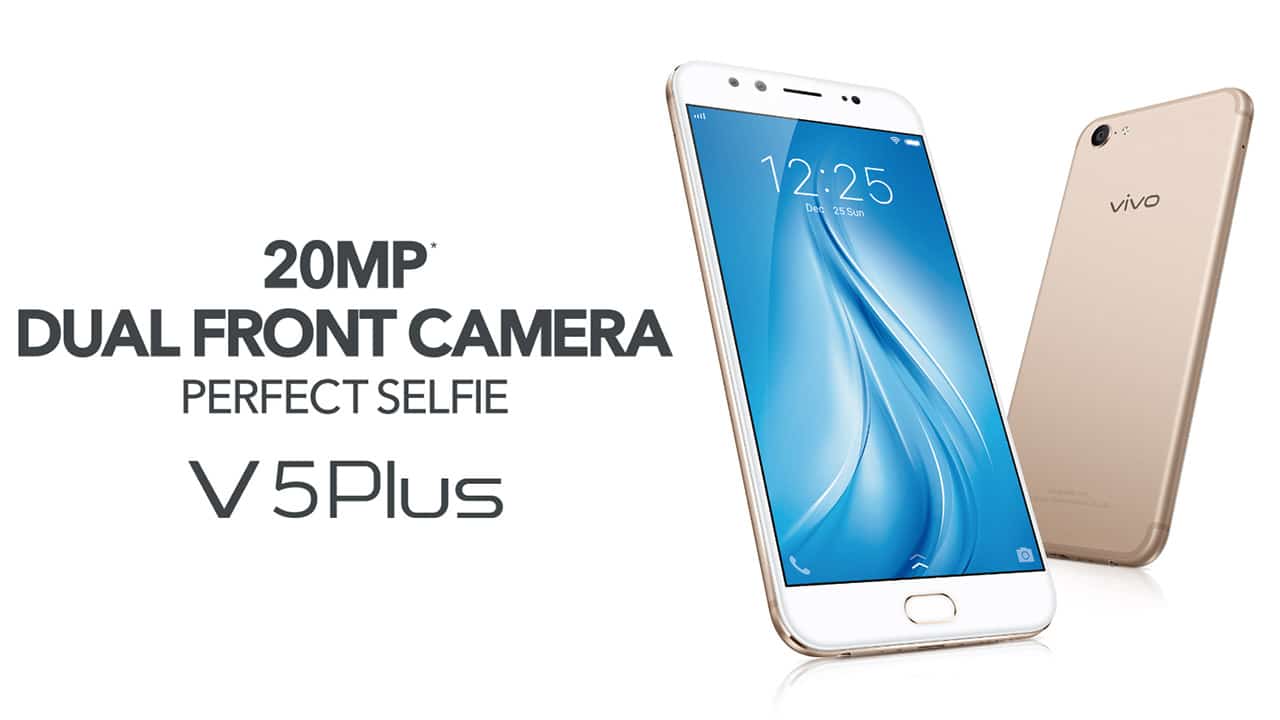 Vivo doesn’t seem to mind exposing everything about the V5 Plus before its official launch later this week. Case in point: The new phone is now listed on Vivo’s official website, revealing all of the handset’s features.

Clearly, the V5 Plus’ strong suit is its dual-front-facing cameras, consisting of one 20-megapixel sensor and another 8-megapixel unit. Combined, the two cameras produce sharp selfies with creamy backgrounds similar to what standalone cameras can do. You can also readjust the focus area after the shot has been taken.

Vivo chooses to concentrate on the selfie cams for its marketing push, but the 16-megapixel rear camera should be fine too, especially since a Qualcomm Snapdragon 625 processor and 4GB of memory ensure a speedy interface.

Users will also have lots of digital rooms for photos and videos, thanks to 64GB of storage which can be extended using a microSD card. Viewing your handywork can be done on the phone’s Gorilla Glass-protected, 5.5-inch Full HD display. Below that, you’ll find the same fast-acting fingerprint scanner Vivo is known for on top of the home button.

More importantly — and this is what the plain V5 lacks — there’s fast charging available with the V5 Plus’ 3160mAh battery. On the downside, you’ll still have to deal with an aging Android 6.0 Marshmallow operating system, instead of the more feature-packed 7.0 Nougat. 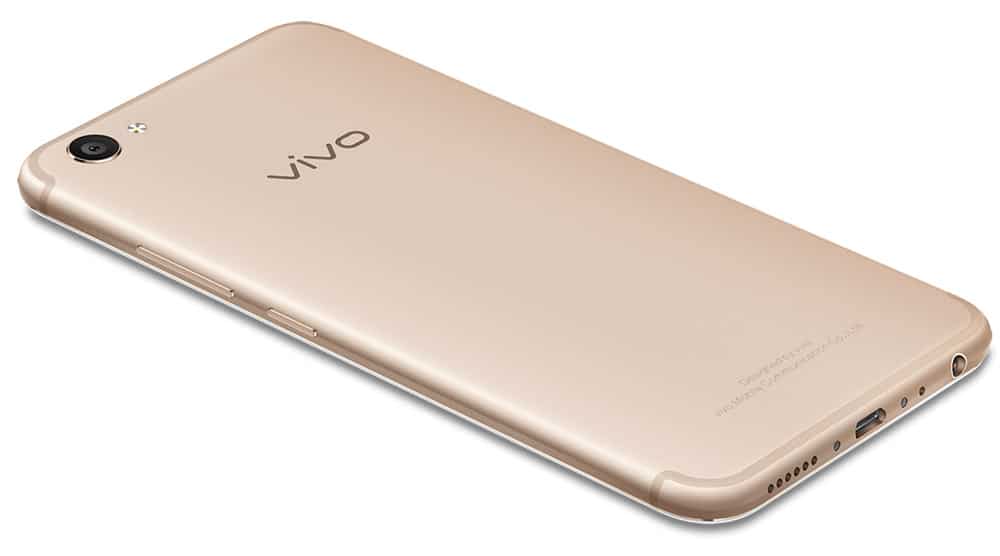 As you can tell, the V5 Plus beats the regular V5 in most aspects, despite looking nearly identical on the outside. If you’re after better cameras, a sharper display, and a more efficient chipset, nothing should hold you back from choosing the Plus variant.

All that’s missing is the price, which we’ll find out once it hits the Philippines and India on January 21 and 23, respectively. Based on Malaysia’s pre-order price of MYR 1,799, it should hover around $400.