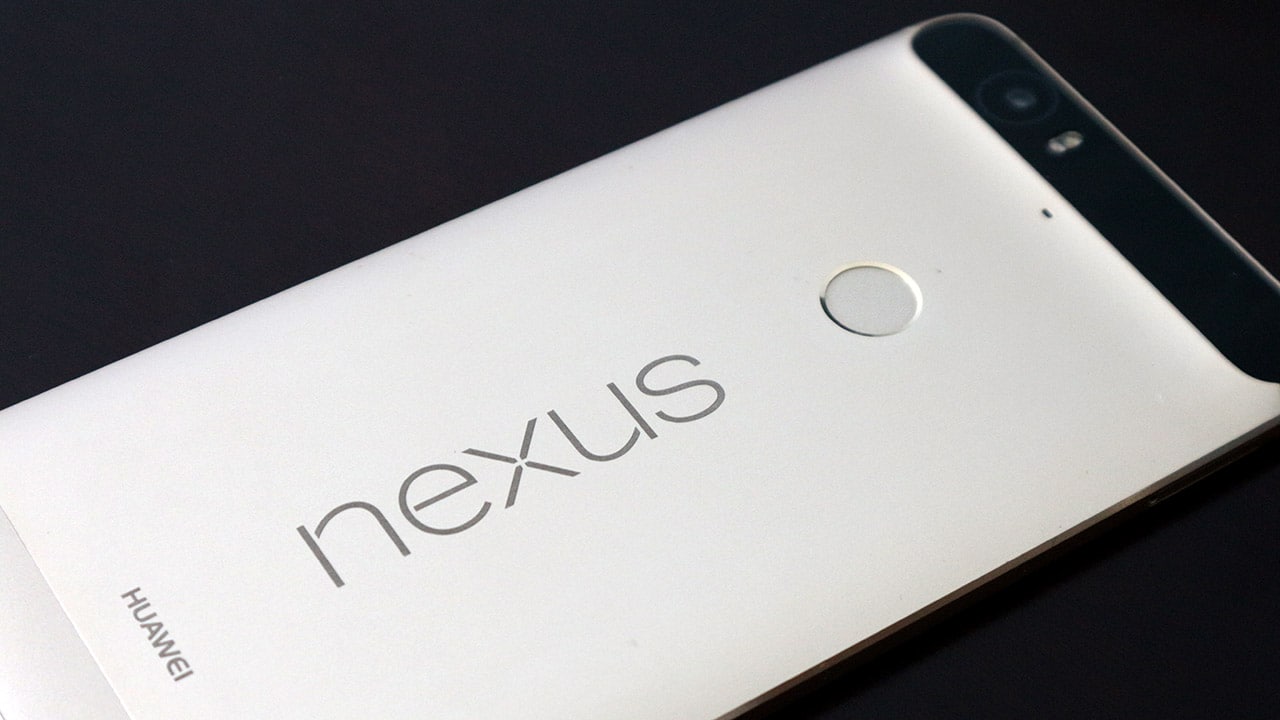 If you thought last month’s Nougat numbers were bad, check out where its market share stands now.

After posting a total distribution of 0.3 percent for the month of November, the latest chart from the Android Developers website reveals a 0.4 percent share for the platform’s latest OS version — that means it went up by a whopping 0.1 percent! 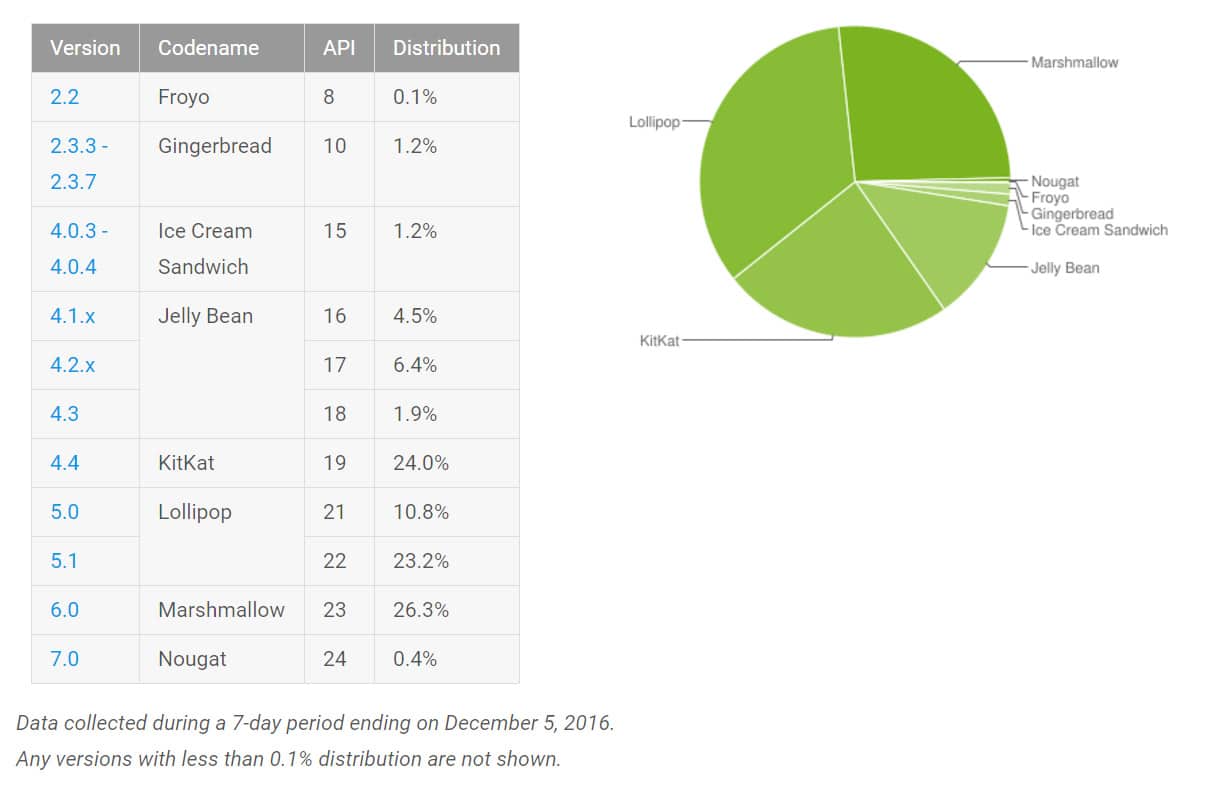 That’s absolutely dreadful, and just reiterates how slow Google and its third-party partners are in rolling out Android’s latest versions.

Making things even worse is the fact that Android 2.3 Gingerbread, which was released all the way back in 2010, has three times the distribution total of 7.0 Nougat at 1.2 percent.

Google already announced killing support for Gingerbread devices beginning early 2017, but with the way everything is developing, they’re better off keeping the older generation afloat while Nougat finds its way into consumer hands.

It’s a shame, really. Android’s seventh-generation operating system is highly mature, and is the version most users feel can truly stand alone without extra skins from brands such as Samsung and Huawei.

Interestingly, 6.0 Marshmallow is going up, now owning a 26.3 percent share after presenting 24 percent last month. It’s good that manufacturers are at least trying to stay updated, but that’s nowhere near Nougat territory.

In better news, the final build of Android 7.1.1 Nougat will begin spreading out on Pixel and Nexus devices today, December 6. It’ll bring in much-needed security updates for older handsets and some added usabiliy features for Pixel phones, like double-tapping to wake and lifting the phone to check notifications.