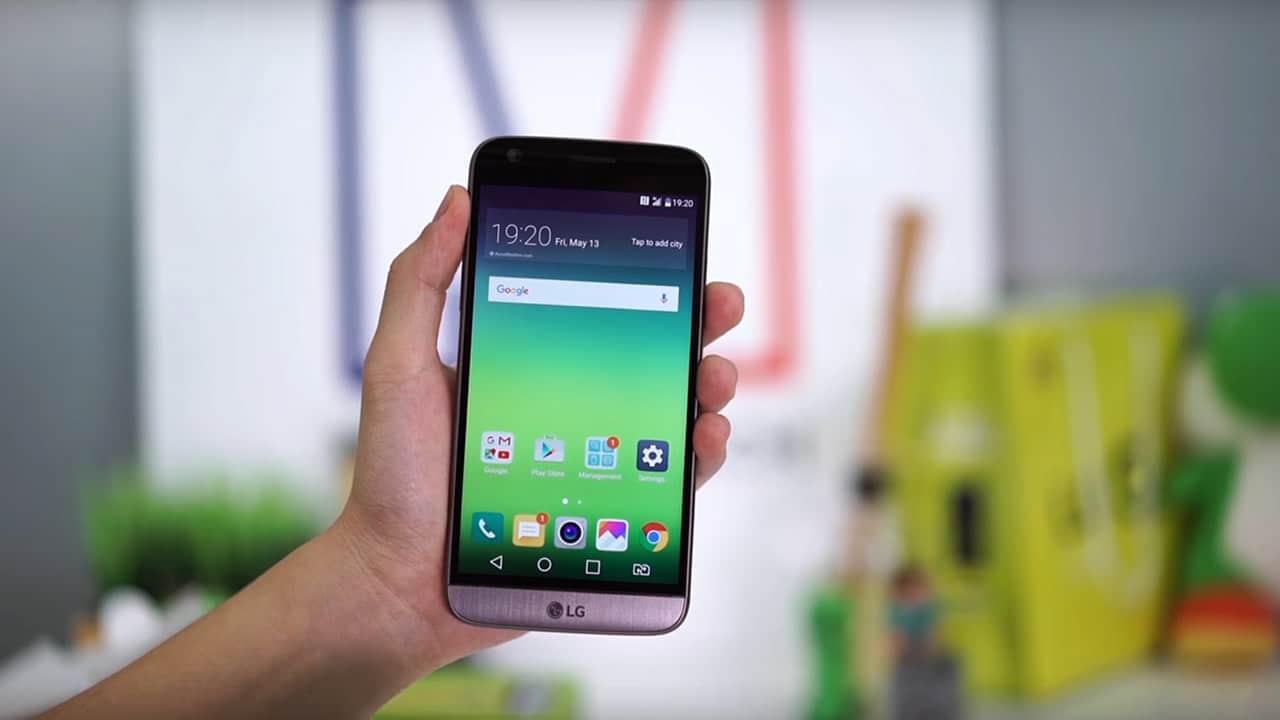 Android Nougat is the most mature and well-designed operating system to ever come out of Google’s labs. Too bad less than a percent of the population has it.

In the latest distribution data from the Android development team, the seventh version of the OS holds a total of 0.3 percent of the entire market. It would be dead last in the rankings if not for the 0.1 percent distribution of Android 2.2 Froyo. 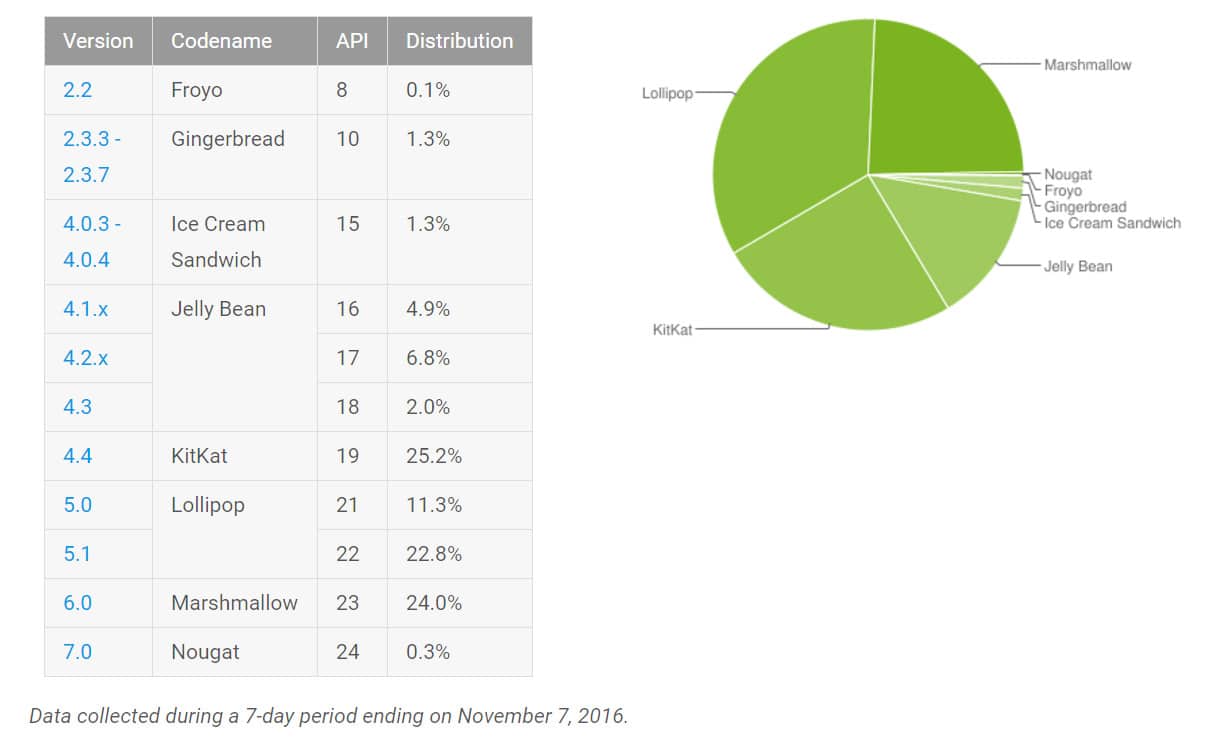 Android’s version distribution as of November 7, 2016

We’re not surprised. Google’s mobile OS is experiencing the worst fragmentation of any active platform; every new version rolls out at a snail’s pace because of poor adaptation from third-party device manufacturers and heavy aftermarket modifications from brands and mobile network operators.

Fortunately, we have LG coming to the rescue.

The Korean electronics giant was the first to announce a smartphone with Android 7.0 Nougat out of the box. Even though it was overshadowed by the newer 7.1 version built into Google’s recently launched Pixel phones, LG’s V20 can claim better software integration than its rivals.

And now, the G5 will be the first non-Google phone to be updated to Nougat. The 5.3-inch flagship of LG was announced in February this year, and came with partial modularity in the form of “Friends.”

Although only South Korean users will get a taste of the latest flavor beginning today, consumers in other parts of the world will experience it too in the coming weeks.

This development puts LG at the forefront of Nougat distribution — way ahead of the likes of Samsung, Sony, HTC, and rival Chinese brands.

With the exception of the LG flagships and Google’s lineup (Pixel, Nexus, and Android One), there are no official means of enjoying Android’s latest variant at the moment, which is a real shame. The beta preview of 7.1 Nougat is already available on Nexus devices, and that’ll worsen the distribution percentage even more.

As mentioned in our Android Nougat article last August, you must consider yourself lucky if you’re part of the minority, because Marshmallow users and older are definitely missing out on some useful productivity features.