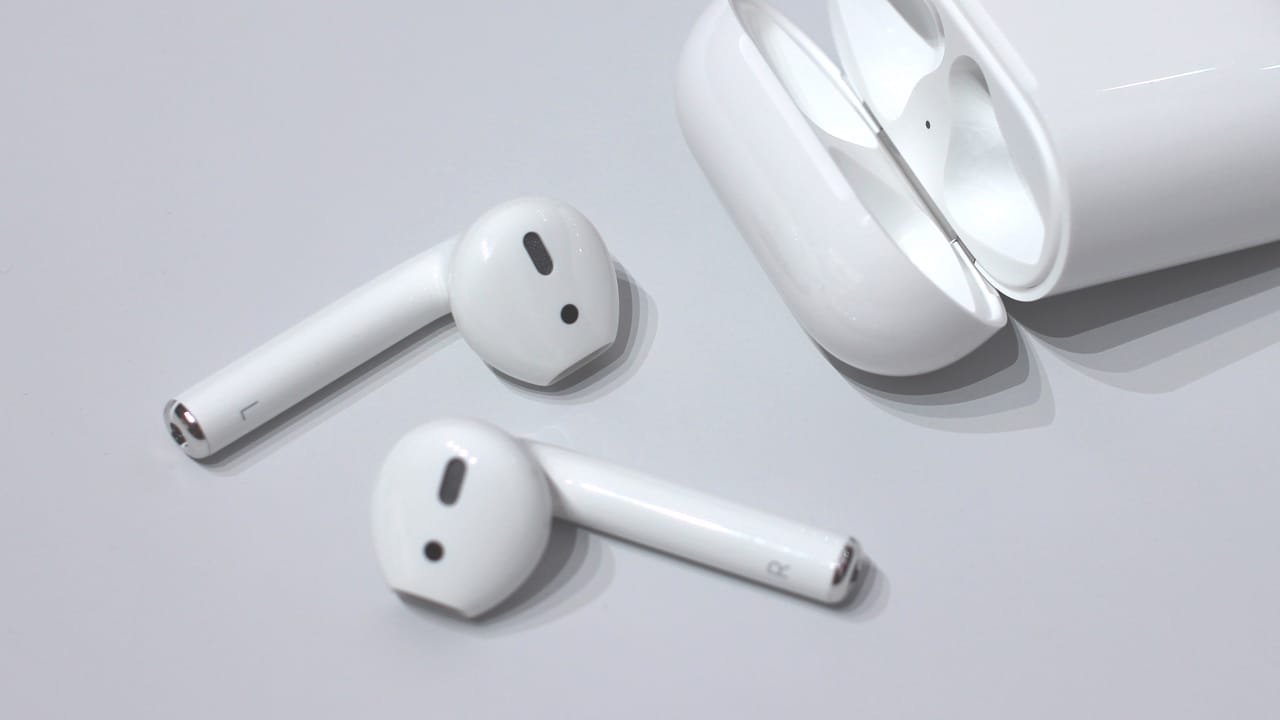 In everyone’s desks, there exists a forgotten and perpetually tangled pair of earphones buried under piles of cords. The rise of wireless earphones coincides with the slow death of wired ones. The tech industry hopes to replace everyone’s audio equipment with wireless technology. As a result, new smartphones have frequently done away with the once-celebrated headphone jack. Jacked smartphones are a rare thing now.

Unfortunately, the argument of convenience has not convinced the entire market yet. Even now, users are clamoring for the return of jacks. Sadly, companies are championing the contrary.

Now, it’s time for a gut check. Despite claims of success, wireless earphones still don’t match up to the quality of wired earphones.

It’s a sad day for Bluetooth. Wireless earphones could not accurately reproduce the audio quality of wired earphones. Regardless of codecs used, the technology lost a significant number of bits at the other end of the hardware. This includes Apple’s poster child for wireless audio: AirPods. So far, only Qualcomm’s aptx HD and Sony’s LDAC came close.

Amidst arguments against sound quality, wireless technology’s support for convenience still stands. Wireless earphones are still an easy solution to music while on a commute. Regardless, at their current state, Bluetooth earphones are bad alternatives to the smooth and crisp sound of wired earphones.

With tests to prove it, tech companies are making a mistake by getting rid of the headphone jack. Wireless technology is still in its toddler stages. To its credit, new devices are coming out every month. The technology can land into a renaissance in the future.

Google responds to one problem 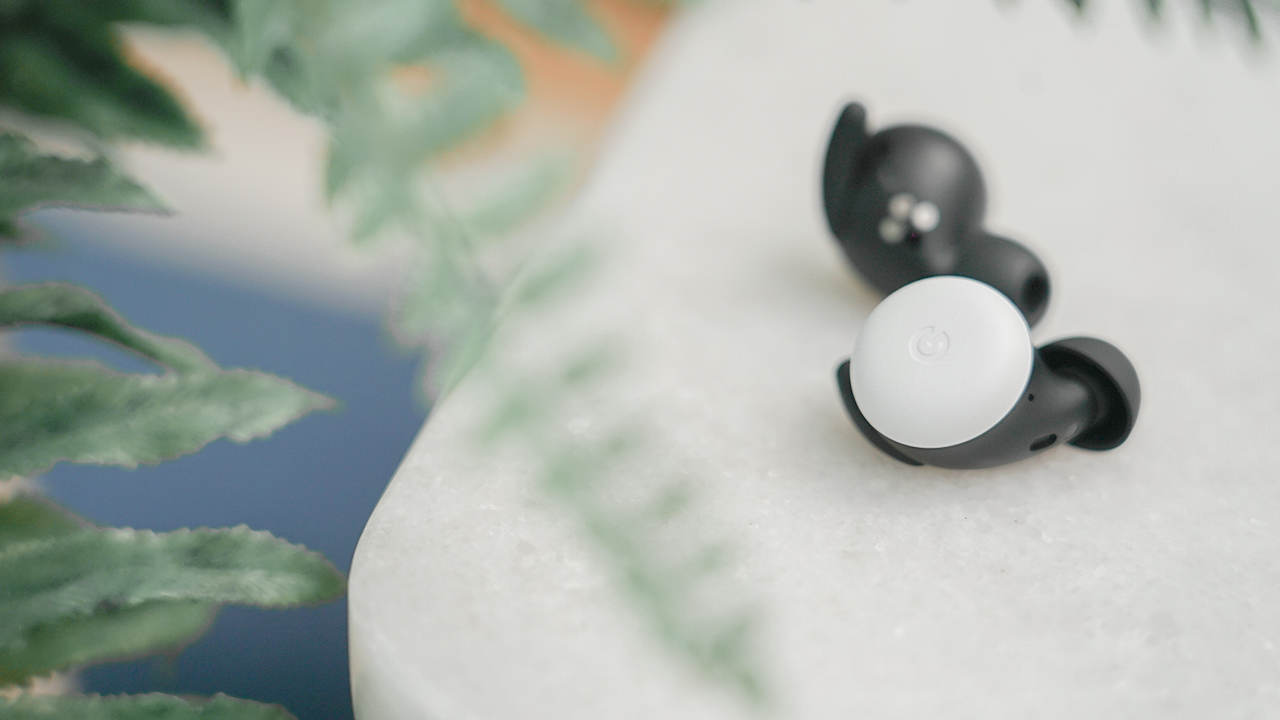 Contrary to the technical superiority of wired earphones, wireless earbuds are now as commonplace as smartphones themselves with every brand coming up with their own branded version of the popular device. Among these are Google’s new Pixel Buds released earlier this year. 2020’s Pixel Buds successfully blends audio performance and Google’s suite of functionalities inside a Google-friendly package.

However, all is not right in Google’s wireless world. Spread across social media, numerous complaints are piling up on the device’s various flaws. For one, the audio can apparently cut out if you move or shake your head too vigorously. Naturally, the flaw completely deflates the Pixel Buds’ effectiveness for runners and joggers. Additionally, some users are reporting that the audio in one bud lags behind the other, creating a garbled distortion.

Further reported by Forbes, the battery drain can also differ from bud to bud. The difference can get as high as 30 percent, wherein one bud is considerably more drained than the other. However, Google has already replied to this particular concern. Apparently, the Pixel Buds can optimize battery drain by limiting some features to only one bud, prompting the uneven battery drain. As soon as the affected battery reaches a certain threshold, the device taps the other earbud for the feature, eventually leveling them out.

In any case, the company does not have an explanation for the uneven audio issues yet. Affected users can turn in their defective devices for a replacement. If the replacement device is still faulty, Google can issue a full refund.