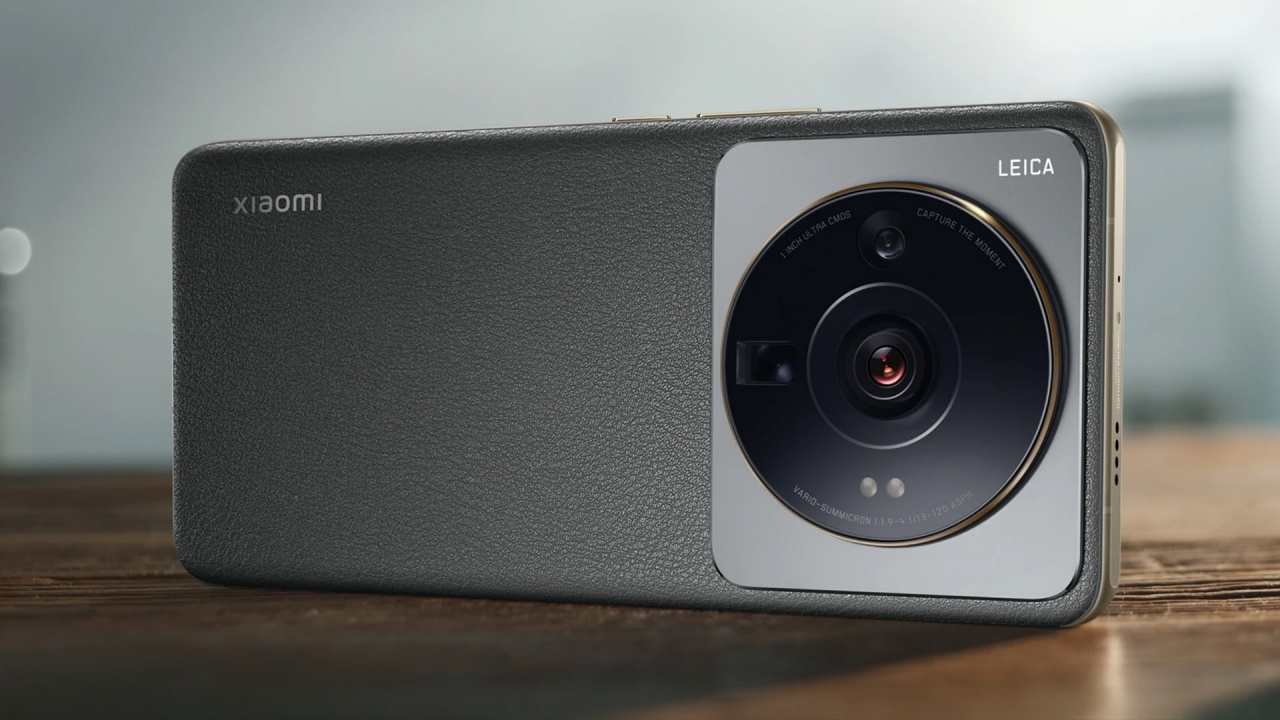 A short time ago, Xiaomi launched the 12 Series as the world’s first Snapdragon 8 Gen 1-touting smartphones. Just after several months, we’re already getting an update — including Xiaomi’s first set of phones with Leica-engineered cameras.

Sitting at the throne is none other than the Xiaomi 12S Ultra. It’s the company’s best flagship to date. On its front, there’s a huge 6.73-inch LTPO2 AMOLED E5 Quad HD+ display. It has an adaptive 1-120Hz refresh rate as well as 1500 nits of maximum brightness with a pixel density of 522 ppi. 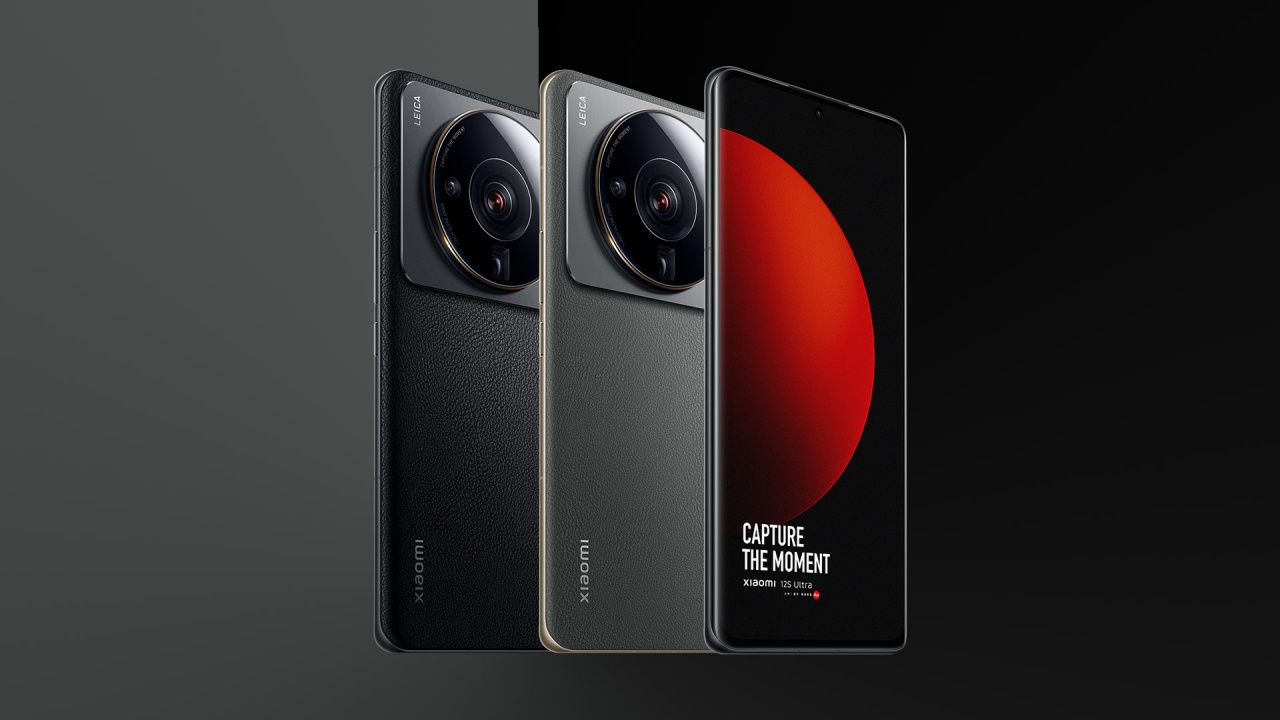 For a full-on entertainment experience, it has an advanced Dolby Vision TrueColor Display as well as support for Dolby Vision, HDR10+, HDR, and even HLG. And just like previous Xiaomi phones, it has a set of Harman Kardon speakers with Dolby Atmos support. 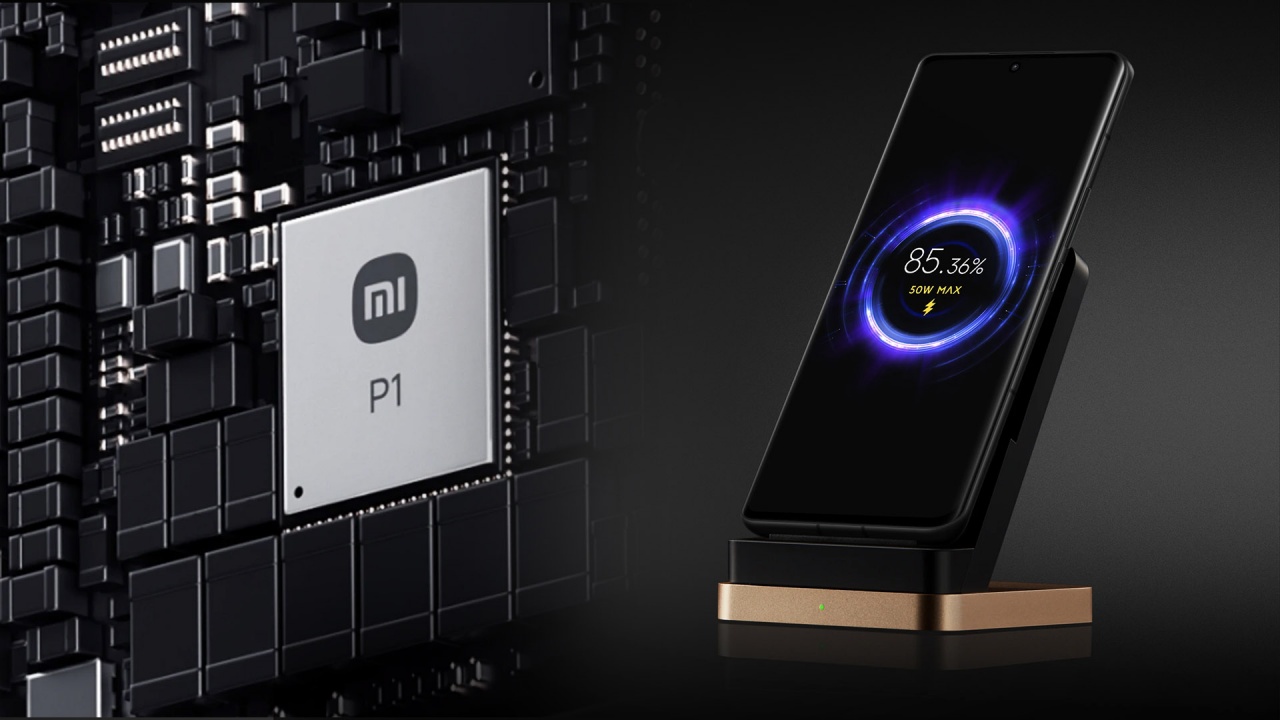 Going inside, the 12S Ultra has a 4860mAh battery that supports Xiaomi’s proprietary 67W Turbo Charging (sadly, not the blazing fast 120W one from the 12 Pro and 11T Pro line) plus 50W if you’ll use the wireless one. Paired with the P1 charging chip and G1 battery management chip, charging should be fast enough without compromising the phone’s battery health.

It’s also one among the first smartphones to ship with the updated Snapdragon 8+ Gen 1 chipset with either 8 or 12GB of LPDDR5 memory and 256 or 512GB UFS 3.1 storage. It was also mentioned that it has a whole new heat dissipation system that further improves cooling. As reported by a lot of users, overheating is a problem among Snapdragon 8 Gen 1 flagships. 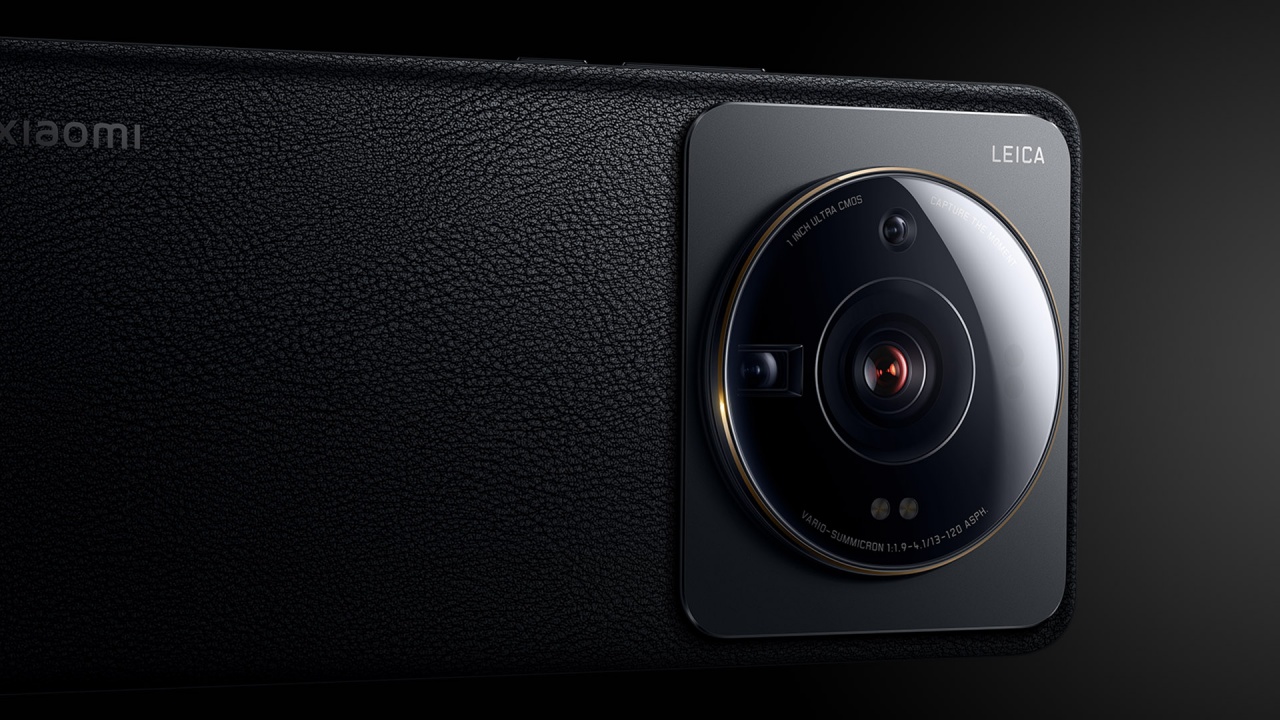 But the biggest star of the show can be seen at its back. With a huge Leica-like camera module and a “leather-like” back, Xiaomi has decided to take cues from the camera design language of many Leica cameras — although it’s not there just for the aesthetics.

The Xiaomi 12S Ultra is one among the many few smartphones that ships a gigantic 1-inch sensor beneath it. For comparison, last year’s Mi 11 Ultra had a “smaller” 1/1.12-inch sensor. The Xiaomi 12S Ultra can definitely sit alongside the 1-incher club, namely Sony’s Xperia PRO-I and the Sharp AQUOS R6 — which also bears the Leica branding and optics. 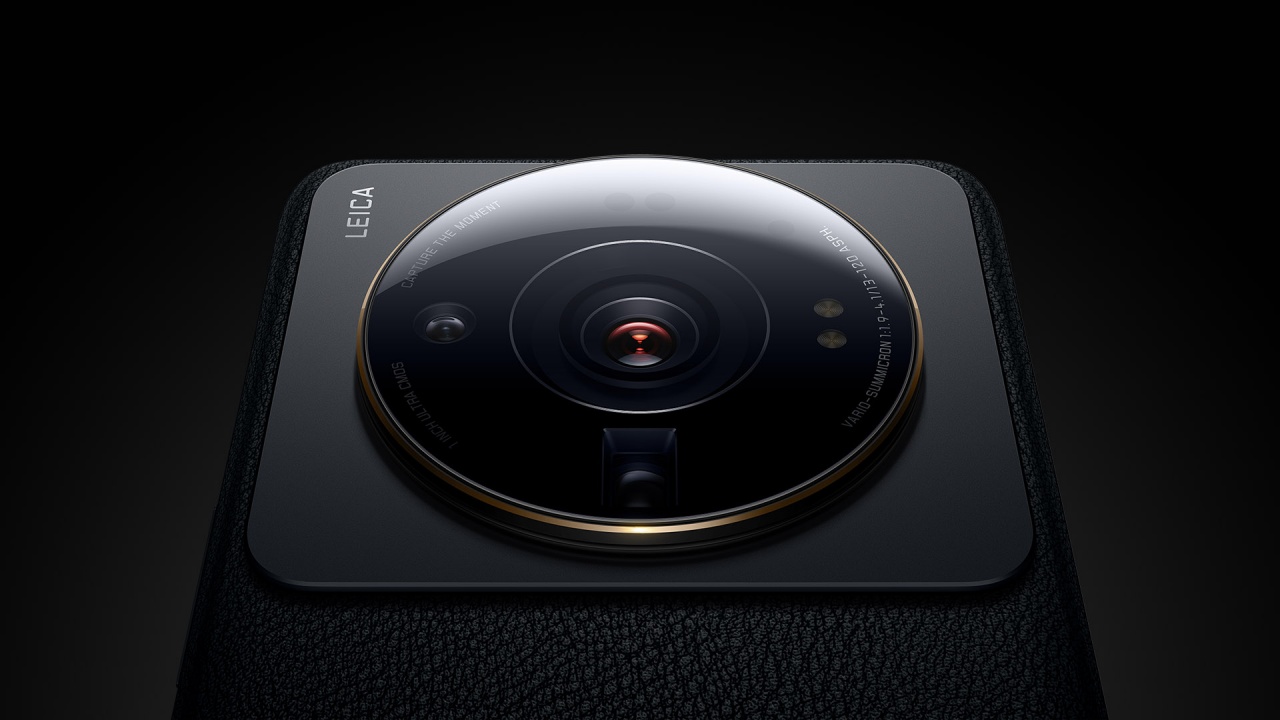 For the ultimate camera geeks, here are the specifics of Xiaomi 12S Ultra’s gigantic camera hump:

To make it even more photography-centric, it has some nifty features like the main camera’s 8P aspheric lens with Multi-layer ALD ultra-low reflectance coating, HyperOIS, Leica filters, and two Leica photographic styles. Aside from being able to shoot in JPEG and HEIF file formats, the 12S Ultra also lets you shoot 10-bit Adobe RGB RAW through DNG. 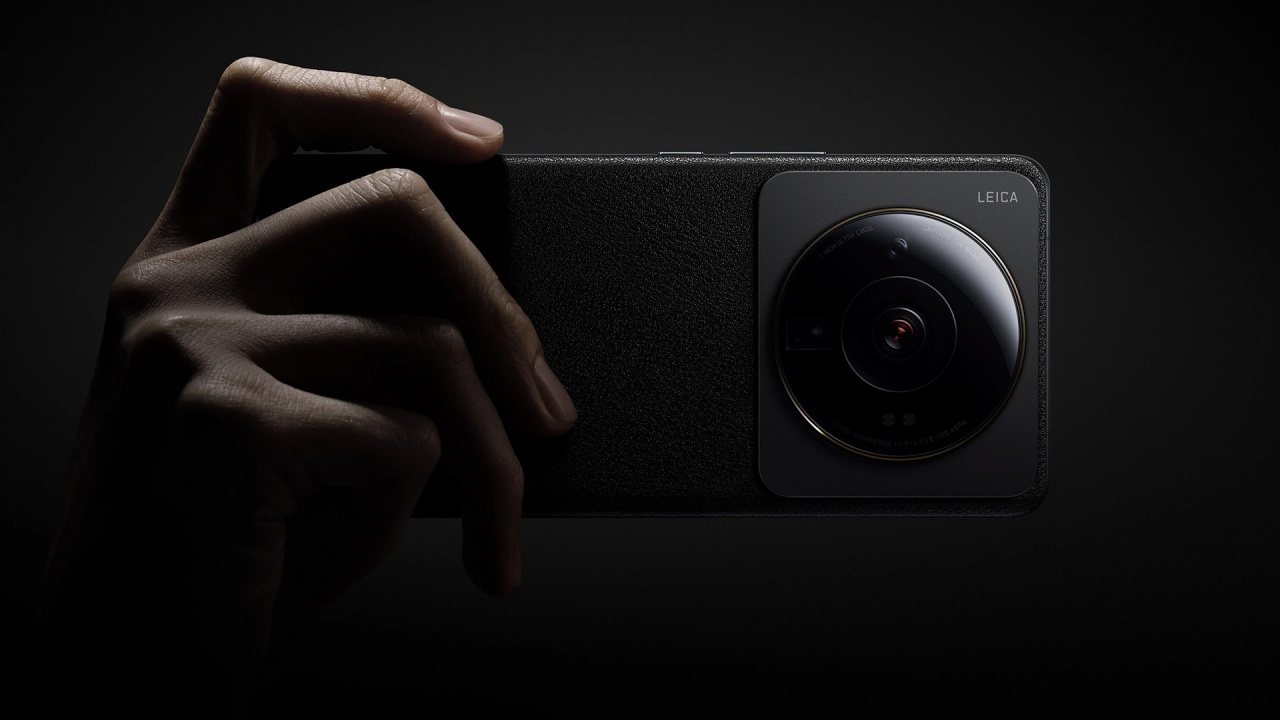 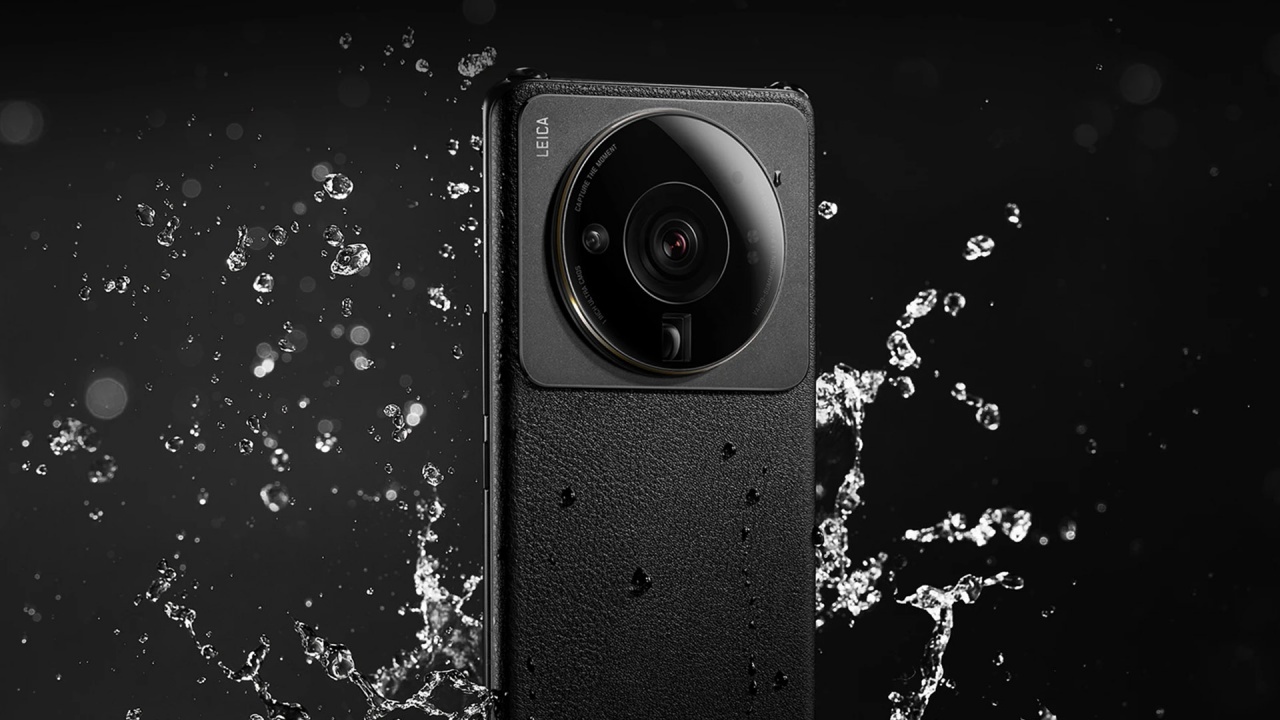 If you’re worried about shooting in wet conditions, the Xiaomi 12S Ultra has an IP68 water and dust resistance rating.

Other than the flagship bearer, Xiaomi has also announced two smartphones in the 12S lineup: the 12S and 12S Pro. 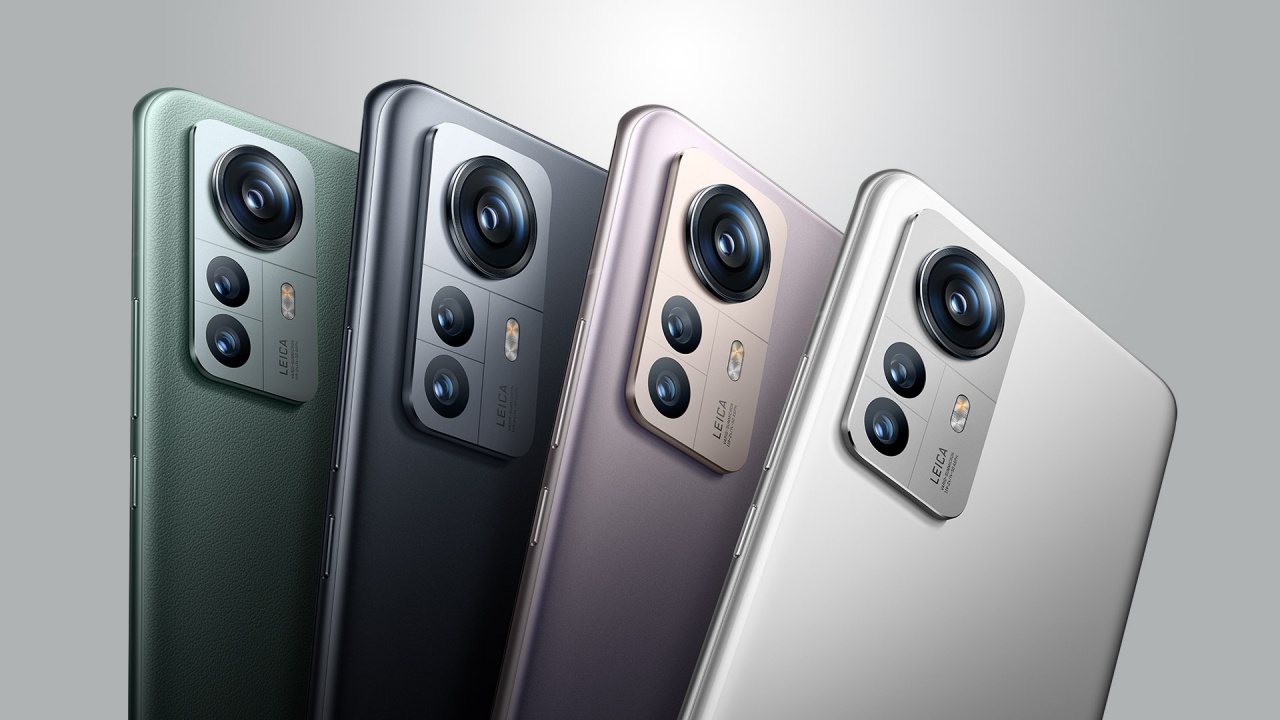 The design of the new 12S series hasn’t changed from the preceding models of 2021. The 12S sports the same 6.28-inch AMOLED display as Xiaomi 12, while the 12S Pro and 12 Pro are equipped with the bigger 6.73-inch LTPO AMOLED panel. The cameras are neither different. Heck! Even the batteries are the same with 4500mAh and 4600mAh capacities respectively. 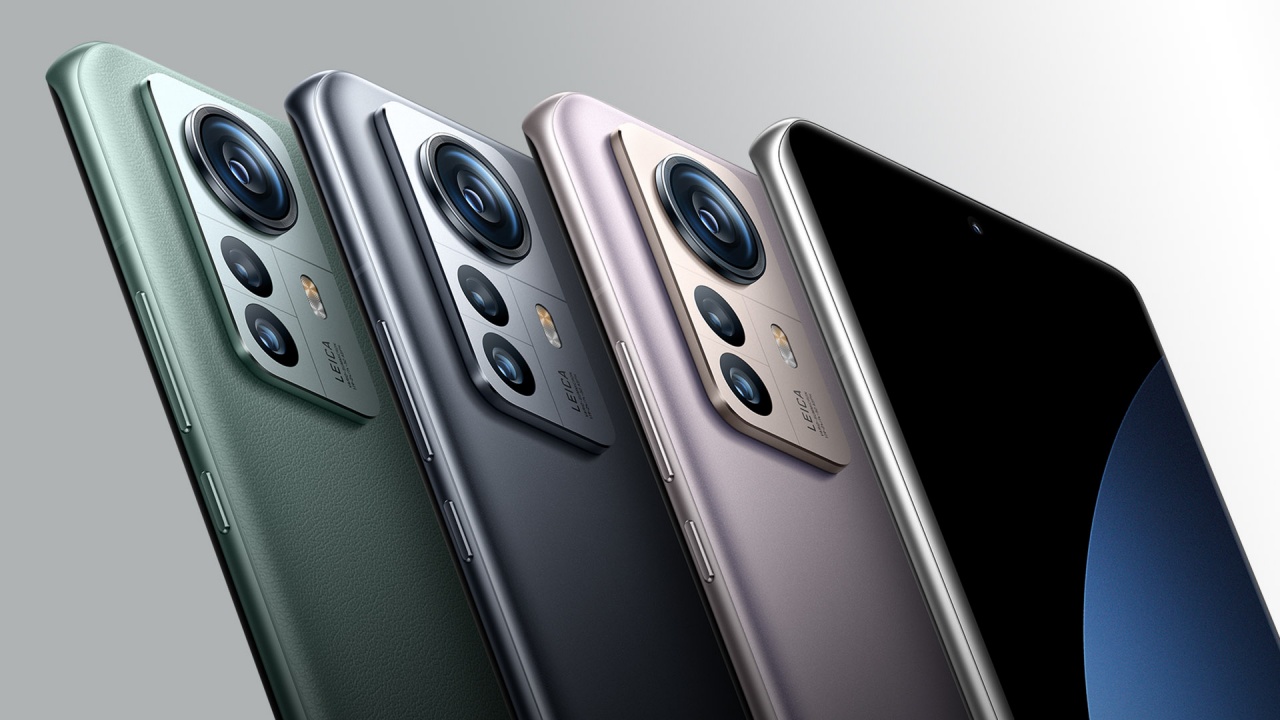 So what’s changed? Well, apart from the new Leica-branded cameras at the back, it’s now powered with the newest Snapdragon 8+ Gen 1 that should make performance better and battery consumption more efficient. Also, both phones now have a 12GB + 512GB configuration that the 12 series never had.

S as a Substitute

To complete the list, the Chinese company has also announced a MediaTek version of their Snapdragon 8 Gen 1-powered 12 Pro, dubbed the Xiaomi 12 Pro Dimensity Edition. Very obvious from its mouthful name, it has MediaTek’s latest Dimensity 9000+ 5G chipset that’s based on a 4nm process. 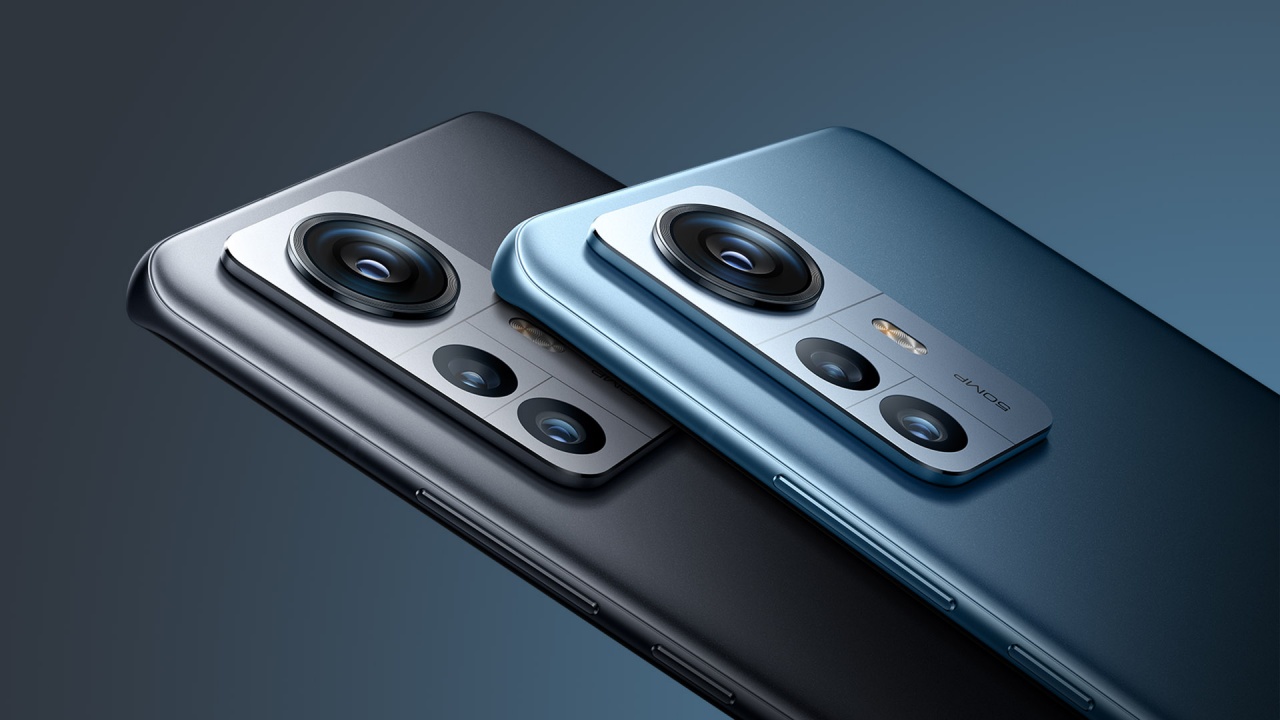 Just like its Snapdragon counterpart, it’s also the first smartphone in the world to feature Dimensity 9000+. Other than that, all the specs are similar to the Xiaomi 12 Pro — including the same set of display, battery, charging technology, cameras, and even the absence of Leica branding on its camera hardware and software. 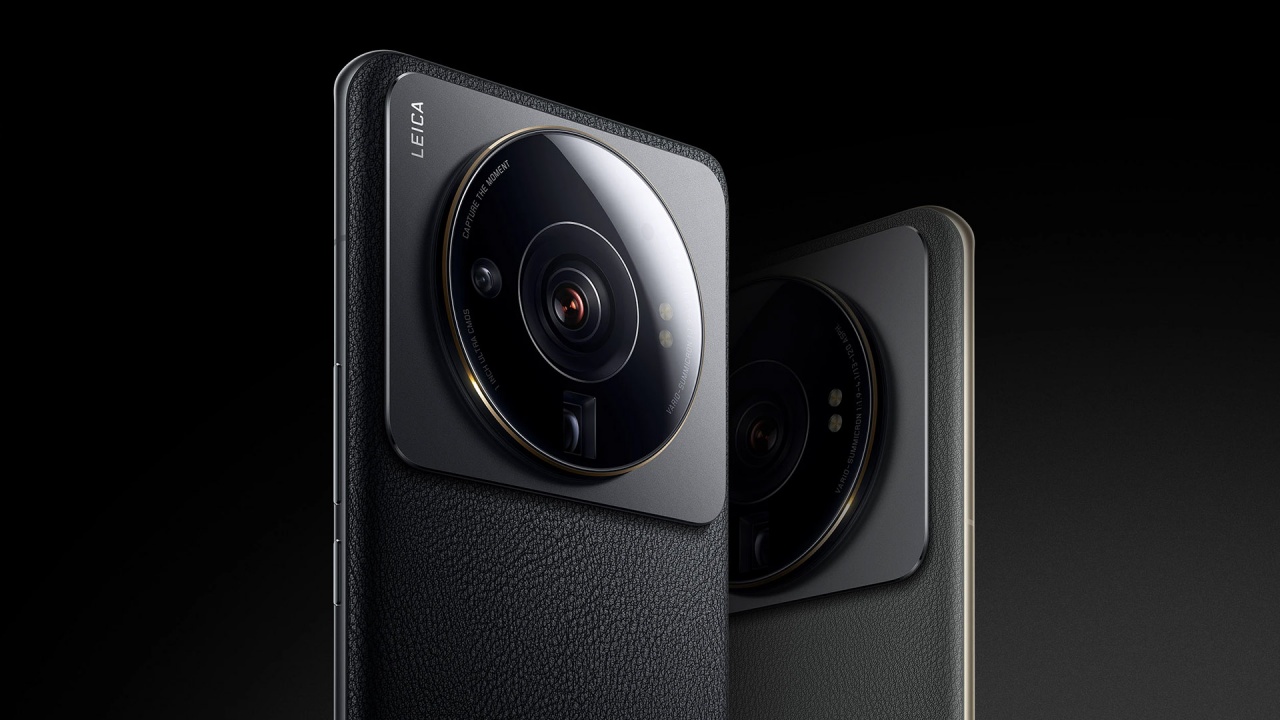 Currently, the new flagship series of Xiaomi is now available for pre-order in China. The SRP in Chinese Yuan (Renminbi) are as follows:

Xiaomi 12S Pro (White/Black for all models, Wild Green/Purple only for 256GB models)

Xiaomi 12S (White/Black for all models, Wild Green/Purple only for 256GB models)

Pricing and availability in other regions have yet to be announced.