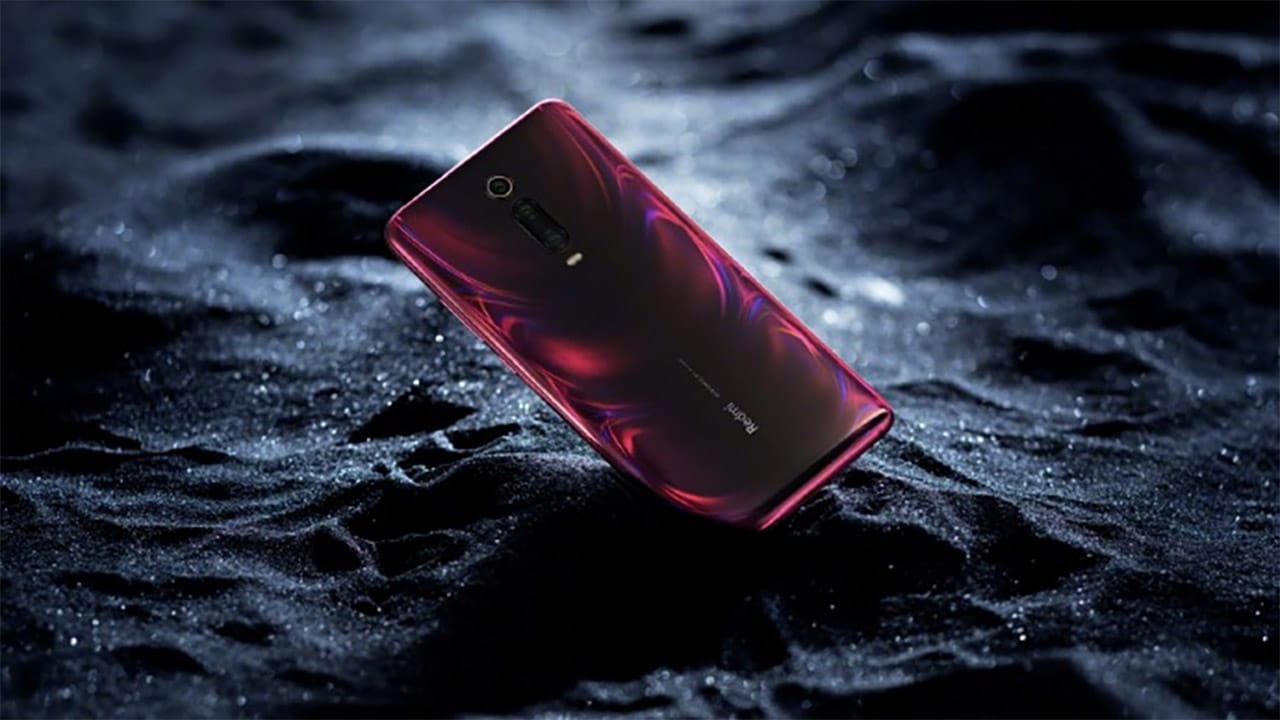 Xiaomi is set to launch a new product for its international audience. Shortly after introducing its sub-brand flagship models, the Redmi K20 and K20 Pro, the growing Chinese company will unveil another smartphone that’s part of its Mi 9 series.

The new phone will be called the Mi 9T as already mentioned in Xiaomi’s tweet. The new model of the Mi 9 series will be launched on June 12. Not many details are given in the tweet, although it comes with a hashtag hinting that the phone will have a pop-up camera.

The #PopUpInStyle hint clearly points that the Mi 9T is most likely not a new smartphone. It’s going to be a re-branded Redmi K20 for the international market. So far, the Redmi K20 is only available in China, but it’s also slated to come to India soon.

Only 10 days left! The new #Mi9 member will launch on June 12th! Are you ready for more innovation for everyone from #Mi9T? #PopUpInStyle pic.twitter.com/TY8FTVBKaY

Since there’s the Redmi K20 Pro with its beefier specs, the Mi 9T could also have a Pro model. There are rumors as well about the Redmi K20 debuting as the Poco F2, the direct successor of the fan-favorite Poco F1, in select markets.

The multiple names for the international variant of the Redmi K20 are starting to confuse us, but we’ll let Xiaomi confirm the naming scheme before we jump to conclusions. The launch event is just a few days from now and we’ll be ready for it.