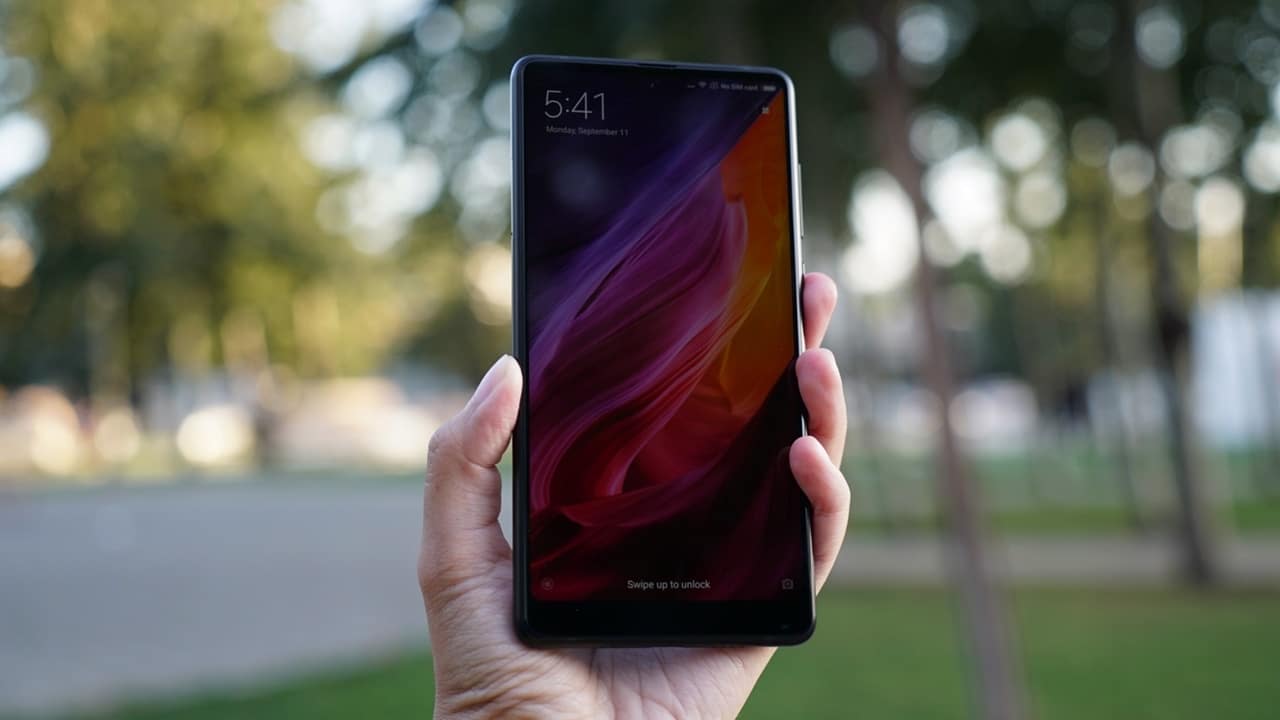 The original Mi Mix was a trendsetter for getting near-borderless smartphones to the mass market before the likes of the LG G6 and Samsung Galaxy S8. As the successor, the Mi Mix 2 banks on improving on every aspect of the original’s winning formula.

Obviously, the primary attention goes to the screen once again. Now smaller, the 6-inch 1080p LCD screen is narrower as well with a 18:9 aspect ratio (compared to last year’s 17:9), but with the same super-slim bezels. 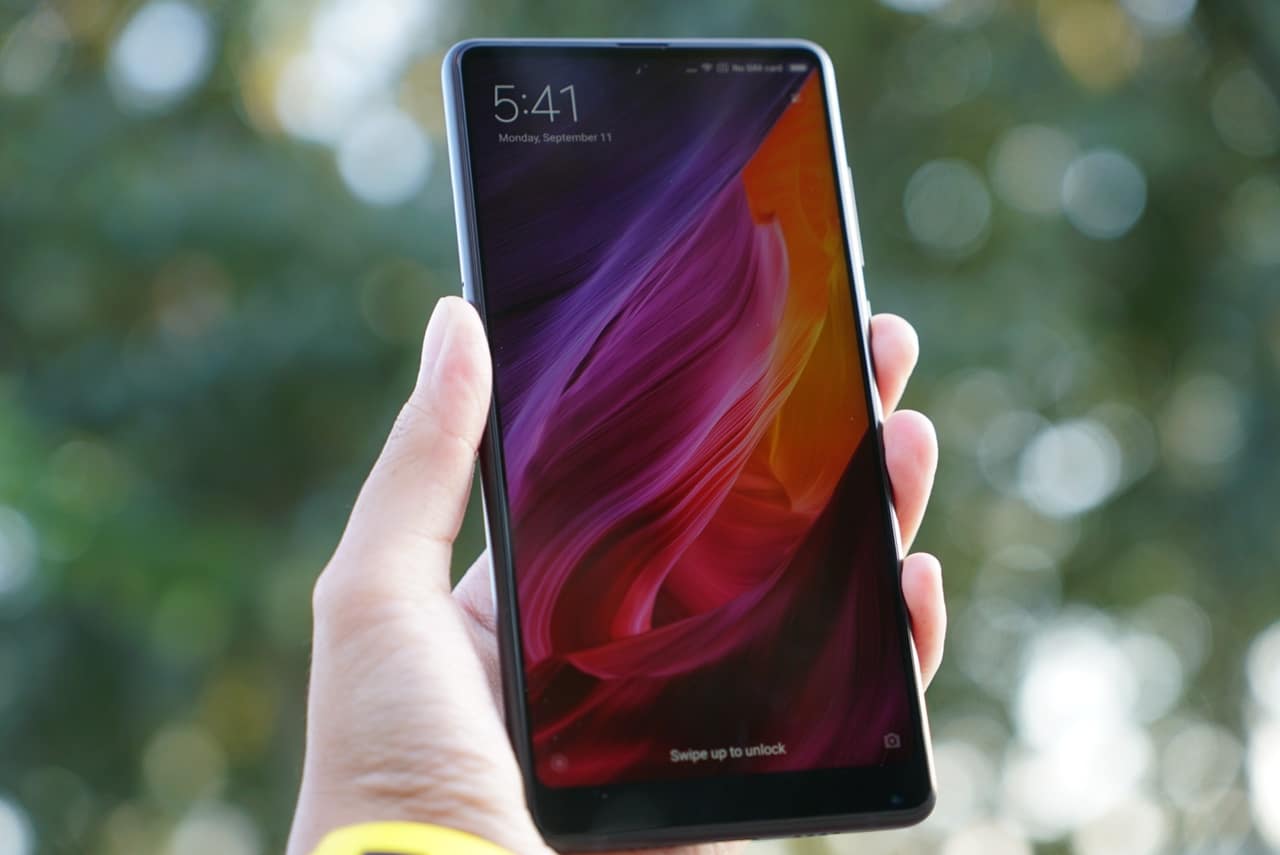 The aluminum frame makes a return, along with the ceramic back that set the first Mi Mix apart. It’s slightly more curved on the back this time, even though the display itself is totally flat.

To make the front more seamless, the 5-megapixel front-facing camera is all black so it blends in with the bottom chin better. So yes, you still have to rotate the phone if you want to take selfies or go on video calls. 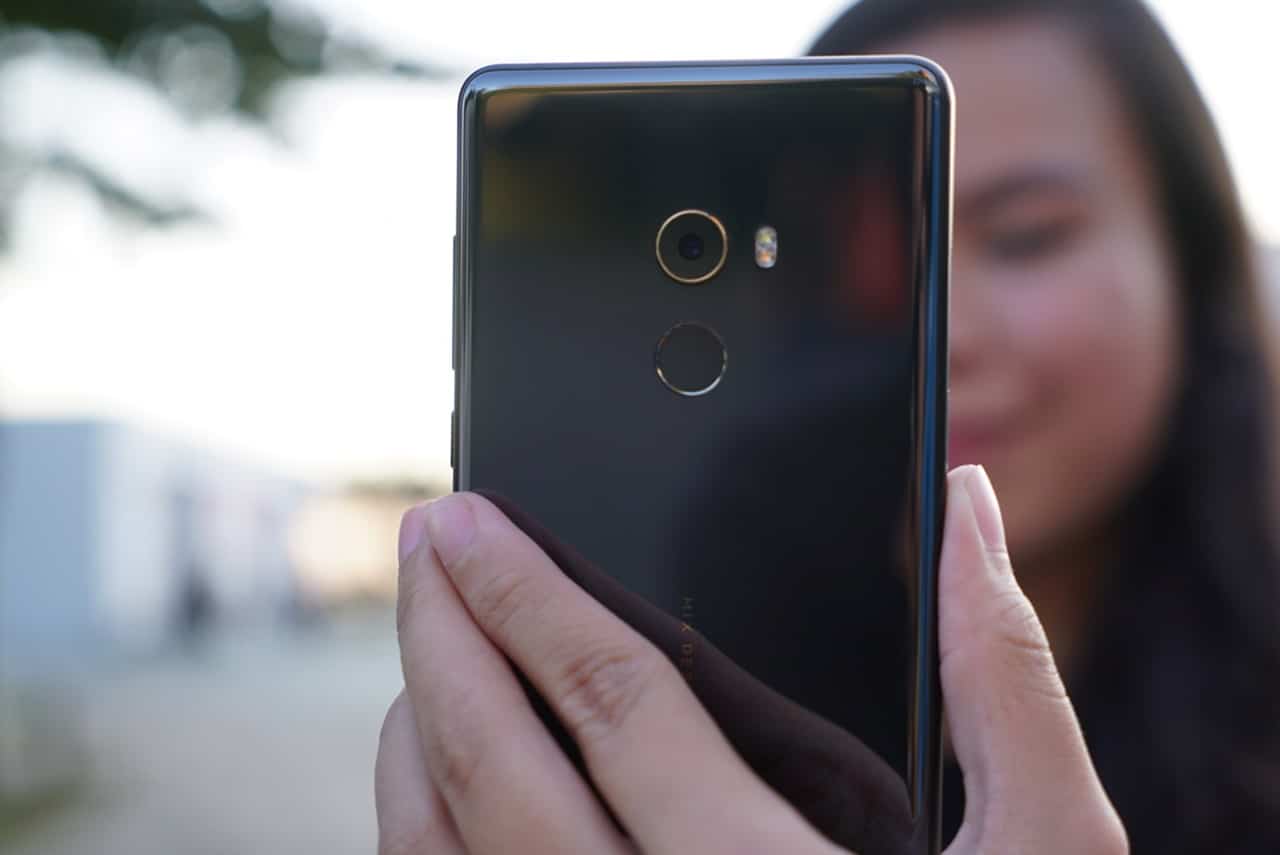 For the single 12-megapixel rear camera — which now has optical image stabilization but no secondary shooter — an 18K gold rim can be found around the lens, just like on the Exclusive Edition of the Mi Mix.

As you’d expect, Xiaomi fitted the Mi Mix 2 with some of the best specifications you could find on a modern flagship: a Snapdragon 835 processor, 6GB of memory, up to 256GB of non-expandable storage, and a hefty 3400mAh battery. What’s missing is a 3.5mm audio port, like on the Mi 6. 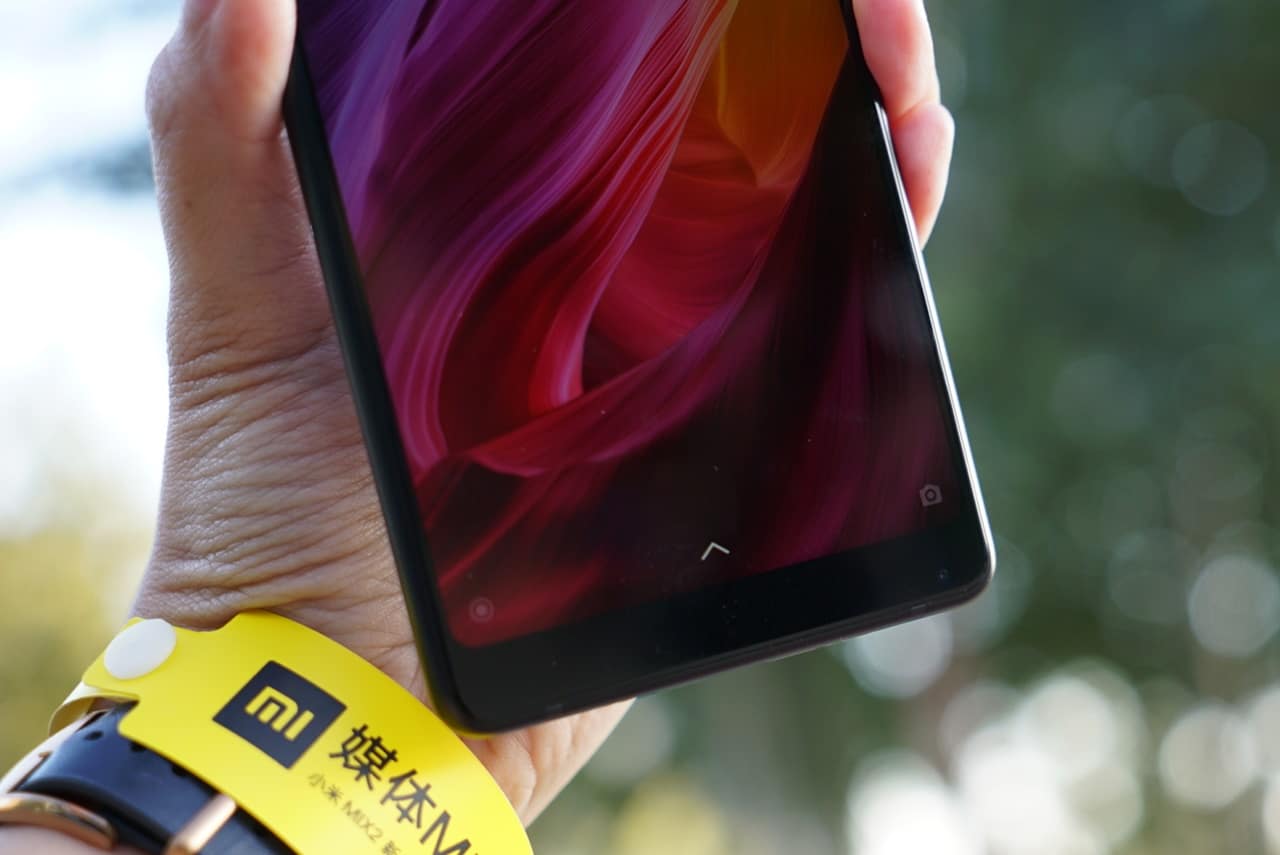 There’ll also be a Special Edition of the Mi Mix 2 with more memory at 8GB and a set storage of 128GB. It’ll come in a ceramic unibody with a choice between two colors: black or white. The former has 18K gold rims for both the rear camera lens and fingerprint scanner, while the latter owns rose gold rims for the two circles. 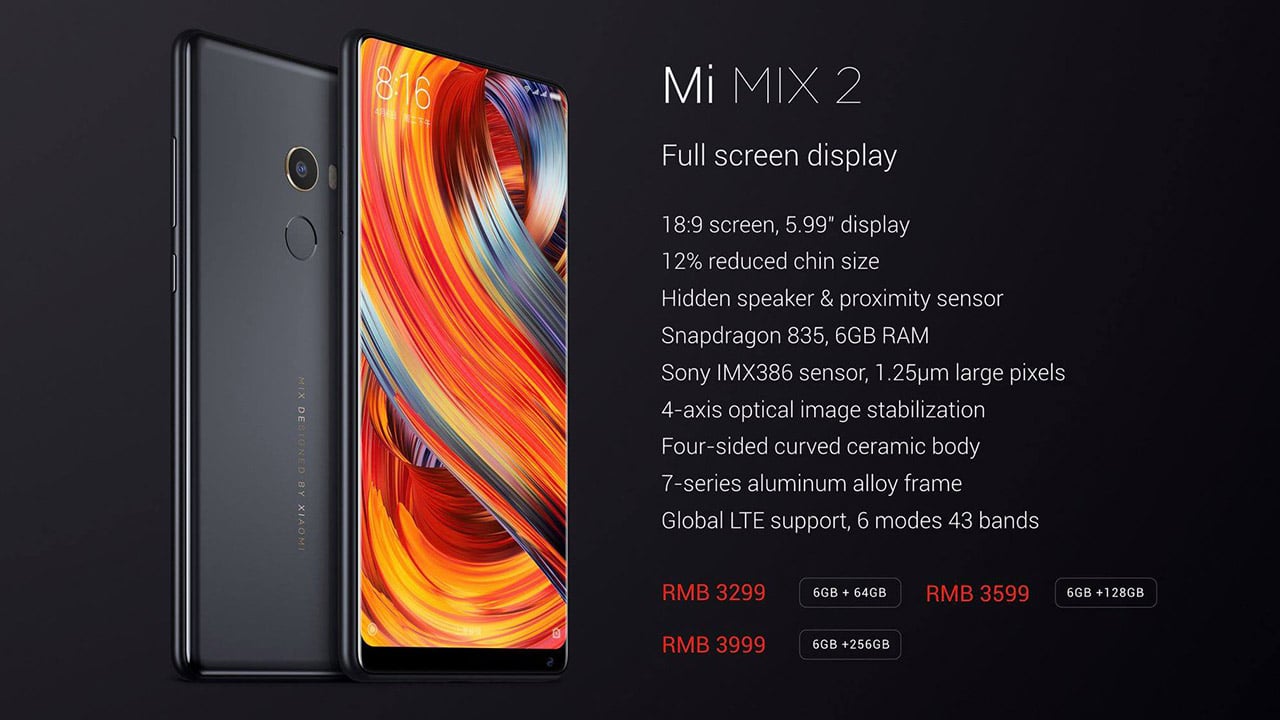 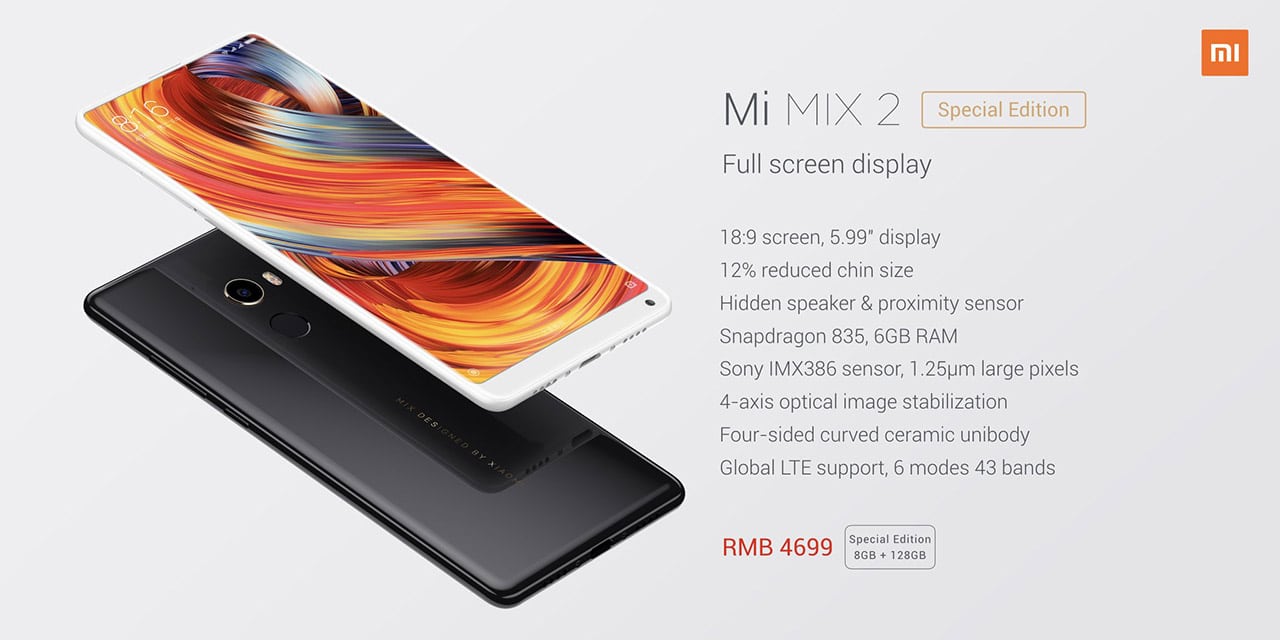 Correction: The Special Edition has 8GB of memory

Like with other China-launched gadgets, global availability for both models is still uncertain.

SEE ALSO: Xiaomi unveils Mi A1 with Android One and dual cameras