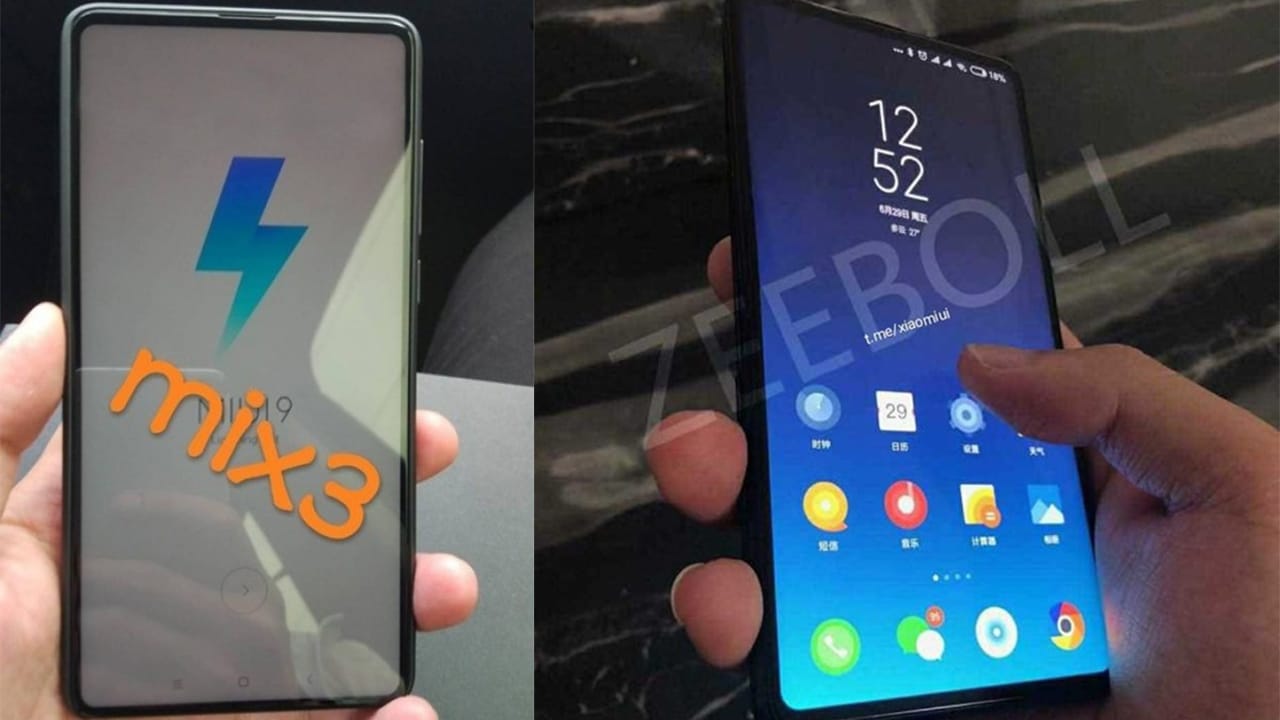 Xiaomi is truly prepped for 2018. After announcing new phones for all price segments, they’re now readying to launch another device that’ll surely be a hot topic.

When the Mi Mix 2S launched earlier this year, it wasn’t the borderless phone we’d been wanting to see. The true successor would be the Mi Mix 3, and the latest leaks about Xiaomi’s anticipated phone make us excited for its launch.

If you’re not familiar with the Mi Mix phones, they’re part of Xiaomi’s premium borderless line of Android smartphones that have their front camera positioned in the lower chin instead of resorting to a notch or extra top bezel. That might not be the case with the Mi Mix 3 because according to the latest leaks floating around on the internet, the upcoming phone will get rid of its chin.

Have a look at these two live images of what appears to be the Mi Mix 3: 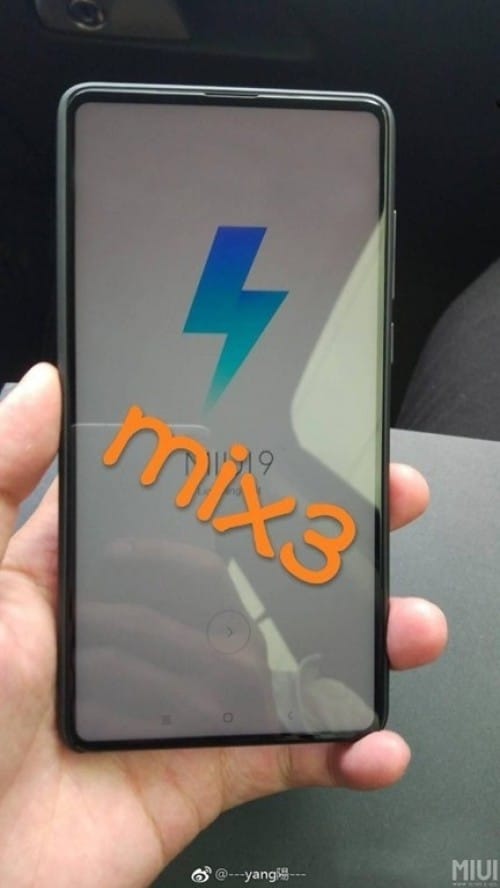 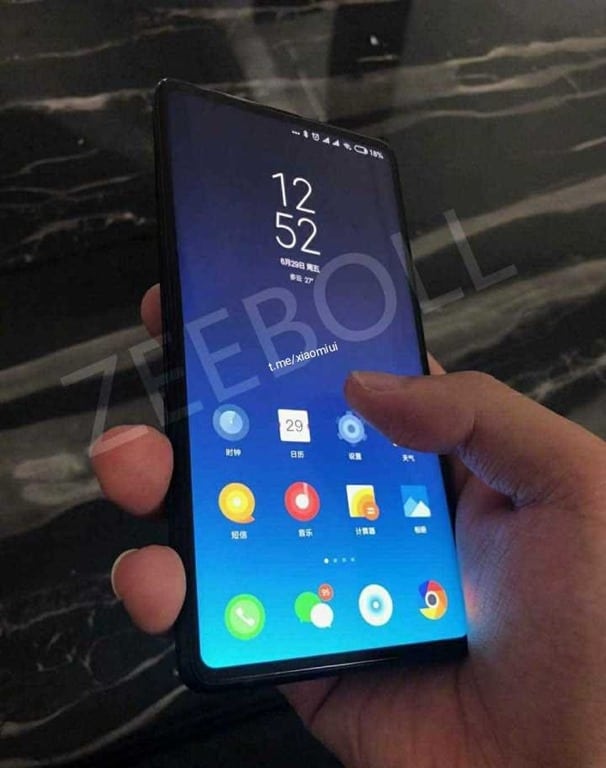 The latest live images above appeared on Weibo, China’s popular social networking site. As you can see, the phone has a true all-screen design without a notch or a small chin. So, where could the front camera be?

There’s another leak suggesting that the selfie camera of the Mi Mix 3 will be similar to the Vivo NEX’s pop-up mechanism. That is likely, but we’ll have to see more proof or just wait for the official details. 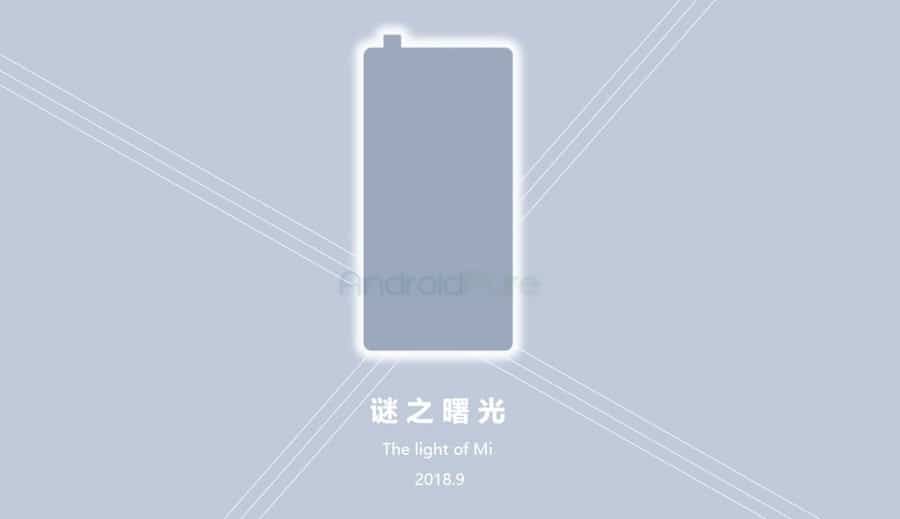 Also, the first image shows that it’s running MIUI 9 even though MIUI 10 should come pre-installed on the Mi Mix 3. It might be an engineering unit or prototype, but we’re pretty sure MIUI 10 will run on the phone when it gets announced.

Speaking of the announcement, there’s still no exact date but there’s an upcoming global Xiaomi event sometime this month or August. We’ll keep you updated.