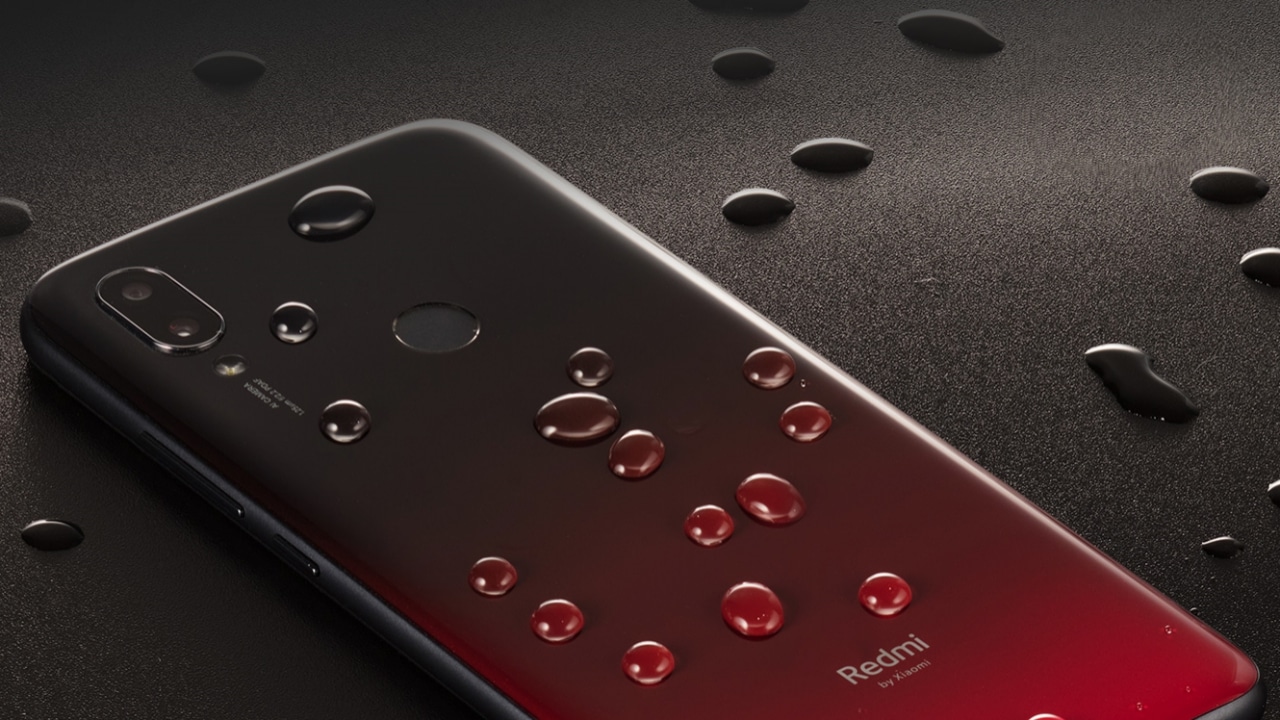 Xiaomi‘s Redmi sub-brand has a new phone and it seems to be the latest budget device to beat. After impressing fans with the Redmi Note 7, now comes the Redmi 7. This phone is the successor to the Redmi 6 and it brings quite a lot of features despite being an inexpensive model.

First of all, the Redmi 7 doesn’t look as cheap as its predecessor. The phone is still primarily made of plastic, but the glossy back finish gives it a polished look. Also, the phone has P2i liquid-repellent nano-coating for resistance against water splashes, similar to some Motorola phones.

The display now stretches to the top edges and it has a cute waterdrop notch. It’s quite bigger at 6.36 inches, but still has a resolution of just HD+. It’s not the sharpest screen around, but it dons a modern 19:9 aspect ratio. The display has Gorilla Glass 5 protection as well. 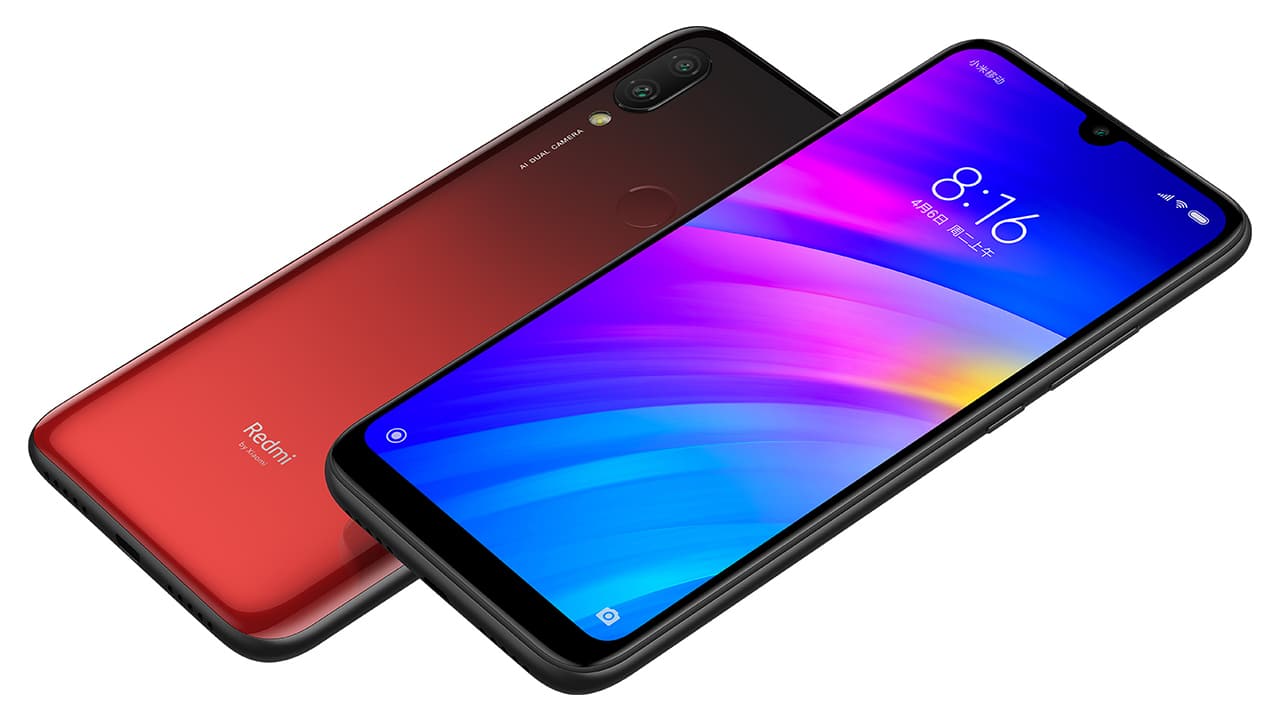 The phone is powered by Qualcomm’s Snapdragon 632 processor with up to 4GB of memory and up to 64GB of expandable storage. The Redmi 6 sports MediaTek’s Helio P22, so the switch to a Snapdragon chip will surely please the fans.

Camera-wise, the Redmi 7 still has dual rear shooters: a main 12-megapixel camera and a 2-megapixel depth sensor for bokeh. In front, it features an 8-megapixel camera for selfies. Both the rear and front cameras are equipped with AI features including beauty mode. 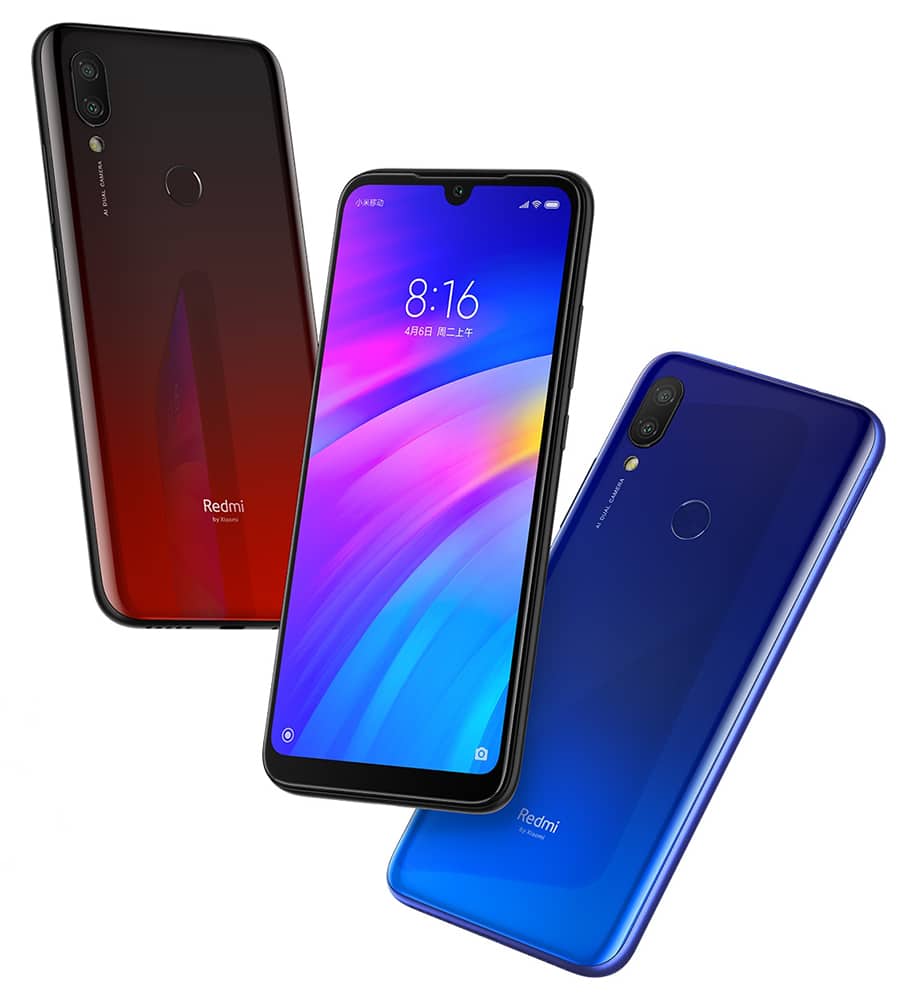 The large 4000mAh battery of the Redmi 7 is also an outstanding feature for a budget phone. It supports fast charging (up to 10W) through its micro-USB port. The phone comes 4G VoLTE, Wi-Fi, Bluetooth, a 3.5mm jack, GPS, and an IR blaster too.