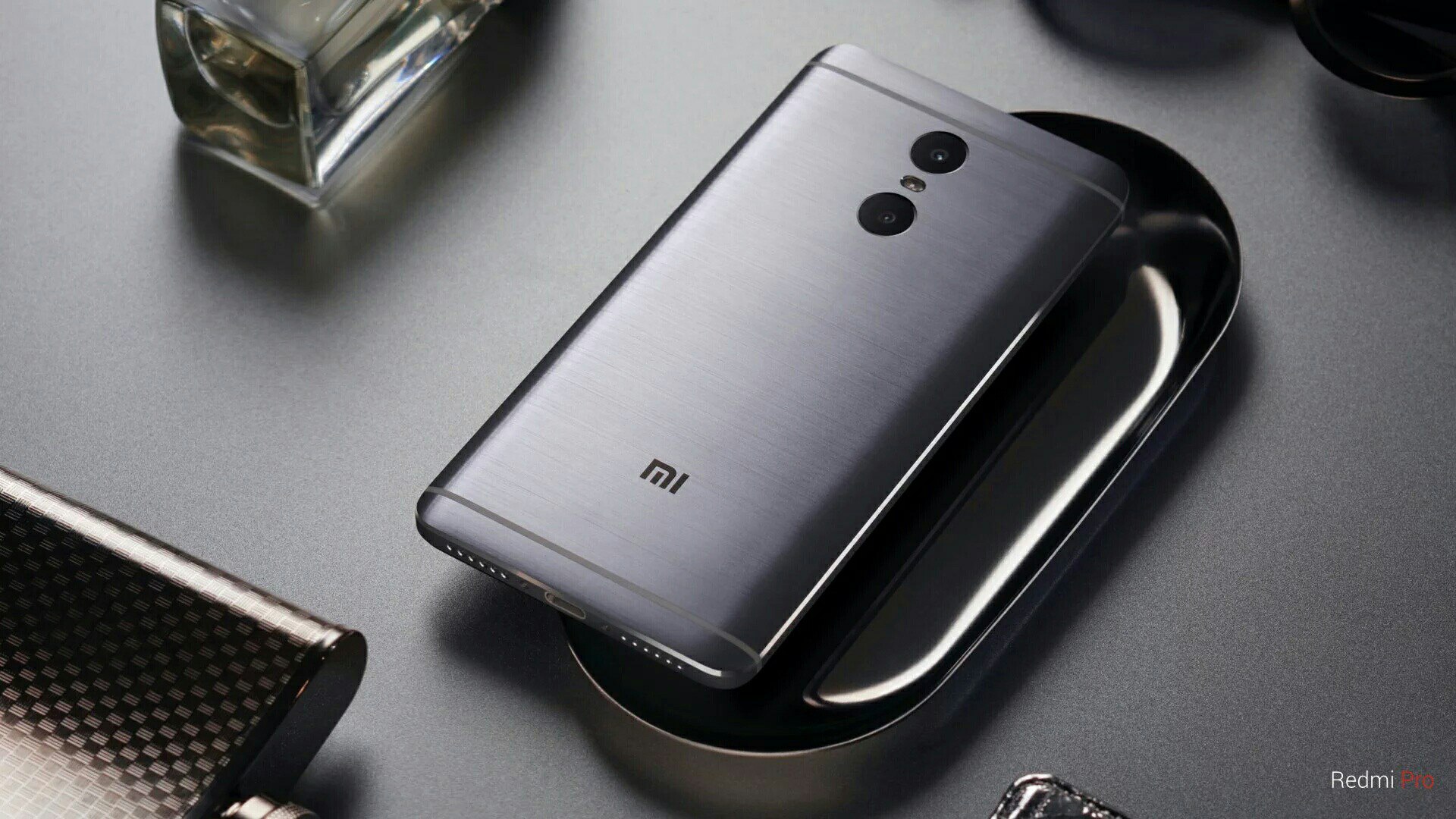 We knew it was only a matter of time before the dual-camera set-up in a smartphone becomes mainstream. After all, one camera just doesn’t cut it when you want better focus and depth perception. Xiaomi is the latest company to join the fray with the newly launched Redmi Pro.

The 5.5-inch device uses sensors from different manufacturers: a 13-megapixel Sony IMX258 main lens for the still image and a 5-megapixel Samsung assistive sensor for that DSLR-like bokeh effect you probably want. You may even adjust the focus point after taking a photo. 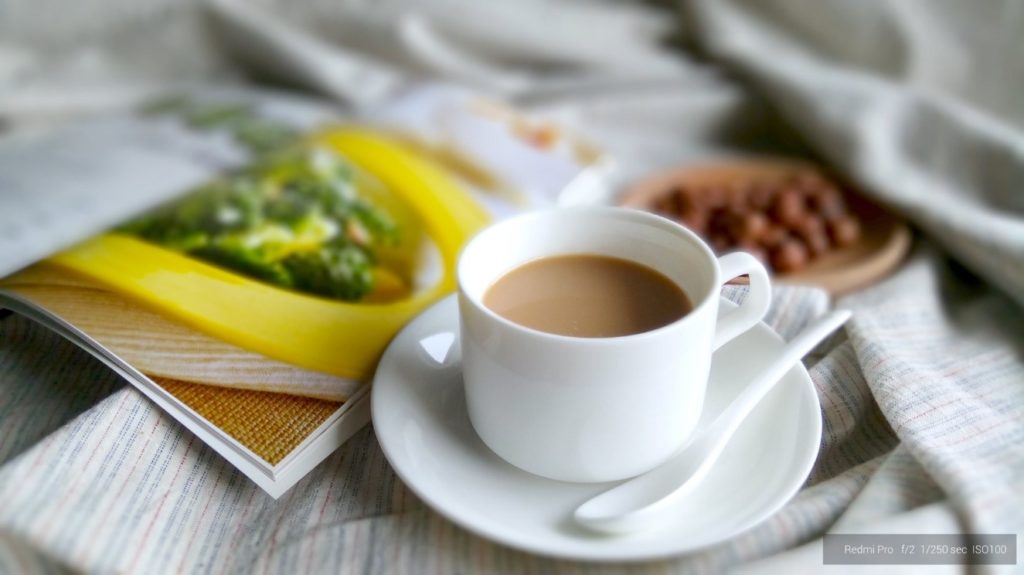 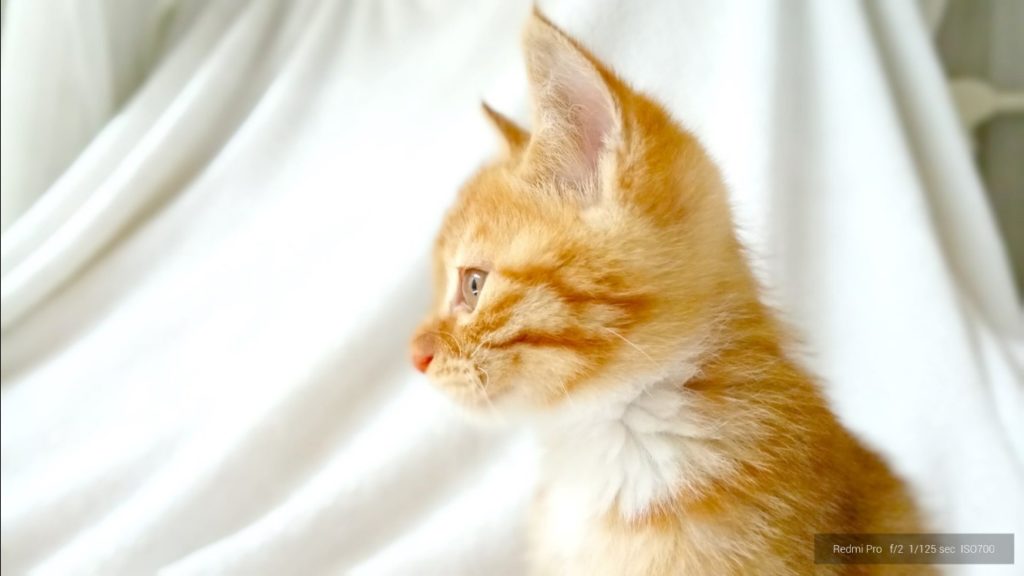 The Redmi Pro is also Xiaomi’s first smartphone to get an OLED display — a full-HD at that — to make visuals eye-popping.

We’re surprised the company has introduced the dual-camera and OLED screen technologies into the entry-level Redmi lineup, not into the flagship Mi series. It makes us wonder how Xiaomi is going to set its next top-of-the-line phone apart.

At those prices, you already get a brushed-metal unibody, a 2.5D curved glass up front, a fingerprint sensor at the bottom of the screen, a USB Type-C port, dual-SIM and VoLTE support, an IR blaster, and Android 6.0.1 Marshmallow-based MIUI 8 OS.

To top it off, you may not have to worry about charging the Redmi Pro often because it boasts a huge, 4,050mAh battery. Fast charging should keep you sane as well.

Xiaomi has not announced any international launch for the Redmi Pro yet. The August 6 availability of the gold and silver models is only for the Chinese market, but we’re pretty sure it will soon be sold in India, the second largest smartphone market after China.

The low-cost Redmi series is Xiaomi’s most successful line of devices. The Chinese company sold more than 110 million Redmi units — or 1.2 units per second — in three years.

With the entry of the Redmi Pro, coupled with Xiaomi’s strategy to use celebrity brand ambassadors and traditional advertising for the first time, that number may probably rise significantly, hopefully enough to take on Chinese rivals Huawei, OPPO, and Vivo, which research firm IDC says beat Xiaomi in terms of global shipment volumes in the first quarter of 2016.

Give the gift of technology! 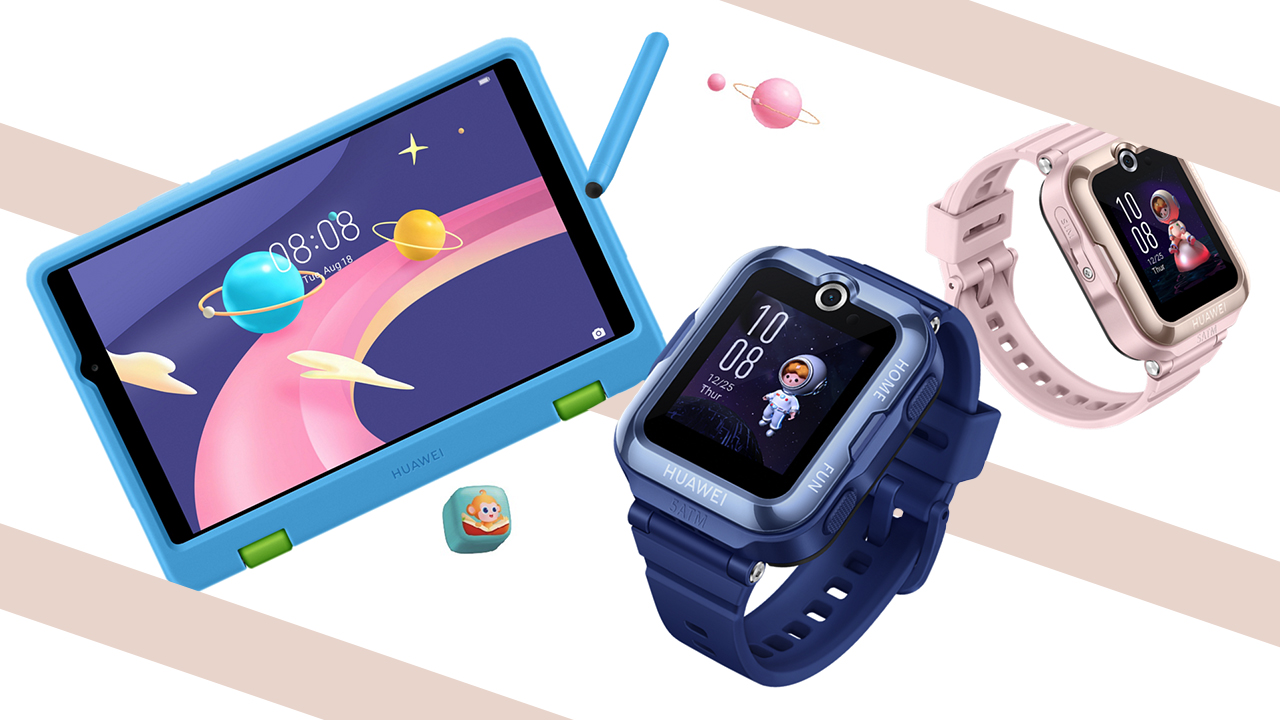 A tablet made for kids

The Huawei MatePad T 8 Kids Edition is a tablet-dream-come-true for children aged three to eight. It offers what kids find playful on top of the usual tablet features. There’s a Kids case, stylus pen, and Kids Corner pre-loaded with age-appropriate content.

Its case uses an environmentally safe silicone consisting of a blue shell and cute green grips for protection and convenience. It has a bright blue stylus  attached for allowing kids to write, draw, and navigate the tablet. It makes for an interactive experience.

Both the case and the stylus meet the European Standards on the Safety of Toys. They also passed the Hazardous Substances in Electrical and Electronic Equipment. 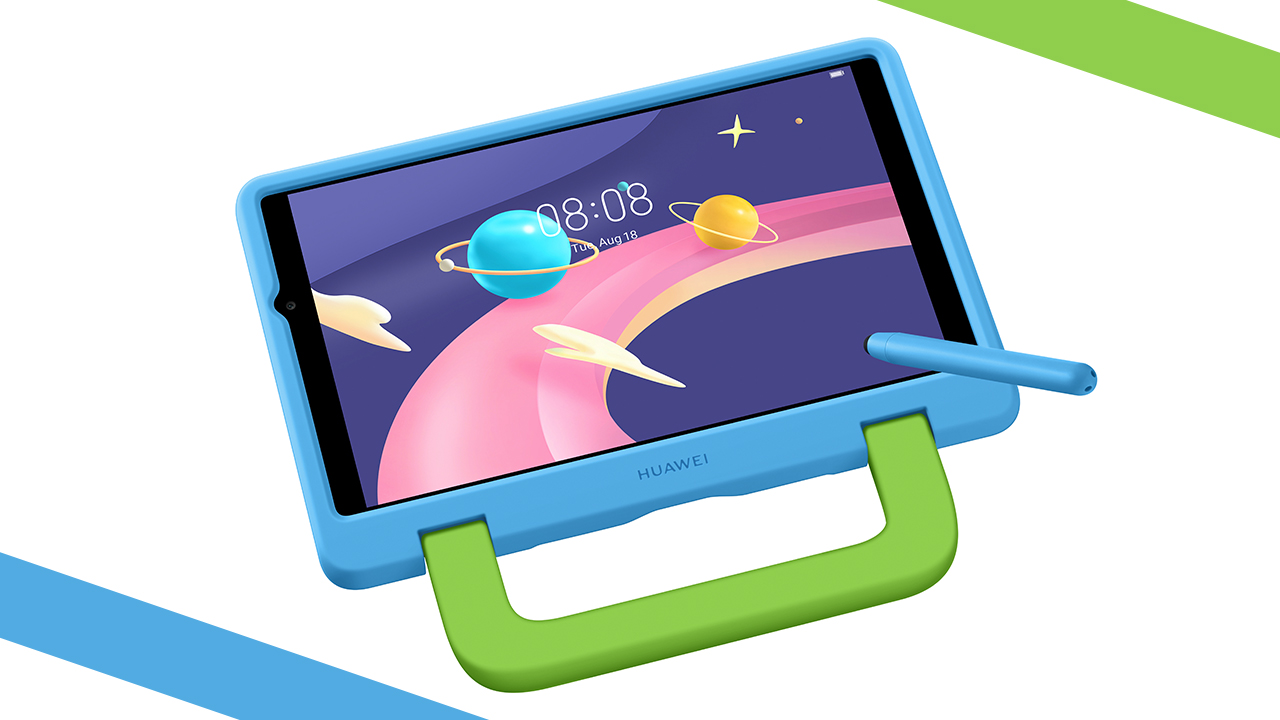 The tablet also comes with lots of safety features to ensure peace of mind for parents. Through Kids Corner, you can peruse a child’s usage record and check the apps used and other viewable content. More importantly, it has a built-in color adjustment module for multi-layered eye protection. There’s also a gravity sensor to prompt the user in adjusting their posture.

Huawei partnered with BabyBus and Azoomee. This means a free three-month membership to Baby Panda World and a free one-year membership to Azoomee through the Huawei MatePad T 8 Kids Edition. Like other Huawei devices, it comes with AppGallery and Petal Search.

Huawei has also ventured into the smartwatch scene with the Huawei Watch Kids 4 Pro. It aims to be a unique watch that accompanies kids while keeping them safe and healthy. 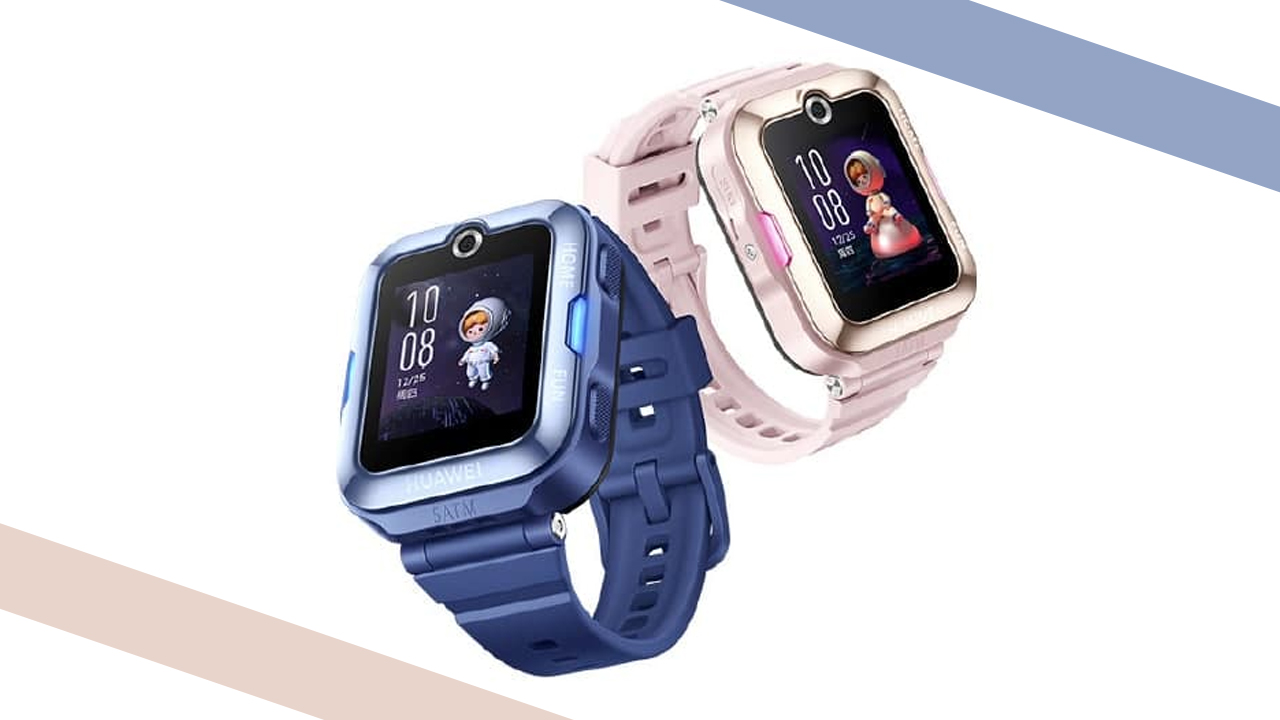 The watch is equipped with a 5-megapixel front camera. It supports voice calls and even HD video calls using Huawei MeeTime. Furthermore, it’s equipped with a 5ATm water-resistant design, handling up to 50 meters of submersion. It comes with relevant apps and tracking for exercise — most of which are also found in Huawei’s smartwatch lineup for adults.

Meanwhile, the price and availability of the Huawei Watch Kids 4 Pro have yet to be announced.