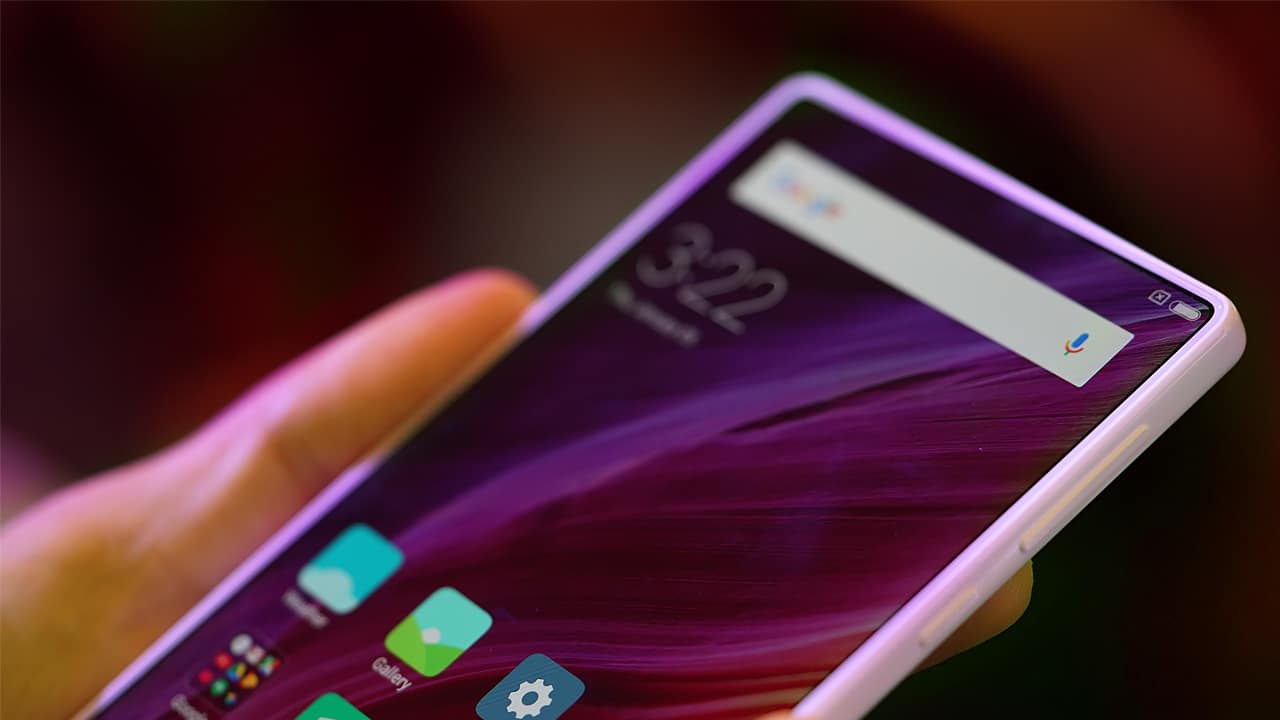 Xiaomi showed off the white version of its near-bezel-less Mi Mix during its first-ever appearance at CES. The phone is still beautiful inside and out, but there’s one serious deal-breaker.

Despite launching this variant in the US, only China will be able to purchase it, just like the original Mi Mix unveiled last October. That’s a total bummer for non-Chinese fans, and makes us wonder why Xiaomi chose to even bother unveiling it in Las Vegas.

Still, it doesn’t change the fact that the Mi Mix is a stunning smartphone, and has all the same high-end features as its black counterpart. You get a 6.4-inch display that covers up 91.3 percent of the front, premium ceramic body, and specs worthy of a 2016 — not 2017, mind you — flagship handset.

Xiaomi VP Hugo Barra insists this is how smartphones of the future look like. With leaks and renders of Apple and Samsung’s upcoming flagships donning borderless displays of their own, it’s safe to say Xiaomi beat them to the punch this time, rather than imitate like before.

We can only hope for a worldwide rollout when its successor inevitably comes along. For now, check out our original launch story for all its features, as well as these photos we took during CES earlier today. 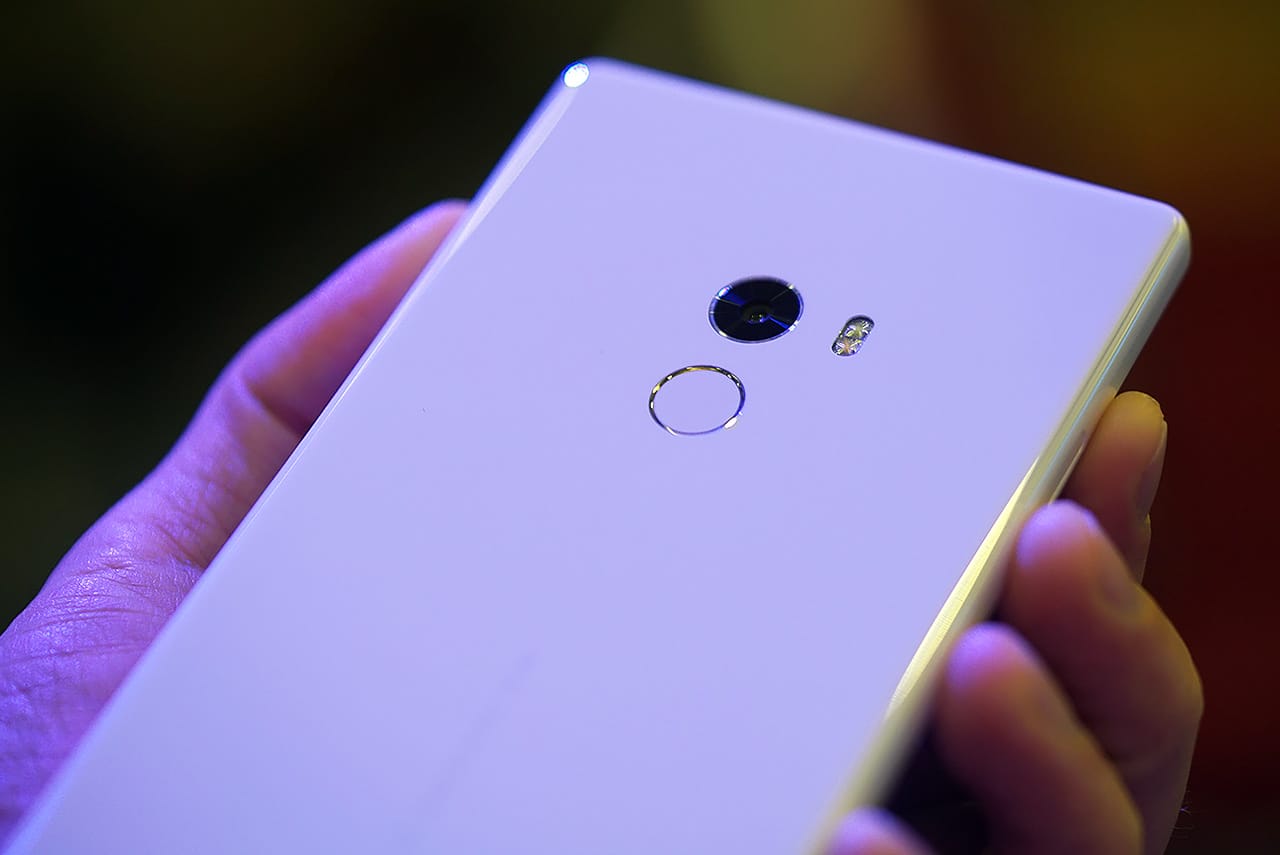 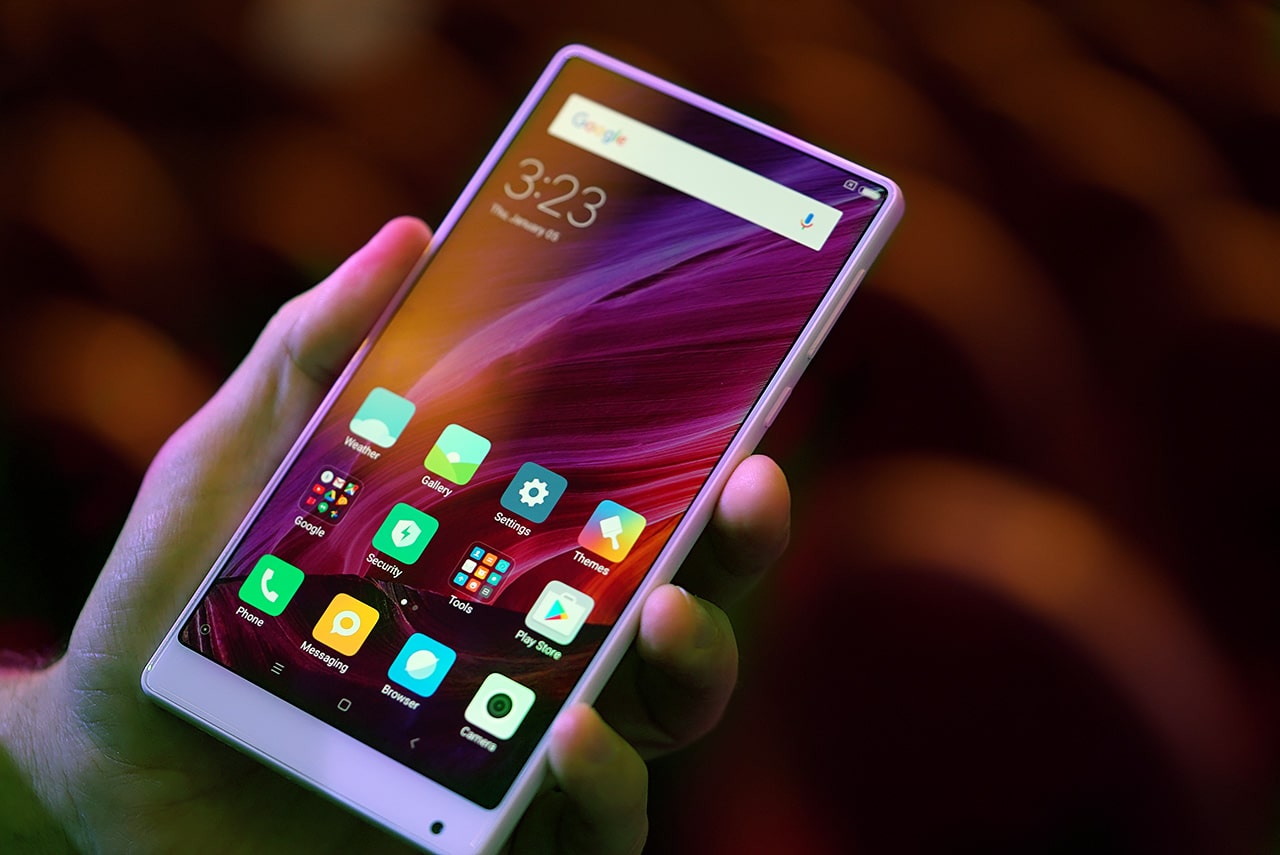 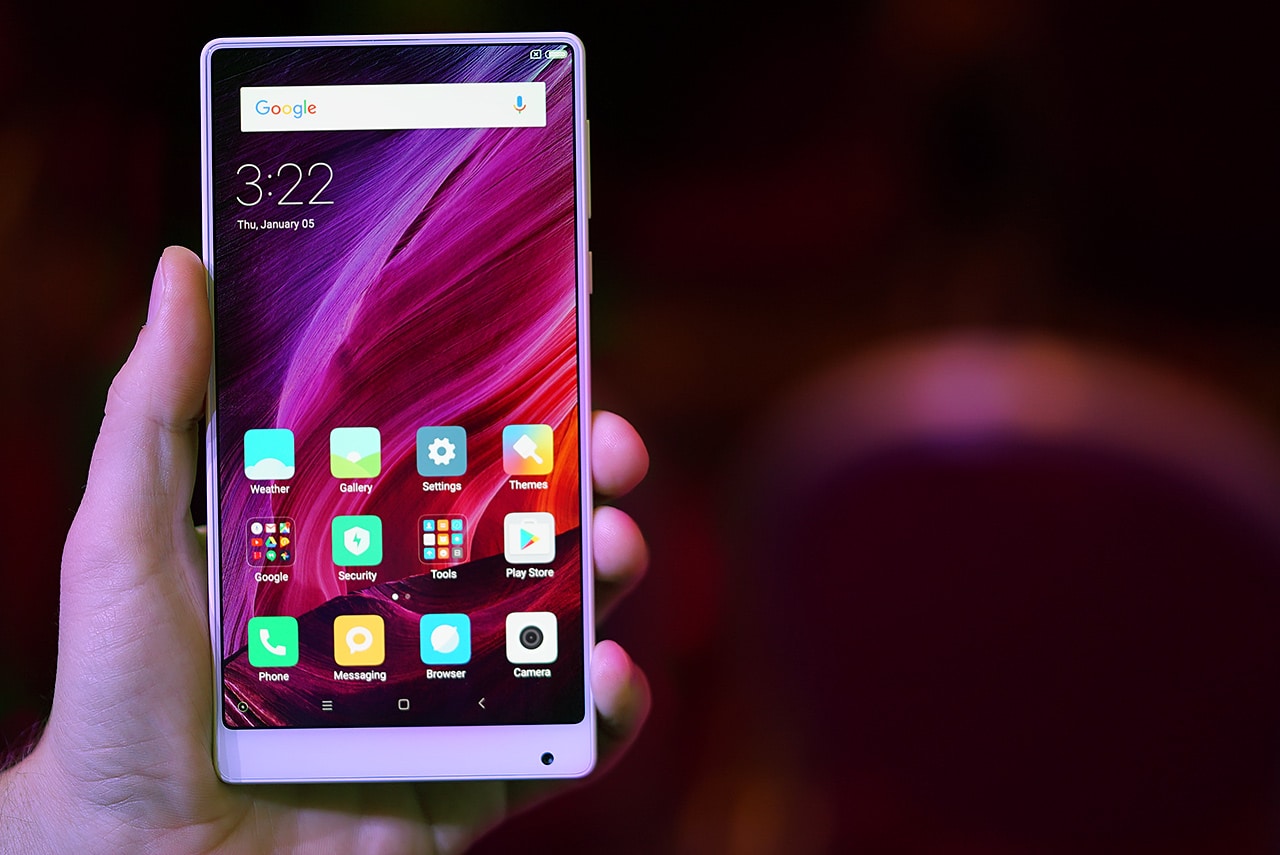