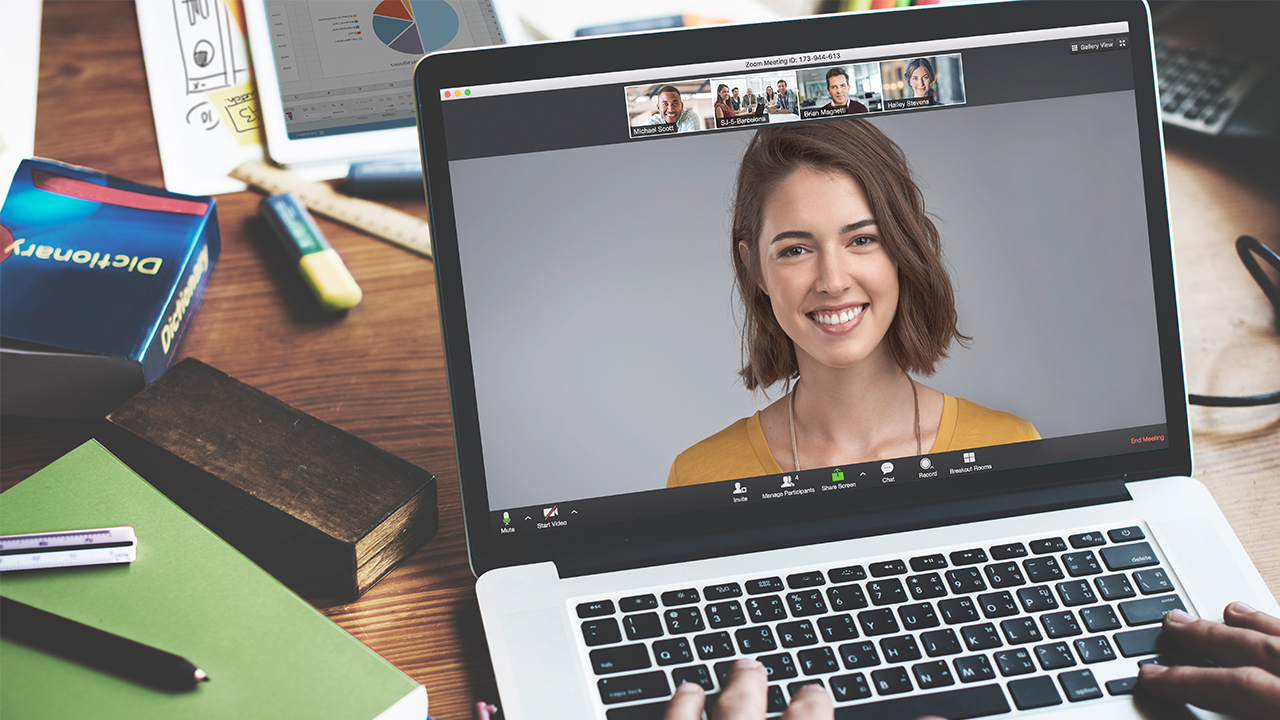 Developed and improved via the Apple Developer Academy 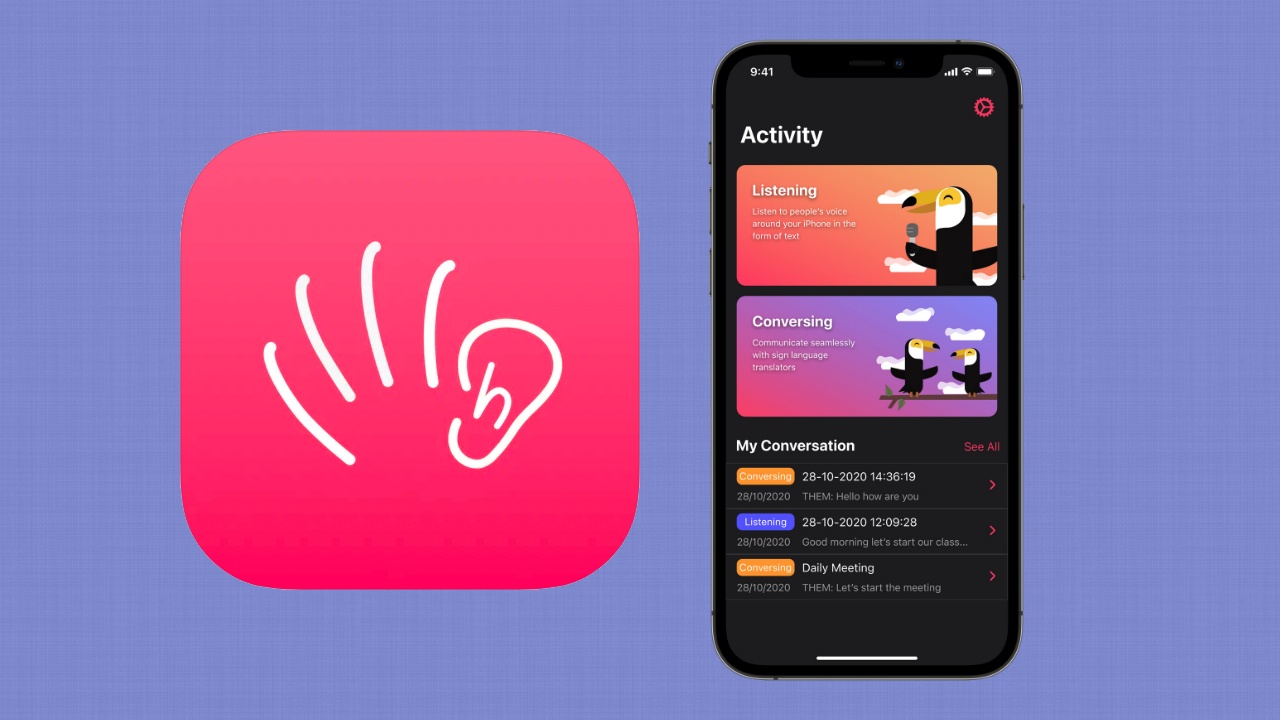 The phrase “There’s an app for that!” became commonplace in the early 2010s. With more people getting their hands on iPhones and other smartphones, the number of available apps also increased. A developer from Indonesia saw this as an opportunity and made the Hearo app.

Hearo is an app that can translate sign language into voice and text, providing a more seamless way to communicate with friends who are deaf. The 23-year-old Aisyah Widya Nur Shadrina created the app along with her her all-women team.

Their goal is “to build a more inclusive community where people can communicate without barriers.” The team gained the experience to do so at the Apple Developer Academy in Jakarta, Indonesia.

They were selected for the Apple Entrepreneur Camp in 2020. There, they received code-level guidance from Apple experts and engineers. This significantly improved the in-app navigation and user experience.

This year, Shadrina and her team will attend the Apple Worldwide Developers Conference (WWDC) virtually happening from June 7 to 11. She says she looks forward to learning more about new Apple technologies, frameworks, and tools that can help developers build more innovative and inclusive apps.

The first Apple Developer Academy opened in Brazil in 2013. Its goal is to provide the tools and training for aspiring entrepreneurs, developers, and designers to find and create jobs in the thriving iOS app economy.

The program has empowered students around the world with app development and entrepreneurial training. May of the said students have gone on to start their own businesses, create and sell apps on the App Store, and give back to their communities.

Since then, the company has opened more than a dozen academies across the world. Two more are on the way: one in Korea, and one in Detroit, Michigan–the first-ever US location.

Applications for the first academy cohort in Detroit — Apple’s first Developer Academy in the US — open this week. It will open in October in a newly redesigned space in downtown Detroit. It is part of Apple’s Racial Equity and Justice Initiative.

All Michigan residents 18 and over are welcomed to apply, regardless of prior coding experience, at developeracademy.msu.edu/students. 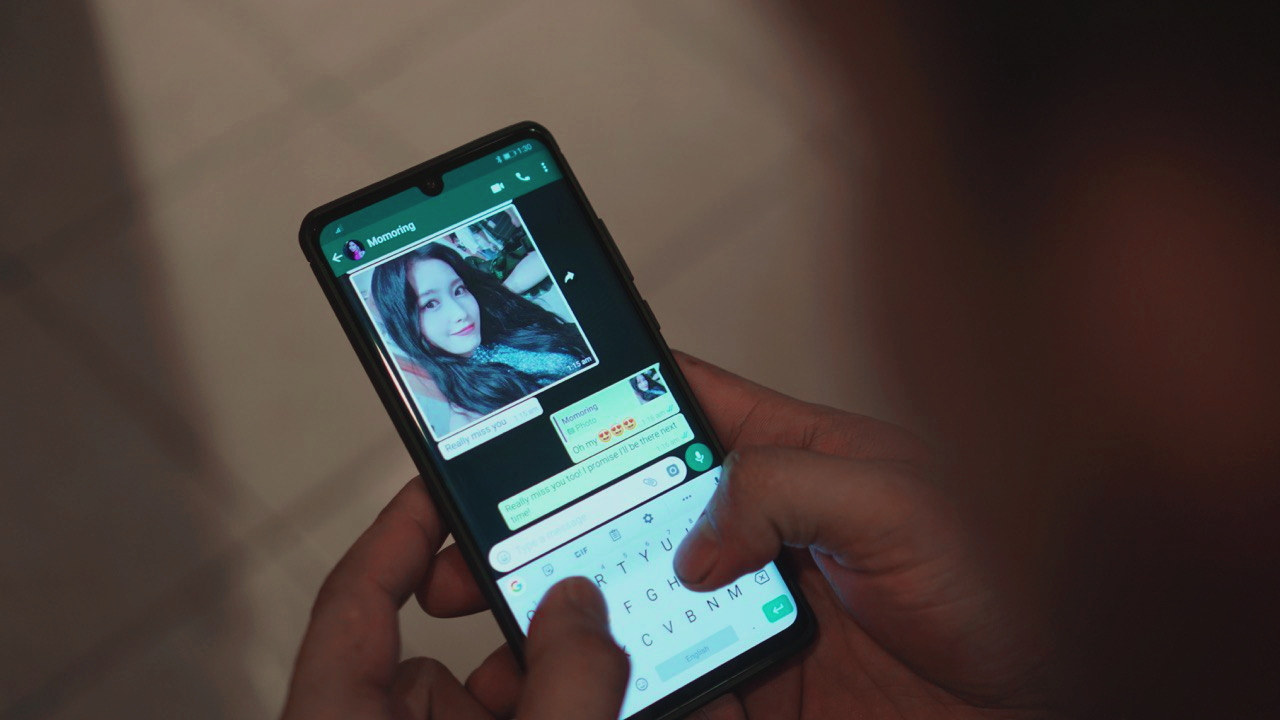 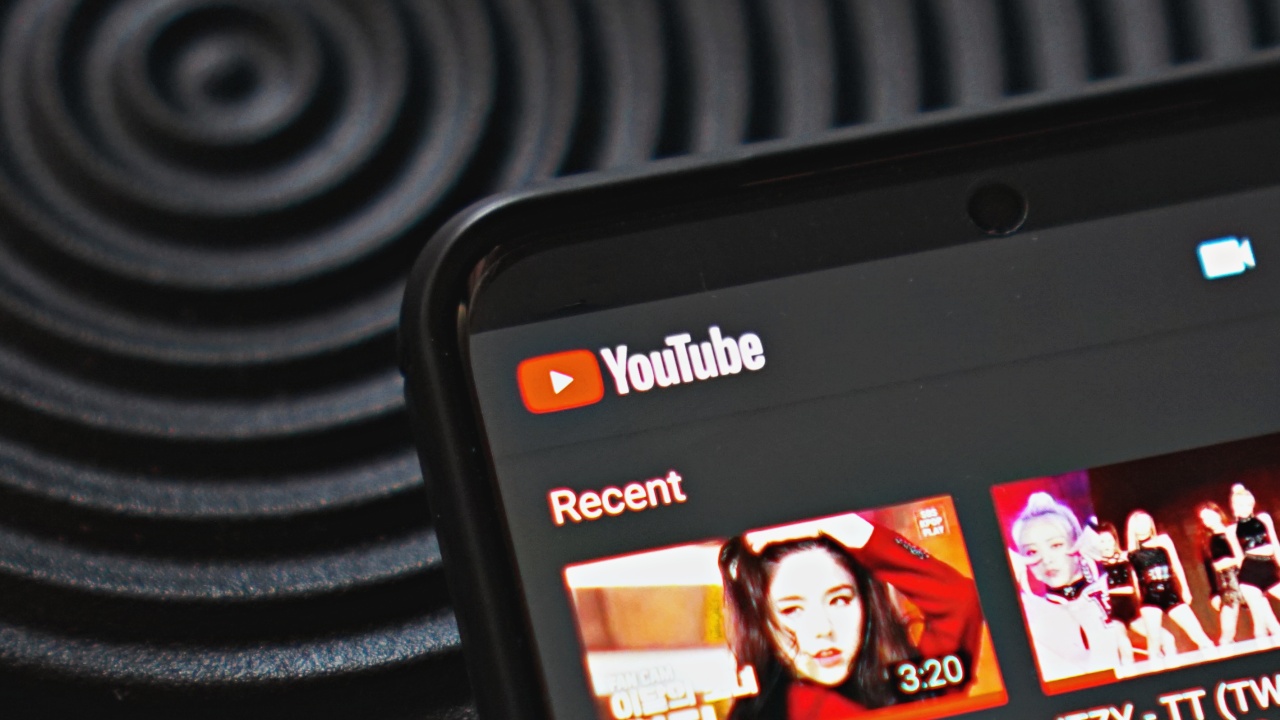