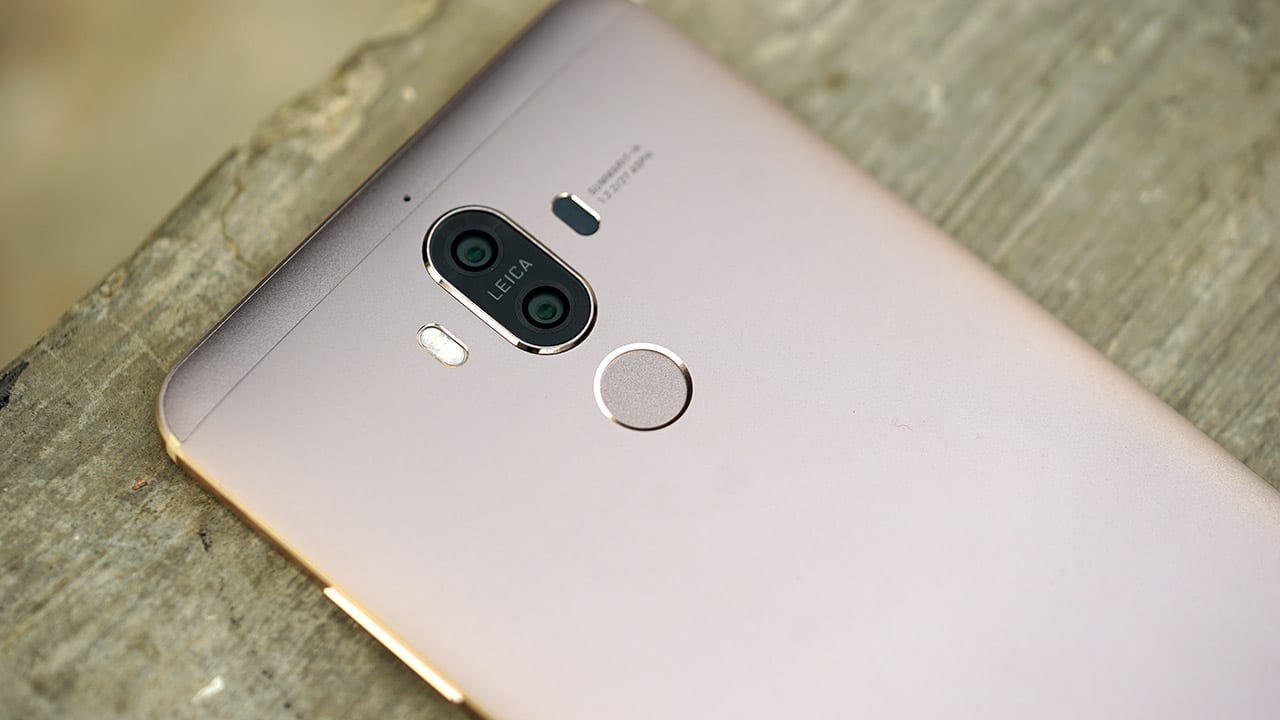 2017 has been an incredible year for smartphones. Bezels are getting smaller, cameras are breaking new grounds, and artificial intelligence is playing a bigger role. Don’t think for a second, however, that last year’s handsets are any less relevant.

Despite their age, the phones listed here are still solid choices for your next purchase. Some are a lot cheaper now, but be warned: They may also be more difficult to find now.

This was the first choice to come to mind when compiling this list. The iPhone 7 Plus is an excellent option to this day for two reasons: It looks identical to this year’s iPhone 8 Plus, and it’s much cheaper than the iPhone X. Updating to iOS 11 will also make it feel like a newer phone. 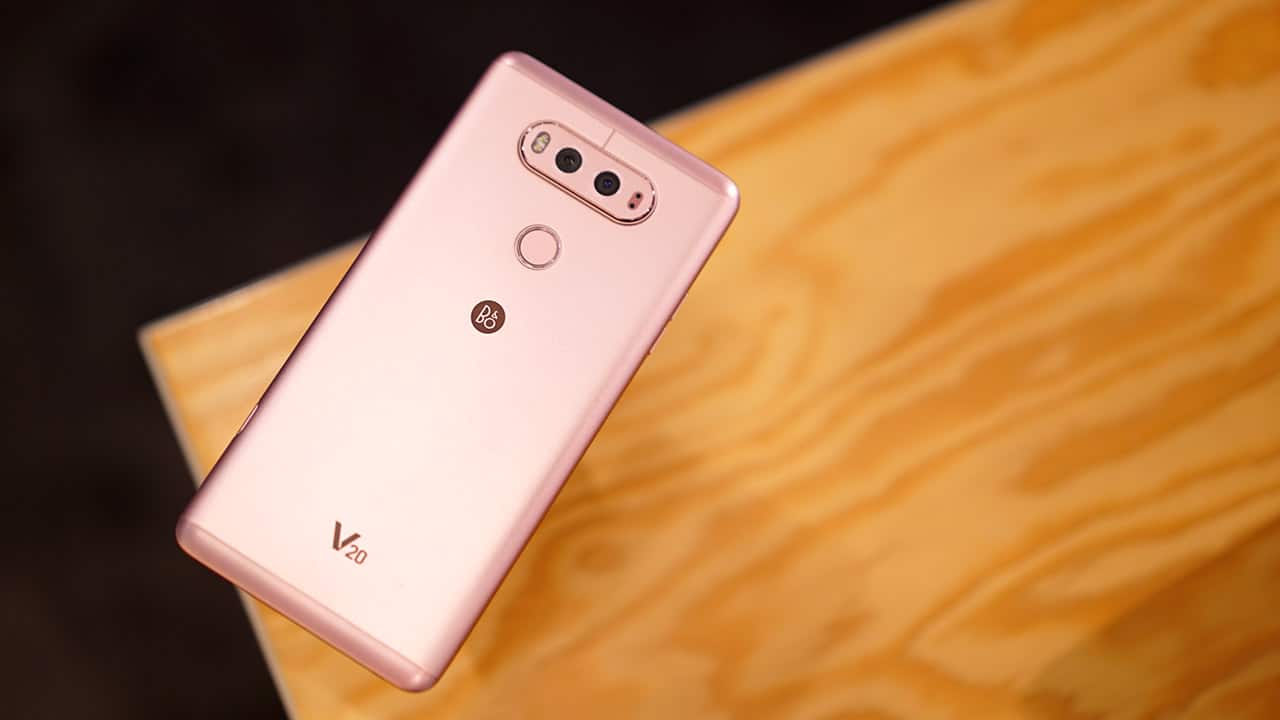 LG’s V20 symbolizes the end of an era; it’s the last flagship smartphone from a major brand to house a removable battery. But that isn’t the V20’s only claim to fame. It also delivers an excellent video and audio experience, as well as an underrated secondary screen for faster multitasking.

As great as the Mate 10 series is, we must not forget how well-rounded the Mate 9 was. Even though the bezels aren’t up to today’s standards, the extra-large build feels lovely in one’s hand. Mix in the dual-camera setup and its revolutionary machine learning software, and you have a handset that keeps getting better. 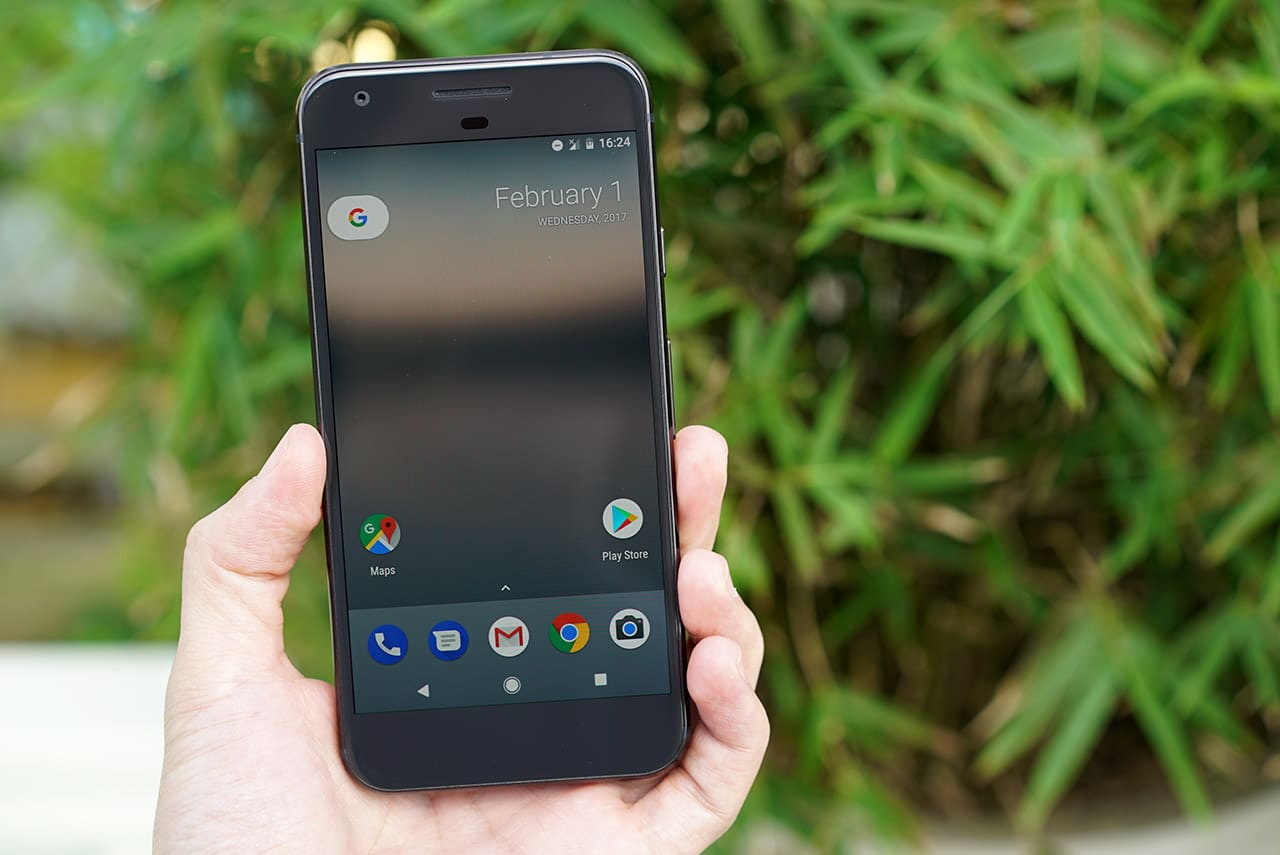 You don’t have to look any further than all the camera shootouts the Pixel won to see how great of a camera-phone it is. To this day, we still use the original Pixel for shoots and recording Facebook Live shows. And it’s got something the newer Pixel 2 doesn’t have: a 3.5mm audio port.

Our one complaint about the ZenFone 3 when it first launched was its price. But now that it’s discounted, we’re looking at a great all-around phone. Its Snapdragon 625 processor and 4GB of memory are still the standard setup most midrange handsets follow today, and the build quality is as premium as ever. 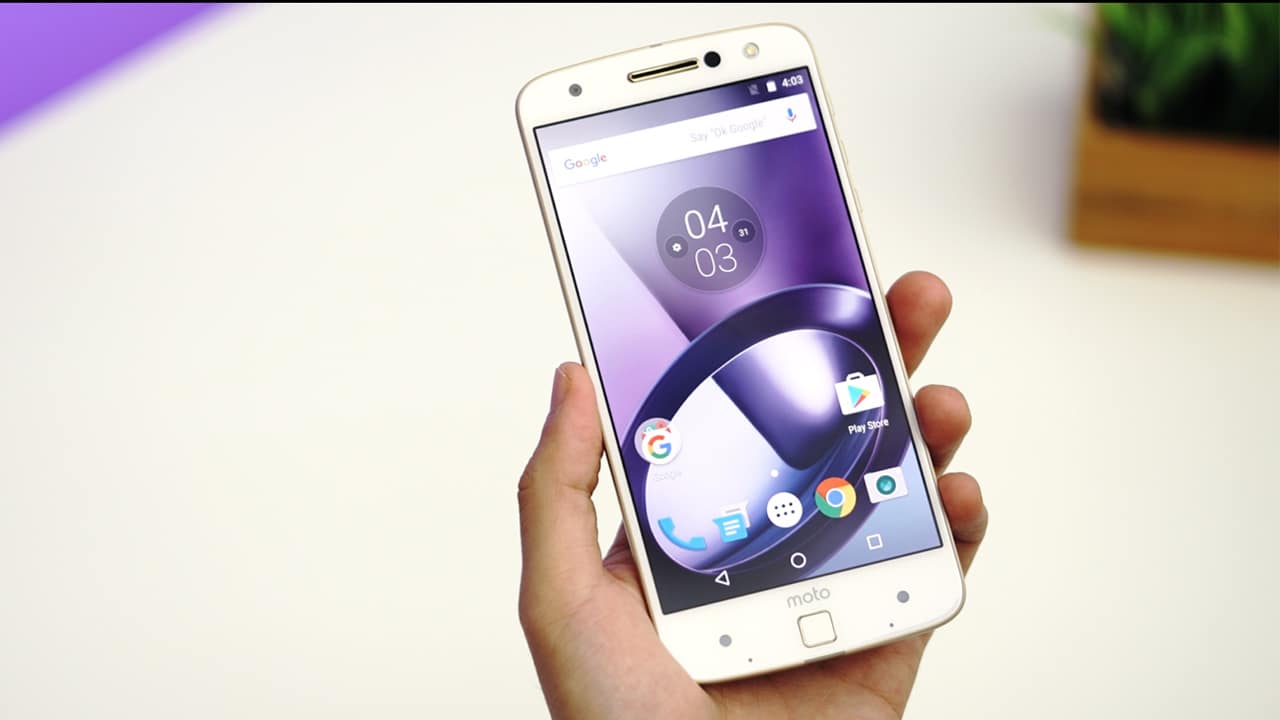 At first glance, the Moto Z doesn’t stand out in this cutthroat list; however, its edge comes in the form of Moto Mods. Even the newer modular accessories work with the aging handset, making this an affordable yet powerful gateway to the world of feature-rich attachments.

It’s easy to forget how the Galaxy series once looked now that the Infinity Display of the Galaxy S8 and Note 8 are engraved in our minds. And yet, the Galaxy S7 Edge is still a beautifully shaped device with a conveniently placed front-mounted fingerprint scanner. The planned update to Android Oreo will raise its stock even higher. 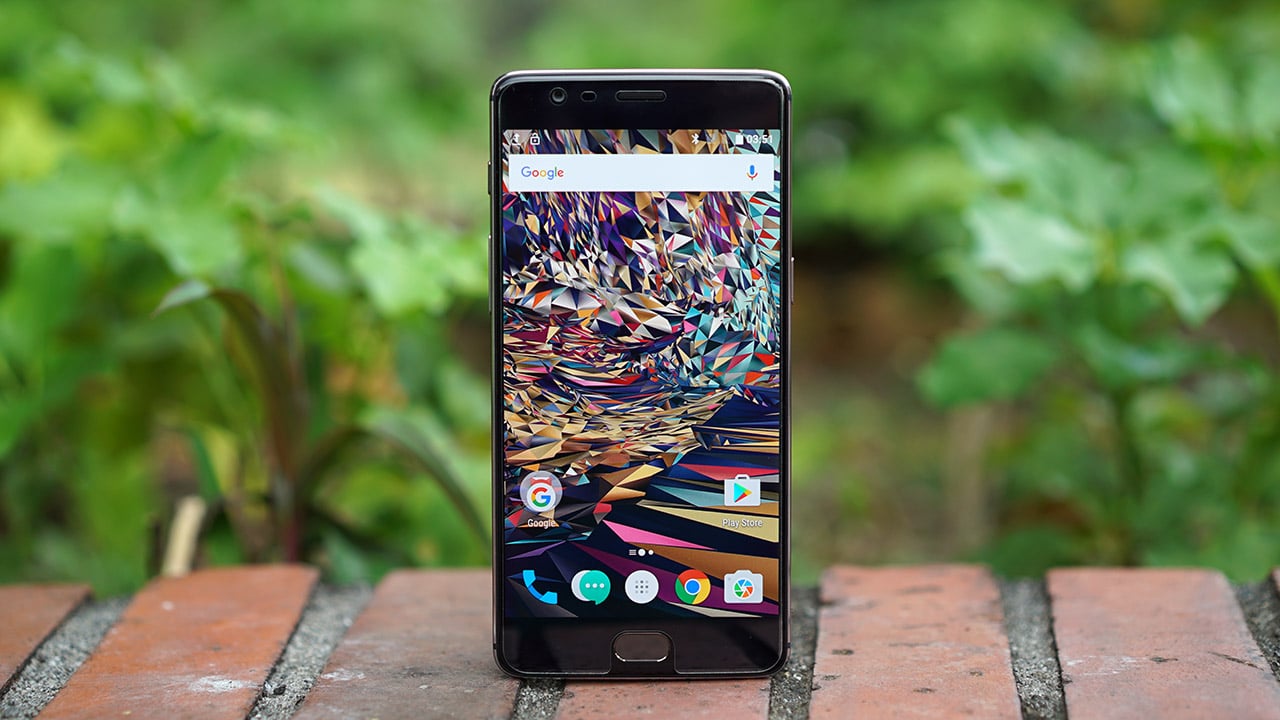 If there was one smartphone that was a cut above the rest in 2016, it was the OnePlus 3T. As an improvement over the original OnePlus 3, the newer version had it all: a reliable camera, impeccable build quality, the fastest interface of its time, above average battery life, and a mouthwatering price for its specs.

It was tough choosing just one Xiaomi phone from their comprehensive 2016 roster — the Mi Mix and Redmi 4 Prime came to mind, as well — but the Mi Max won out for being their best multimedia option. The massive screen and generous battery capacity make this the go-to choice for movie watching and gaming on the go.