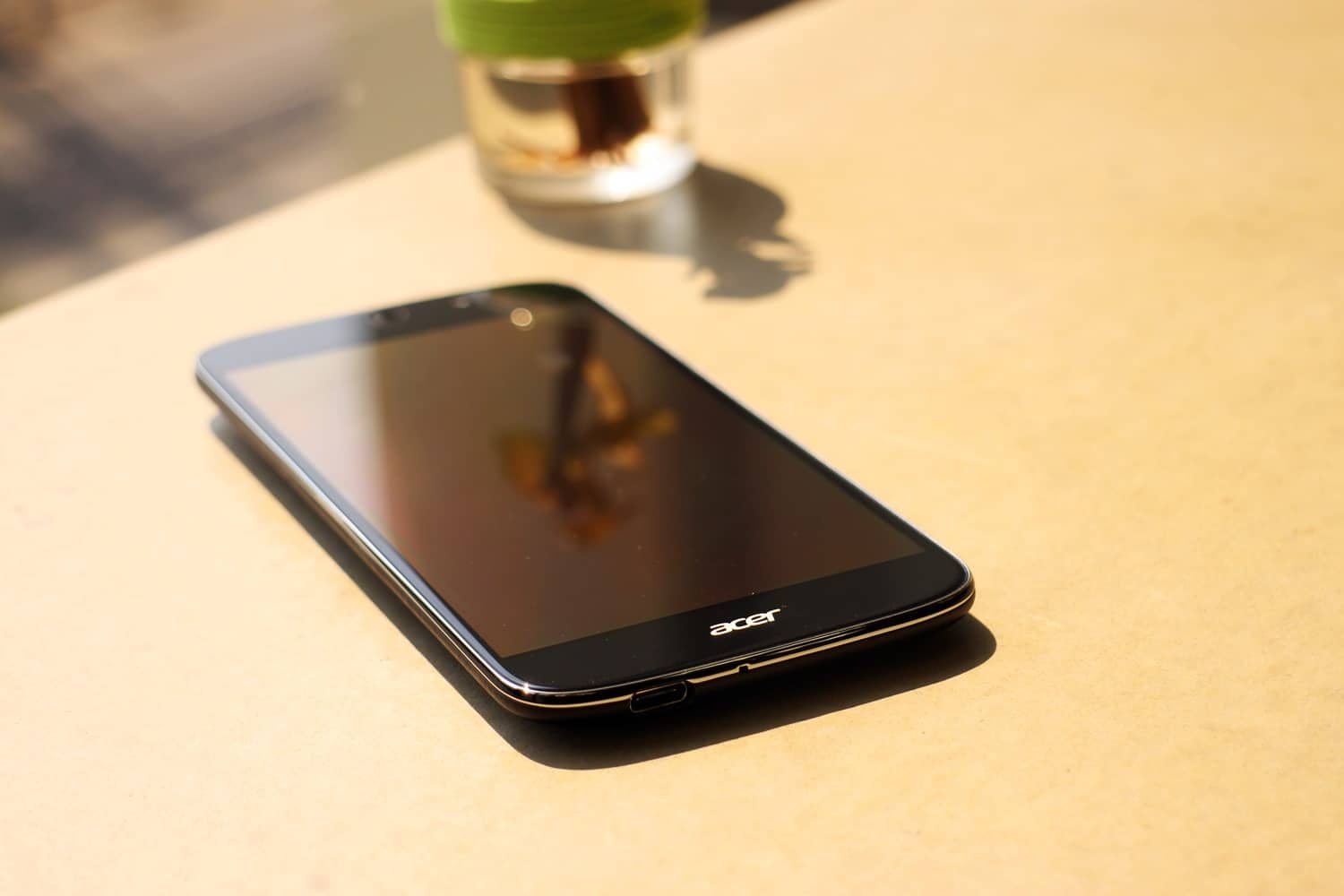 Contrary to what you may have seen on the news, Microsoft isn’t the only company with an interest in seeing Windows 10 Mobile take off.

Amid sluggish growth — which according to industry analyst IDC, won’t get much better in the foreseeable future — and a dismal 2015 that saw its mobile operating system’s market share dip to 2.2 percent (compared to Android’s 81 percent), Microsoft has found a hardware partner in Acer, which produced the phone you’re looking at now.

This is Acer’s Liquid Jade Primo, a flagship Windows 10 Mobile handset that flaunts more curves than anything Microsoft or any other Windows phone maker has built in the past. But that’s not to say we haven’t seen anything like it; we’ve seen this design plenty of times on Acer smartphones running Android. 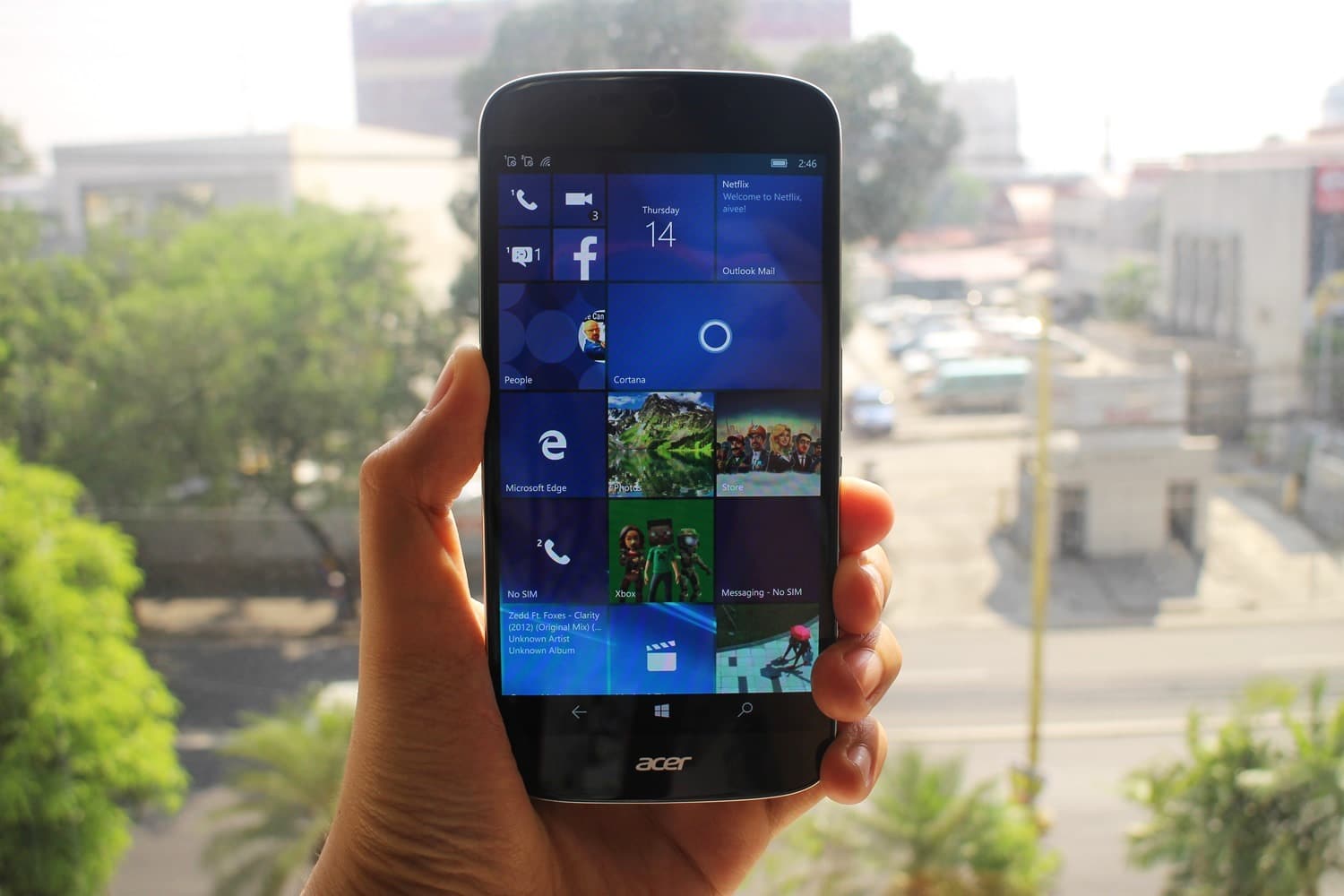 And that’s good to hear, as the Primo is smooth to the touch and more comfortable to hold and operate than its size would suggest. In keeping with Acer’s Liquid designation, soft melted wax is a good way to describe how it feels in the hand.

If there’s one major criticism we’d level at the Primo it’s that the casing is made of lightweight plastic. We get that aluminum unibody enclosures aren’t for everyone, but considering the sticker price, we can’t help but think that premium build materials could have been incorporated in the final design. 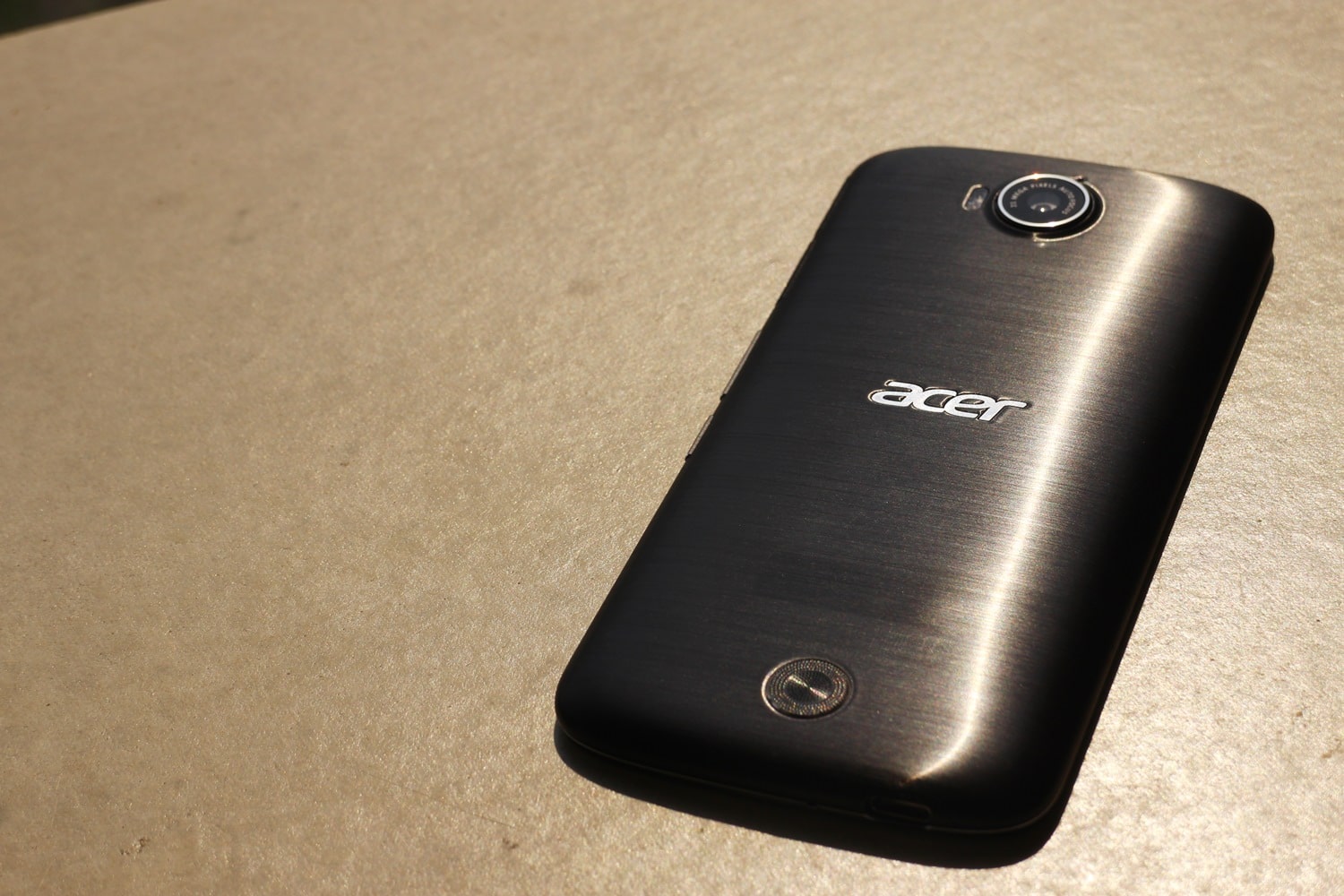 Like Microsoft’s Lumia 950 phones, the Primo has a 5.5-inch OLED display with a layer of curved-edge Corning Gorilla Glass on top for added scratch resistance. The screen maxes out at 1080p, which is a shame considering phones in its class typically have Quad HD panels. The 21-megapixel camera around the back impresses in terms of megapixel count, though we’ll have to wait to see how it performs in various situations before passing judgement.

Powering the Primo is a Snapdragon 808 processor with 3GB of RAM. Its 32GB internal storage is expandable using a microSD card, though at the expense of a second SIM card slot. In our brief testing, we found it responsive and snappy, without any of the jitters you may find in premium, Android-based smartphones. 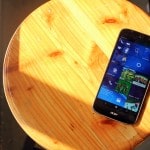 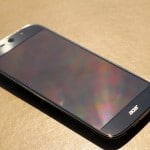 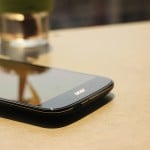 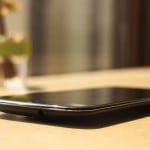 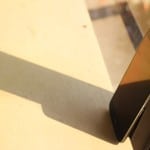 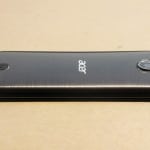 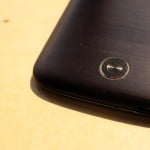 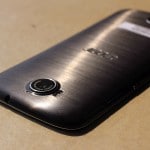 What really sets this Acer apart from majority of phones on the market is Continuum, Windows 10 Mobile’s killer feature that allows smartphones to function somewhat like desktop PCs when plugged into a dock that connects to a TV or monitor.

And while Continuum only works with apps under Microsoft’s Universal Windows Platform (legacy apps might never see a release on the Windows Store, though help is at hand), those who rely heavily on Microsoft’s core productivity software will surely find it valuable. 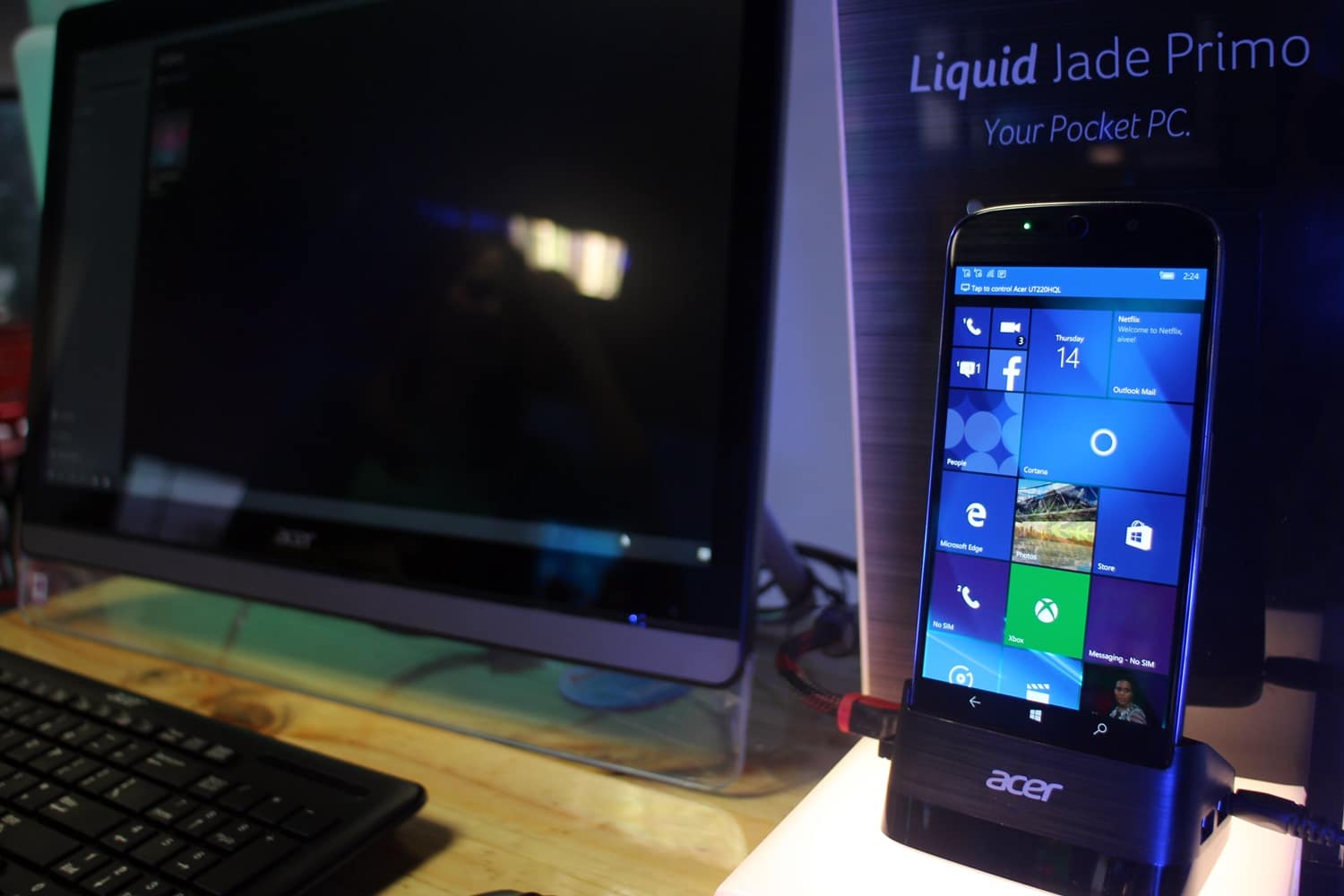 The Acer Liquid Jade Primo will retail for P28,990 ($630) in the Philippines when it hits select stores later this week. For the price, you get a dock, mouse, and keyboard to complete the pocket PC experience.