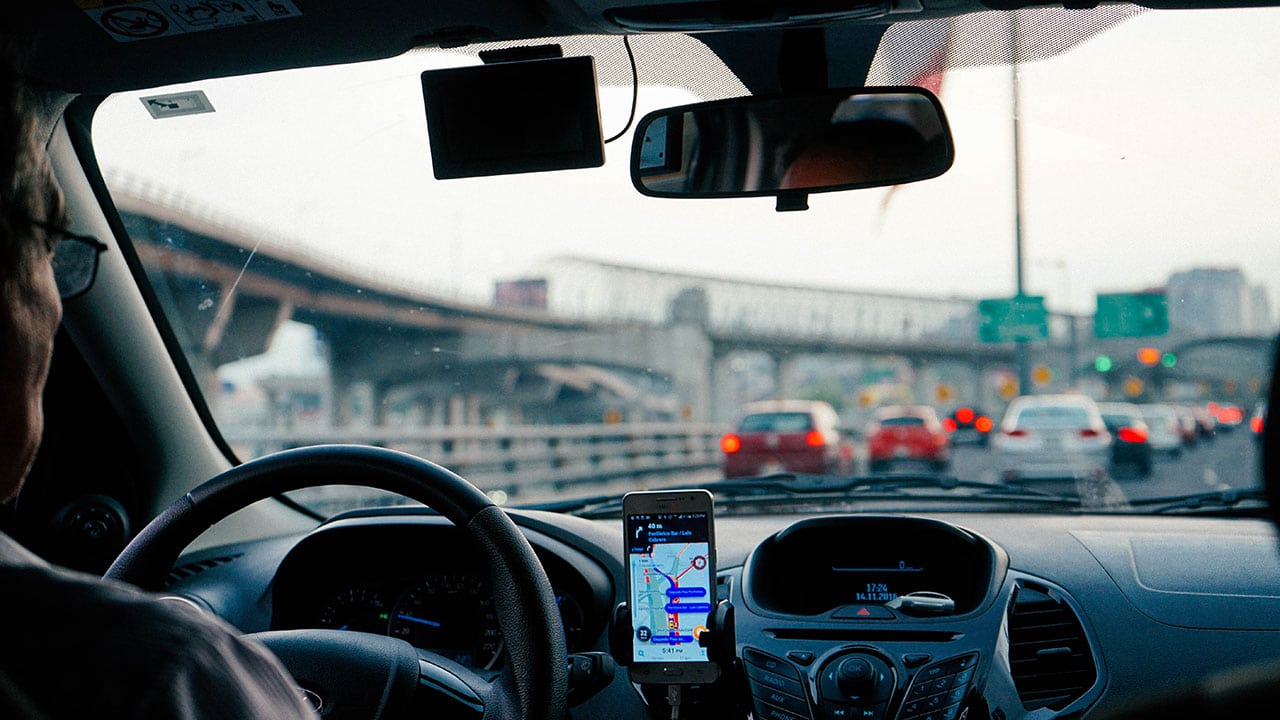 Uber users in the Philippines woke up today to an alternate reality in which their favorite ride-sharing service no longer existed. While the service is recovering as the story develops, those who rely on Uber for their daily commute are forced to look into other alternatives to get from one point to another.

Here are five alternative choices that you can check out: 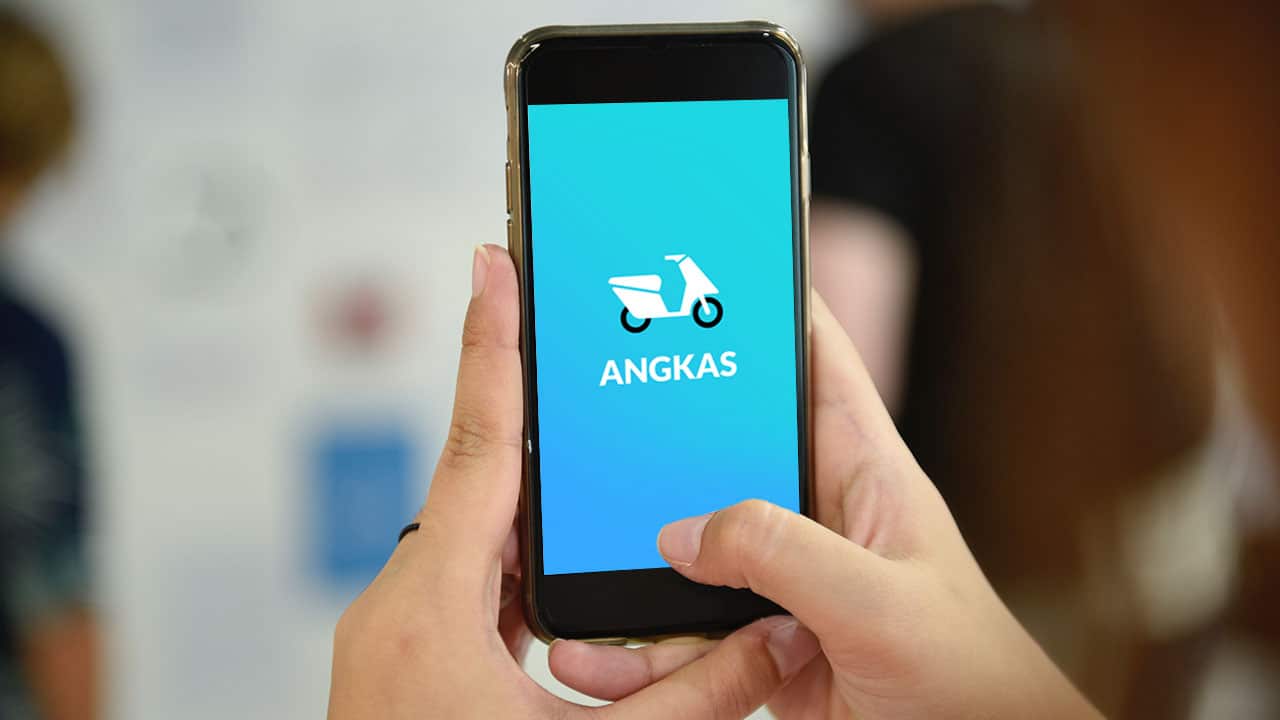 While four-wheeled cars get stuck in Manila’s terrible traffic situation, motorcycles swoosh their way through it. That’s the advantage of Angkas, a ride-sharing booking app for motorcycles, more locally known as habal-habal. Riding a motorcycle on a highway might be scary for some, though. 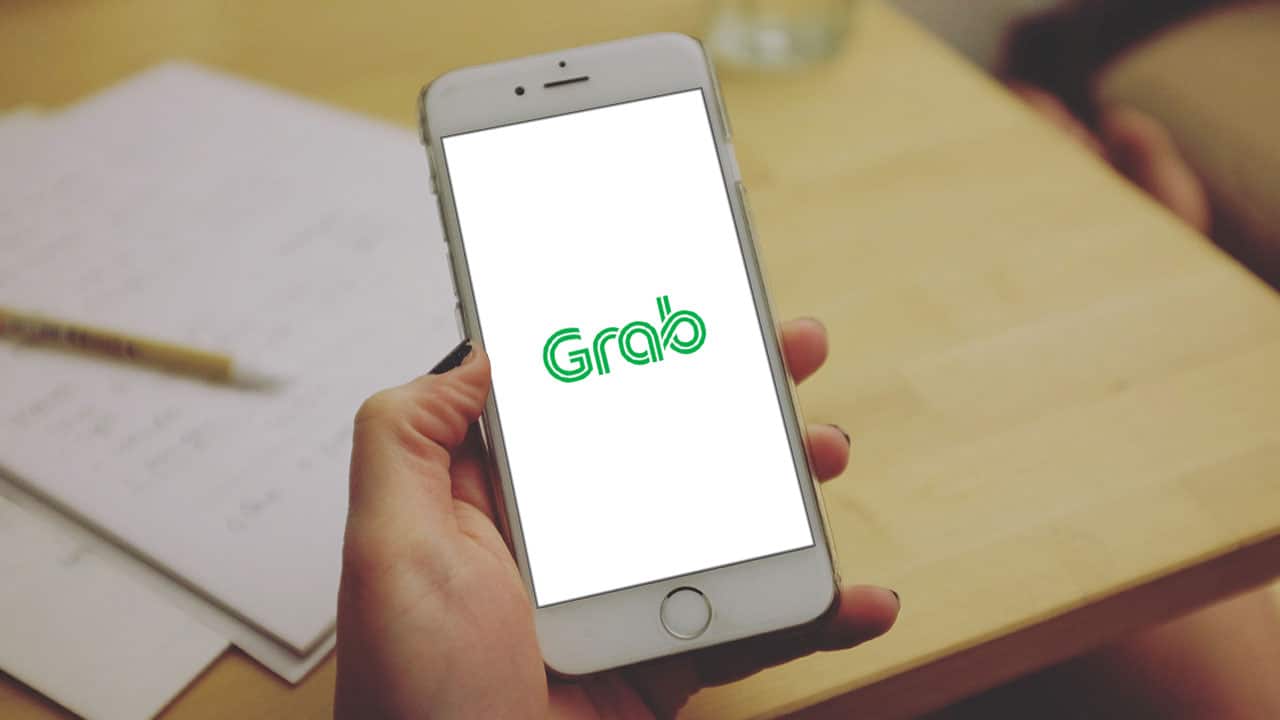 Grab is the closest competitor of Uber in Southeast Asia with its GrabCar services. It gained its popularity in the Philippines by being the first to offer a cash payment option, thus making it friendlier for those who don’t have credit cards. Grab also has a network of regular taxis that you can book as an option — just in case. 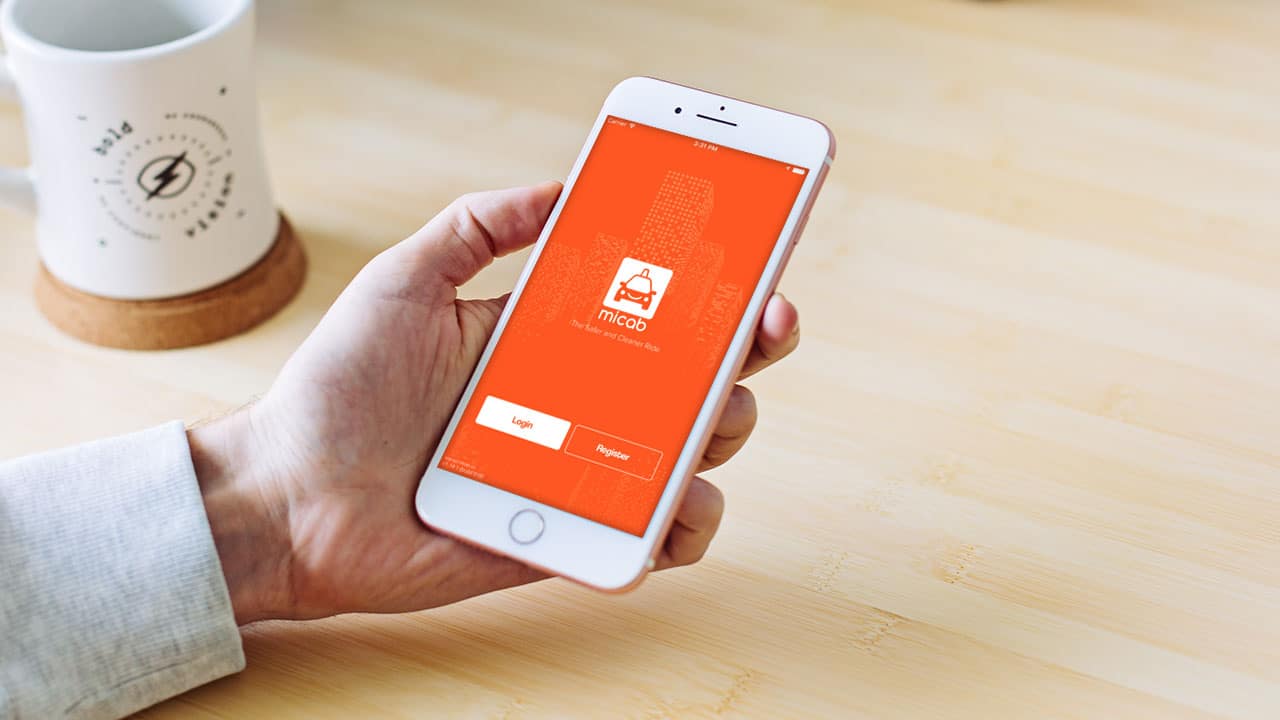 MiCab is relatively new in Metro Manila, but it’s already operating in Cebu and Iloilo City. The service is similar to GrabTaxi wherein you book a regular cab on your phone. With its growing ties with existing taxi fleets, MiCab could address the plight of taxi drivers facing tough competition. 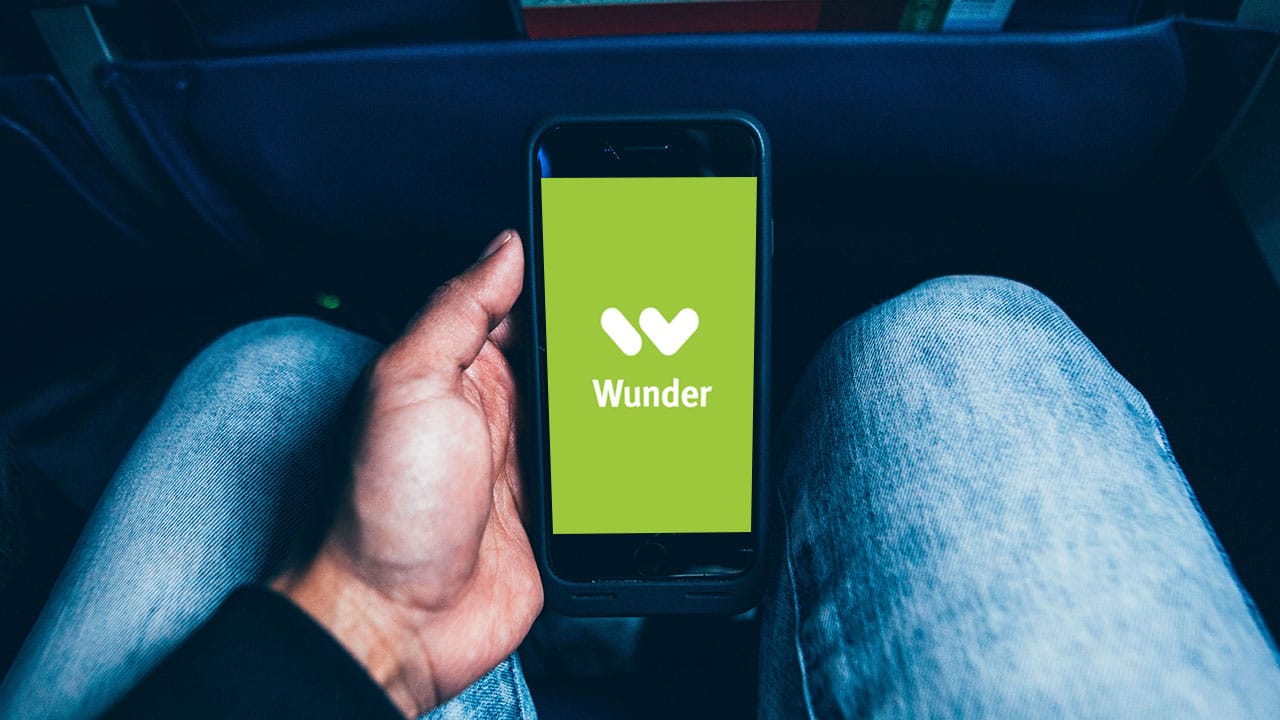 Wunder fulfills the main purpose ride-sharing apps, and that’s carpooling. If you want to share a ride to work and/or back home, you can find a listing of available carpoolers in your area that are on the same route. You’ll also gain new connections and friends in the long run. The downside is that the drivers are not available 24/7. 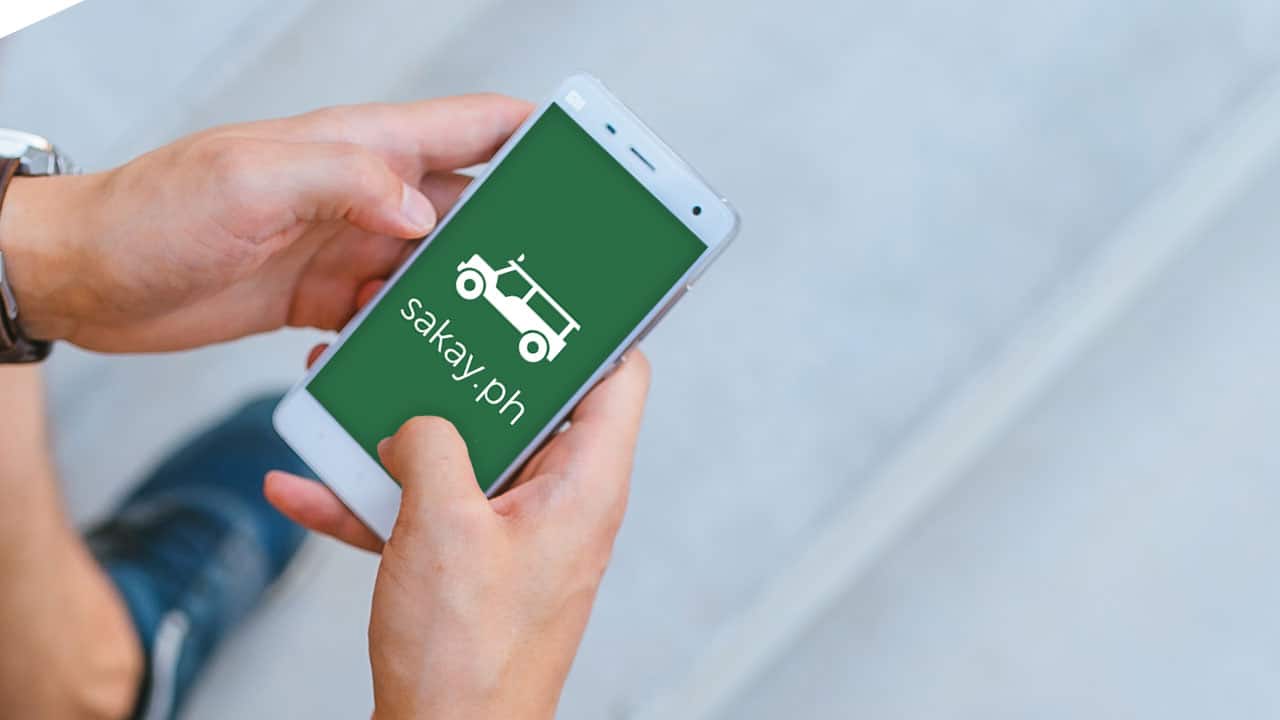 If it gets really tough to book a ride on your phone, you can always take the usual public transportation modes like jeepneys, buses, and trains. Fret not! There’s also an app to help you take the correct route to your destination.

Not necessarily a booking service, but Sakay.ph is a great companion to help you get around the city without the need to constantly ask around. Metro Manila — despite being the great capital of the country — doesn’t have a well-structured transport system, so it’s always logical to check out your route and stops first. The app shows you how much it’ll cost and how long your commute will take.

SEE ALSO: Uber suspended in the Philippines for a month