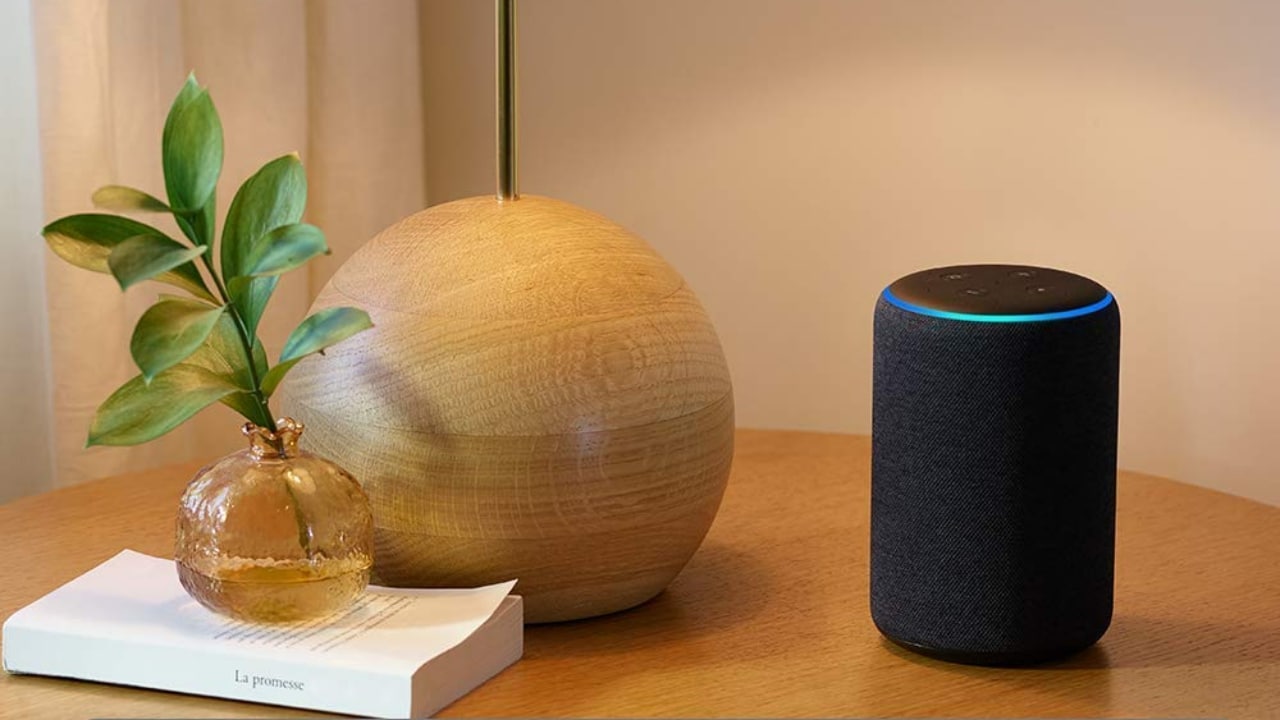 Amazon is popular for its marketplace but the company has ambitious expansion plans that range from enterprise-grade data centers to an on-demand personal assistant. Dubbed Alexa, the voice-enabled assistant is the backbone of their in-house Echo line of speakers.

We had a closer look at how these devices are going to help users in their day-to-day life and the results so far are amusing as well as promising. The company’s goal is to let you focus on what matters and just dictate commands to the assistant. We’ve seen a similar concept on Google Assistant as well as Apple’s Siri. So, how is Alexa different?

Thanks to a wide range of speakers that come across all sizes and budgets, Amazon is able to push Alexa right into your bedroom. The service is also available via a standalone app on Android, iOS, Fire TV and Kindle HD tablets. 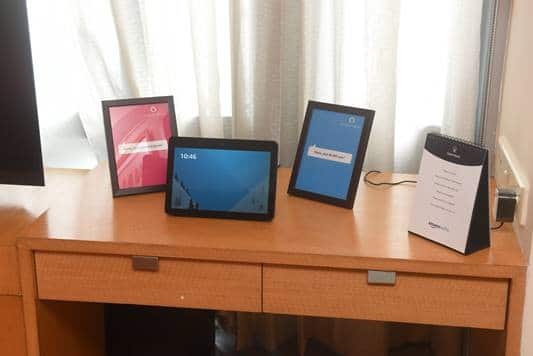 To start off, the mic onboard Echo speaker’s is always listening by default and can be muted if required. The always-on feature lets you dictate command whenever you want and background noise isolation is excellent. You can ask basic questions like “How’s the weather today?” as well as some complicated trivia like “Who’s the President of Hungary?”

With a well-programmed backend that supports multiple third-party platforms like AccuWeather and WikiHow, any question that you have will never go unanswered. Similarly, Amazon has worked with curated developers to offer additional functionality for display enabled speakers like the Echo Show 5. This includes Prime Video, YouTube, as well as cooking guides. 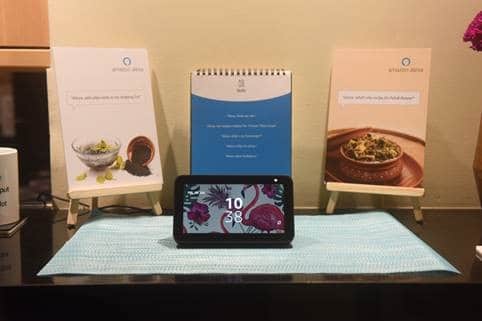 If you have multiple speakers in your house, they can be synced via a single account and even use to broadcast messages from one room to another. You can also pair the speaker with an Alexa-enabled accessory or appliance like a bulb, geyser, or TV and operate it via voice commands. How cool would it be if you could say “Alexa, switch on the AC”, and you’re done!

For kids, special additions include trivia apps, quizzes, audible stories, and more. Amazon wants Alexa to be a learning companion and security measures have been taken to ensure they don’t veer off. 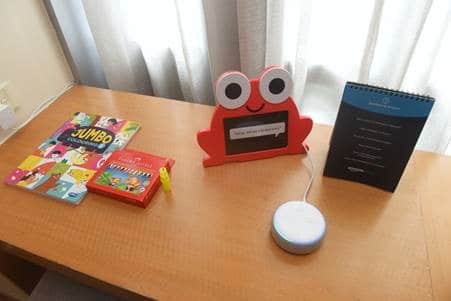 Apps that are meant for kids need to undergo screening before they get published. For privacy, Amazon guarantees the mic doesn’t store any personal data on their servers and a mute button is provided on almost all speakers. With the recently launched Echo Show 5, a camera has been incorporated on the front and it’s accompanied by a physical shutter to turn it off.

Amazon is working on voice profiling technology that can detect who is speaking to Alexa and provide customized content in return. But, this is still in development and we expect it to materialize in the coming years.

For India, a few dedicated regional applications have been added like Bollywood Quiz, Curated Cooking Guide by Sanjeev Kapoor, and regional music from Amazon’s library. Additionally, third-party connections like Zomato, Uber, and Ola have also been added. Amazon also announced that Alexa will soon be able to communicate in regional languages. 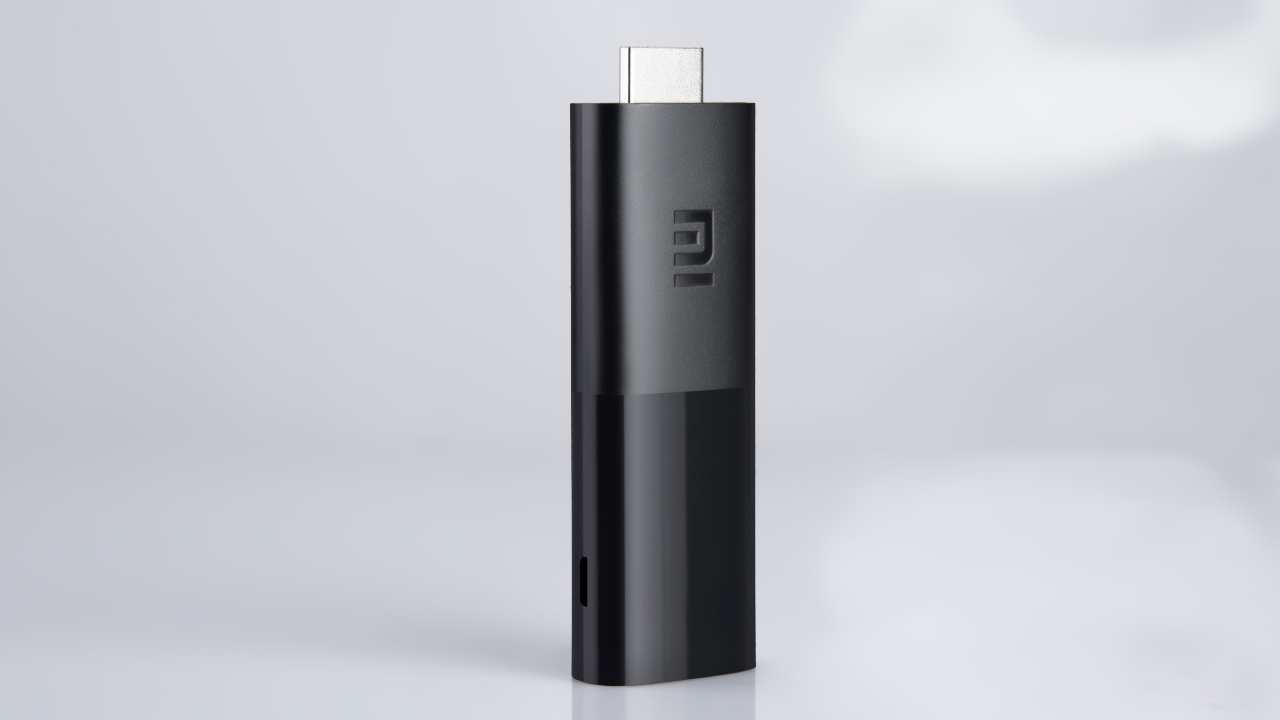 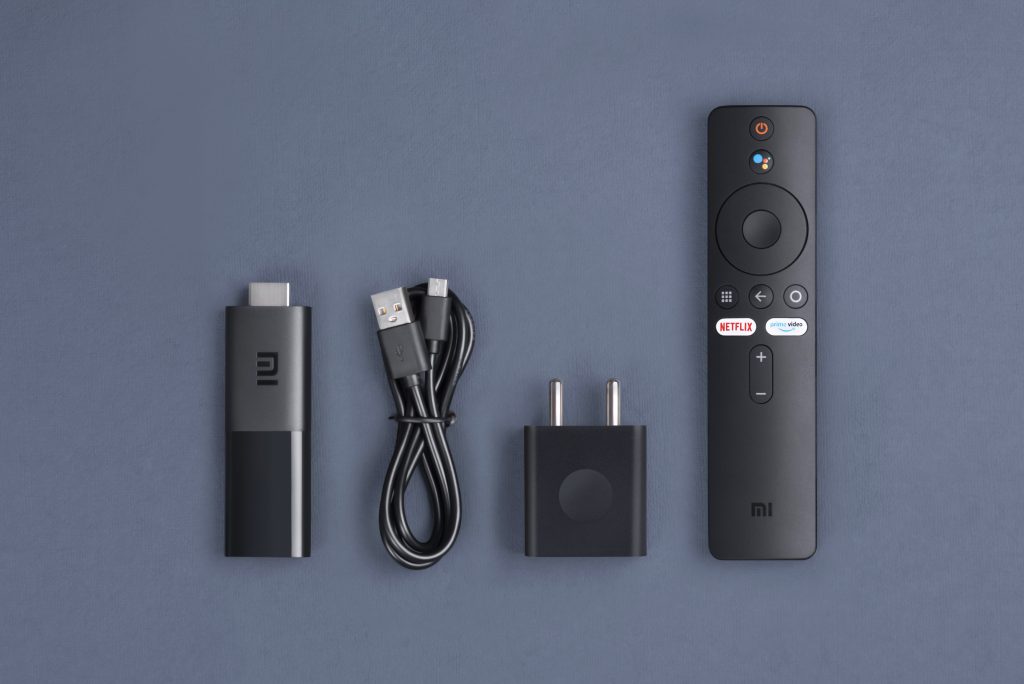 OPPO Reno4 price and availability in the Philippines