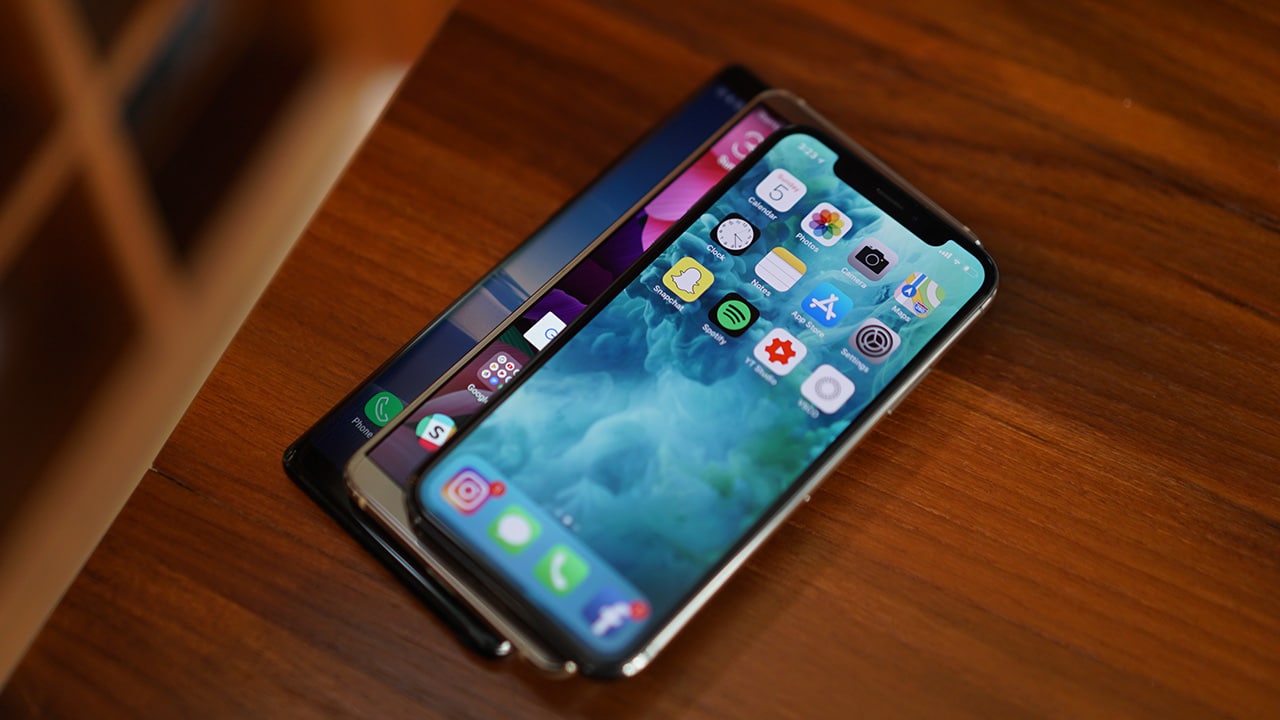 If you’re reading this article now, you almost definitely own a smartphone. If you own a smartphone today, probability dictates that you own either an Android or iOS phone. For years, both mobile operating systems have dominated the phone industry.

With that, you will likely have a friend who owns a phone with the competing OS. Anyone who’s ever had those friends knows how difficult it is to convert them to your own system. Both Android and Apple users are notoriously hard to convert to the other.

Yet, the converting market does exist. From a recent PC Mag survey, 29 percent of consumers have switched between Android and iOS. More specifically, 18 percent have converted from Android to iOS. Meanwhile, the remaining 11 percent switched from iOS to Android. Surprisingly, more converters prefer Apple over Android, contrary to a previous study. 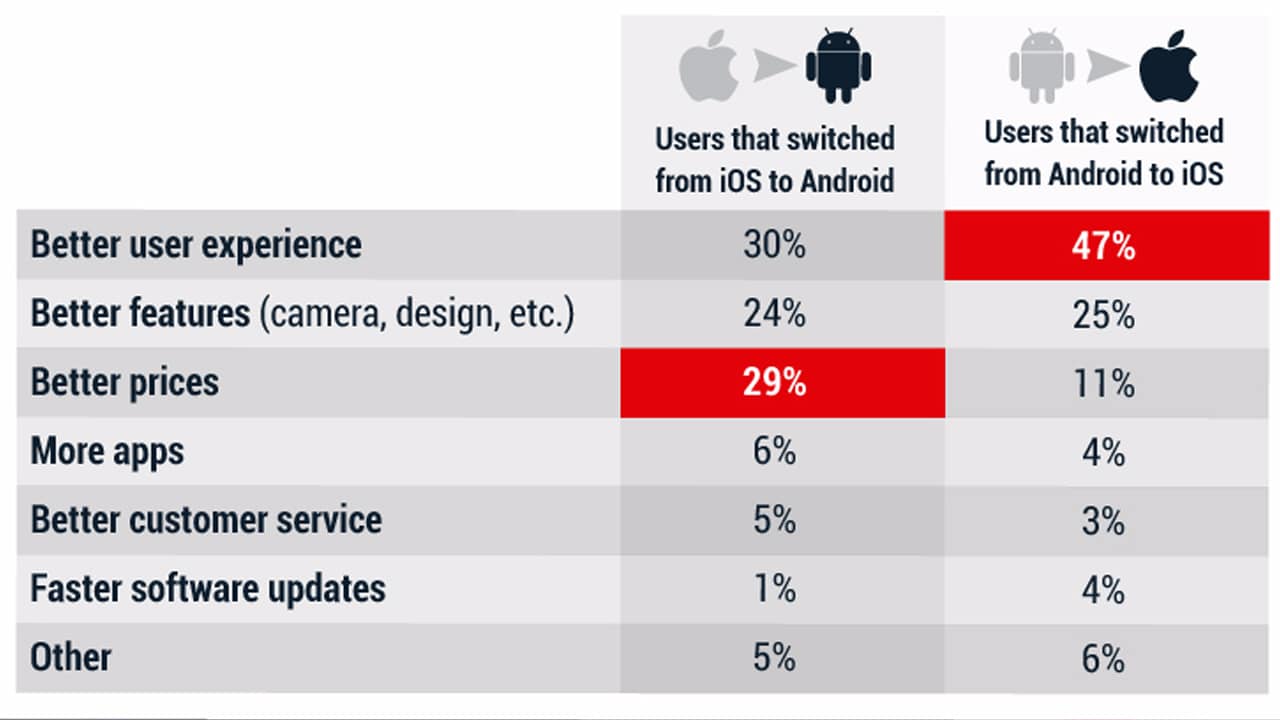 Besides the actual numbers, the survey also tallied why these users converted.

For those who switched to iOS, Apple’s more streamlined user experience played a huge part in the conversion. Forty-seven percent of converters cited the reason as their main motivator. Meanwhile, a smaller 25 percent cited Apple’s better features. Not surprisingly, only 11 percent switched because they thought Apple is a cheaper alternative.

On the other hand, switchers to Android are much more varied. Thirty percent still cited a better user experience as a motivator. However, an almost equal portion — 29 percent — cited the system’s often cheaper offerings. Finally, a smaller 24 percent prefers Android’s better features. (However, this final portion is debatable since Android phones often source their hardware without Google’s say-so.)

The survey proves that brand loyalty isn’t an ironclad deterrent in the phone industry. If you’ve been thinking about switching phones, always consider the other side. Regardless of your leanings, the market will have what you’re looking for.