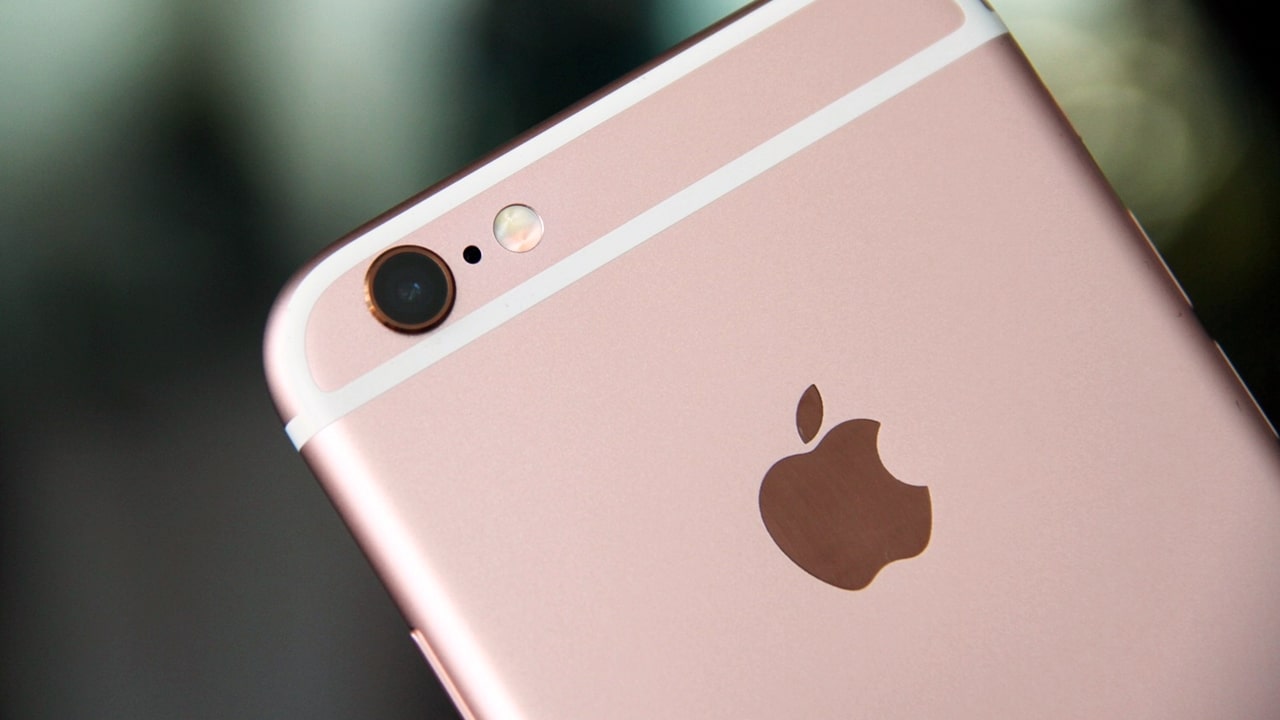 Apple finally confirmed what most people have been saying when new updates are pushed to older iPhones.

For a few months now, iPhone owners discovered that benchmark scores of their units fall as they get older. There’s talk that started on Reddit and thanks to Geekbench’s data, they where able to connect the dots. To their surprise, older iPhones become faster after the battery is replaced. How can that be? 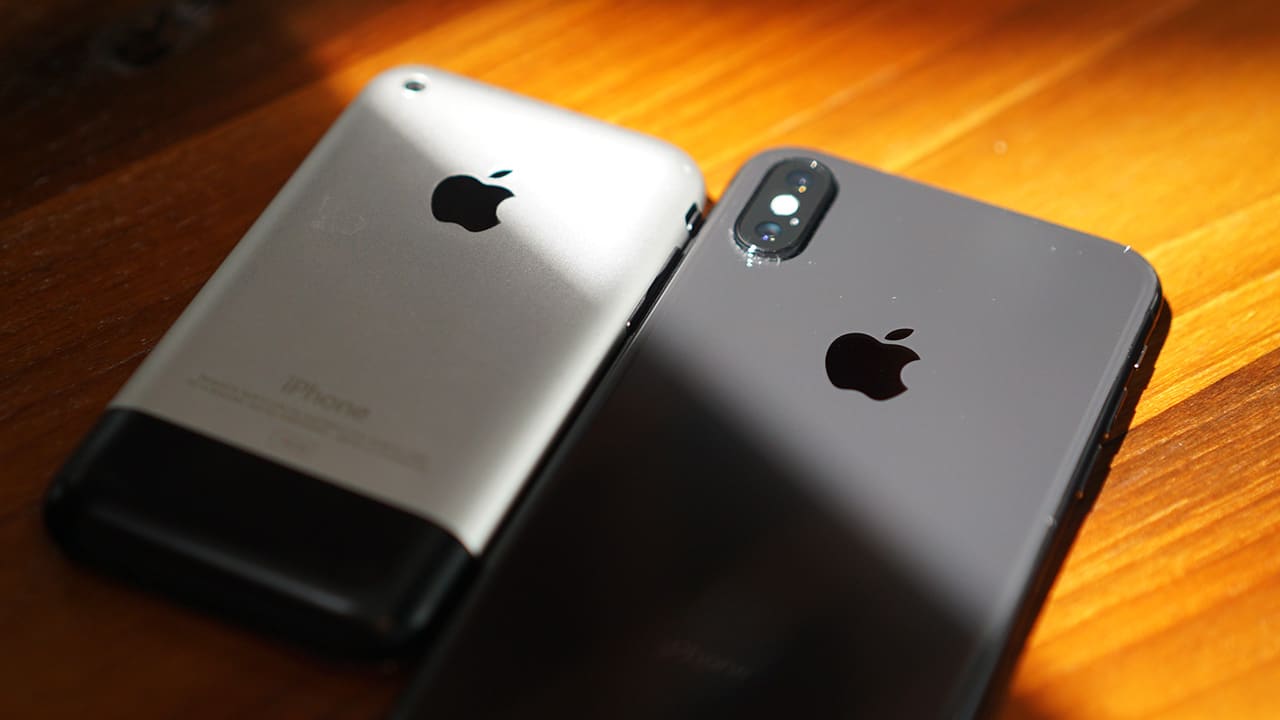 With all the conspiracies floating around, Apple finally gave an answer through Business Insider through a representative:

Our goal is to deliver the best experience for customers, which includes overall performance and prolonging the life of their devices. Lithium-ion batteries become less capable of supplying peak current demands when in cold conditions, have a low battery charge or as they age over time, which can result in the device unexpectedly shutting down to protect its electronic components.

Last year we released a feature for iPhone 6, iPhone 6S and iPhone SE to smooth out the instantaneous peaks only when needed to prevent the device from unexpectedly shutting down during these conditions. We’ve now extended that feature to iPhone 7 with iOS 11.2, and plan to add support for other products in the future.

It turns out that Apple is limiting the iPhone’s processor on purpose. It’s a feature rather than a bug designed to help prevent old iPhones from shutting down abruptly. The reason? Old batteries.

Apple reasons that if an iPhone draws more power than what the battery can handle, it’ll suddenly shut down, which could also explain why your good old iPhone from three years ago simply gives up sometimes. To solve this, iOS controls how much power an old phone with an aging battery can use to perform functions.

This debunks (for now) the popular belief that Apple is deliberately slowing down older iPhones to encourage customers to buy new models, especially when there’s a new one coming out.

Apple is happy about their fix and they’ll soon roll it out to other products soon.

If you happen to have an iPhone that’s already three years old, you might want to check the battery’s health. Rechargeable batteries have a limited lifespan, so replacement is an option.