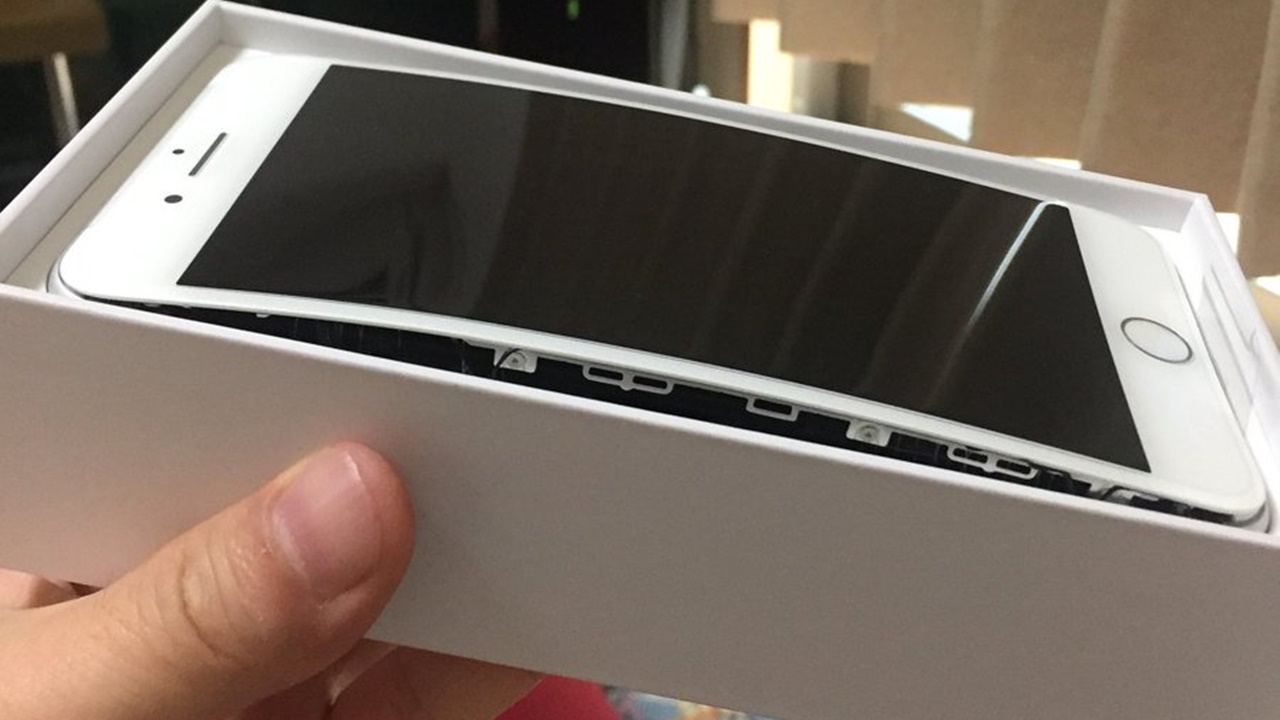 Some lucky people already have their hands on the new iPhone 8 Plus, which just went on sale. But some aren’t that lucky, because their new Apple devices had burst open.

So far, there are two reported cases — one in Taiwan and another in Japan. 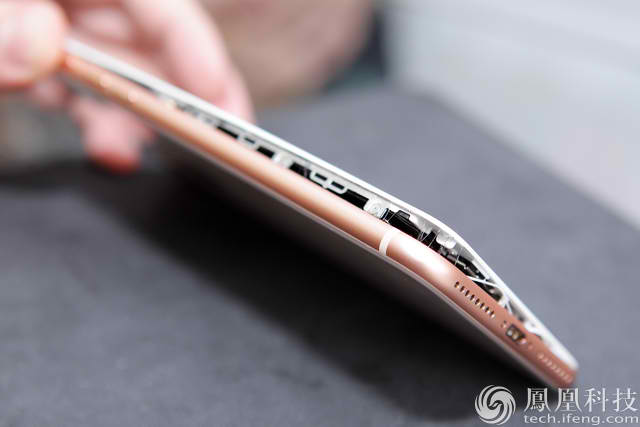 A Taiwanese woman said her iPhone 8 Plus burst open while charging. She also claimed she was using an official Apple charger during the incident. According to a local Chinese media outlet, the owner reportedly noticed the front panel lifting up after three minutes of charging. Another Chinese outlet reported that the device had been returned to Apple and is currently under investigation.

The second case comes from Japan via tweet, wherein the owner claims the phone’s display panel was already detached when he unboxed it. This incident is somehow different from the other, because the phone was still untouched by the buyer. 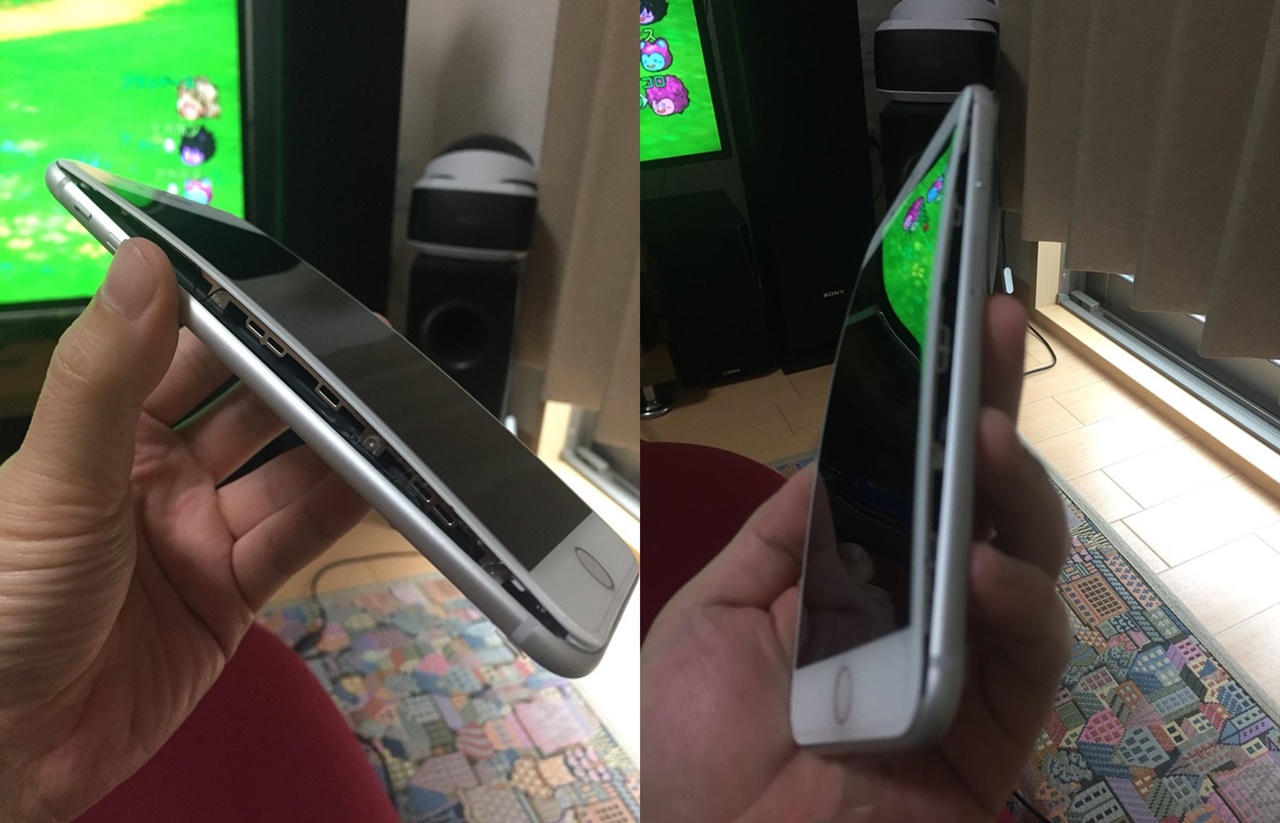 It’s still unclear what the cause is, but it looks like a battery issue. The battery may have swelled up and caused too much pressure on the display, causing it to pop open. An Apple spokeswoman confirmed to MacRumors that they’re aware and are already looking into the matter.

While the reports are alarming, these could be isolated incidents of defective models. These phones are part of the initial batches of the new iPhone 8 Plus, so there could be some complications in production at first.

Whatever the cause of these faulty iPhones may be, we hope this won’t turn out to be another dangerous battery fiasco which took a toll on Samsung’s fortunes.