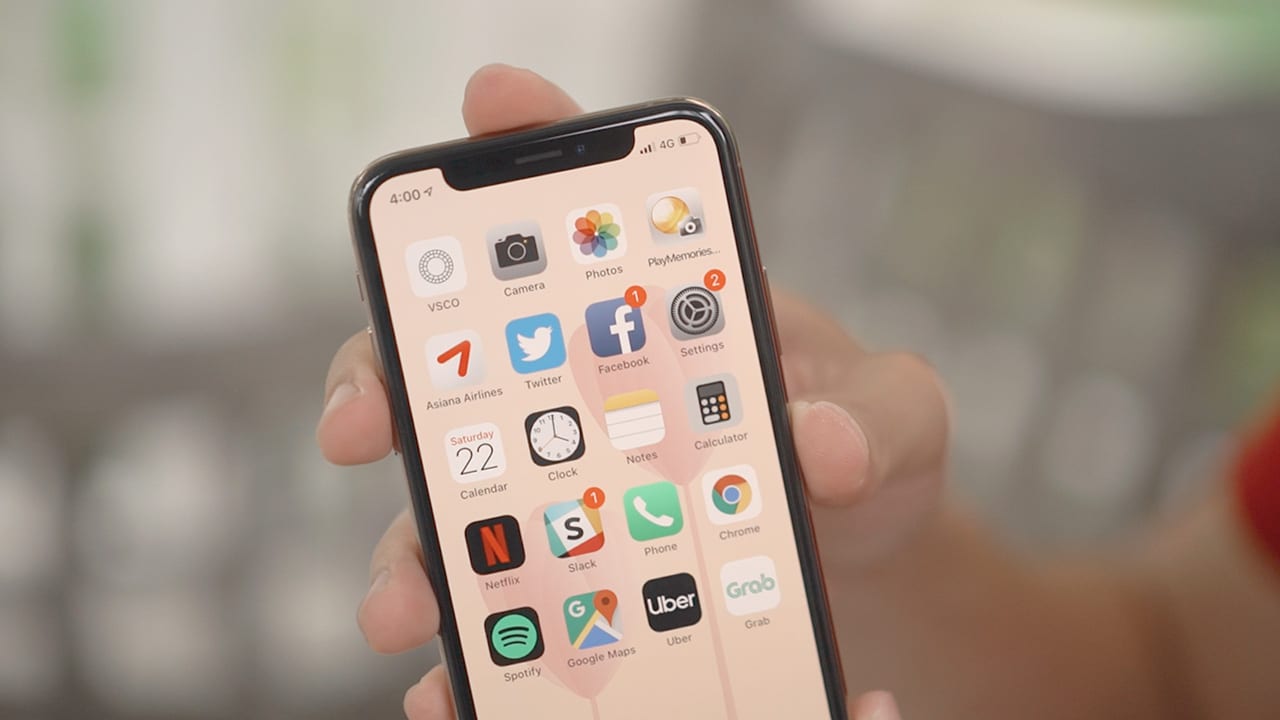 For the longest time, the smartphone market has been defined by technology’s ten-year old rule. Typified by Apple and Samsung, companies initially launch revolutionary phone designs, followed by incremental upgrades for the next year. For example, the Galaxy S8 and S9 have similar designs; the iPhone X, XR, XS, and XS Max have near-identical looks. Both Samsung and Apple have two-year cycles. It’s a time-honored tradition.

Now, the rule is finally winding down. According to Nomura Securities Analyst Anne Lee, Apple will not follow that trend next year. Instead, the 2019 iPhones will “likely have the same form factors… as the 2H18 iPhone XR, XS, and XS Max, with some added AR-related features.”

Last year, Apple introduced the polarizing iPhone X form factor. Among others, the design standard popularized the camera notch. Since then, Android-reliant companies have also adopted the design, resulting in a lot of wacky iterations. If Lee’s report is true, the notch still has one year left in its tank. “We think 2019 could be the last year the iPhone uses the iPhone X design architecture,” she said.

Potentially, the move coincides with the company’s strides to adopt 5G technology, which will make its Apple debut in 2020. With that, Apple will likely debut a new design after a working 5G prototype.

Of course, Apple’s defensive approach also hints at the company’s struggles this past year. Notably, the company has been consistently disappointed by its sales columns this year. Apple has even decided to withhold its sales figures for upcoming quarters. On global distribution charts, Huawei has already overtaken Apple for the number two spot.

With the new report, Apple is noticeably doubling down on riskier strategies for the upcoming year. The company already expects to sell fewer units in 2019. On paper, Apple looks like it’s on a downward spiral.