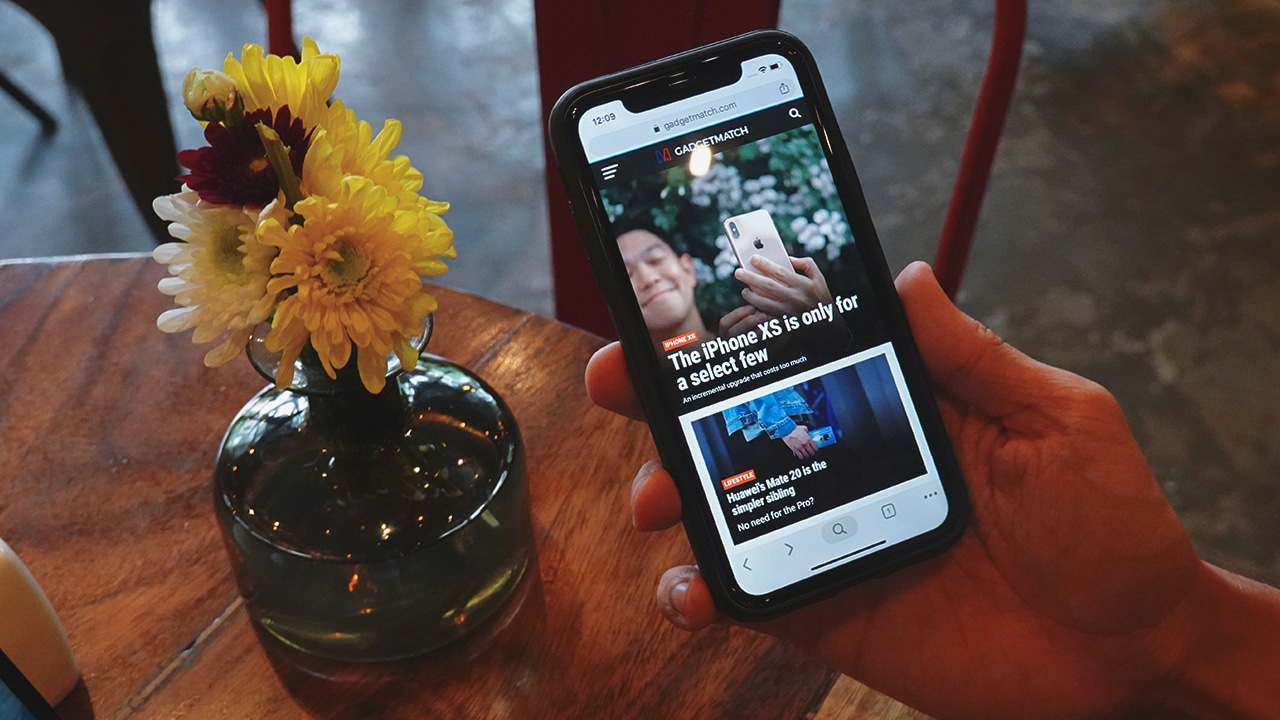 Everyone hates false advertising. If a company sells a product, you expect to get exactly what you paid for. Unfortunately, hyperbolic marketing is a thing. Often, companies will oversell their products to maximize sales. Of course, most people don’t mind. If a product works well, advertising doesn’t matter.

Regardless, there will always be a subset of the population that won’t stand for false advertising. Some are even litigious. In America, two people have sued Apple for just that.

In California and New York, two plaintiffs have filed suits against the company for false advertising. According to the extensive law document, Apple lied about their display size and screen quality.

Based on official spec sheets and advertising, the iPhone X and XS have a resolution of 2436 x 1125. The iPhone XS Max has a resolution of 2688 x 1242. However, Christian Sponchiado and Courtney Davis — the plaintiffs — argue that this doesn’t factor in the notch and the rounded corners.

Mathematically, the suit proves that Apple’s advertising is false. For example: instead of the advertised 2436 x 1125 resolution, the iPhone X and XS only have a possible resolution of about 2195 x 1125, a 10 percent discrepancy.

Additionally, the suit attacks Apple’s “it’s all screen” advertising. On launch, the iPhone XS, XS Max, and XR used wallpapers that obscured the notch. According to the suit, Apple intentionally hid the pixels for the “all screen” tagline.

The suit was filed in all 50 US states and the nation’s capital. It tries to appeal to the country’s trade laws. In the suit, both parties bought the latest phones and “suffered injury in fact and lost money because the [iPhones] did not provide the advertised screen quality, resolution, or size and was worth less than the phone he had bargained for.”

Among all of Apple’s various legal battles, this fight is one of the stranger ones to date.

SEE ALSO: Apple will not change its design next year, report says