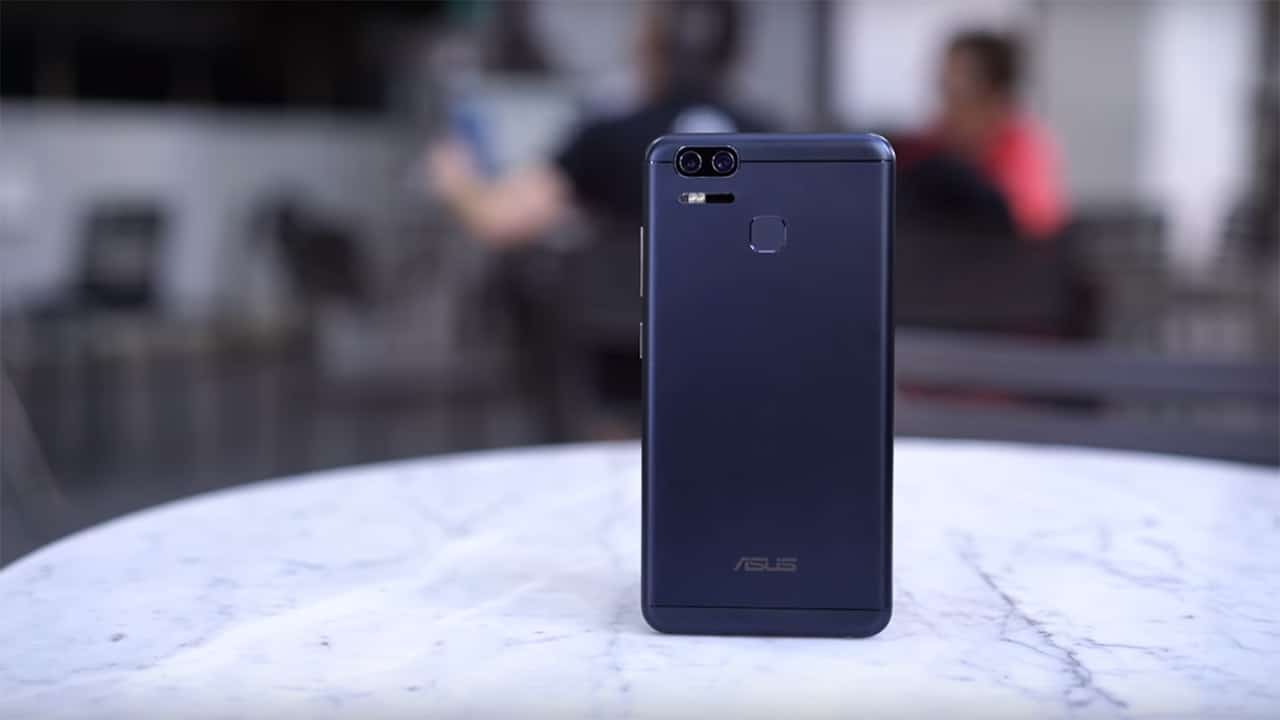 We got our hands on the highly anticipated ASUS ZenFone 3 Zoom last week, and although we learned all of its tricks, one important piece of information was missing: Pricing.

Until now, that is. During the just-concluded launch of the ZenFone Pegasus 3S in Taiwan (more on that later), ASUS execs revealed the price of the 128GB storage variant of the ZenFone 3 Zoom: CNY 3,699 or roughly $535.

That’s a tough price to swallow for a smartphone equipped with a midrange Snapdragon 625 chipset, which can be found in phones priced much, much lower. Still, a high-priced ZenFone 3 Zoom would have an iPhone 7 Plus-like dual-camera setup and large 5000mAh battery to its credit.

On the bright side, the expected starting price of $380 may still push through with the official rollout of the ZenFone 3 Zoom’s 32GB storage version next month. And since the phone comes with a microSD slot, you can push the total space to 2TB if you’re desperate enough.

Going back to the recent launch in Taiwan: What we earlier thought was going to be a next-generation ZenFone, turned out to be the ZenFone Pegasus 3S, a lower-end Android Nougat smartphone with a price of CNY 1,999 (about $290). 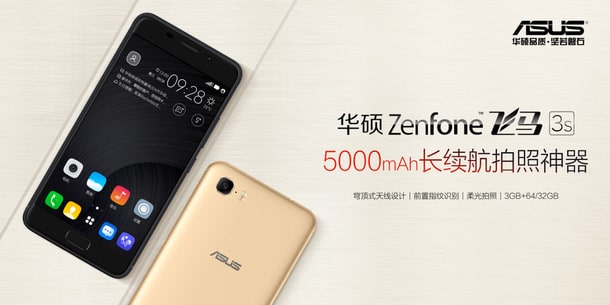 Similar to the ZenFone 3 Zoom, the Pegasus 3S has a generous non-removable 5000mAh battery, but settles for a much weaker MediaTek processor to manage the 5.2-inch HD 720p display, 3GB of memory, and pair of 13- and 8-megapixel rear and front cameras.

Nothing out of the ordinary, but what really makes it stand out is the fingerprint scanner on the clickable home button. That and the all-metal body make the Pegasus 3S stand out from the multitude of similar-looking ZenFones out there.

Like other handsets in the Pegasus line, the new model will see a limited release, with China getting first dibs on the device.