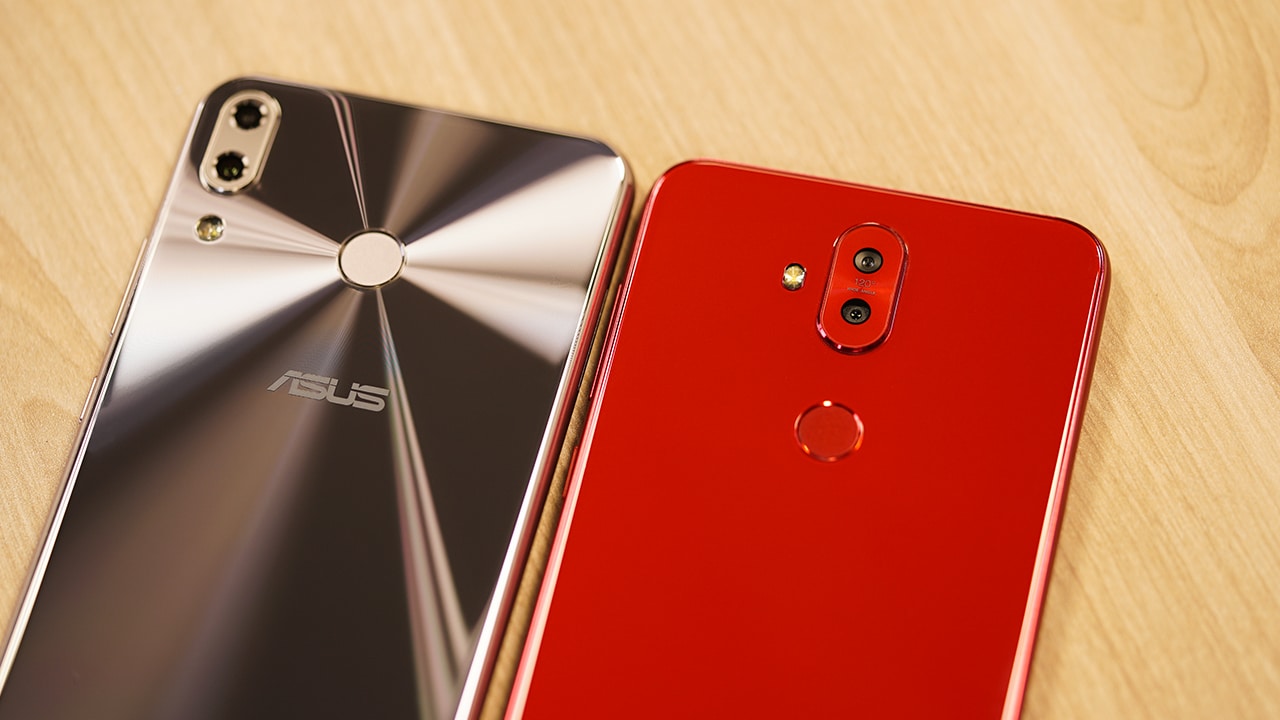 ASUS first announced their newest line of AI-powered smartphones at MWC in Barcelona, and now, they’re coming to Philippine shores. All three variants, the ZenFone 5, ZenFone 5Z, and ZenFone 5Q (or depending on what region you’re in, the ZenFone 5 Lite or ZenFone 5 Selfie) will be on sale.

The ZenFone 5 sports a 6.2-inch notched display with a 90 percent screen-to-body ratio. It’s powered by a Snapdragon 636 processor with AI built in and runs on Android 8.0 Oreo with ZenUI 5.0 out of the box. It has a dual-cam setup on the rear with a 12-megapixel primary shooter and a secondary wide-angle shooter. These cameras are, of course, powered by AI. There’s also an 8-megapixel selfie shooter up front.

The more premium ZenFone 5Z, on the other hand, is powered by the latest Snapdragon 845 processor which makes it a more capable device. All other specifications, including design, remain the same. They come in two colors: Midnight Blue and Meteor Silver. 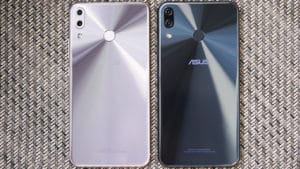 Finally, the ZenFone 5Q is a quad-camera handset powered by a Snapdragon 630 processor with 4GB of RAM and 64GB of storage. This device, though, isn’t notched. ASUS claims that this device is “the world’s first globally announced true quad-camera system” as it makes use of all four cameras independently, unlike other smartphones which only utilize secondary shooters for the bokeh effect.

The ZenFone Max M1, which is powered by an amazing 4000mAh battery, also launched in the country alongside the ZenFone 5 line. It will retail for PhP 8,995. 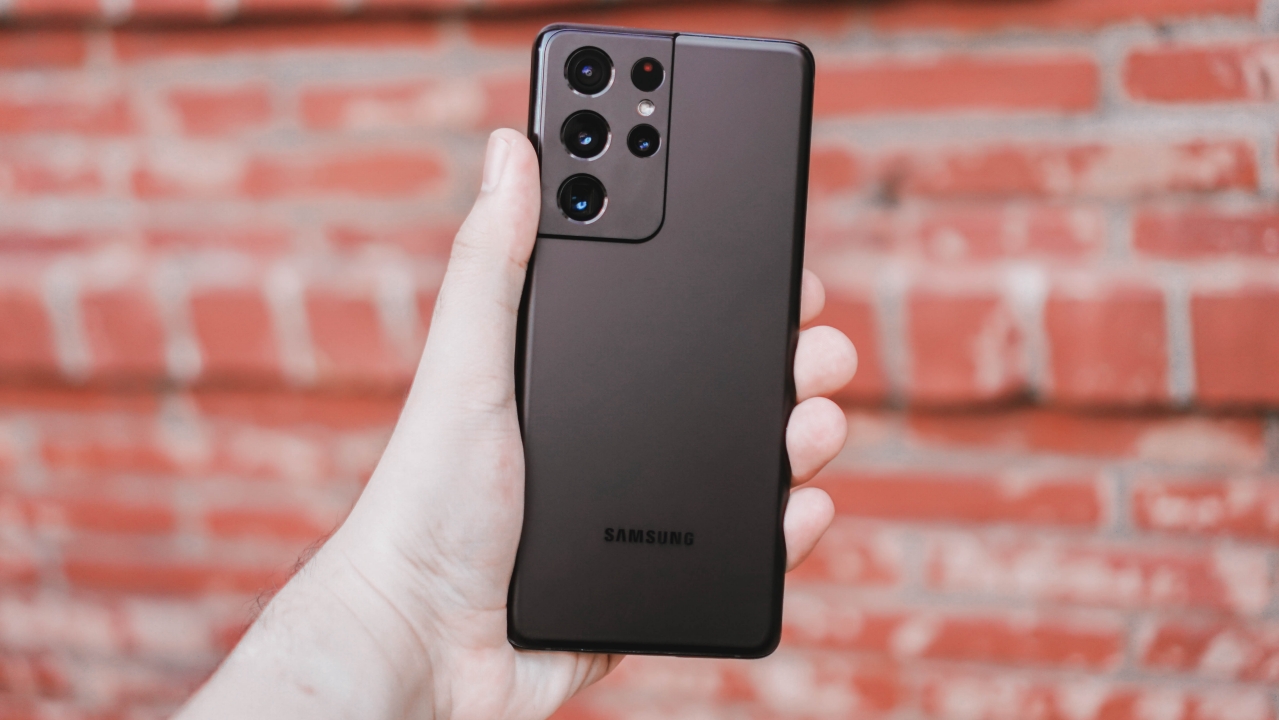